Shot Designer is an app for smartphones, so Director’s and DP’s can create camera diagrams on the fly, but the program also has versions for desktop computers. 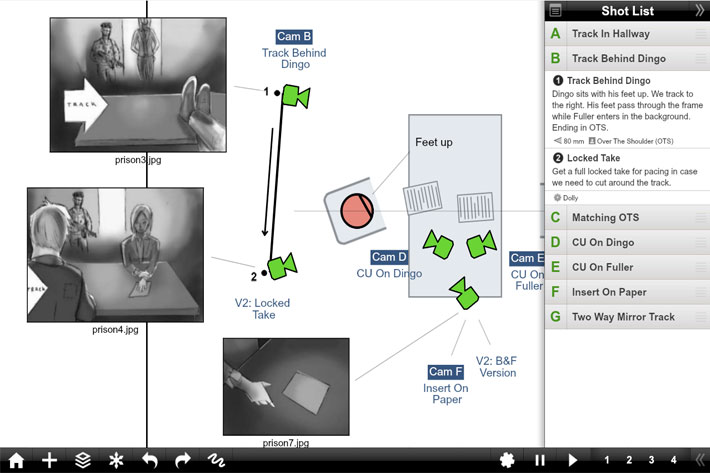 Developed by Per Holmes, the creator of the renowned Hollywood Camera Work training, Shot Designer has been developed in conjunction with major TV and Film productions. The aim is to provide Directors and DP’s or anyone who needs to create fast shot designs with the tools to do it on set, so neither actors nor the crew have to wait.

Shot Designer is based on the realization that neither Camera Diagrams, Shot Lists, or Storyboards by themselves give you a satisfying understanding of camera-blocking, as you have to use them together. The app aims to put everything under your fingertips, in a program that, according to the authors, “knows how Directing works and automatically does most of the work for you. Cameras rearrange themselves when you move characters. Animate characters and cameras with simple Walk To and Track To commands. Create sophisticated tracking shots with multiple marks. Shot Designer is fast enough that you can rearrange the diagram with actors waiting.” 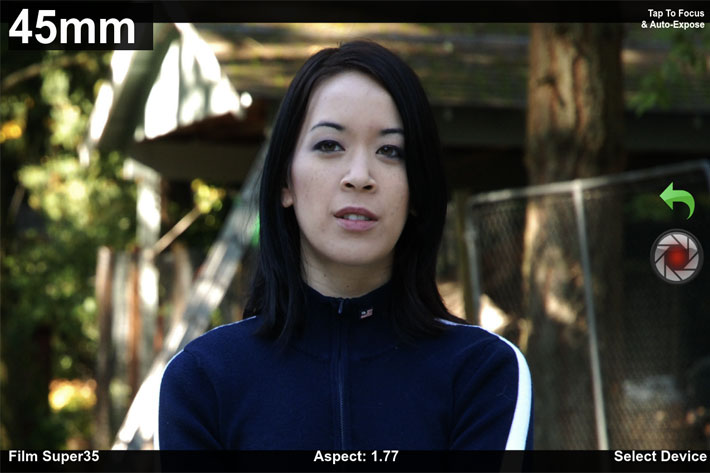 Interestingly, the reviews for both the iOS and Android versions go from the 5 star applause to the 1 star negative opinion. One comment even claims that the app is not good because it only works in landscape mode…  Some users claim that “I rather use a pencil and paper, it is sux useless apps. Waste of money if purchase” while others applaud and even suggest more uses, like on this comment: “Best app for story boarding and blocking Totally worth the money! I just wish they could add some dedicated features for the theatre as well… Would be helpful for the theatre directors.”

Many of the negative comments come from people that expected the free version to do everything, and don’t want to pay the $19.99 for the full version. According to Hollywood Camera Work, “the Free Version of Shot Designer is full-featured except for Save, Export and Sync/Team. Your current scene is always saved, and you can be fully productive working on one scene at a time. The Pro Version (in-app upgrade) adds File Management, identical Mac/PC Desktop Version, Sync and Team Sharing, PDF/JPG/Excel Export and more.” 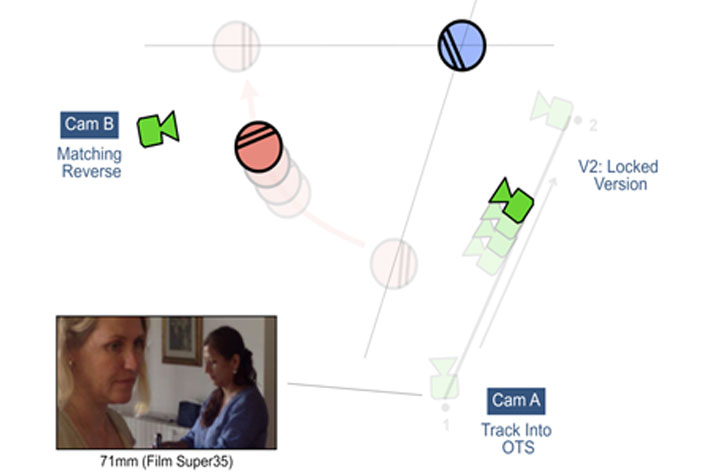 I’ve only tried the free version, to check features, and although the interface may be considered less intuitive by some users, others love it completely. Since the initial launch, the authors have entered into dialog with many of the users, and introduced new features in reply to requests. A recent review, from July 21, gives an indication of the kind of reception the app has. The author of the comment writes: “Have been using this app for years and it still gives me the perfect shots for a project to begin with. So far so good, nothing wrong, easy controls, user-friendly UI and much more. I recommend this app if you don’t know how to start a film project, it really helps a lot!”

Presented as the number one filmmaking app on the Apple App Store for 3 years running, Shot Designer has many features: 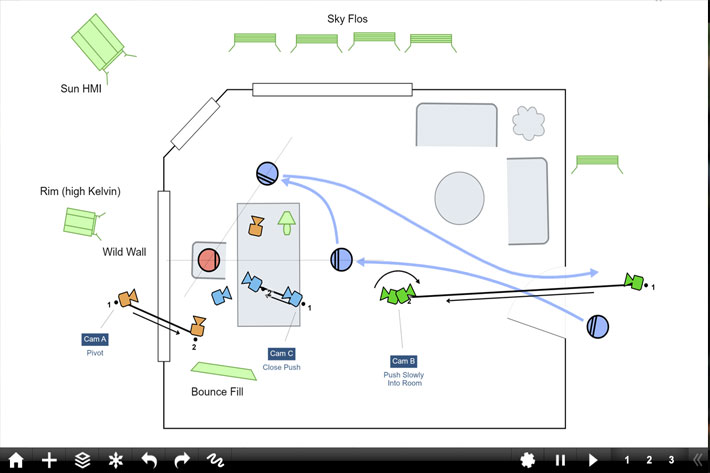 The program comes with an integrated Set Designer for building floor plans and, following requests from users, also includes an integrated Lighting Designer for DPs, with lighting symbols provided by Ari Golan of Atomic Imaging Studios Chicago. Users can import production drawings as backgrounds and block on top of them, and the app includes factory templates of pre-made camera setups for any situation.

Users can make their own templates as starting points for new scenes, and there is a large and growing library of props and furniture. Authors are always open to build more, if users request, by email.

Shot Designer includes a Scene Freeze, so you can experiment easily by taking snapshots you can return to (only in the Pro version). Users of the Pro version also have access to PDF/JPG/Excel export and emailing of camera diagrams and shot lists, and unlimited folder structure for organizing scenes.

The app is in active development, as new features are being introduced, either following users request of because the authors have built the tool “because we’re sick and tired of not having it” and so “you can be sure that Shot Designer will have a long life.”  The people at Hollywood Camera Work have a few things planned, “many small things we’re not mentioning, and some major things are also not mentioned because they’re quite simply really good ideas.” Still, here are some of the upcoming features, explained in the author’s own words: 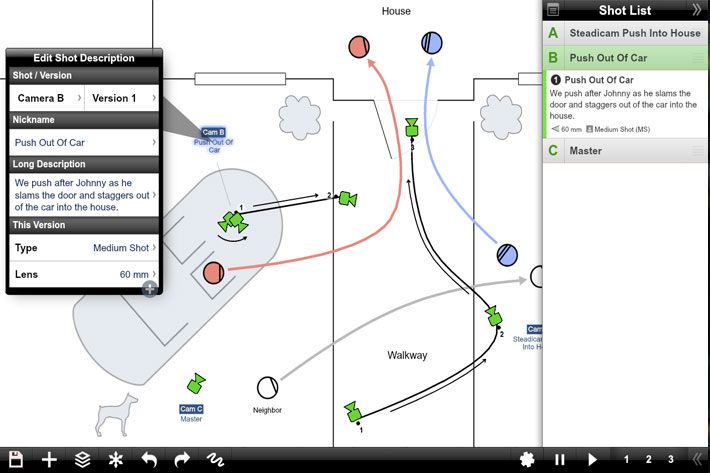 Give Shot Designer a try! When you buy the Pro version, you get the Mac/ PC version included, and with the option to sync your scenes across all your devices, you can start to work from home and adjust things on set. A smartphone is all you need to  take Shot  Designer with you anywhere you’re filming. This app extends the number of apps for cinematographers available for both iOS and Android.