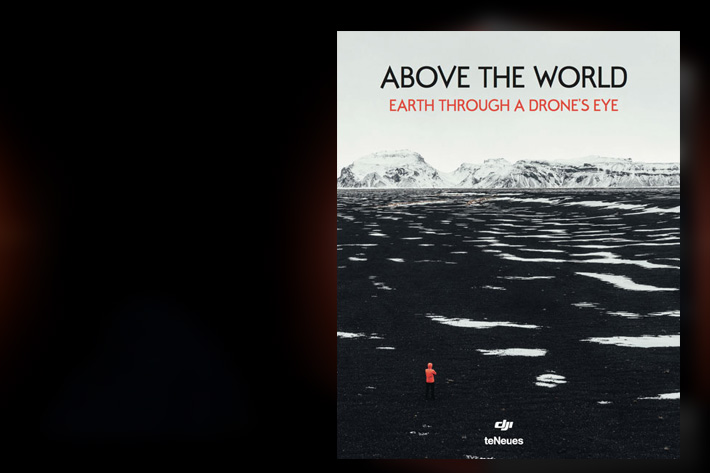 As part of DJI’s tenth anniversary and as a celebration of the aerial image, the company created Above the World: Earth Through a Drone’s Eye, in partnership with publisher teNeues, a premium coffee table book with a unique perspective.

With over 200 pages of inspiring photos and multi-lingual, the book showcases some of the world’s best photos, captured on DJI products everywhere from China to Germany, from the United States to Dubai, and features well-known aerial photographers like George Steinmetz and Cameron Davidson, landscape photographers turned drone flyers such as Elia Locardi, as well as phenomenal images captured by non-professional photographers from the SkyPixel community. 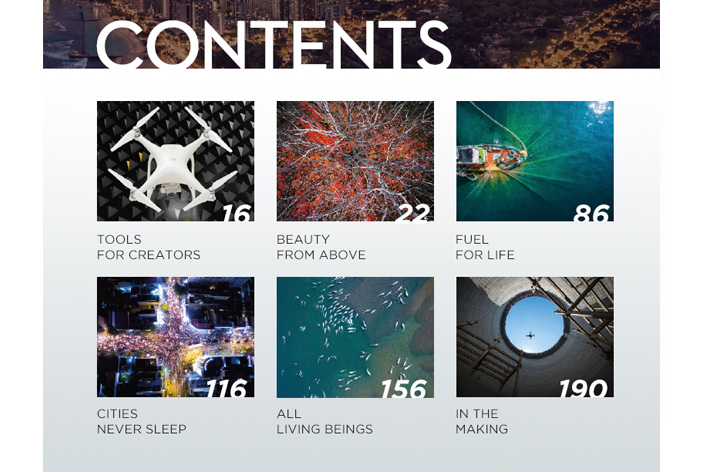 Images captured on 6 continents, by people from almost 30 countries, reveal that beautiful aerial images can be captured by anyone. The collection of aerial photos opens to a view of our world never seen before.

Unveiled on the first of September, the DJI Edition of Above the World was officially launched at an exclusive event in Soho House New York this October and is now available from the DJI Online Store. 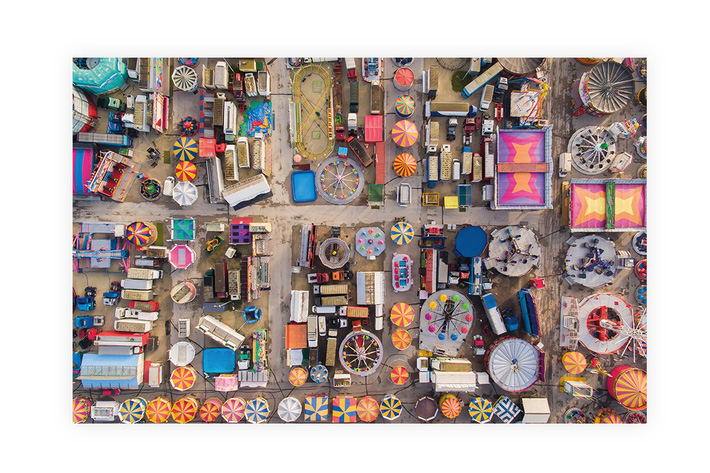 At the event National Geographic photographer and dedicated user of DJI drones Cameron Davidson spoke on his transition in aerial photography, from flying in a helicopter to flying his own camera drone. Audrey Barr from publisher teNeues introduced Adam Lisberg, DJI’s Communications Director for North America, who spoke on DJI’s 10th anniversary along with the company’s newest, and most accessible aircraft ever, the Mavic Pro before offering a vision for the next ten years and beyond.

The book Above the World: Earth Through a Drone’s Eye, with a cover price of $75,00, is, apparently, the first of a series, as DJI invites photographers to sneak peek inside and read through the insightful interviews from professional and amateur aerial photographers, ending with a comment: “Who knows, maybe your own photos will be in the next edition.”