RED Digital Cinema introduced a new, refreshed version of its RED Tools app, available now from the Apple App Store. The app is also available from Google Play for the first time. 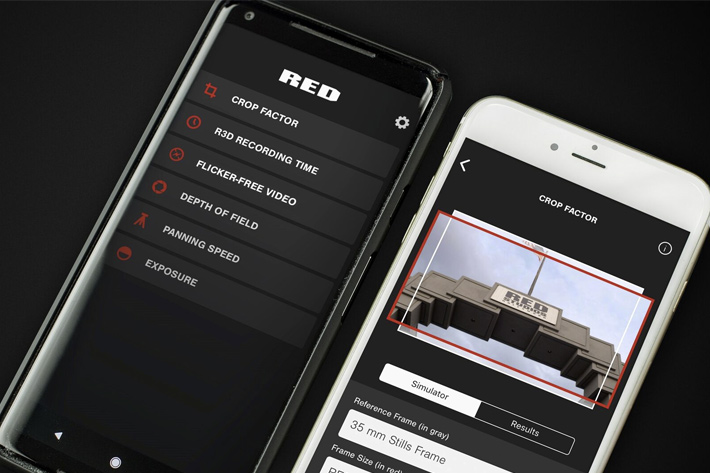 RED Tools is a multipurpose toolkit designed for use by filmmakers and cinematographers with RED’s DSMC2 and DSMC cameras… and until now only those using an iOS device. That’s changing now, and RED users who use Android devices will also be able to download the free app from Google Play, and use its multiple functions.

The application outlines best practices in camera set-up for a variety of shooting situations.  Each tool is customizable based on RED camera and sensor type and standard film formats are also included for comparison. The functions included are:

Camera operators will also find the tool offers Light and Dark modes, for different shooting environments, and that the applications is offered in 11 languages, including English, Simplified Chinese, German, Japanese, French, Spanish, and more. If you’ve none of the OS – Android or iOS –  and still want to use the RED Tools, there is an online version which can be used from anywhere you have a computer and a connection to the Internet.