There is a new RED Tech video from RED Digital Cinema available, and it’s all about how black shade calibration maximizes image quality. 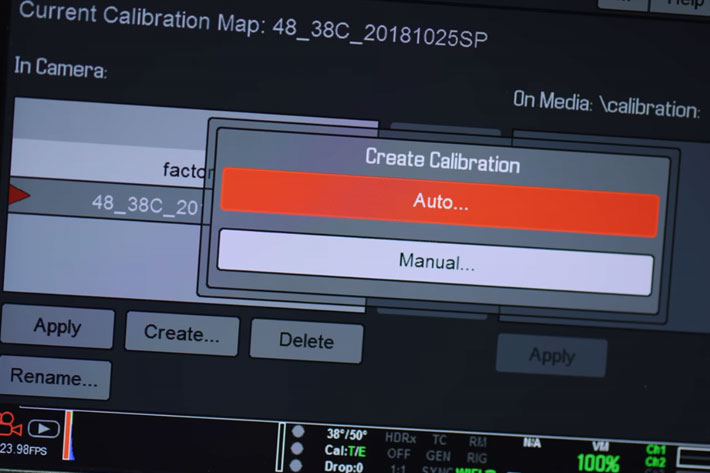 Black Shade Calibration on RED cameras ensures clean and consistent pixel sensitivity across your entire image. A new RED Tech video explain all there is to know about the process.

RED Digital Cinema continues its series of RED Tech videos, and this time it all goes black, as the subject of the video is black shade calibration and how it can be achieved in RED cameras.  On the notes about the video RED states that “black shading maximizes image quality by ensuring that pixel sensitivity remains consistent throughout an image” and adds that “the technique has been used for a variety of high-end applications in digital capture over the years.” 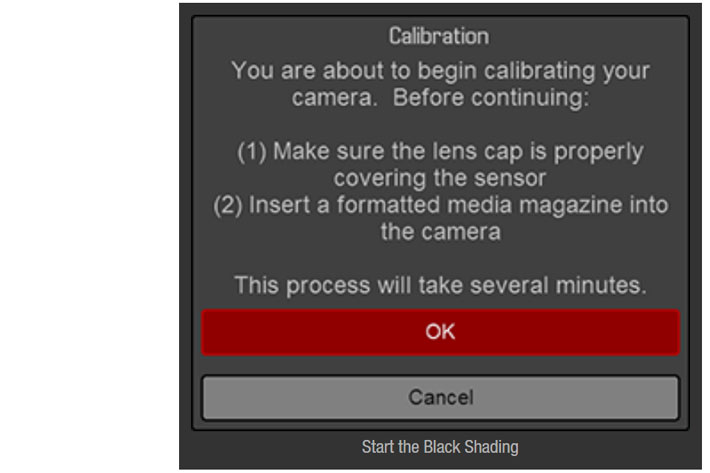 The video now available is complemented with one article explaining in detail the technique and its advantages. Both the video and article deal with an essential truth when dealing with digital sensors and noise: there are two types of noise, fixed and random. In fact, “noise in any digital image is the result of both ‘fixed pattern’ and random noise. The former is caused by persistent variations in light sensitivity between pixels, whereas the latter is caused by thermal fluctuation, photon arrival statistics, and other non-repeatable sources. Everything else being equal, fixed pattern noise is therefore the same for every image, whereas random noise is not.”

Being aware of the way noise presents itself is important, because that’s where black shading enters. Black shade calibration works by “measuring the pattern of fixed noise, storing it in memory, and then subtracting it out of all subsequent frames leaving only random noise behind. The pattern stored in memory is called a Calibration Map in the RED menus, and is effectively a map of the black level for every pixel hence the name black shading.”

With RED cameras, black shading can often be ignored and left at the default factory setting, one learns watching the video and reading the article. RED Digital Cinema states that black shading “is only necessary when exposure conditions differ substantially, such as with extreme changes in temperature and exposure time, or after a firmware update. Conversely, even large changes in frame rate or resolution do not require black shading on their own.”

According to RED, the following are the most important considerations, along with general guidelines:

Optimal results will be achieved using conditions and camera settings that are representative of what they’ll be during the shoot. For maximal consistency, some also black shade prior to using extremely fast shutter speeds, such as in excess of 1/1000th a second, or prior to starting a new project. Users should also ensure that fan speed settings and internal camera temperature remain similar, and RED adds that “other than time spent, there is no disadvantage to performing additional black shadings.” 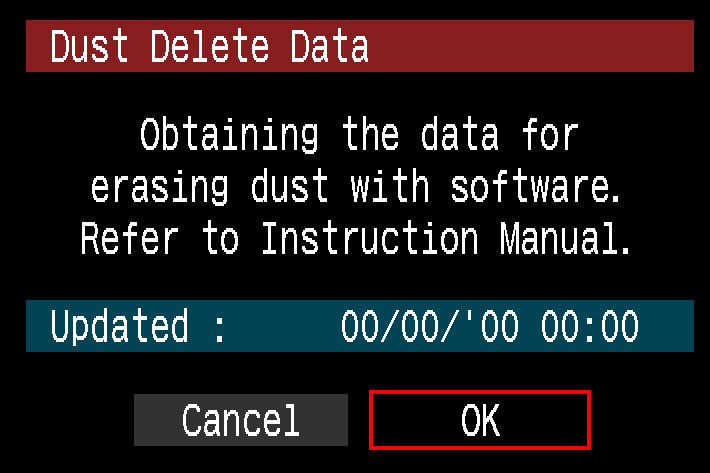 If the whole process of black shading sounds familiar, it is because it is similar to what happens with digital cameras since they first appeared. In fact, the idea of mapping the sensor to create an image of it to be applied on the final images is used for both noise and dust.

In my Canon cameras, and I believe models from other brands, there is a Dust Delete Data, which is a piece of data appended to an image for erasing the dust spots later. Although the self cleaning sensor unit present in the camera will, according to Canon, eliminate most of the dust, the creation of a Dust Delete Data map makes it possible to erase the dust spots automatically in Canon’s Digital Photo Professional. The process may be different from the one used for noise (it uses a white sheet of paper to map the dust) but the goal is to get cleaner images. 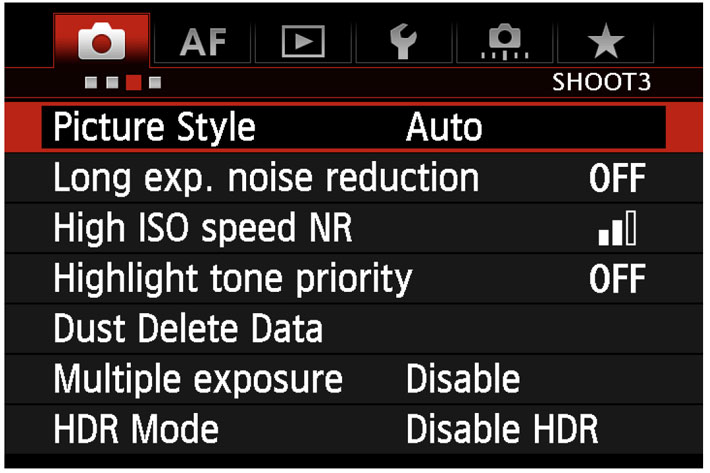 When creating long exposures with the first digital cameras, users always had to wait while the camera created internally a second, “black” exposure, to reduce noise. Modern cameras allow you to deactivate whatever option of Long Exposure Noise Reduction or High ISO Noise reduction you have, so all the noise from the image is left to be cleaned during post-processing. When done in camera, what the camera does is to create automatically what photographers call a dark frame subtraction.

While in many situation the automatic process will be enough (just like RED suggests for its cameras), some photographers prefer to use a completely manual dark frame subtraction process, suggested to give users more control over the final result. The operation is simple, although it takes us back to the early days of digital photography: take a photo with the lens cap on immediately after each long exposure shot, to be able to pair the two images when editing. This will allow for the removal of pattern noise and eventually also some of the random noise, as the sensor conditions will be similar in both.