The 8K sensor cameras from RED will be on show at the Wildscreen Film Festival, where Flight of the Swans, a documentary using RED cameras will have a special screening. 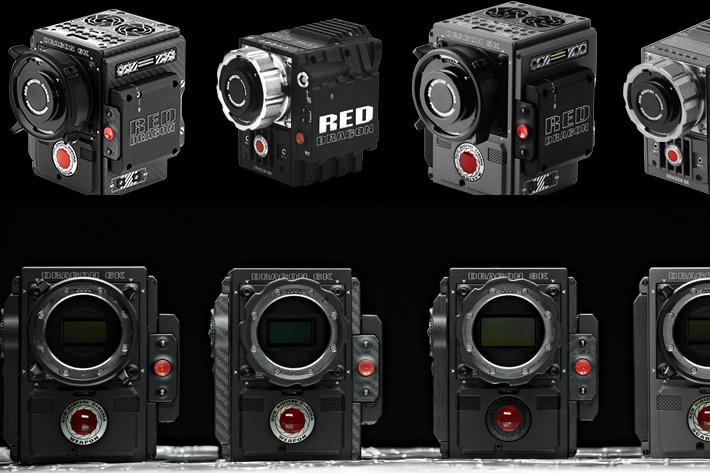 Exclusive footage from Flight of the Swans, the European premiere of The Ivory Game and RED Cameras on display are some of the reasons to visit the Wildscreen Festival 2016.

Attendees of the Wildscreen Festival 2016, which takes place 10-14 October 2016 in Bristol, UK, will have a chance to interact with RED’s DSMC2TM cameras, including the SCARLET-W 5K, WEAPON 6K and WEAPON 8K VV, as well as the limited edition WEAPON 8K S35 featuring RED’s newest sensor, HELIUM. RED says that this is a unique opportunity for festival-goers to experience two industry-leading 8K sensors – RED DRAGON VV and HELIUM S35 – side-by-side.

Additionally, RED cameras are being used throughout the Wildfowl & Wetlands Trust’s (WWT) Flight of the Swans expedition, to create a documentary following conservationist Sacha Dench as she flies the migration route of the Bewick’s swan in a paramotor. The ground crew for the production is using RED cameras to follow Dench as she flies from the Russian Artic through 11 countries, finally ending up in the UK, where the swans spend the Winter.

The camera crew will provide a special screening at the Wildscreen Film Festival on Wednesday, October 12, at 11am in the Watershed, Cinema 2. They will show exclusive footage and beautiful imagery not yet seen by the public. The crew also will share some of their experiences along the journey, as well as behind-the-scenes insight into organizing the expedition and the equipment involved.

Wildscreen Festival will also host the European premiere of The Ivory Game, a new Netflix Original documentary thriller about the murderous ivory trade, executive produced by actor, producer and environmentalist Leonardo DiCaprio on its opening night in Bristol, UK.

The screening and VIP reception will take place at the Everyman cinema, Bristol, on Sunday 9 October before an invited audience packed with the world’s renowned wildlife filmmakers, on-screen talent and industry press. Adam Del Deo, Director, Original Documentary Programming at Netflix will introduce the film and Walter Koehler, CEO of Terra Mater Film Studios and producer of the film, will lead a Q&A after the screening with the some of the film’s contributors. 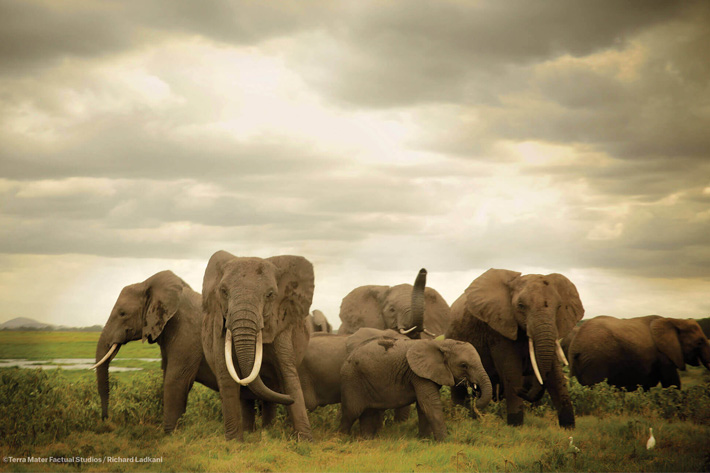 The Ivory Game is an epic documentary feature that goes undercover into the dark and sinister underbelly of ivory trafficking. Award-winning director Richard Ladkani and Academy Award–nominated director Kief Davidson filmed undercover for 16 months with a crack team of intelligence operatives, undercover activists, passionate frontline rangers and tough-as-nails conservationists, to infiltrate the corrupt global network of ivory trafficking. A production from Red Bull’s cinema brand Terra Mater Film Studios and Paul Allen’s Vulcan Productions, the film follows poachers in pursuit of the ‘white gold’ of ivory. Time is running out for the African elephants, dangerously nearing closer and closer to extinction.

The Ivory Game will be available globally on Netflix from November 4th.

The Wildscreen Festival is the world’s biggest celebration of screen-based natural history storytelling. It takes place every two years in Bristol, the UK city known internationally as Green Hollywood because of the quantity, range and quality of the nature films and TV it produces. Wildscreen 2016 takes place from October 10 to 14 and will offer a packed programme of screenings, workshops, talks, debates, masterclasses, demos and networking opportunities.

The Festival’s flagship event is the awards ceremony announcing the latest winners of Wildscreen Panda Awards, nicknamed the Green Oscars and widely recognised as one of the highest accolades open to makers of wildlife film/TV. The Ivory Game is nominated for Theatrical Panda Award. The ceremony will take place at Bristol’s 2,000-seat Colston Hall on Thursday 13 October.