Earlier in 2019 Pursuit Aviation introduced JETCAM, the world’s first movie camera system for aerobatic jets. Now it is time to reveal a solution for helicopters: the Whiskey Wheels System. 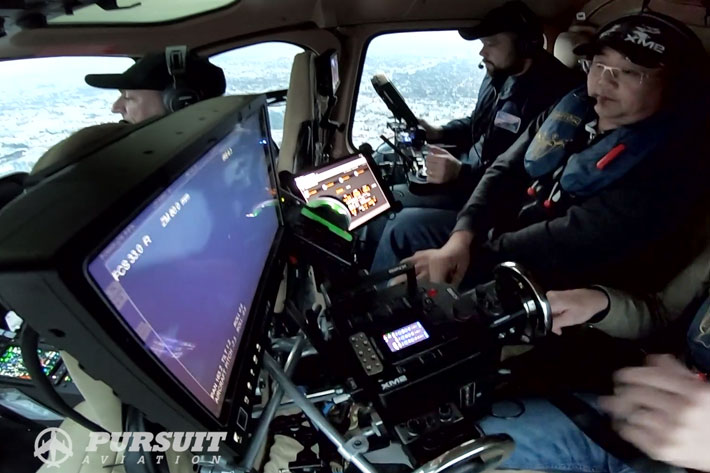 Pursuit Aviation and XM2 announce a first-of-its-kind setup inside a helicopter that delivers an entirely new way of shooting aerial scenes, so DPs or camera operators take flight.

Announced during Cine Gear Expo 2019, the new Whiskey Wheels System results from a collaboration between Pursuit Aviation and XM2, The team developed what can be considered a a first-of-its-kind setup inside a helicopter that delivers an entirely new way of shooting aerial scenes. This new system provides new options for DPs and camera operators who would have traditionally stayed on the ground. Whiskey Wheels allows these skilled operators to transition their skill set to the skies.

In addition, Pursuit Aviation also announced the company has successfully demonstrated the use of an ARRI 535 film camera with a 1,000-foot magazine with wheels and a 1:10 long zoom lens inside the SHOTOVER K1 system. The testing showcases that filmmakers can now carry 2.5 times more film stock than a standard 400-foot magazine allowing for longer durations in the air before having to land their aircraft and reload. This increase in film time opens up new possibilities and potential cost savings to filmmakers. 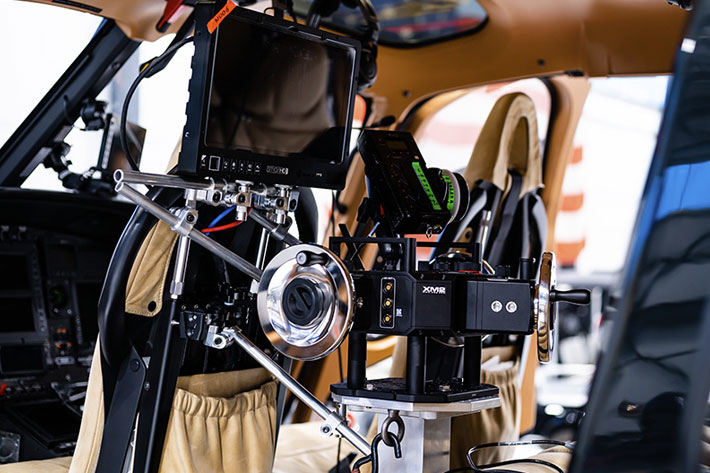 Both sets of new technology are now available for television, movie and commercial shoots. The team at Pursuit Aviation believes that the use of film provides a “distinctive cinematic look and feel” for any production. It also makes a project unique, compared to other projects being made which employ the use of digital cameras. As shooting on film is being used more frequently today, Pursuit Aviation recognized this trend and developed a system that would provide distinct advantages to filmmakers employing aerial cinematography in their production.

“Pursuit Aviation is proud to introduce these new aerial filming technologies in collaboration with XM2 to the industry and offer new creative solutions for filmmakers that have not previously been available,” said Steve Taylor, Managing Director for Pursuit Aviation. “As the only company with the ability to provide the unique Whiskey Wheels helicopter setup and SHOTOVER K1 with ARRI 535 film camera combined with 1,000-foot magazines, Pursuit Aviation is uniquely positioned to usher in a new era of aerial cinematography.” 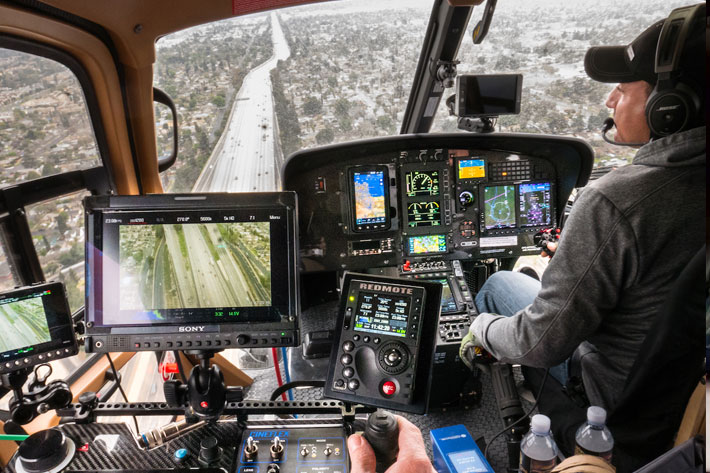 Filmmakers interested in learning more about the new systems and their capabilities can find more information at Pursuit Aviation. 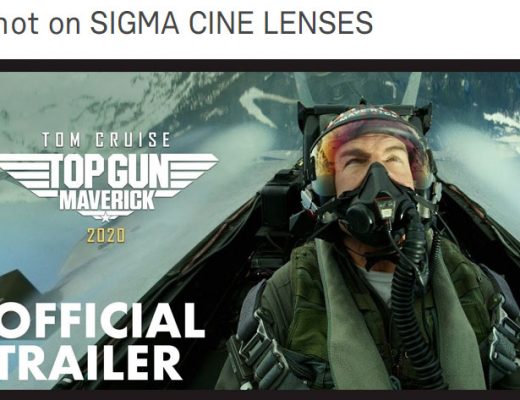 The first batch of SIGMA CINE LENS with  Cooke’s /i Technology arrives in February to the market, but some...

It’s that time of the year again! Cine Gear Expo returns to the Atlanta area for the second consecutive... 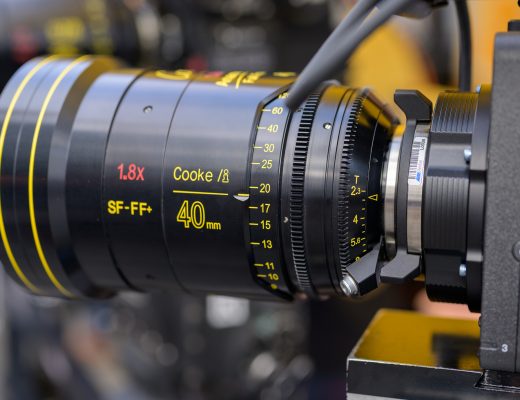 Large Format. Full Frame. That super shallow depth of field. The evolution of filmmaking has been in a state... 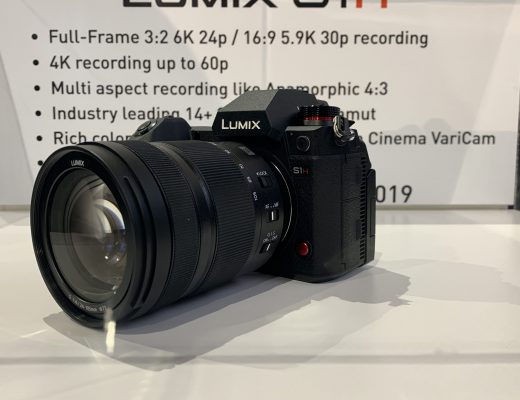 This camera, according to Panasonic, is designed especially for film production. The LUMIX S1H is more than a mirrorless...