Renowned Pinewood Atlanta Studios will once again open its doors for the Cine Gear Expo on October 4-5, 2019. Cine Gear encourages early registration to avoid long lines for this sought after event. 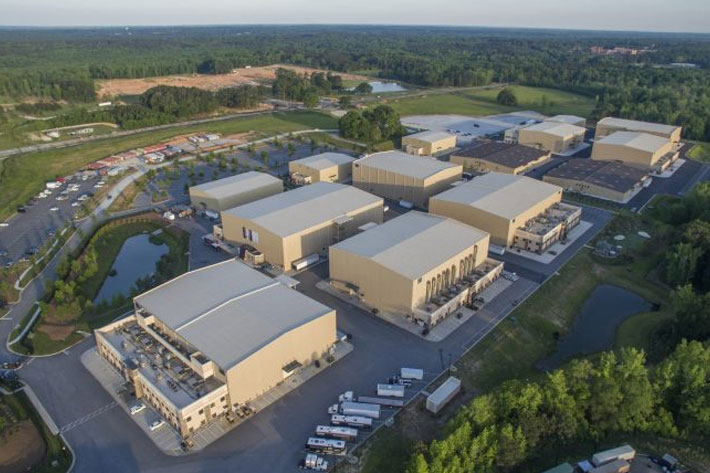 It’s that time of the year again! Cine Gear Expo returns to the Atlanta area for the second consecutive year with its hallmark industry leading exhibits, seminars and events, at Pinewood Atlanta Studios.

One hundred exhibits and presentations, ten complimentary seminars and panels and so many new products to discover make each new edition of Cine Gear Expo more important than the previous.  As organizers Juliane Grosso and Karl Kresser say in the opening text, of the Cine Gear News – Atlanta 2019 .pdf document “since its first opening in 1996, Cine Gear Expo has become a dynamic educational and community driven company dedicated to the power of filmmaking. Cine Gear does all this on behalf of manufacturers, vendors, guilds, organizations and filmmakers. We thank our industry and production teams for their year-round work and support. Enjoy the show.”

This second consecutive year of Cine Gear Expo at the Pinewood Atlanta Studios happens on October 4-5, 2019, taking the event to the Atlanta area. Like its Hollywood counterpart, the event brings the South’s filmmakers and content creators face to face with the world’s top technology, rental houses, guilds, associations, and trade publications, while hobnobbing with local colleagues. 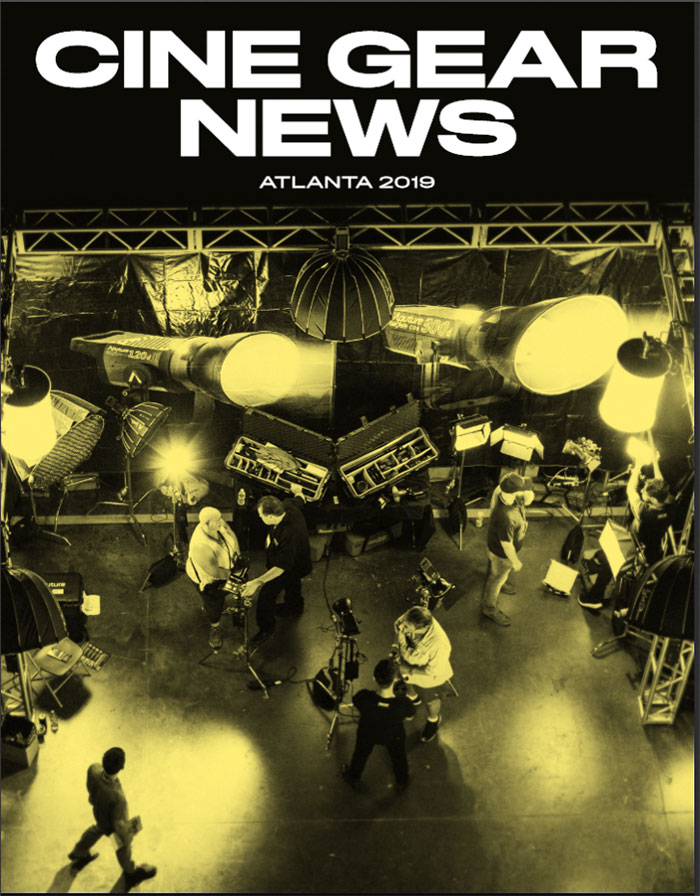 A stage to introduce new tools

Due to its growing gravitas as an international platform, many vendors choose Cine Gear as the venue to introduce their newest tools. FilmGear introduces the Helios RGB 700W Space Light. Also in the light arena is A.C. Lighting’s introduction of LuminRadio’s MoonLight wireless lighting control. Lex Products unveils the TRUE1 Tee Power Distribution System. Also being introduced is the Ovide Smart DMT One, which reads cards and disks to transform raw clips to a chosen format, and Ovide Smart Stream, the answer to streaming clips on iPads or iPhones. 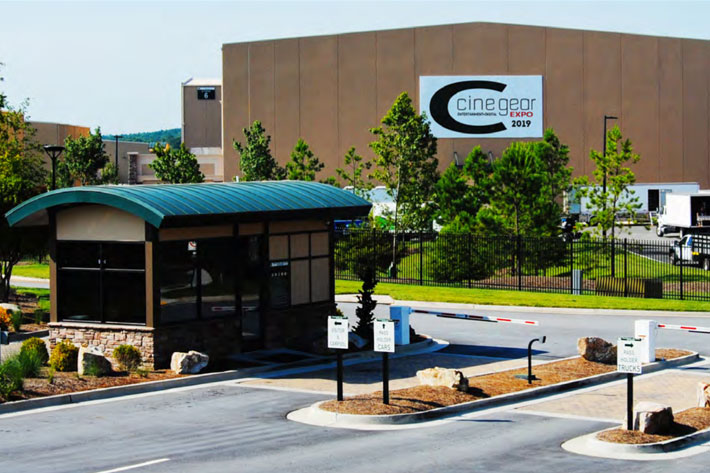 Seminars, panels… and time for a drink

But it is not all work. Friday evening (8:00-10:00pm) the busy day concludes with Cine Gear’s Hosted Opening Night Industry Mixer held adjacent to the Expo and Georgia Film Academy at Pinewood Atlanta’s Studio Café. Guests (with Cine Gear admission badge) can enjoy a chill vibe with drinks, dinner and live music. The Expo encourages early arrival as seating is limited.

Cine Gear Expo Atlanta runs October 4, 12-noon to 8pm and October 5, 10 am to 5pm.  Follow the link for online registration. 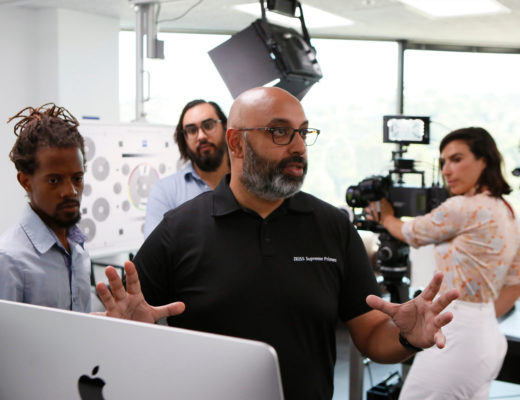 Next edition of HPA Tech Retreat will be the place to be to find the paths open to the...