The inaugural edition of Cine Gear Expo at the Pinewood Atlanta Studios was an outstanding success, so the show will return in Fall 2019 to the “Southern Hollywood”. 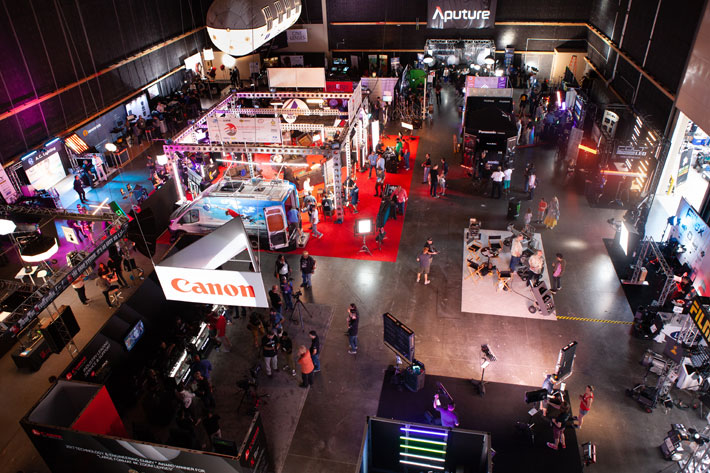 A strong attendance from 32 states across the U.S. and seven countries at the premiere of Cine Gear Expo Atlanta (and ProVideo Coalition was there) justifies that the event becomes annual. New dates will be announced soon.

The Southeast’s Film and TV community showed its support of filmmaking art and technology with strong attendance at the premiere of Cine Gear Expo Atlanta. The event culminated several years of requests from vendors and crews who wanted to see the Hollywood-style event happen closer to home. For the organizers of the event, “the recent rise of production in Atlanta, and the rest of the south” justified the creation of a Cine Gear Expo Atlanta, and the Pinewood Atlanta Studios in Fayetteville, Georgia, received the show, on October 6-7, 2018. 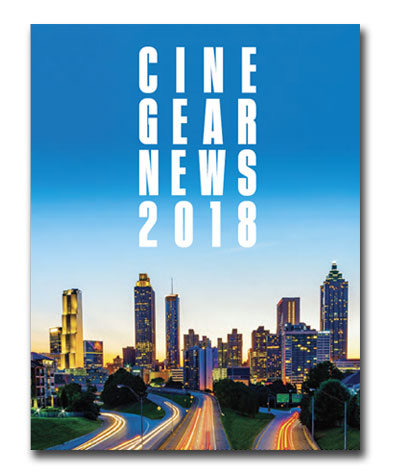 With true southern hospitality, Pinewood offered visitors a welcoming hospitality area. Sponsored by The Georgia Film Office, Georgia’s own Film Academy was the sight of many presentations and CineGear’s Grand Opening Kick Off Party.  Also showing support for the Atlanta community were IATSE 479, ICG Local 600 and the Location Managers Guild, as well as Women in Film.

The Southeast’s Film and TV community showed its support of filmmaking art and technology with strong attendance, and the October atmosphere was southern casual: Hawaiian shirts and other colorful garb. Socks were optional as temperatures hung around 80-degrees. Sound stages and outside sets played host to the 100 vendors including: top camera manufacturers, lighting and electrical makers, rental companies, grip and power suppliers, support tools, camera accessories, onset communications, and tech for logistics, software, and integration.

The Expo’s hallmark seminars and workshops covered topics important to the growing film community. CineGear hosted, “Grown in Georgia”, a discussion with show runners, rental houses, government representatives, and others who have been influential in the growth of the Georgia film industry.

A Safety on Set seminar brought together both union representatives and crew members who discussed changing standards and what is needed to improve upon this serious concern.

Attendees and vendors alike agreed that Cine Gear Atlanta was an outstanding success, so the show is slated to return next year. Cine Gear Expo will soon announce dates for the summer 2019 Southern California event and their return engagement in fall 2019 to Atlanta. 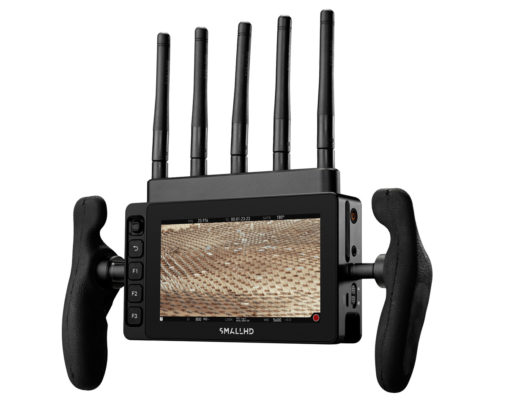 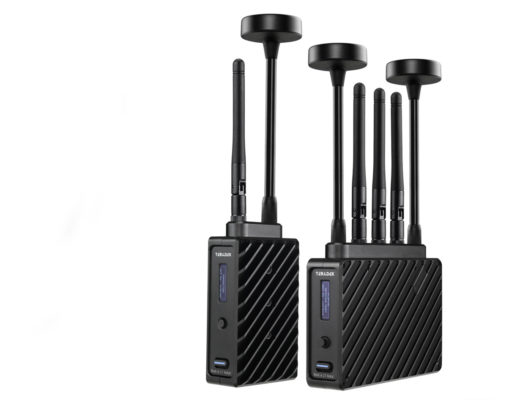 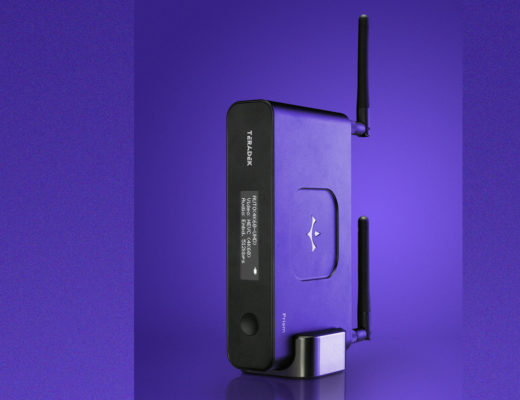