From May 30 to June 1, Hollywood’s premier industry event fills the Paramount Studios. The world-famous Hollywood studio environment is the stage for Cine Gear Expo 2019. 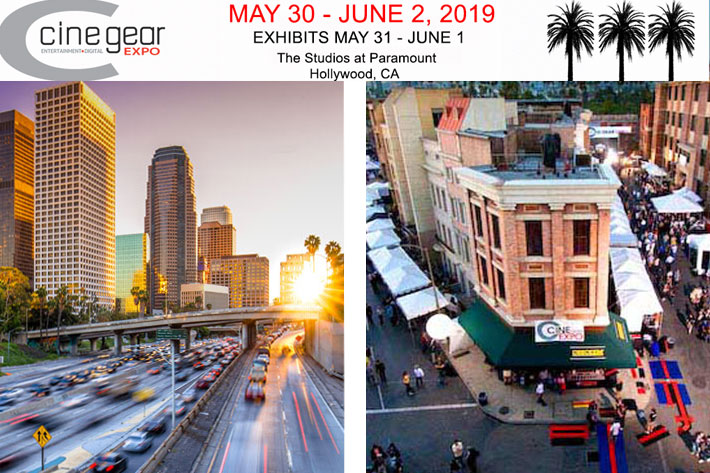 The two cultural events are just a part of what will happen during the four days the Los Angeles show fills the Paramount Studios. The program includes 30+ complimentary seminars led by industry leaders, master classes, film competition, awards ceremony, special screenings in state of the art theaters and ample opportunity to network with peers within a studio environment. 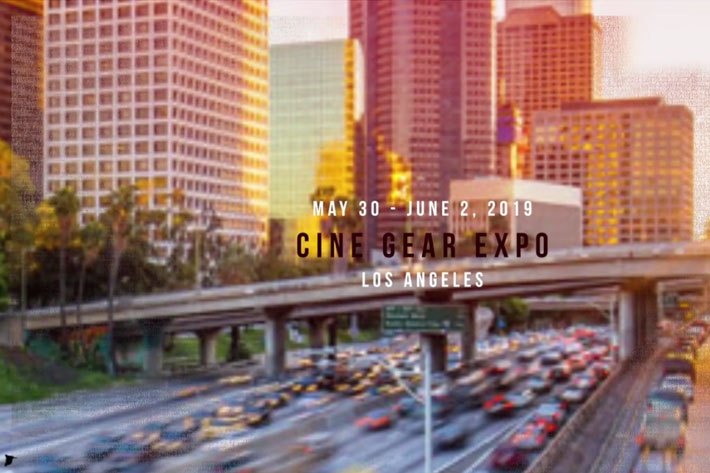 Film screenings are always a hit and this year promises to be no exception with two surefire blockbusters. Sony graciously offers a Special Screening of the Netflix comedy Wine Country! shot on Sony VENICE cameras. Directed by and starring Amy Poehler, it screens at 7pm on Friday May 31 in the Paramount Theater.

To coincide with the world-premiere weekend of the highly anticipated film, Rocketman, Paramount and Cine Gear Expo are hosting an industry screening at 6pm, June 1 in the state of the art Paramount Theatre. Admission to both screenings is free for Cine Gear attendees, but seating is limited. Gold and Silver passes covering many of the most coveted events, may be purchased following this link.

Obviosuly, Cine Gear Expo is also all about the gear. According to the information provided by the organizers of the show, over 300 Exhibitors will be on hand to highlight their latest filmmaking tools. This year there will be numerous new product announcements from every segment of production and post. 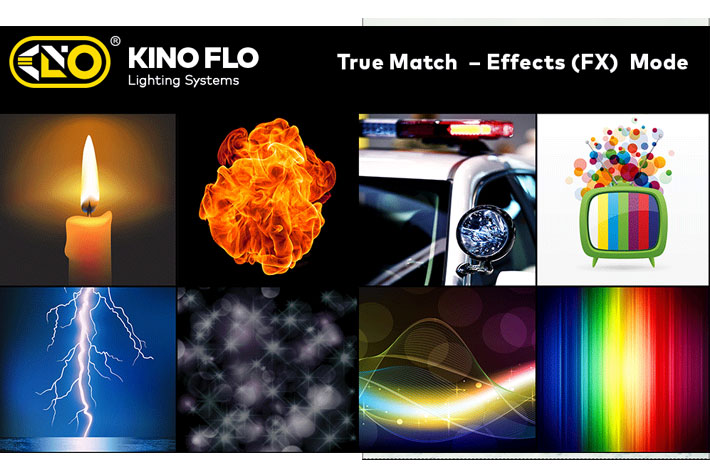 KinoFlo gets award for lighting technology

May 31 marks the date of Cine Gear’s annual Reception and VIP Awards Ceremony where the show honors individuals and manufacturers for outstanding service and significant contributions to the arts and crafts of filmmaking, held at the Paramount Theater and Paseo Grounds.

This year’s Outstanding Technical Achievement award will go to KinoFlo for the continuing advancement the brand has made to lighting technology. Founder, Frieder Hocheim will accept. The Legacy Award will be presented to George Spiro Dibie, ASC for his outstanding contribution to the art and generous service to the industry. Talented Rachel Morrison, ASC will receive the Inspiration Award for her outstanding cinematography. 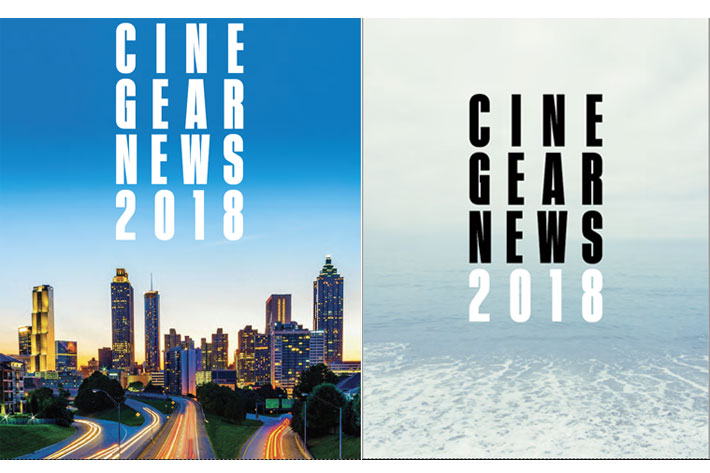 Cine Gear Expo Atlanta 2019 is next

Winners will also be announced for the Film Competition. Prizes include filmmaking equipment and services from top suppliers: cameras, lighting, accessories, and support—thanks to the generous donations of the Film Series sponsors.

Cine Gear Expo 2019 is the premier annual event for professionals engaged in the technology, entertainment and media industry.  Is is the one event that offers attendees the opportunity to network with industry pros within a world-famous Hollywood studio environment. Exhibits are open May 31 and June 1. Free entry registration is open until 11:59pm PDT, May 25, 2019.

If you do not have a chance to be present but still want to know what Cine Gear Expo is all about, download the booklets from the 2018 edition, both in Los Angeles and Atlanta. They will give you an idea of what this now classic show offers to visitors. Cine Gear Atlanta is next, October 4 and 5 2019, at the Pinewood Atlanta Studios in Fayeteville, Georgia.

﻿Ever since I took ownership of my C500mkII I’ve been asked over and over how it stacks up against...