The ASC Board of Governors Award is given to individuals in the industry whose body of work has made significant and indelible contributions to cinema. Jeff Bridges is the recipient of the 2019 award. 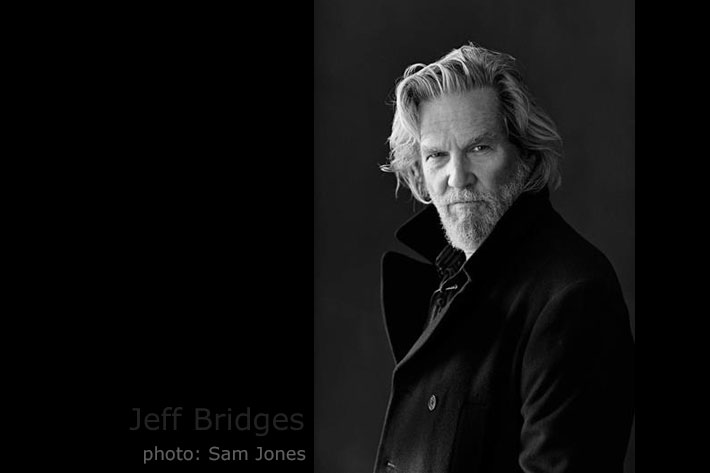 Extraordinary on screen, remarkable as a person, Jeff Bridges will receive the American Society of Cinematographers Board of Governors Award on February 9.

A keen photographer, Jeff Bridges continues to create photographs depicting the actors, crew and locations, building a narrative of the industry from his point of view. He is not a filmmaker, but he is a story teller, both through his career as an actor and as a photographer. On sets, Bridges regularly takes pictures that illustrate the behind the scenes we never get to see. After completion of each motion picture, he edits the images into a book and presents copies to his collaborators.

Bridges’ photographs have been featured in Premiere and Aperture, and he has had gallery exhibitions around the world including at George Eastman House (New York) and the Museum of Photographic Arts (San Diego). In 2013, Bridges was the recipient of an Infinity Award, presented by the International Center of Photography.

In 2003, PowerHouse Books released Pictures: Photographs by Jeff Bridges, a hardcover book containing a compilation of his photographs taken on numerous film locations over the years, to much critical acclaim. Proceeds from the book are donated to the Motion Picture & Television Fund, a non-profit organization that offers charitable care and support to film-industry workers. 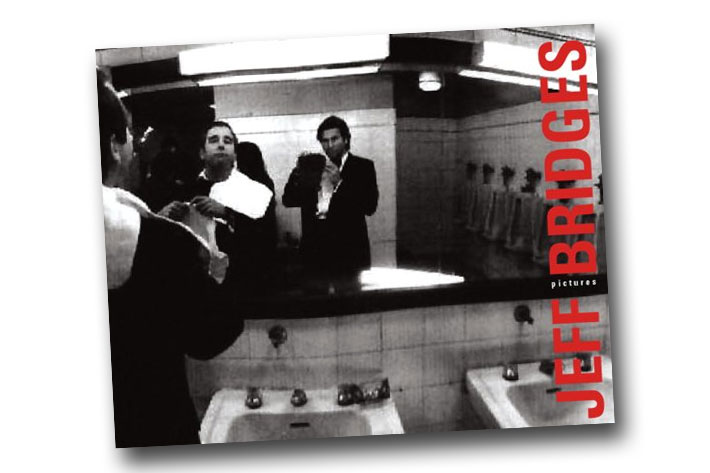 A passion for still photography

Now, the American Society of Cinematographers (ASC) announces Oscar-winner Jeff Bridges as the recipient of the organizations’ 2019 Board of Governors Award. Bridges will accept the award at the 33rd Annual ASC Awards for Outstanding Achievement on February 9 at Hollywood & Highland’s Ray Dolby Ballroom.

“Jeff Bridges is an extraordinary talent on the screen, and also a remarkable person off screen,” says ASC President Kees van Oostrum. “He is beloved by many for his achievements as an outstanding Oscar-winning actor. We at the ASC feel like Jeff is one of us, because he shares our passion for creating artful imagery through his still photography. We are incredibly honored to present him with our Board of Governors Award.”

The ASC Board of Governors Award is given to individuals in the industry whose body of work has made significant and indelible contributions to cinema. It is the only ASC Award not given to a cinematographer and is reserved for filmmakers who have been champions for directors of photography and the visual art form. 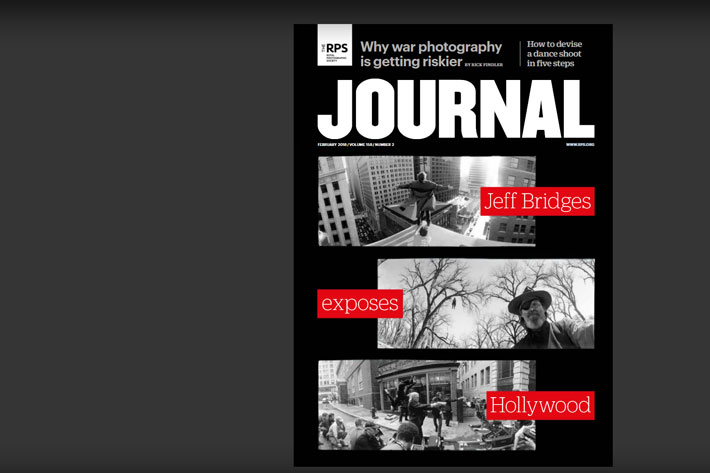 Bridges has earned numerous accolades, including Academy Award nominations for his performances in Hell Or Highwater (2017), True Grit (2011), The Contender (2001), Starman (1985), Thunderbolt And Lightfoot (1975) And The Last Picture Show (1972).  He took home the Oscar for lead actor for his portrayal of Bad Blake in Scott Cooper’s Crazy Heart (2010), which also earned the actor a Golden Globe, Spirit Award and SAG Award.

His nearly 100 acting credits include, memorable performances in The Giver, Iron Man, The Door In The Floor, Seabiscuit, The Muse, Arlington Road, The Big Lebowski, Blown Away, The Fisher King, The Fabulous Baker Boys, The Jagged Edge, Tucker: The Man And His Dream, Against All Odds, And Tron, among many others. Bridges was most recently seen on the big screen in 20th Century Fox’s mystery-thriller Bad Times At The El Royale.