Able to shoot in bursts, with 2400Ws of power with flash durations of up to 1/80,000 of a second, the new Pro-10 from Profoto claims to be the fastest flash on Earth. 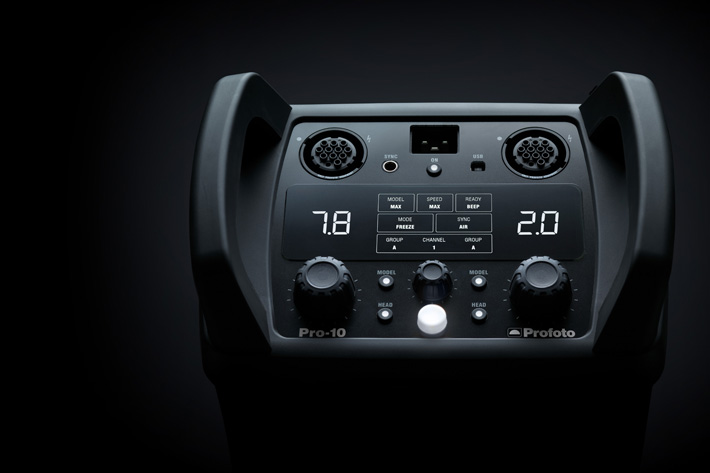 Having a flash able to freeze almost anything, from a water splash to a waterfall, opens new doors in terms of experimentation and makes it possible to think and create bigger. The Profoto Pro-10 does exactly that.

“Having the confidence to know you can freeze anything pin sharp at the power you want opens up a whole new world of creative possibilities” says photographer Iain Crawford. That’s a good way to introduce the Profoto Pro-10, which comes to the market right after the Profoto D2, the world’s fastest monolight with TTL. Now, with the Pro-10, the same concept is taken further.

Profoto says that “this is, quite literally, the fastest studio flash ever made. Having the ability to freeze a moment captured at 1/80,000 of a second is incredible in itself. But the real magic of the Pro-10 is the power to also generate enormous light output in the blink of an eye. So regardless of how much light you need, you’ll always get a faster flash duration.”

Ever since the release of the Pro-1 in 1968 Profoto has created game changing flashes for the world’s best photographers. Today everything is about to change again with the launch of the Profoto Pro-10. This studio generator, says Profoto, will open doors to creative possibilities that until now – were simply out of reach. To say it’s fast is an understatement with breathtaking flash durations of up to 1/80,000 of a second. But what really sets the Pro-10 apart is that it’s the perfect fusion of speed and power – 2400Ws of power to be exact. The light output it generates is truly enormous and it provides a shorter flash duration than any other flash across the entire power range. This dramatically increases the scale of what you can shoot and freeze, everything from a water splash to a waterfall are perfectly frozen in time.

Recycling time is equally impressive. The Pro-10 can easily match the fastest cameras even when the light output is set high, making it easier to capture the perfect moment by shooting in bursts.

Combine all of that with TTL and Profoto’s patented High Speed Sync (HSS) technology, and you have a flash that is capable of handling any and all lighting challenges. Power however, is nothing without control. And with the Pro-10 the controls are typically intuitive with three large rubberized dials and a huge hi-resolution display, so it’s easy to see, feel and hear every change in the flash settings. As a result the photographer’s attention is exactly where it should be – focused on creating a great image.

The power range is an impressive 11 f-stop, making the minimum light output a mere thousandth of that at full power. And the power can be controlled minutely in 1/10 f-stop increments with remarkable power and color temperature consistency from shot to shot. The fact that the Profoto Studio Generators are available at 80% of the world’s rental studios is a testament to their uncompromising engineering and craftsmanship. But with the Pro-10, Profoto upped the ante considerably.

During development the Pro-10 was heated, beaten and stressed like never before – it is truly built like a tank. Combined with the Profoto promise of continuous software upgrades, it will still be enabling the world’s best photographers to unleash their creativity decades ahead. Because ultimately the Profoto Pro-10 is so much more than the world’s fastest studio flash – it’s your imagination set free. It’s the speed to exceed. 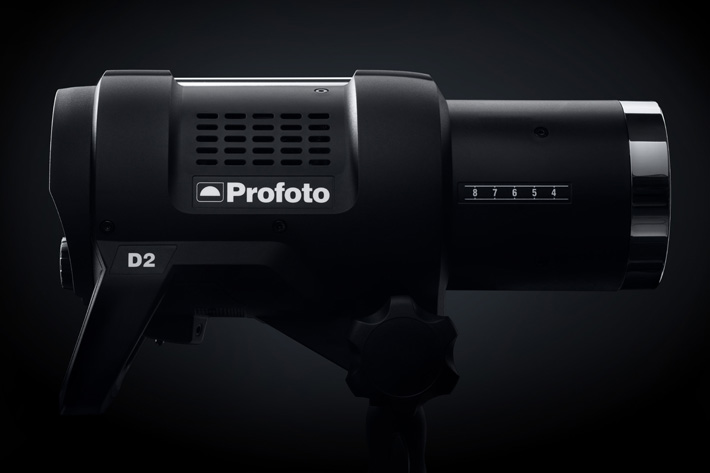 When we published the news about the launch of the Profoto D2, one aspect that attracted my attention was the flash’s ability to shoot up to 20 flashes per second. That allows you to catch 20 versions of the same moment, and quite often that’s the difference between capturing a good image and a great image. I could not stop wondering what would happen if we could use all that power for a video or at least for a time-lapse. In fact, we see many times the resulting image from a sequence, but with a flash that allows such high speed in perfect sync with the camera what would be the result? Could a time-lapse be created?

I decided to ask Profoto what could be achieved and Johan Wiberg, product manager for the Profoto D2, replied that “it works fine”. As a test he shot 140 images at 125Ws at 14 images per second, using a Nikon D5. That’s a 10 second time-lapse, where the limitation is, apparently, the speed at which the camera can capture images, because the flash could go up to 20 images per second. Now if one could just keep shooting 10 second segments…

Tested to extremes, the world’s fastest flash is evolving thanks to Profoto’s unique AirX technology, to give photographers a... 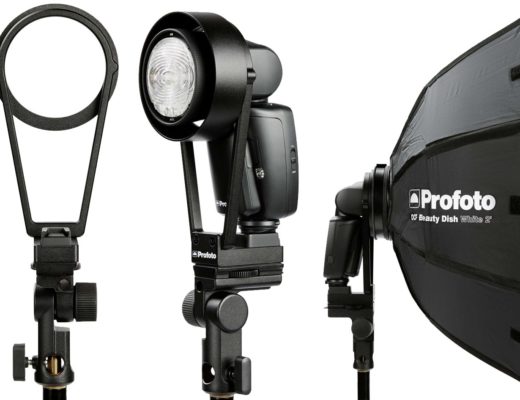 Shape light any way you like with the new Profoto OCF Adapter, which extends the ways you can use... 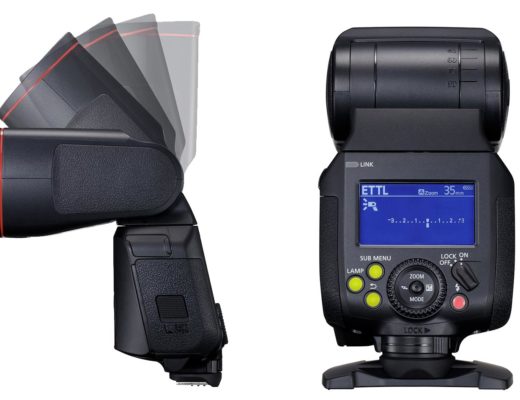 With a minimum flash output as low as 1/8192 power the new Canon Speedlite EL-1 is a clear invitation...