Unleash the ghost in the machine by programming your own animations. 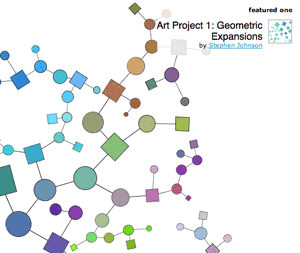 After you master shooting footage, applying effects, and keyframing animation, what’s next? Some like to explore having animations driven by sound and music, using tools such as Trapcode’s Sound Keys and Form for After Effects, or the Audio Behaviors in Motion 3. Others have mastered Expressions in After Effects to create code-driven animations. And a few hard-core After Effects user lament the passing of Useful Things. But if you really want to take it to the next level, you might want to explore the open source Processing programming language.

Processing, to quote the official web site, is “for people who want to program images, animation, and interactions. It is used by students, artists, designers, researchers, and hobbyists for learning, prototyping, and production. It is created to teach fundamentals of computer programming within a visual context and to serve as a software sketchbook and professional production tool.” It is free (running on Linux, Mac OS X, and Windows) and is supported by an active user and developer community. There are a large number of books available on Processing. There’s even a mobile version of Processing for Java-powered devices. And to feed the other side of your brain, there is an online exhibition gallery showing what others are doing with Processing (the image at the top of this blog entry is from that site). Check it out.

(A tip of the hat to fellow PVC poster Mark Spencer for turning me onto Processing.)

SMPTE, Baylor, and NASA on “Expanding the Color Universe”

Astronauts know a secret: the Earth is alive with vibrant, robust colors, and traditional imagery doesn’t do justice to... 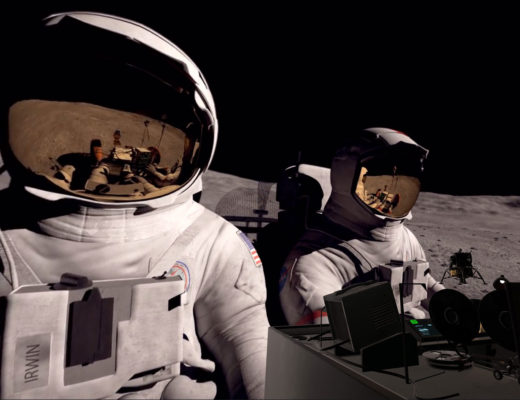 Put your Virtual Reality headset on and enter your own FREE planetarium in CAPCOM GO! Apollo VR Planetarium, created...

Although I have mentioned the so-called “presidential” A81WS in several microphone reviews, I have never dedicated any article to...