First announced in June 2019, Phocus Mobile 2 has expanded the possibilities of the Hasselblad workflow with portable RAW image processing via iPad. Now the app works with your iPhone. 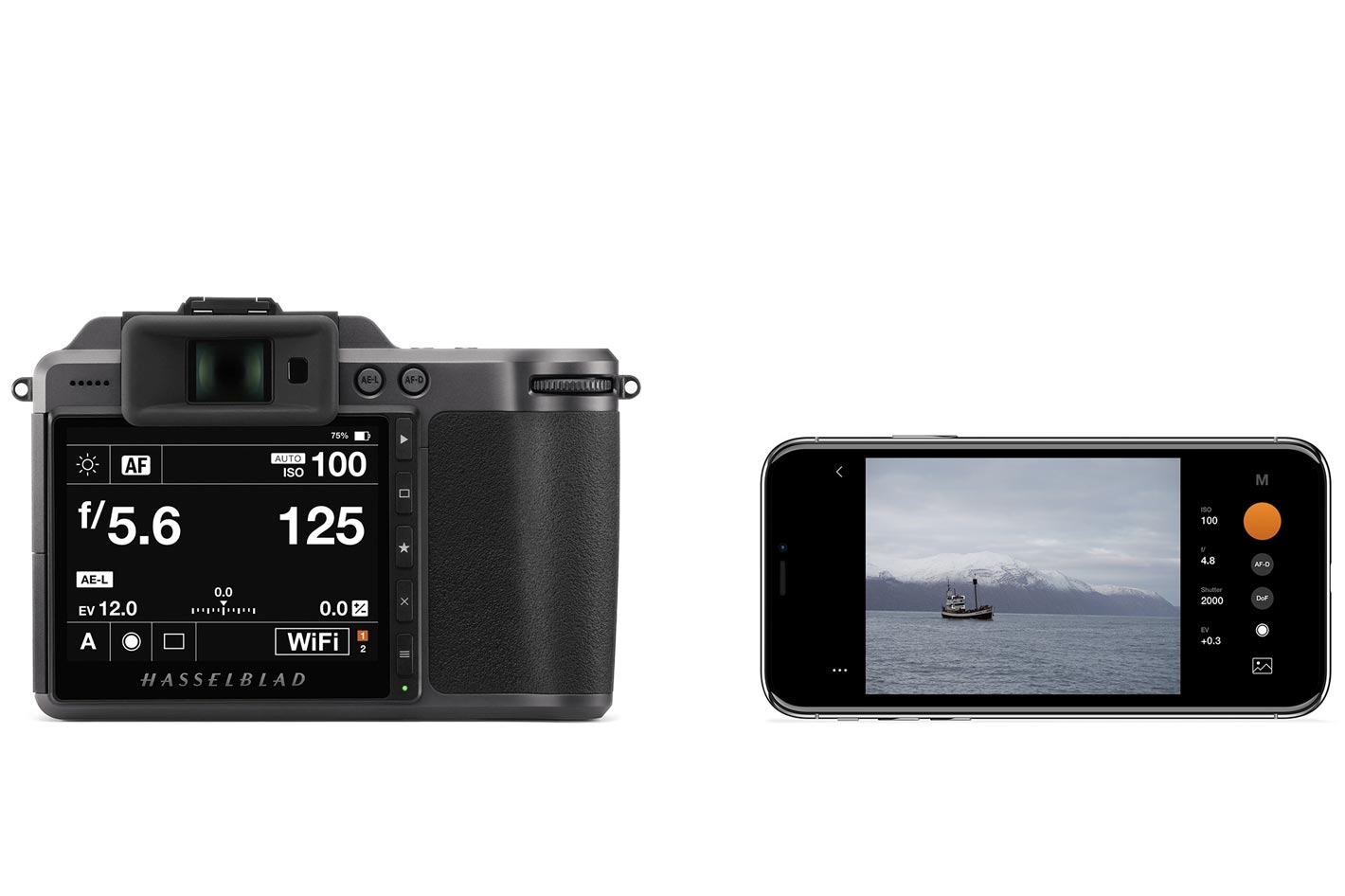 Complementing the portability of Hasselblad’s mirrorless medium format cameras, the power of Phocus Mobile 2 now expands to the palm of your hand with iPhone connectivity.

Phocus Mobile 2 for iPhone offers an even more compact form factor of the app known to many Hasselblad users and iPad owners. The added platform support allows more photographers to bring advanced remote control and live view, tethering, and sharing capabilities into the field when shooting with the X1D II 50C, 907X Special Edition and 907X 50C cameras. In addition to exposure controls, creatives can browse images on the camera, import original RAW files, and export in the original file format or convert to JPEG for easy sharing.

Phocus Mobile is an extension of the current Phocus software from Hasselblad. Phocus provides browsing, zooming, and rating of images in addition to advanced camera control options, such as remote capture, for your Hasselblad camera. Supported on iOS devices version 10 and later, Phocus Mobile is free of charge and available for download from the Apple App store. 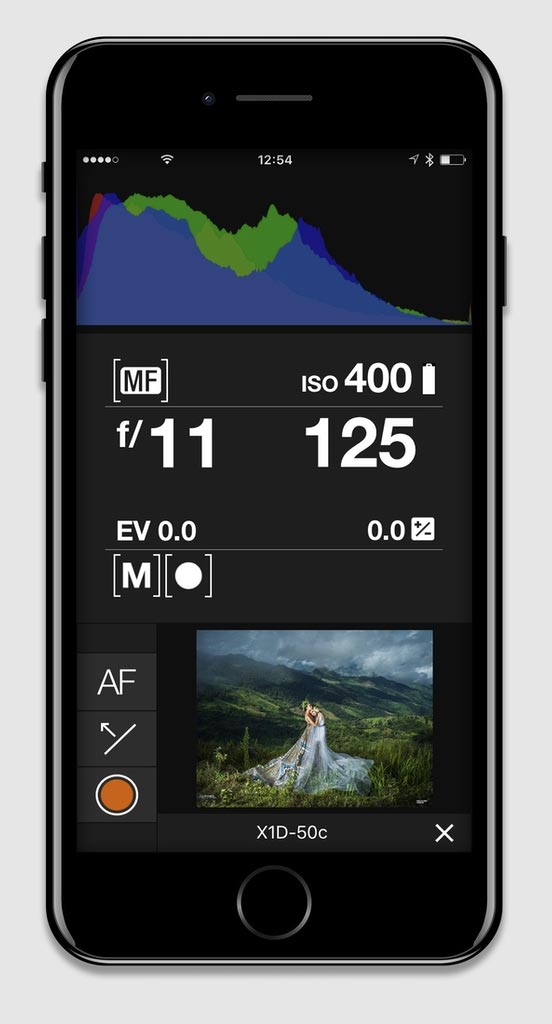 Compatible with the X1D II 50C, 907X Special Edition and 907X 50C cameras via either wired USB-C or Wi-Fi, Phocus Mobile 2 is compatible with iPad Air 2019 and iPad Pro 2nd generation models or later with a minimum of 3GB RAM and now on iPhone models running on iOS 12 or later.

Here is a list of the Phocus Mobile 2 features: 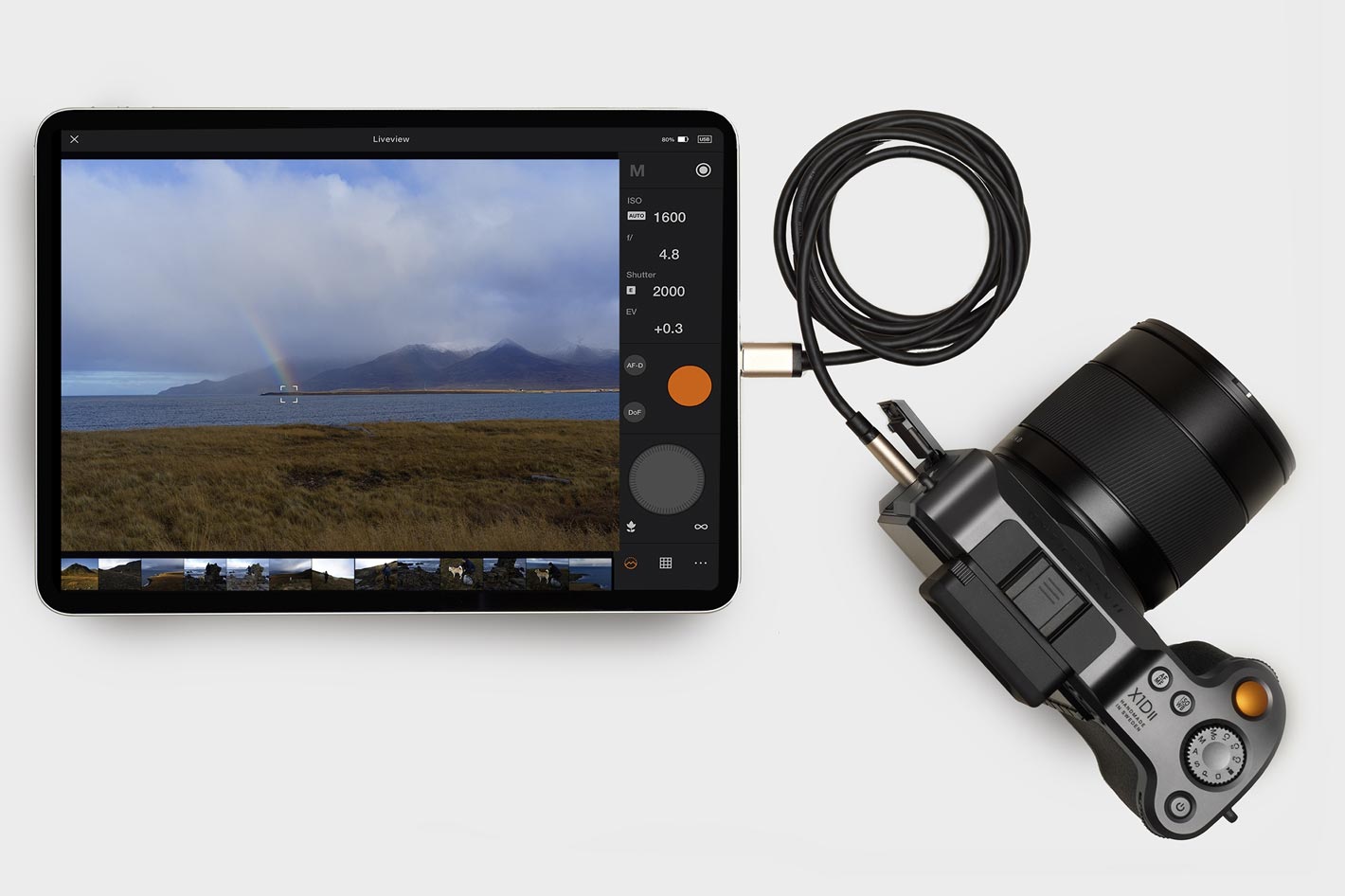 In addition, Live View supports Focus Peaking along with the ability to simulate exposure, preview Depth-of-Field and conveniently control AF area position, all from the Live View screen in Phocus Mobile 2. This update requires both version 1.1 or later of Phocus Mobile 2 and Firmware Update 1.3.0 for X1D II 50C, 907X Special Edition and 907X 50C. 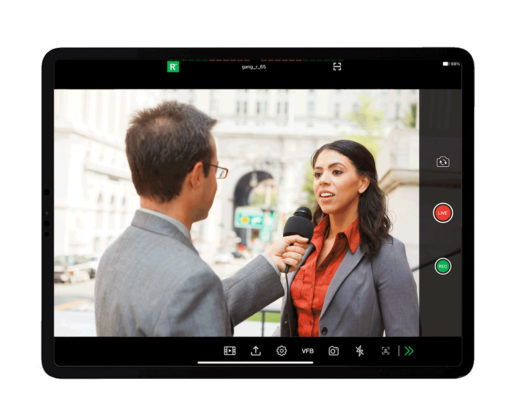 TVU Anywhere now features integrated AI-based technology that automatically recognizes and tracks the subject as he or she moves,...