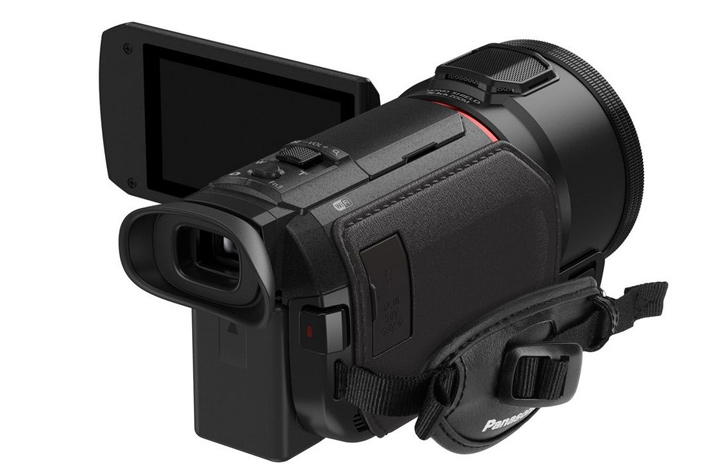 Three new camcorders, two 4K and one Full-HD, expand Panasonic’s portfolio of solutions  and introduce new improvements for the creation of cinema-style videos.

With CES 2018 as the background at this time of the year, Panasonic introduced two 4K camcorders (HC-WXF1K / HC-VX1K) and a Full-HD camcorder (HC-V800K) which feature a new sensor and new lens for significantly improved image quality. Each of the new camcorders offer, according to Panasonic, exceptional optical performance such as a wide-angle 25mm and 24x optical zoom lens, and achieve quick and accurate focusing for both 4K and Full-HD to enhance the AF function critical in video shooting.

The ability to create videos even in dimly-lit places seems to be one of the main concerns of camcorder developers, and the new large BSI MOS Sensor found in the 4K camcorders (HC-WXF1K / HC-VX1K) and the Full-HD camcorder (HC-V800), combined with the bright F1.8 lens, contribute to improve low-light shooting performance by approximately 70 per cent compared to previous 4K models. By suppressing noise when shooting in low light situations, such as indoor scenes and nightscapes, videographers are able to capture the perfect footage anytime, anywhere. 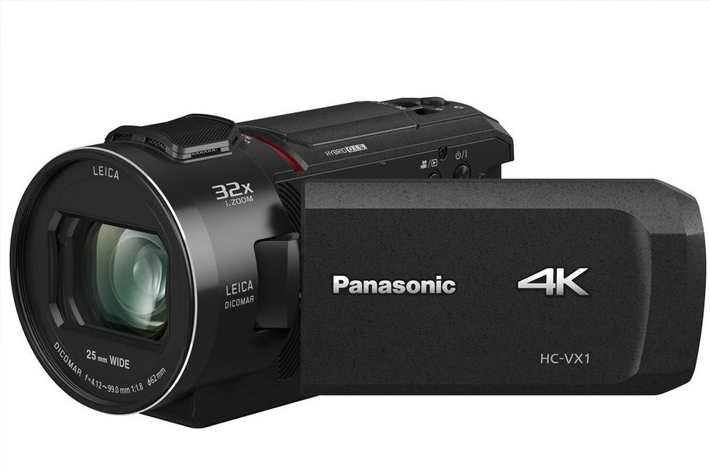 Offering 4K image quality, the new HC-WXF1K / HC-VX1K camcorders feature a high-performance lens which has cleared Leica Camera AG’s stringent standards for resolution and contrast, minimizes flare and ghost to maintain beautiful images at all times. When recorded in the 4K Photo Mode, timeless moments that cannot be captured even by the high-speed burst shooting of a single-lens reflex camera can be obtained as still images.

The newly developed Leica Dicomar lens (HC-WXF1K / HC-VX1K / HC-V800K) offers a powerful optical 24x zoom that ranges from a 25mm wide angle to a 600mm telephoto zoom. The 4-Drive Lens System operates the four lens groups independently to achieve the optical 24x zoom and compact body size. The wide-angle setting can fit a large group of people and background scenery into the frame, while being convenient for recording selfies with the rotatable LCD.

The optical image stabilizer in the 4K camcorders (HC-WXF1K / HC-VX1K) and the Full-HD camcorder (HC-V800K) has evolved further from the previous 5-Axis HYBRID O.I.S. + by incorporating the Ball O.I.S. System and Adaptive O.I.S., contributing to avoid handshake blur. The Ball O.I.S. System reduces wear on the drive section, and greatly improves correction performance for small-amplitude handshake. The Adaptive O.I.S. automatically optimizes the O.I.S. effectiveness by adjusting the O.I.S. mechanical control according to shooting positions, conditions and user characteristics. The new HYBRID O.I.S. further reduces blur caused by natural handshaking particularly during zoom, which enables you to recover clear images even in high-powered 24x optical zoom. The Level Shot function automatically detects and corrects the tilting of captured images.

Although these models are developed with the general public in mind, Panasonic’s highest-end 4K camcorder model (HC-WXF1K) is packed with advanced functions and features to satisfy the needs of both professionals and ambitious amateur users. The Tiltable Viewfinder lets you capture the subject accurately under any condition. The Manual Ring allows professional-standard, fast ring operation for fine tuning focus, iris and zoom.

The two separate dedicated Manual/Auto and Focus/Iris/Zoom buttons enable quick switching. The HC-WXF1K is also equipped with functions and features that are highly acclaimed in professional products, such as the Variable White Balance with an adjustable range of 2,000K to 15,000K, Focus Expand/Peaking and User Button, to respond to a diversity of user needs.

Both the HC-WXF1K and HC-VX1K offer 4K Cropping, an original Panasonic function that lets you shoot at wide-angle in 4K, and then easily edit the shot later and save it as a Full-HD image. This kind of post-editing is also possible for zoom shots and for changing the angle of view, to save scenes that might otherwise have errors. 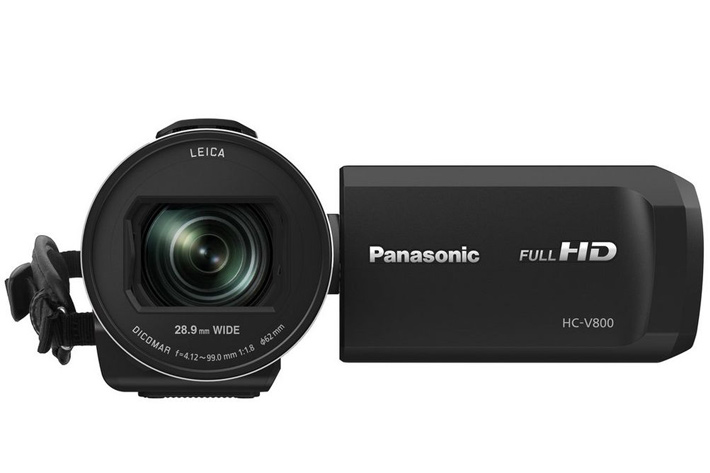 The 4K cropping functionality features new capabilities such as Post Auto Tracking (Auto Tracking Crop) which allows you to record a fast-moving child at a wide-angle in 4K automatically tracking their face, allowing extraction of the Full-HD movie with no framing-out and the further ability to add the image stabilizing effect at the same time. A new Post Manual Tracking feature (Manual Tracking Crop) enables you to simply touch subjects that move unexpectedly, and track them intuitively with your finger to shift the angle of view. Finally, the Post Close-up (Fixed Crop) function is perfect in situations where there is little movement and a part that you don’t want is included; you can shoot at wide-angle in 4K and then easily crop the part you want later.

The Cinema Like Effect, which featured in the 4K models HC-WXF1K and HC-VX1K, enables shooting techniques like those used in film production, such as Slow & Quick Video, Slow Zoom, Slow Motion Video, and Dolly Zoom. These compact 4K Camcorders provide, says Panasonic, a great deal of fun for creating cinema-style videos. 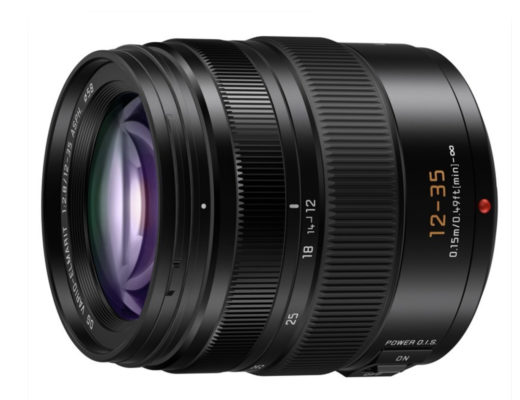 Fresh from celebrating 20 years of the Lumix brand, Panasonic introduces a redesigned version of its classic LEICA DG...