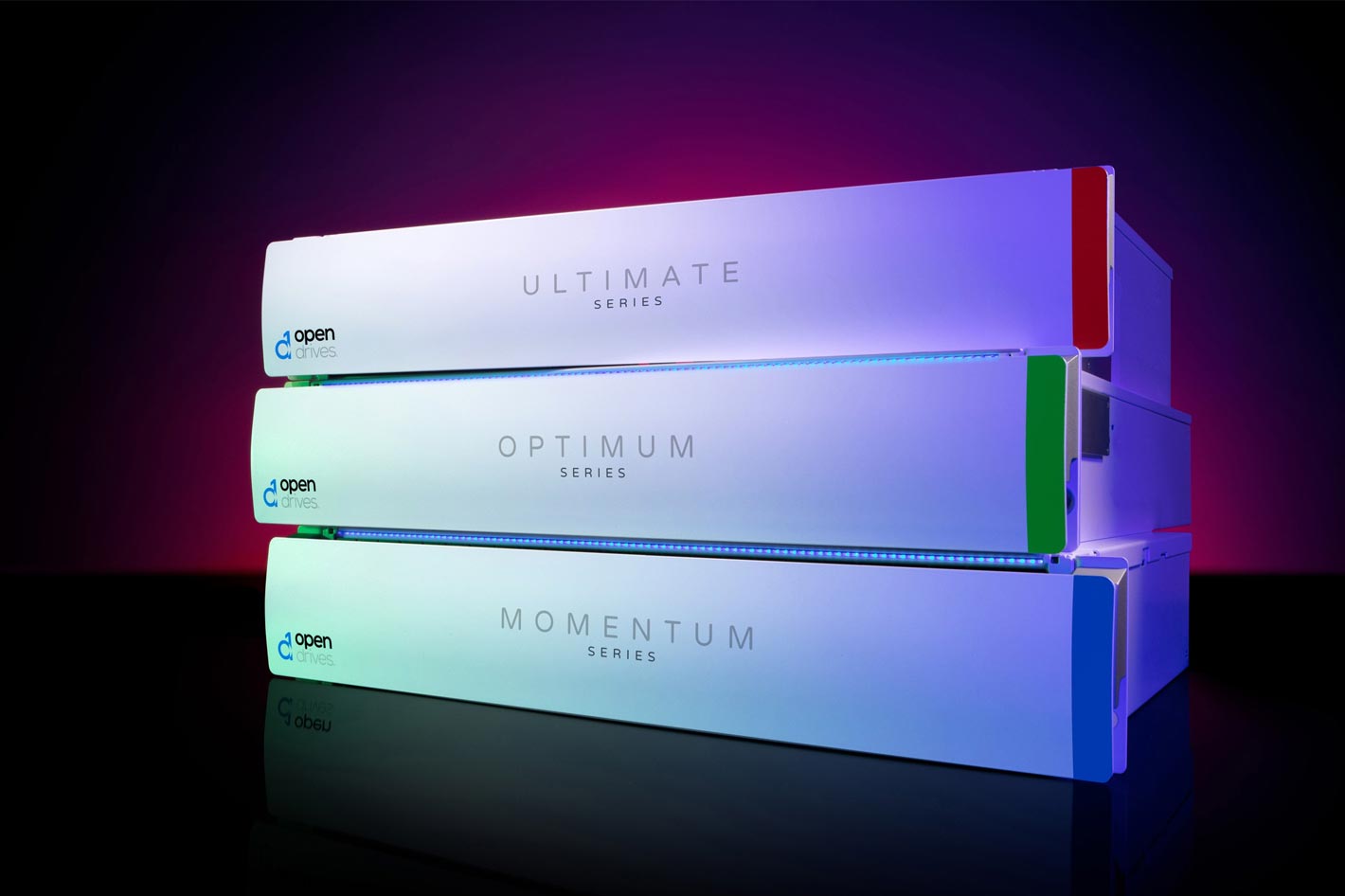 Back in March OpenDrives showed its remote workflow solution for everyone, ideal for the times we’re going through. Now the company introduces a new storage solution with unparalleled scalability.

With work-from-home mandates, corporate shutdowns and studio closures, digital media has been one of the hardest hit industries. OpenDrives introduced last March its own remote workflow solution for everyone. The company, , known for its network-attached-storage (NAS) solutions, announced, then, that “working from home with OpenDrives, with the performance you expect and need… right now.”

Built for experts by industry experts themselves, OpenDrives understands first-hand the impact latency has on post-production performance, especially when balancing workflows with meeting deadlines and budgets. That’s even more important now. In fact, the COVID-19 pandemic lead to a drastic shift towards a remote workforce, as entire companies had to rethink their workflows and daily routines., while trying to keep post-production projects in-motion and teams employed.

The solutions found and offered by different companies are here to stay, as there is no apparent end in sight for the pandemic. This “new normal” continues to fuel the development of new solutions that can face the challenges of moving more data around. For media and entertainment, one of the industries hardest hit by the pandemic, the effort to support remote infrastructures is especially considerable, and that’s the background to Opendrives’ announcement last March. 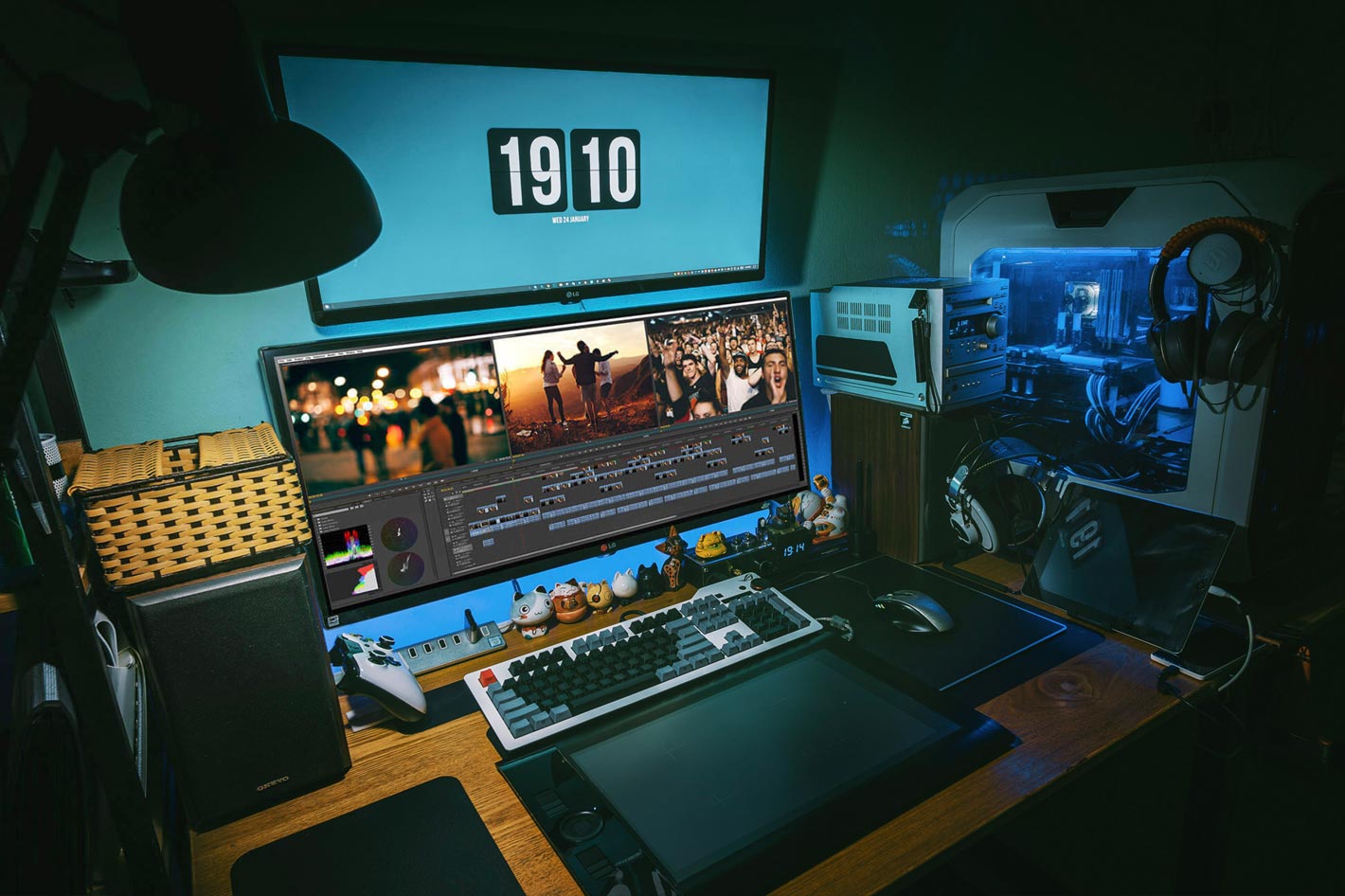 To achieve the results announced then, OpenDrives adapted its NAS solution to​ fit the transition to a remote workforce and for an industry that relies heavily on on-premise, on-lot production. In March 2020, the company introduced OpenDrives Anywhere, an in-place private cloud model that enables users to work on the same project from multiple locations, without any compromises in workflow performance, quality and security of files. 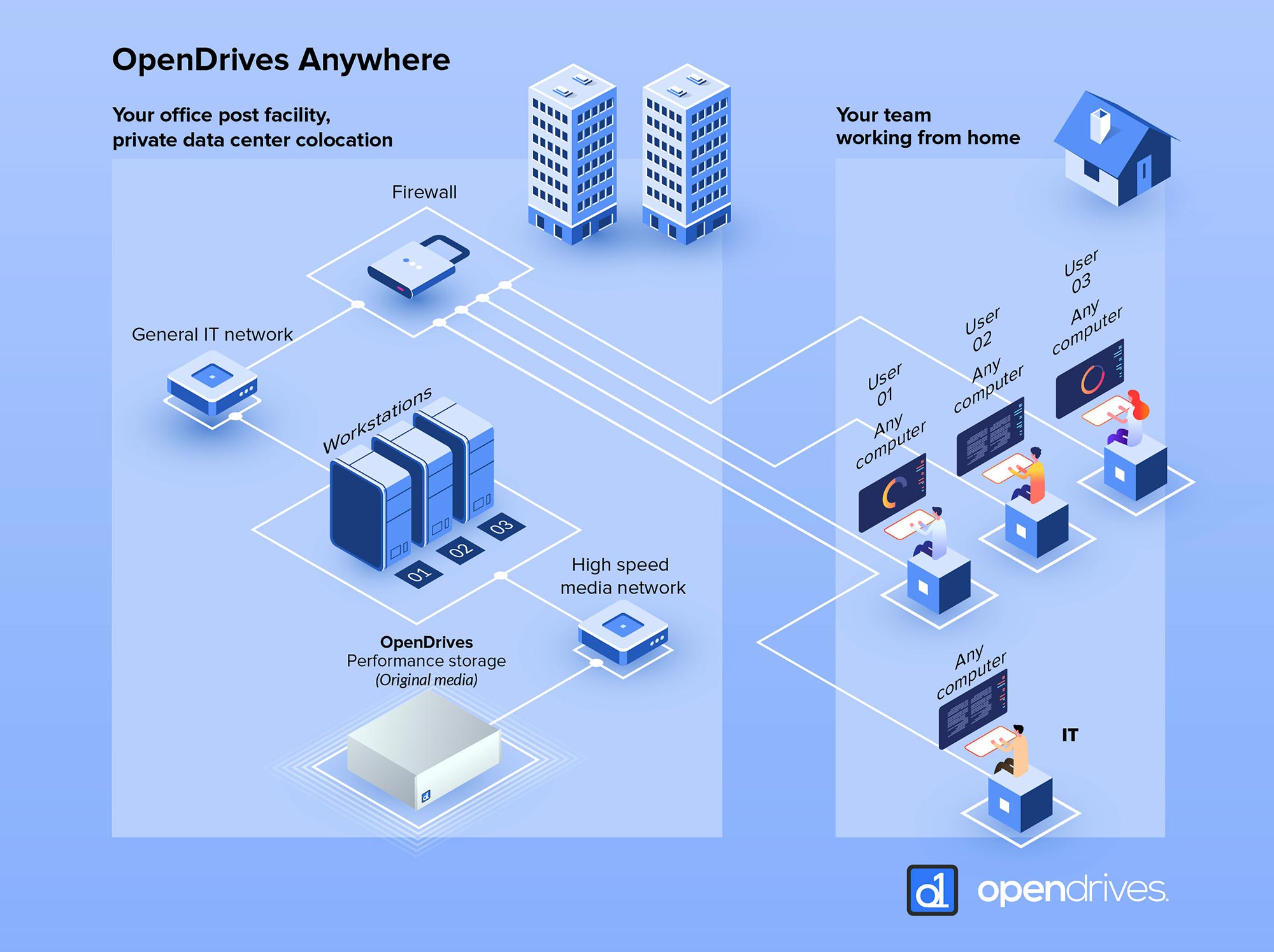 “In scale-up instances, the most common method to increase performance and capacity is to add more disks until a limit is reached. Then customers face the dilemma of adding an additional system which does not aggregate the capacity or performance, as well as being complex, costly and difficult to manage,” said Sean Lee, Chief Product and Strategy Officer at OpenDrives. “With Ultra’s architecture, customers can choose which dimension or dimensions they want to scale; capacity, performance, or both, without limits.” 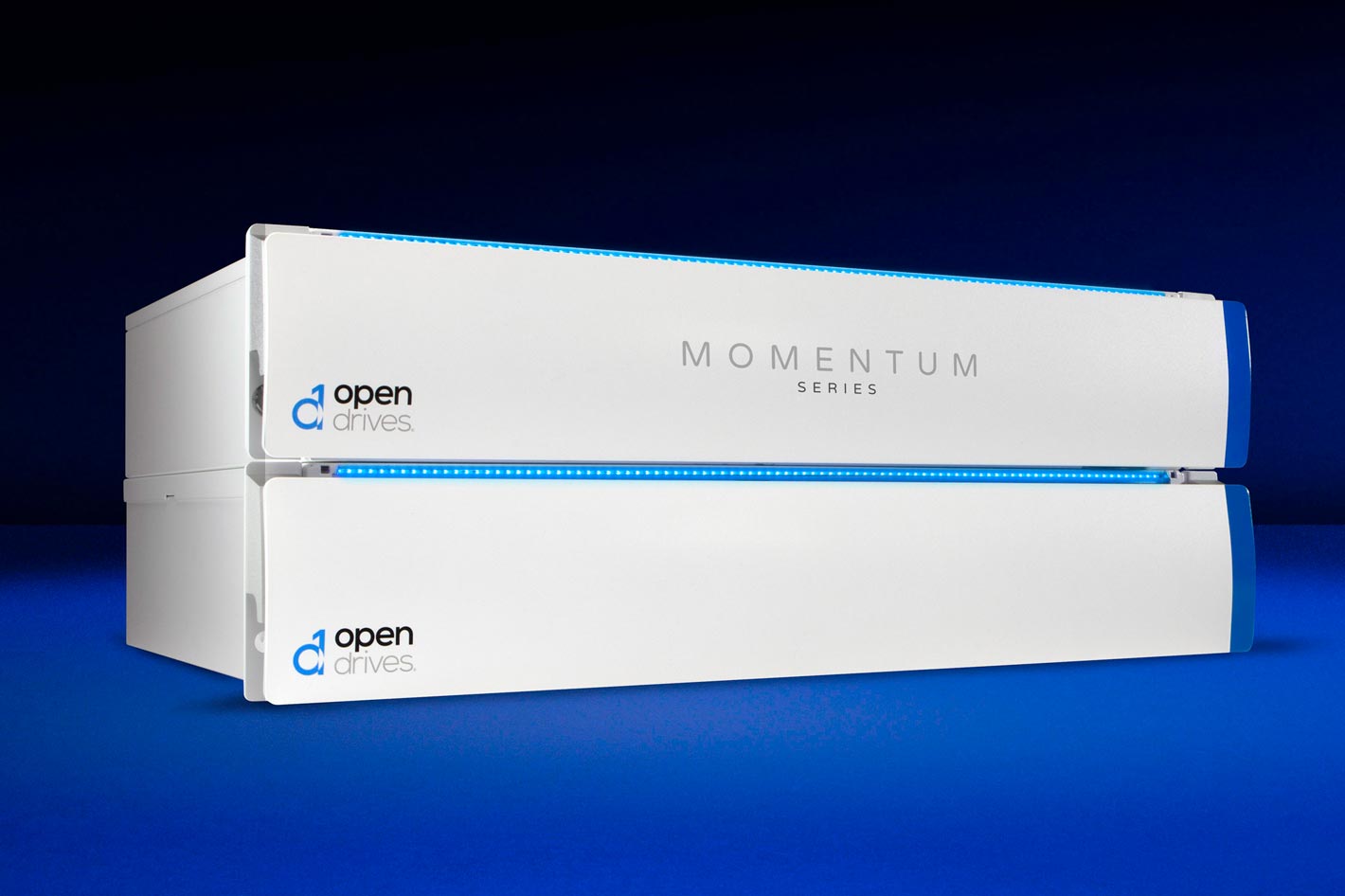 OpenDrives also announced that the latest version of its software platform, Atlas​,​ a powerful central management platform that delivers complete operational transparency, will be free to upgrade in Q4 for all OpenDrives customers. Atlas combines all-new intelligence technology with automation in an easy-to-use, single-pane-of-glass centralized management solution for the OpenDrives Ultra hardware family. 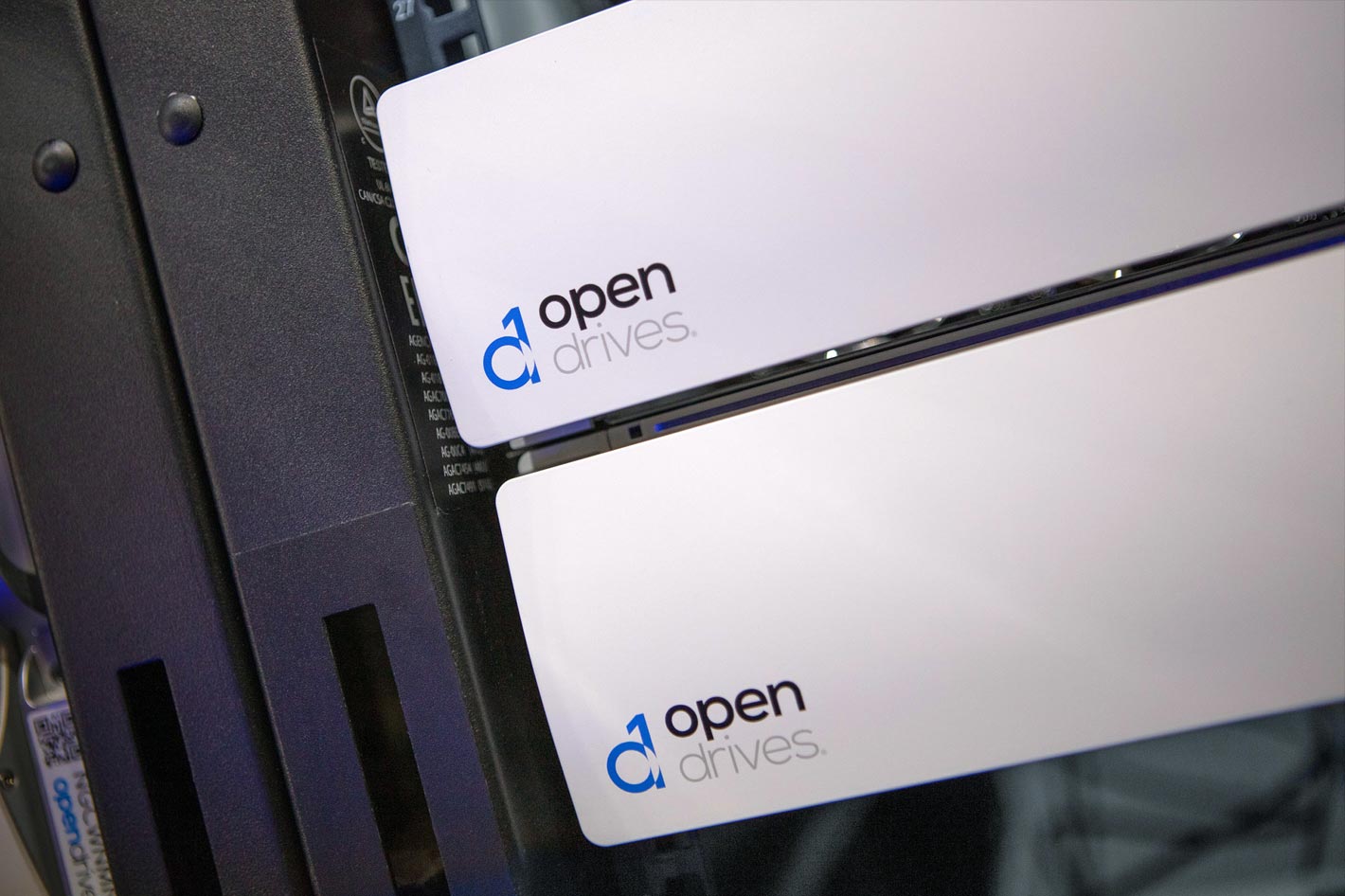 A company founded by Hollywood veterans

With the ability to manage all OpenDrives systems from a single interface, companies can manage their entire storage infrastructure no matter how geographically distributed it may be. Plus, Atlas seamlessly incorporates intelligent data integrity to ensure against corrupt data or data loss. New features include: inline and proactive caching, bandwidth throttling and actionable analytics to support business intelligence.

Founded in 2011 by a veteran Hollywood team of technical media engineers, post-production professionals and studio heads, OpenDrives has maintained its commitment to solve the industry’s most critical pain points, including speed, latency, and scalability. Over the past decade, the company has grown to encompass a team of post-production professionals fluent in performance and committed to creating seamless workflows with storage that supports the highest fidelity media across a range of industries, including Hollywood production studios, streaming, live broadcast, esports, advertising, animation, security, military, healthcare and diagnostics.

OpenDrives and the HBO Verification Lab

“OpenDrives’ first-hand perspective on post-production performance means you get true partners who understand the importance of seamless workflows,” said Mark Dietel, CTO at SouthPark Studios. “By using their highly intuitive, reliable storage solution, we’re able to eliminate performance delays to give our creatives more time to iterate and perfect their projects. This continues to give South Park Studios a creative advantage within a competitive animation space.

“OpenDrives is the strongest link in the HBO Verification Lab’s stack. We have many flavors of machines and operating systems and the storage works seamlessly across the board,” said Bennett Cain, Director of HBO Verification Lab. “Through their tireless support and collaborative spirit, they’ve been a top-notch partner in our facility’s growth.”

OpenDrives’ Ultra Hardware Platform and the existing Atlas Operating System, as well as OpenDrives Anywhere, is available to existing and new customers now. All customers will be able to upgrade to the new Atlas software in Q4 2020. Follow the link to OpenDrive’s website learn more about the remote product or for a live and remote demo.