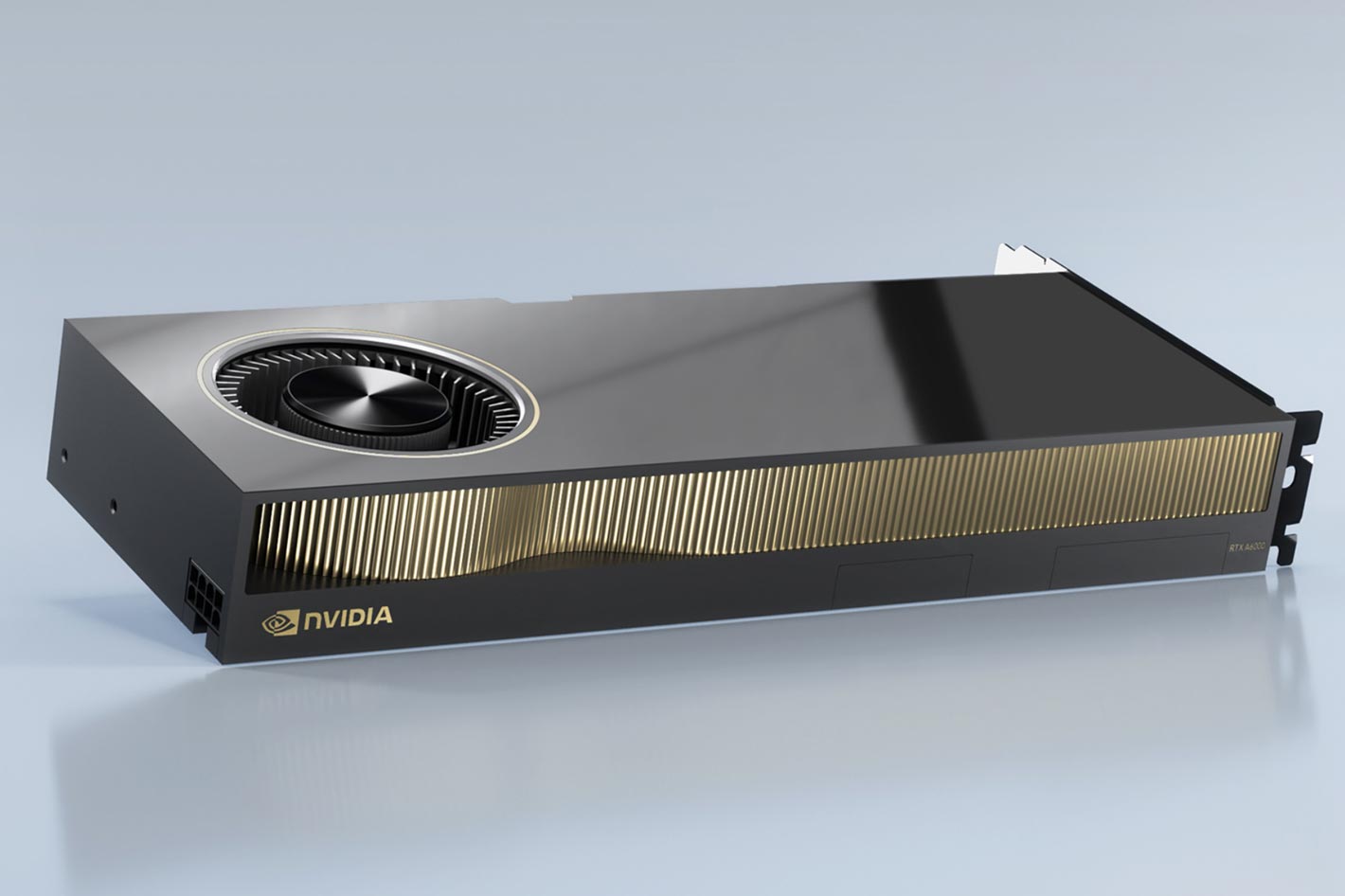 Built on the new Ampere architecture, the RTX A6000 GPU features 48GB of memory and allows creators to work on tasks, such as video editing in 8K HDR in real-time and animate large 3D models.

Performance Amplified. That’s how NVDIA presents the NVIDIA RTX A6000, announced as the world’s most powerful visual computing GPU for desktop workstations. The company claims that the new graphics cards, based on the Ampere architecture, will allow users to “unlock the next generation of revolutionary designs, scientific breakthroughs, and immersive entertainment.”

With cutting-edge performance and features, the RTX A6000 lets you work at the speed of inspiration—to tackle the urgent needs of today and meet the rapidly evolving, compute-intensive tasks of tomorrow, says NVIDIA, adding that the new GPU, allows creators to complete complex creative tasks, such as video editing in 8K HDR in real-time and animating extra-large 3D models. With 48GB, it offers the largest memory available in a single GPU and is expandable to 96GB using NVLink to connect two GPUs.

Available through NVIDIA sales channels starting in mid-December and through OEM partners early next year – if all goes according to what NVIDIA planned  – the RTX A6000 unlocks new levels of ray-tracing performance with dedicated RT Cores and improved CUDA performance speeding 3D rendering times by up to 2x across top renderers. 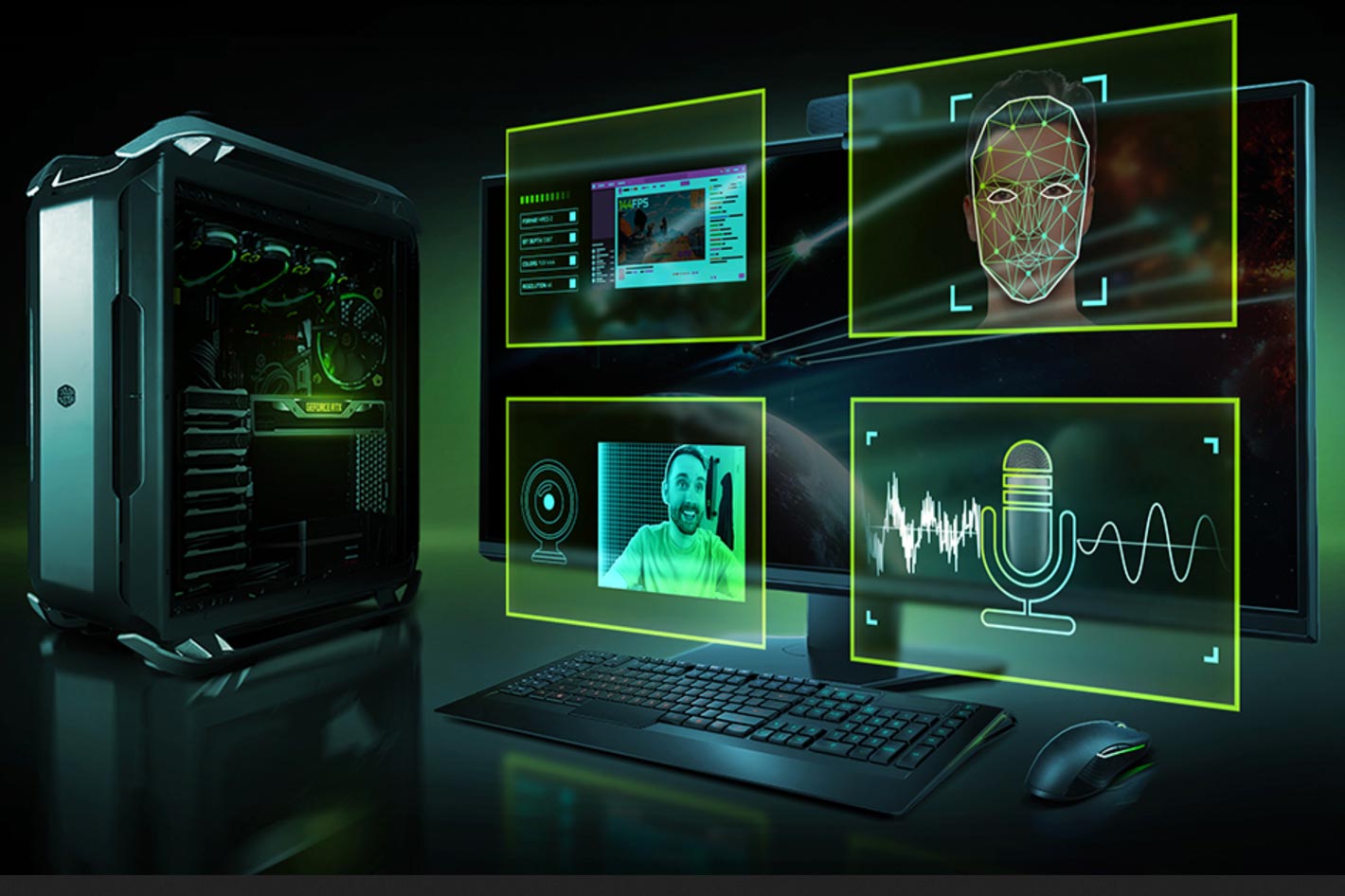 Second-generation RT Cores add hardware acceleration for ray-traced motion blur rendering, delivering up to 7x faster performance than the last generation. The RTX A6000 graphics card uses PCIe Gen 4.0, doubling the connection speed between the GPU and the rest of the PC, which proves especially useful when working with ultra-high-resolution and HDR video.

Bringing together NVIDIA breakthroughs in graphics, simulation and AI, NVIDIA Omniverse is an RTX-based simulation, collaboration and rendering platform for 3D workflows. Omniverse users can collaborate on their 3D workflows live between applications without painstaking imports and exports, and then render them with incredible fidelity using NVIDIA RTX.

Also released during the GPU Technology Conference (GTC), the NVIDIA Broadcast Engine is a collection of SDKs with the underlying AI technology that powers these features. Broadly available to NVIDIA’s community, this will allow app developers to implement AI effects easily while unlocking new use cases. According to the company, four apps have already adopted features from the NVIDIA Broadcast Engine: XSplit, NewTek, Notch and Xaymar.