A new 14-30mm lens for the Z system, news of development of the Z series and a complete kit for filmmakers are the highlights of Nikon’s presence at CES 2019. 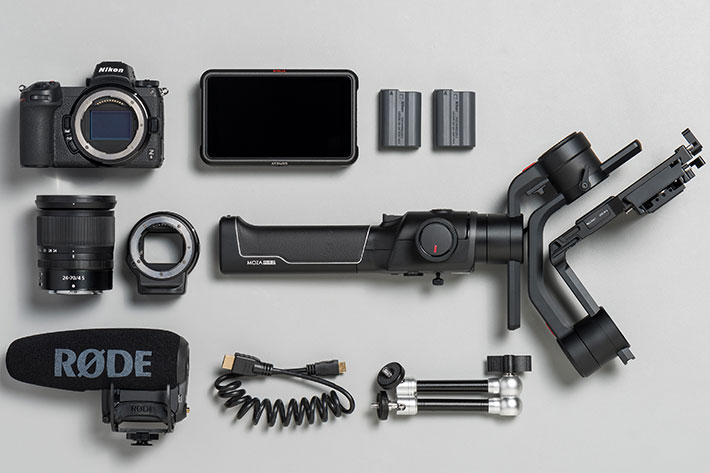 Faster than Canon to present a mirrorless kit solution for filmmakers, Nikon announced at CES 2019 its Nikon Z 6 Filmmaker’s Kit. The ability to output video in RAW format is also coming soon.

It has been a tradition for Nikon to build a filmmakers kit based on some of its most iconic models, and the CES 2019 is the stage to share with the public the first kit designed around the Z series of cameras. The now announced Nikon Z 6 Filmmaker’s Kit is Nikon’s solution for content creators and filmmakers looking to fully utilize the Nikon Z 6’s advanced video capabilities. At the same time, it signals the desire of the company to continue offering solutions for capturing moving images with its new Z series. 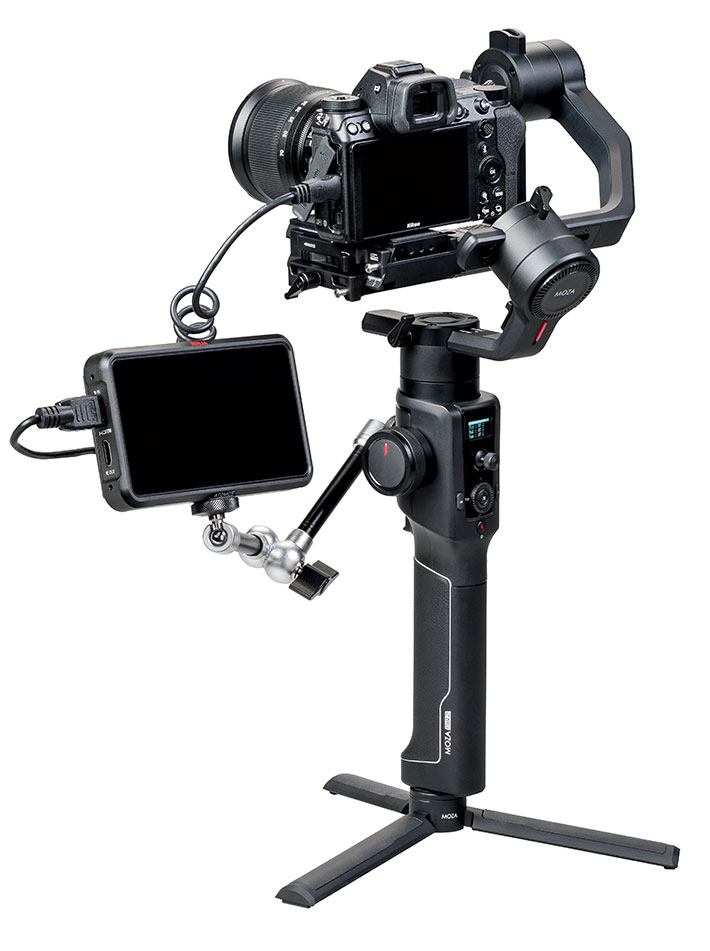 Video in RAW format coming to the Z series

In terms of video,  Nikon is currently developing a feature that works with the ATOMOS Ninja V to output video in RAW format, using the ProRes RAW codec. That’s one of the coming developments to the Z series, which also include support for CFexpress, which is compatible with the XQD memory card form-factor, in both the the Z 6 and Z 7 cameras. The Eye AF function is also being developed. It wi automatically detect the subject’s eyes to make attaining critical focus on the eyes easier. It will allow users to capture photos in which focus has been clearly acquired on the subject’s eye, which is useful for portrait, event and street photography scenarios.

This development cycle has taken into account feedback from photographers and creators. Nikon wants the Z series to adapt to changing user needs through the development and roll-out of firmware updates to meet and exceed creative expectations, and these updates are a sign of the path followed by the company. 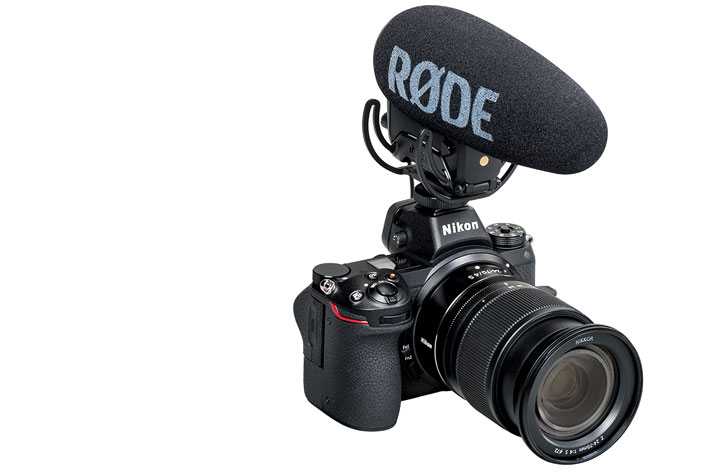 A new lens for the Z series of cameras was also introduced at CES 2019.  The NIKKOR Z 14-30mm f/4 S is the first ultra-wide zoom lens for the Z Mount System and the world’s first full-frame 14mm filter-attachable lens. This new S-Line lens is, says Nikon, “ideal for a variety of shooting scenarios including landscapes, interiors and architecture. The 14-30mm f/4 S lens is both compact and lightweight while delivering incredible sharpness and versatility”. This new lens takes full advantage of the benefits of Nikon’s new Z Mount and demonstrates superior optical performance that maximizes the potential of high pixel-count digital cameras like the 45.7-megapixel Nikon Z 7. The NIKKOR Z 14-30mm f/4 S lens will be available in Spring 2019 for a suggested retail price of $1,299.95.

As usual at CES, Nikon’s booth features a myriad of exciting and inspiring presentations from renowned Nikon Ambassadors and photographers on the show floor. Presentations will also be available via livestream so those not attending CES 2019 can watch remotely here: www.nikonusa.com/live or www.facebook.com/nikonusa.