The new Voigtlander Nokton 60mm F0.95 is a lens photographers will appreciate but videographers will love, simply because it offers a de-clicking feature that makes it silent when used in video capture. 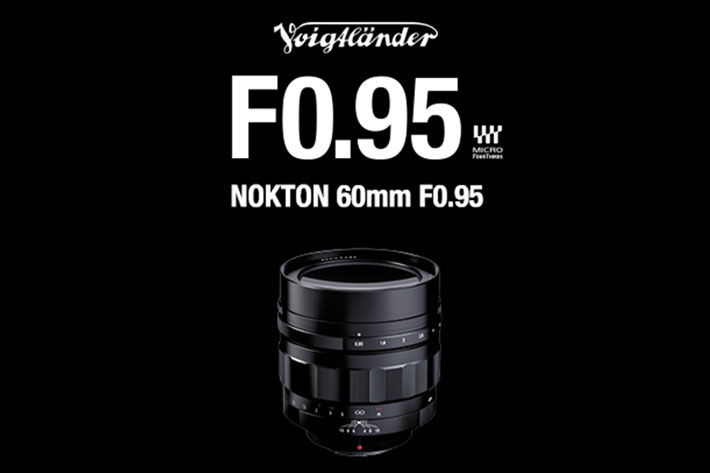 If you use Micro Four Thirds cameras, love luminous lenses and extremely shallow depth of field, then Cosina has good news for you: the new Voigtlander Nokton 60mm F0.95 lens for Micro Four Thirds, a new lens that now extends to five the number of Nokton F0.95 lenses available for MFT.

With a focal length that is equivalent to 120mm in the 35mm format, the Voigtlander Nokton 60mm F0.95 lens is capable of focusing at only 34 cm, making it a good option for some macro-like shooting, either stills or video, as it offers a magnification of 1:4 (or 1:2 if you compare it to 35mm. A manual focus lens, the Nocton 60mm F0.95 is also ideal for portrait, and is suited for video, because it offers an aperture switching mechanism that allows the aperture ring to be opened and closed steplessly without generating a click sound.

The de-clicking mechanism, which takes the name Selective Aperture Control System is present in all the Voigtlander Nokton F0.95 lenses, making the five lenses ideal for video, something that users of Panasonic and Olympus should consider when buying a kit of lenses for video. The Micro Four Thirds mount is also used by Blackmagic Design cinema cameras, meaning that any user of those cameras can explore the options available in Voigtlander’s collection of very fast lenses. 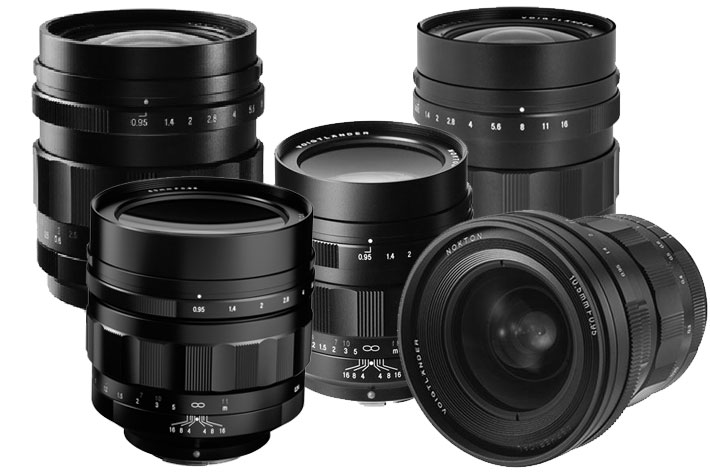 As mentioned above, the Voigtlander Nokton 60mm F0.95 lens is the fifth lens from Cosina offering a very luminous aperture. The others are the 10.5mm, 17.5mm, 25mm and 42.5mm optics, which, offer focal lenghts that, when compared to 35mm, are double the one inscribed on the lens barrel. This means videographers have a choice of 21mm, 35mm, 50mm, 85mm and now 120mm at their disposal, all with Selective Aperture Control System.

Here is some more info on the four lenses already available: 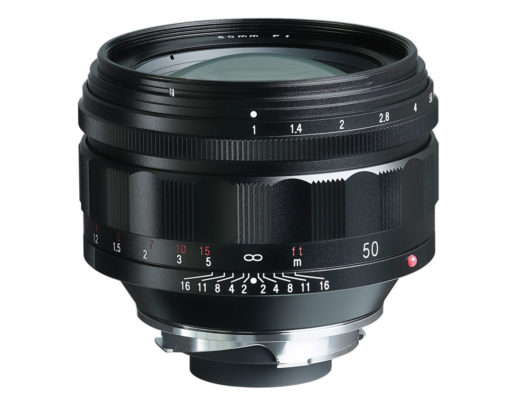 The new Voigtländer 50 mm F1.0 Nokton aspherical VM for Leica M-mount is available exclusively in black, and with...