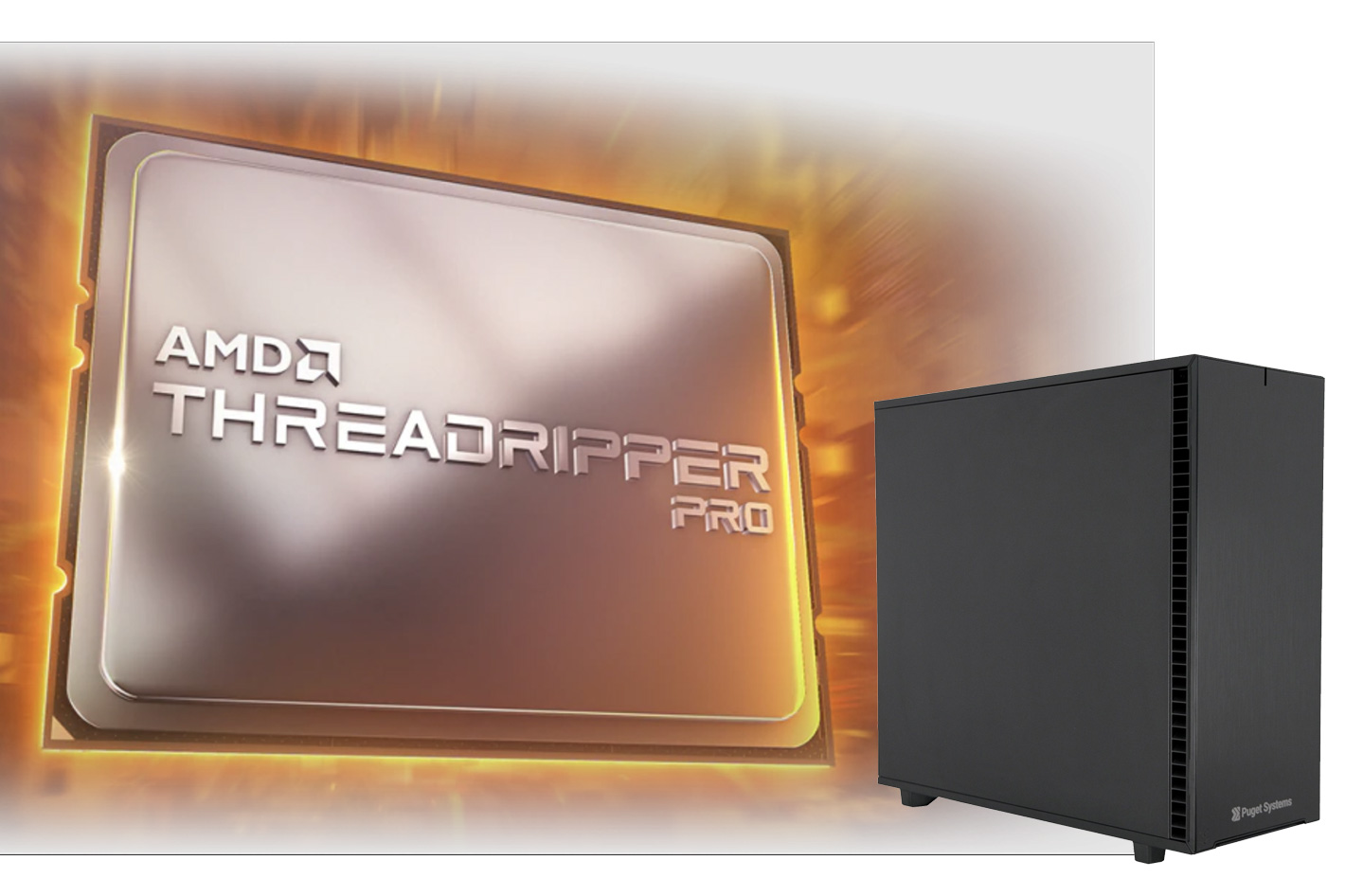 One of the few vendors with early access to the new Threadrippers from AMD, Puget Systems has now released the results of extensive testing of the Threadripper PRO 5000 WX-Series across multiple platforms, including tests for peak performance for Adobe Premiere Pro, After Effects, Davinci Resolve, and many more critical applications.

This was only possible due to Puget Systems close working relationship with AMD, which made it possible for Puget Labs to conduct extensive benchmark testing across multiple industry-popular content creation applications, including Unreal Engine for virtual production. By releasing all their test results, Puget Labs allows the industry to better understand what hardware configurations perform best in workflow specific environments. 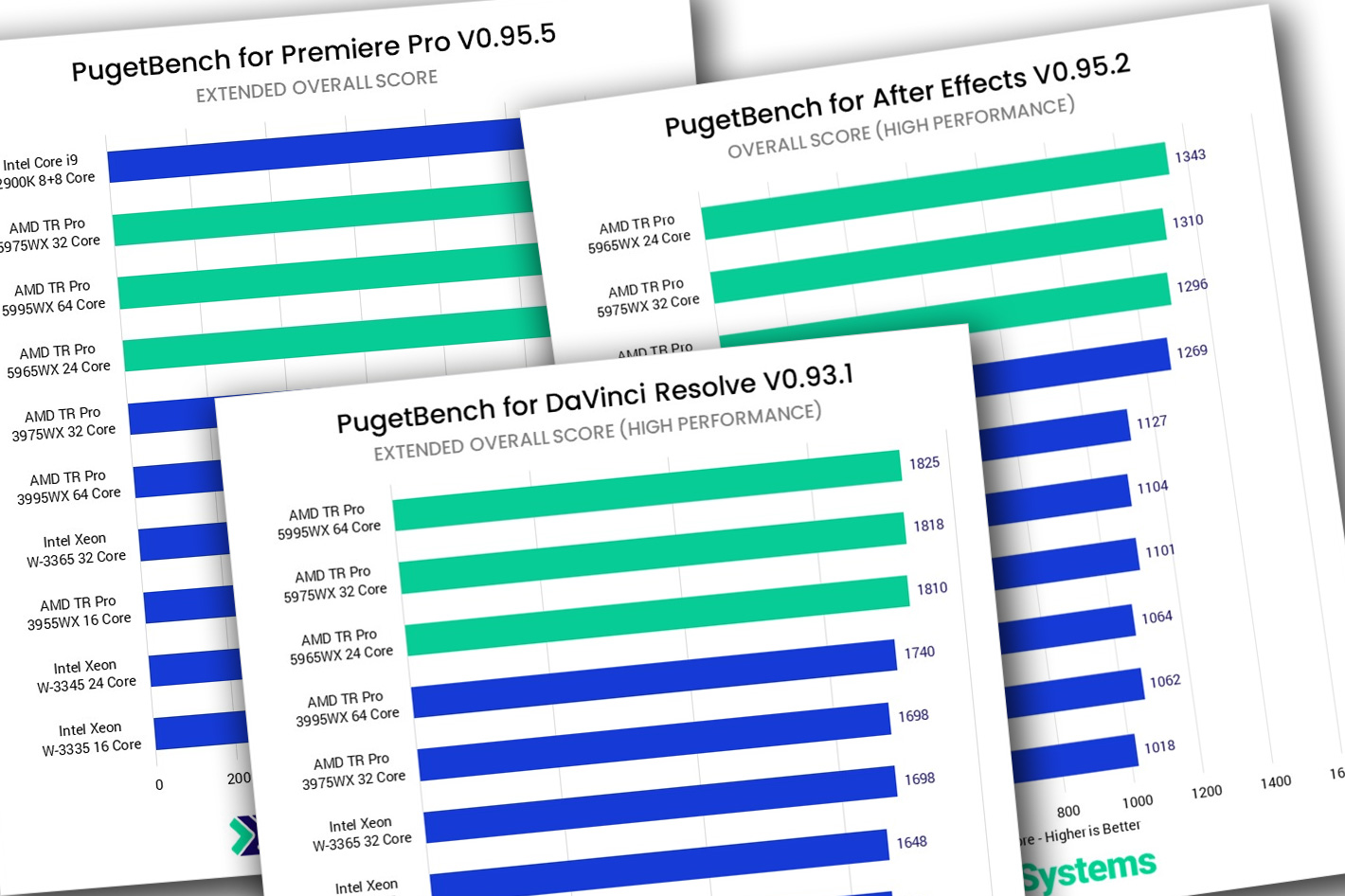 Faster than the previous generation

As part of its testing, and in order to evaluate how the new AMD Threadripper PRO 5000 WX-Series processors performed in real-world content creation applications, Puget Systems Labs included the 24, 32, and 64 core models compared to a spread of CPUs from the previous generation Threadripper PRO 3000 WX-Series, along with Intel’s current Xeon W-3300 series of processors.

Puget Systems Labs concluded that, overall, the new AMD Threadripper PRO 5000 WX-Series processors are excellent for a wide range of content creation applications. Across the board, they tested moderately to significantly faster than the previous generation Threadripper PRO 3000 WX-Series depending on the application, and handily beat their main competition from Intel: the Xeon W-3300 series. Additionally, unlike the Xeon W line, the 5000WX processors rarely needed to use the “High Performance” Windows power profile in order to get the best performance. 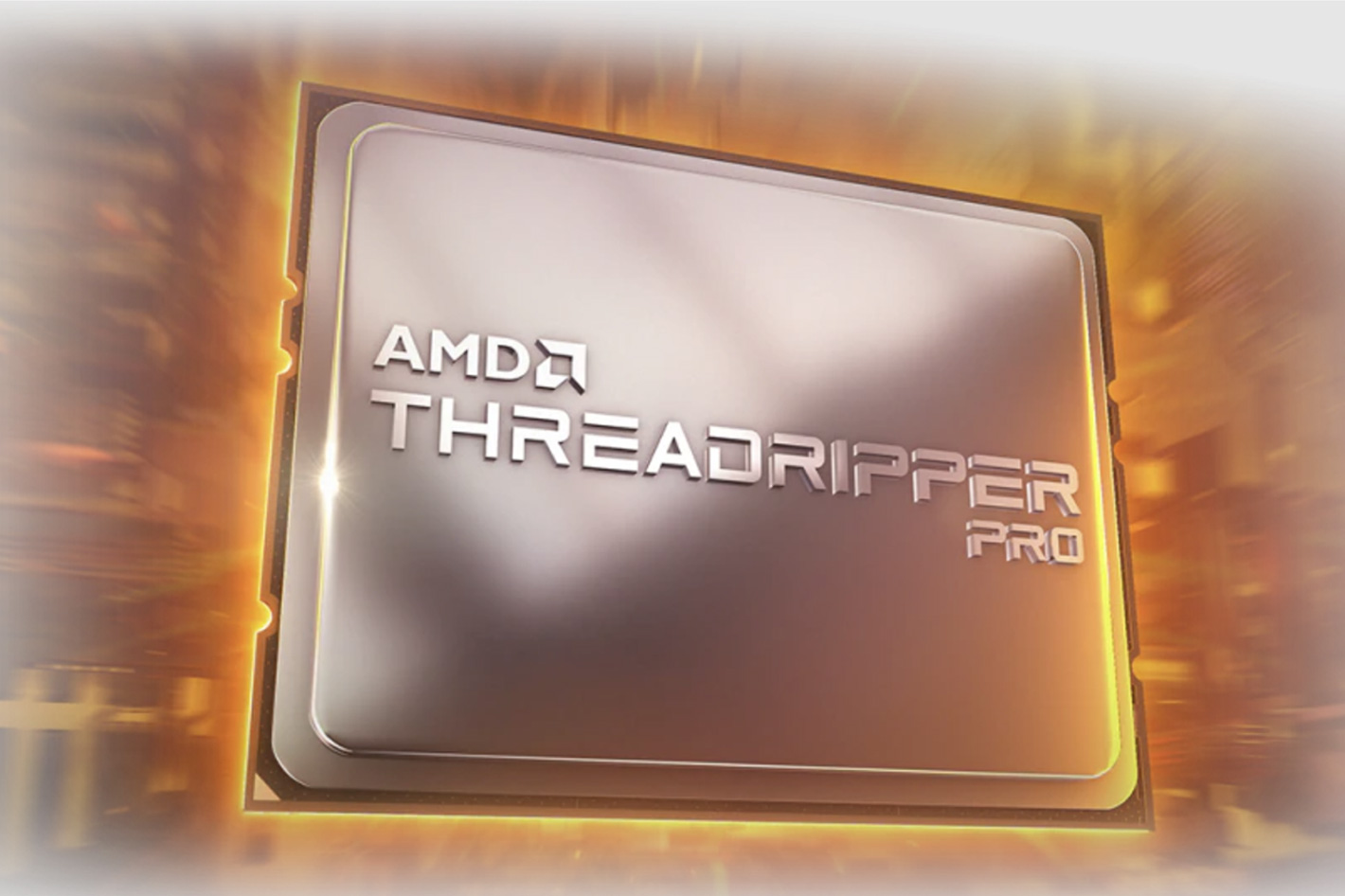 A comprehensive overview and summary of the AMD Threadripper PRO WX-Series benchmark review can be found here: https://hubs.ly/Q01fymHx0

Puget Systems Labs has also published detailed benchmark analysis for each of the content creation applications it used in their testing. Those results can be found here:

Puget Systems custom Workstations for Content Creation with the new AMD Threadripper PRO 5000 WX-Series will be available for configuration and shipping for a wide range of applications in July 2022. 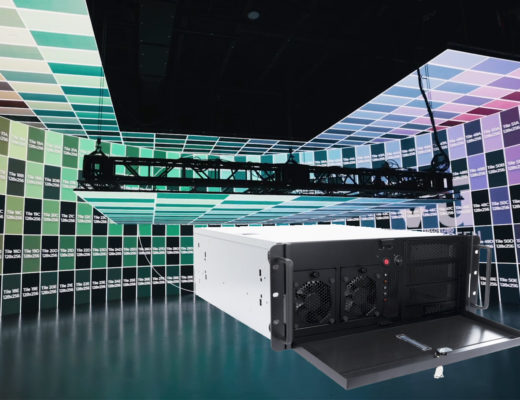