With the action cam market filled with new models, GoPro had to have a trick up their sleeve for their new HERO. Now the HERO5 family of cameras listens to you. Yes, if you say “GoPro, take a photo, create a video”, the camera will start working. 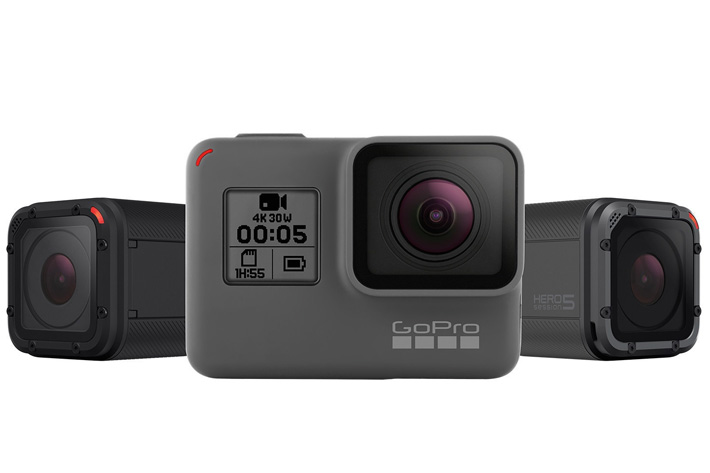 The new and much expected drone, Karma, was not the only news from GoPro. The company’s founder and CEO, Nicholas Woodman, introduced a new line of HERO5 cameras and cloud-based software during the international presentation of new products.

Cloud-connected and simplified  are two terms that perfectly define the new HERO5 cameras. In fact, in addition to significant gains in performance and convenience, GoPro’s all-new HERO5 line of cameras can auto-upload photos and videos to GoPro Plus, a cloud-based subscription service that makes it easy to access, edit and share GoPro content anytime, anywhere using a phone or computer.

“With these new products, we’re delivering on our promise to make it easy to capture and share engaging stories,” said Woodman. “HERO5’s ability to auto-upload photos and videos to a GoPro Plus account dramatically simplifies mobile, on-the-go editing, sharing and enjoyment. This is a game-changing experience that we will continue to build upon.” 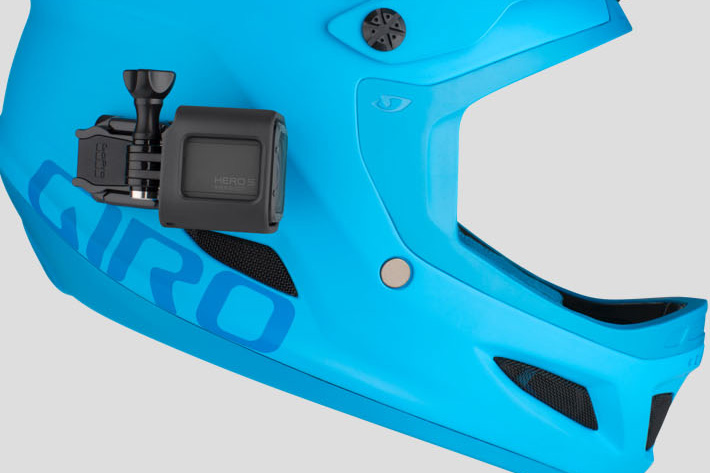 The experience is built around a service, GoPro Plus, and Quik Apps. Together they allow users to access, edit and share anytime, anywhere.  GoPro developed ways to make offloading and enjoying footage from one of their cameras as easy as plugging it in to charge. When a HERO5 camera is charging, it can auto-upload photos and videos to GoPro Plus, the cloud-based subscription service. 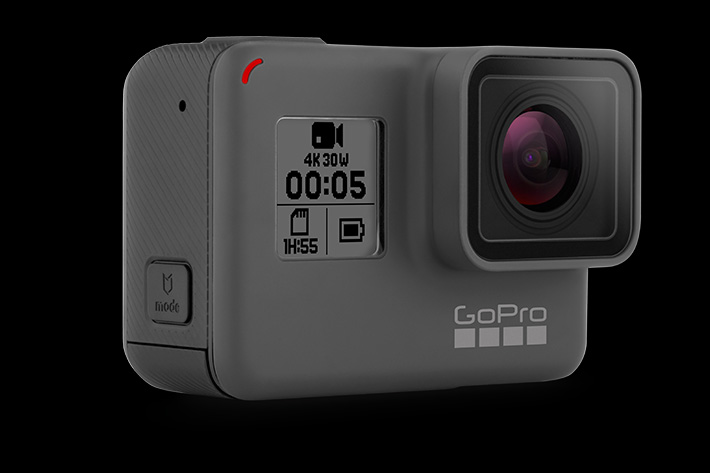 GoPro Plus supports all camera models and costs $4.99 per month after a free trial.  It will be available in the United States on October 2 and in additional markets beginning January, 2017.   It should be noted, when it comes to camera support,  that only HERO5 cameras support auto-uploading to the cloud while charging.  Other GoPro camera models can upload to GoPro Plus via the Quik App for desktop.

The Quik App for mobile and desktop aims to make editing and sharing content easy. As the name implies, Quik enables users to quickly produce high-quality videos that are fun to create and easy to share. Using Quik for desktop is simple.  Import your videos, pick your favorite moments, choose a soundtrack from a library of songs, and Quik will automatically edit your video to the beat of the music. 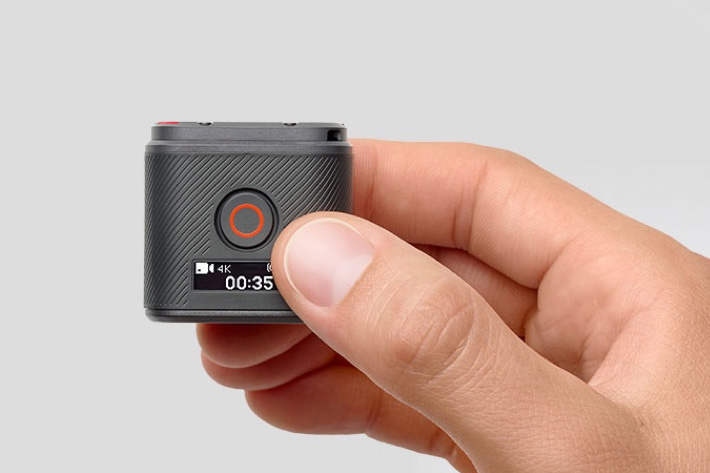 All this would not make sense without the cameras. So GoPro introduced the new HERO5 family, which starts with the HERO5 Black, the best GoPro, available for $399.99. The camera offers video resolutions up to 4K at 30 fps, professional quality 12MP photos, simple 1-button control, stereo audio recording and advanced wind noise reduction, professional-grade electronic video stabilization, distortion-free wide angle video and photos with new linear-view setting RAW and WDR photo modes, GPS; it is waterproof without a housing to 33 feet (10m) and offers Voice Control with support for 7 languages, with additional languages coming, says GoPro.

The other camera is the HERO5 Session, which shares the same small design and brilliant convenience of the original HERO Session camera, but benefits from significant performance upgrades that place it close to the HERO5 Black. The camera will be available in October for $299.

GoPro is also launching new accessories later this year: Quik Key, a key-chain, micro-USB card reader that plugs into your phone to quickly transfer photos and videos from your GoPro, and REMO, a voice-activated remote that extends the voice control range of HERO5 cameras while providing one-button remote control.