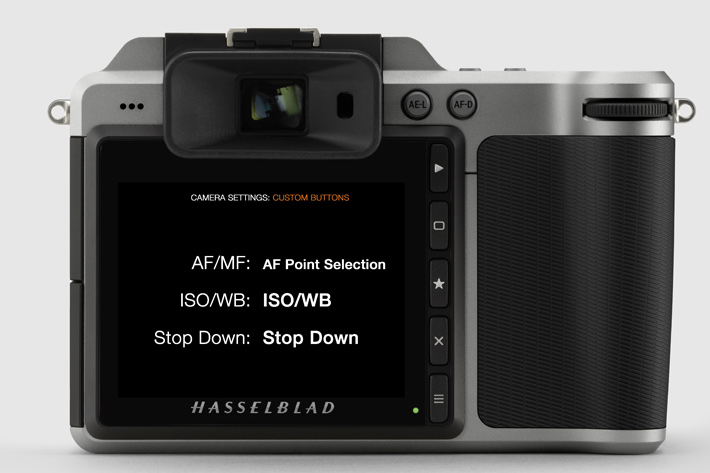 Modern day cameras allow to enhance user experience through firmware, and Hasselblad is exploring how far it can go with its models.

Making cameras that are user-friendly was once an operation only possible before the camera was launched. In modern days, with firmware being the “heart and brain” of cameras, it is possible to introduce new or expand existing features through software. While the body, design and essential ergonomics of each different model does not change, the core receives updates that will be reflected on changes in the interface, and through that the options the camera gives to users.

The release of firmware updated to Hasselblad’s X1D and H6D is a demonstration of the potential of software. The new and improved 1.19 firmware updates for the X and H confirm that the company is committed to constantly advancing and adapting the user experience. The new updates aim to streamline the X and H systems and enable maximum creativity.

Firmware updates are also a way for Hasselblad to answer to requests from users who find some shortcomings in models like the X1D, and keep asking for features that, according to some, should have been there to start with. Without the power of firmware, that would not be possible, but apparently there is a lot camera companies can get done in modern times, with a little bit of code.

Through the new firmware, the X1D becomes even more user friendly and customizable with a new function to use the rear screen as a touch-pad to select AF point while viewing through the EVF. When ti comes to the H6D, the camera now supports V System lenses through the use of the CF Adapter and the update offers additional new functions to further customize the H6D experience.

The update for the X1D-50c includes the following new features:

The update for the H6D-50c & H6D-100c includes the following new features: