Today Canon announced a firmware update for the EOS C70 4K Digital Cinema Camera with the added feature of Cinema RAW Light internal recording and Frame and Interval recording modes. With the announcement of the Canon EOS R5 C, the Canon C70 needed a feature update to keep in line with the raw recording capabilities of all EOS Cinema Cameras. 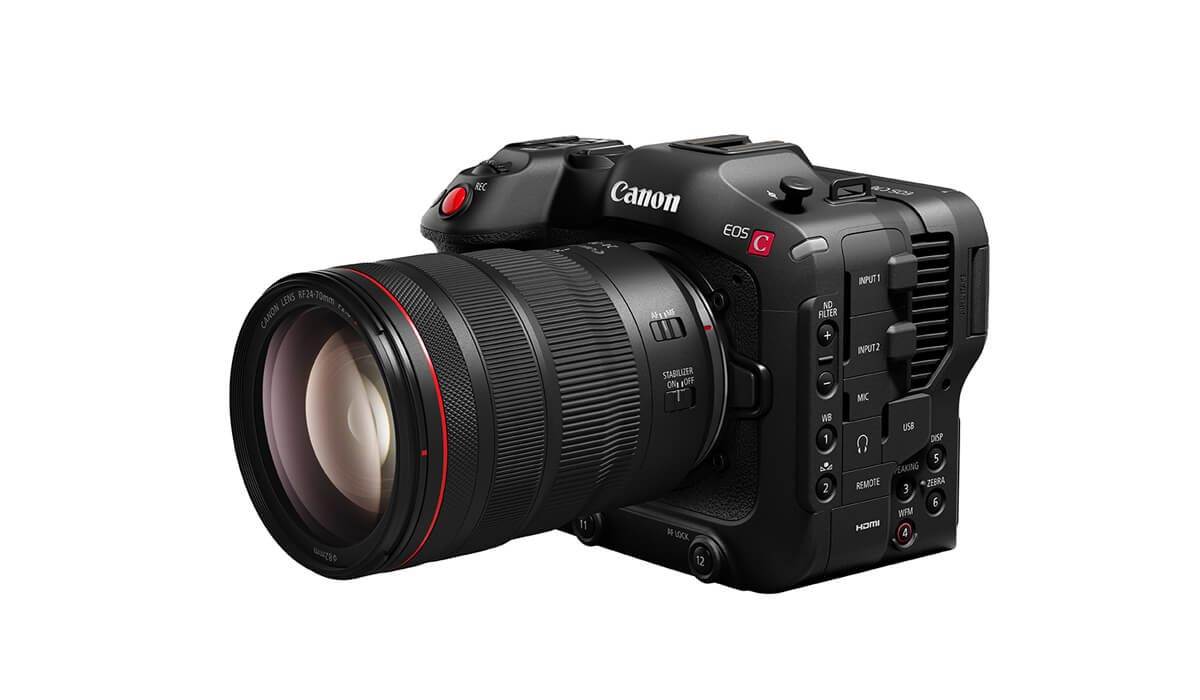 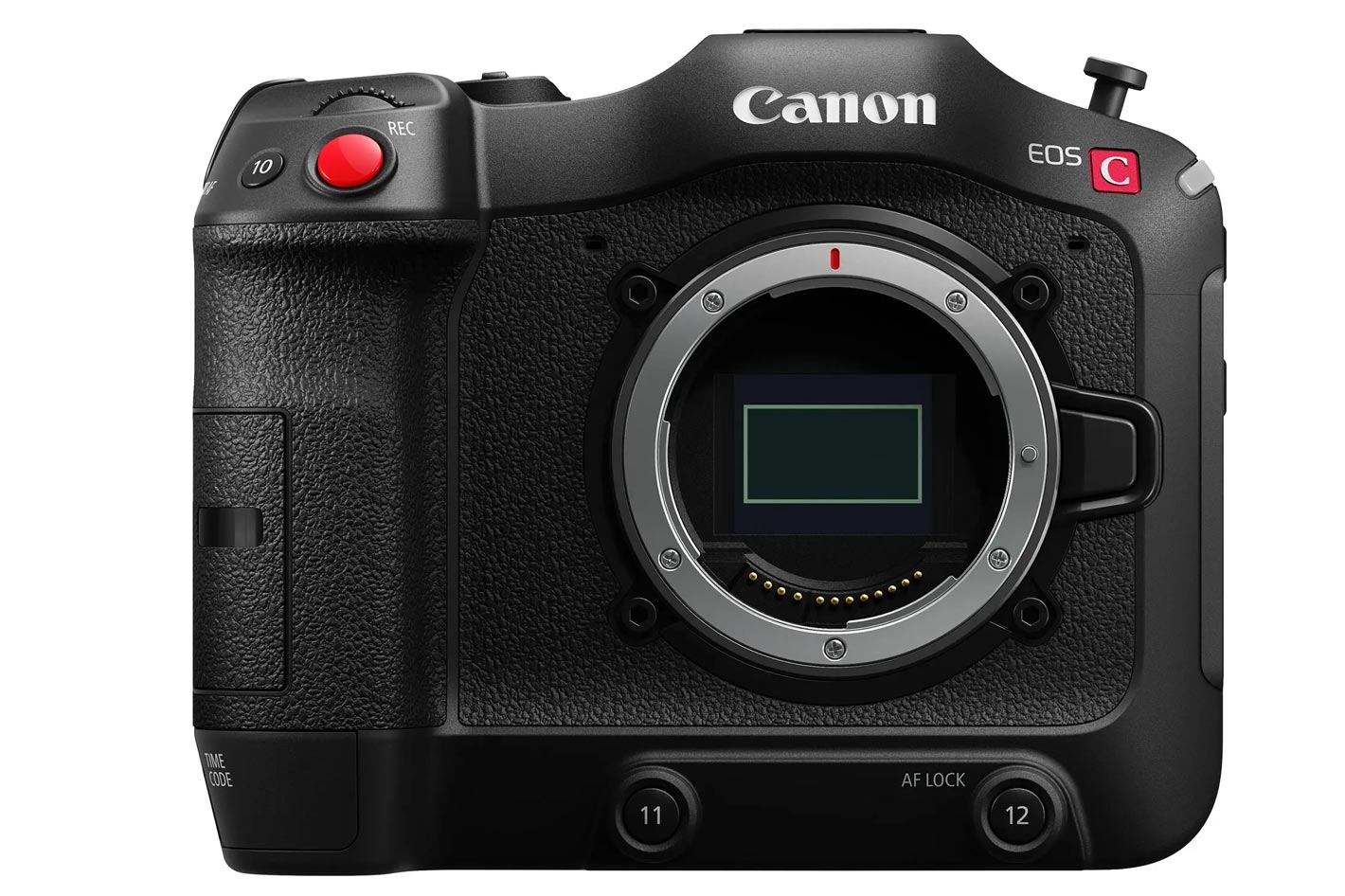 The addition of Frame and Interval Recording modes is a direct result of user feedback, and adds even more recording flexibility to the EOS C70 camera by allowing easy creation of stop motion and time-lapse sequences when recording in the XF-AVC and MP4 formats. Frame recording is for stop motion capture, and every press of the record button captures a user-determined number of frames. Interval Recording sets the interval and number of frames to be captured for time-lapse sequences. Both recording modes help operators further tell their story in a more creative and inspiring form and are easy to use.

The firmware update is available now.