The artists behind Netflix’s based-in-New-York series Russian Doll will appear together at NAB Show New York on Thursday, October 17, to talk about production of the Emmy nominated show. 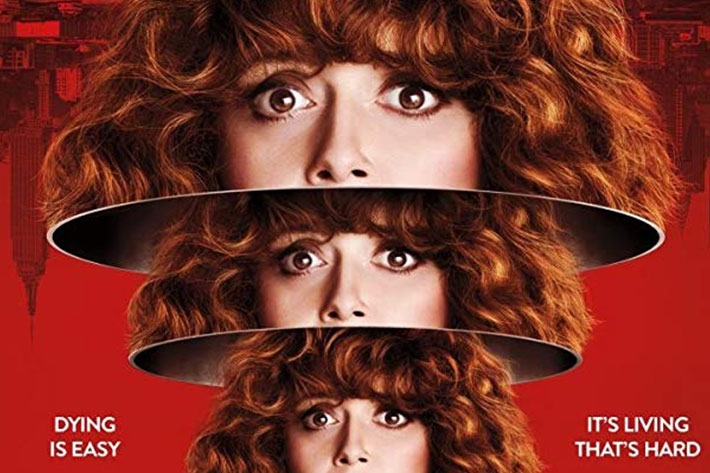 Discover how 6K cameras, HDR imagery and other advanced tools have revolutionized post-production and how artists balance art and tech to prioritize creativity in storytelling in the Russian Doll.

“How Tech Serves Art in Netflix’s ‘Russian Doll’” is the title of the session, which takes place on Thursday, October 17, at the NAB Show New York, held October 16-17 at the Javits Convention Center. The artists behind Netflix’s based-in-New-York series “will appear together to talk about the show, which has been nominated for 13 Emmy Awards, including Outstanding Comedy Series and Outstanding Cinematography for a Single-Camera Series.

The session will feature colorist Nat Jencks, post supervisor Lisa Melodia and cinematographer Chris Teague. The panelists will discuss how they balance art and tech, taking advantage of the latest technologies in depicting a highly cinematic version of New York, while still prioritizing creativity in storytelling. 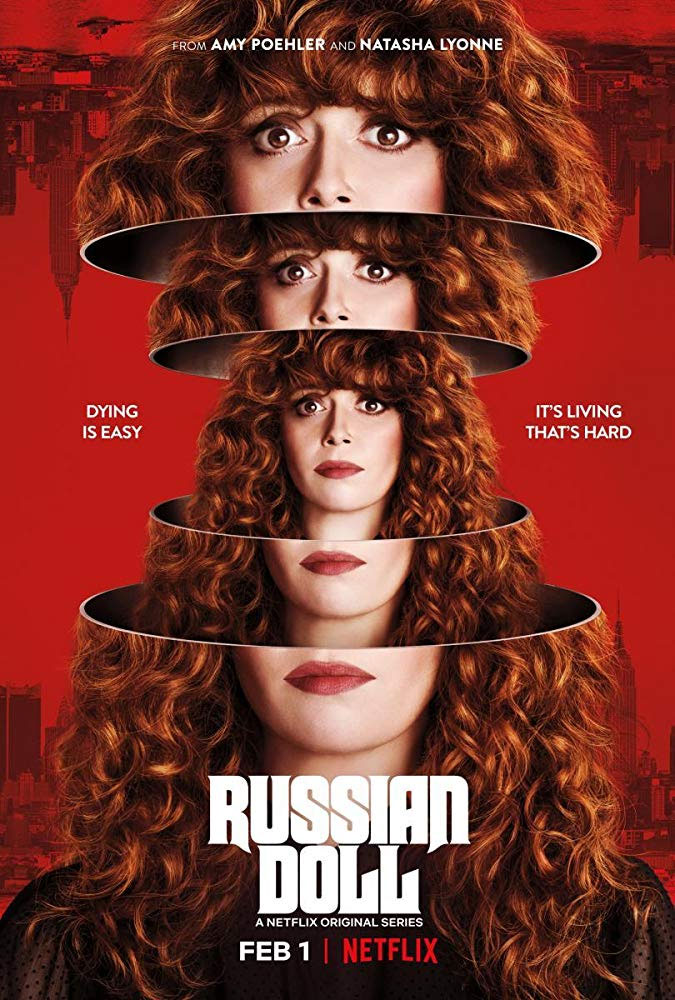 “Given the creative mastery required to produce this incredible series, attendees can gain valuable insight on the cutting-edge techniques and tools being used in today’s filmmaking,” said NAB Executive Vice President of Conventions and Business Operations Chris Brown. “This session will answer burning questions on how the advent of 6K cameras, HDR imagery, 4K delivery and other advanced tools have revolutionized post-production and led to incredibly sharp and vibrant visuals.”

With so much being possible with the new technologies available, there is a danger that productions turn  into eye-catching exercises of special effects, and forget the main reason why they are created in the first place. New technologies seem to arrive on the set and in the post house virtually every day. The advent of 6K cameras, HDR imagery and 4K delivery have provided cinematographers, editors, colorists and other artists with the means to craft incredibly sharp and vibrant visuals, but can you get too much of a good thing? 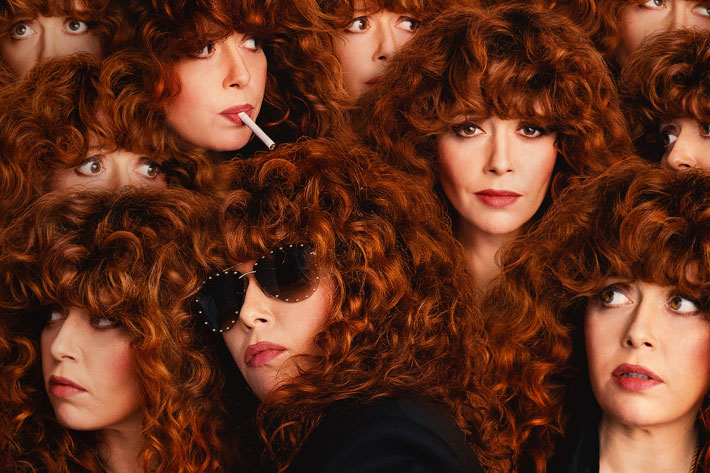 Can emerging technologies sometimes impede the creative process? In this session, artists behind Netflix’s hit series Russian Doll discuss how they balance art and tech, taking advantage of the latest tools to deliver a pristine product, but without letting the bells and whistles detract from their main task of telling compelling stories.

Lisa Melodia is a post supervisor working in New York City. Prior to Russian Doll, she worked on comedies such as The Jim Gaffigan Show for TV Land and The Detour for TBS, as well as movies for HBO. Currently, she is the post supervisor on Darren Star’s new show, Emily in Paris.

Chris Teague is an acclaimed cinematographer and garnered an Emmy nomination for his work on Russian Doll. He has worked on six Sundance-selected feature films, written and directed several award-winning short films and was awarded Best Cinematography at the Tribeca Film Festival.

Nat Jencks, Lisa Melodia and Chris Teague will share with attendees, during this session at NAB Show New York, how they explored the creative process in making Netflix’s Russian Doll, and managed to balance art and tech, keeping with the original aim of film production: to tell stories.