We at PVC got a chance to check out ARRI’S ALEXA Mini LF while we marched around NAB 2019 with all of our camera gear. The ARRI ALEXA Mini LF is a large format sensor and is similar to the ARRI ALEXA LF, the big brother of the Mini. As a DOP and a rental shop owner, Nathan Thompson of Contrast Visuals – they have an ALEXA LF on their rental inventory, was able to talk with Art Adams about all of the updates from the original Alexa Mini to the Alexa Mini LF. 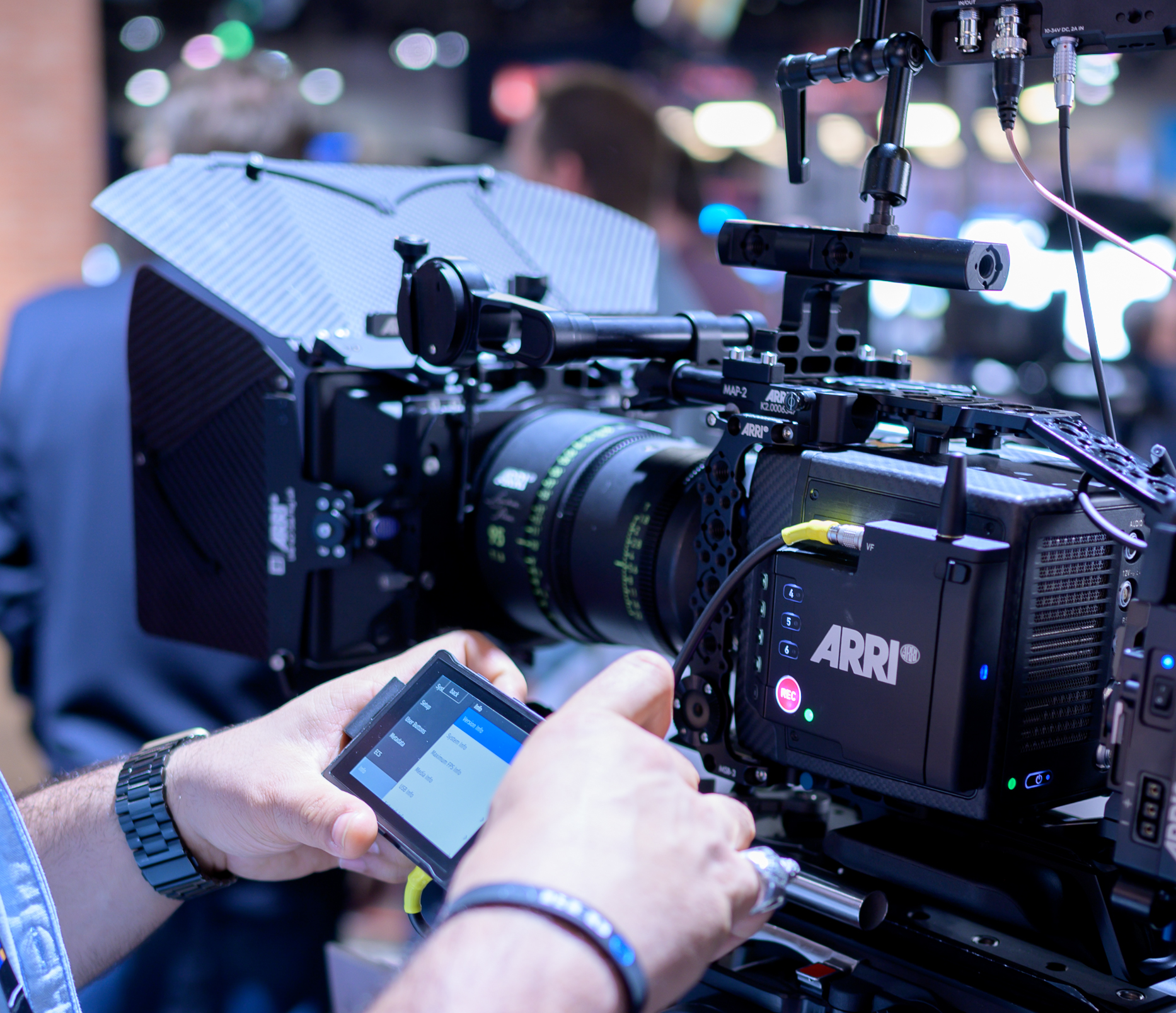 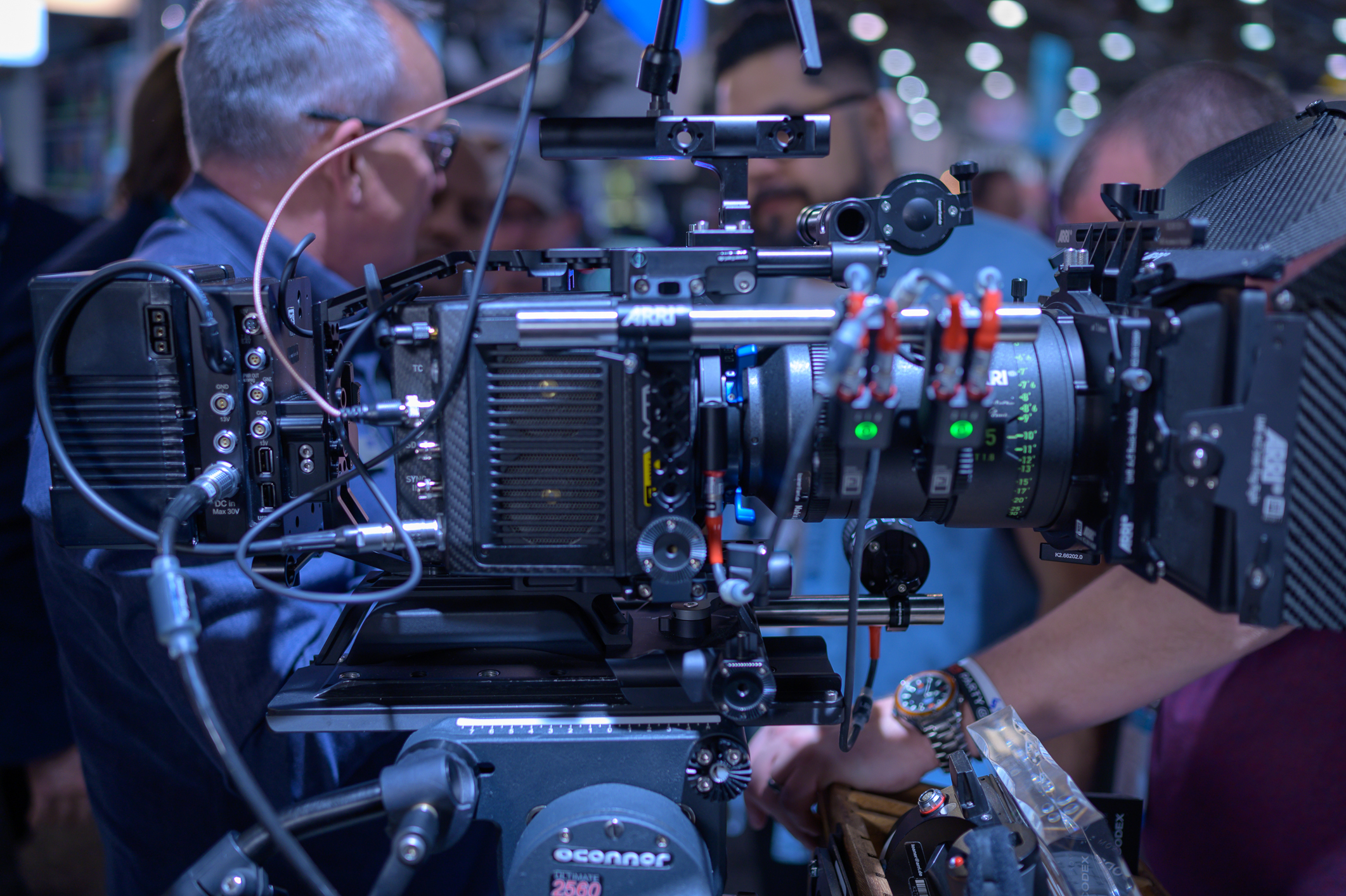 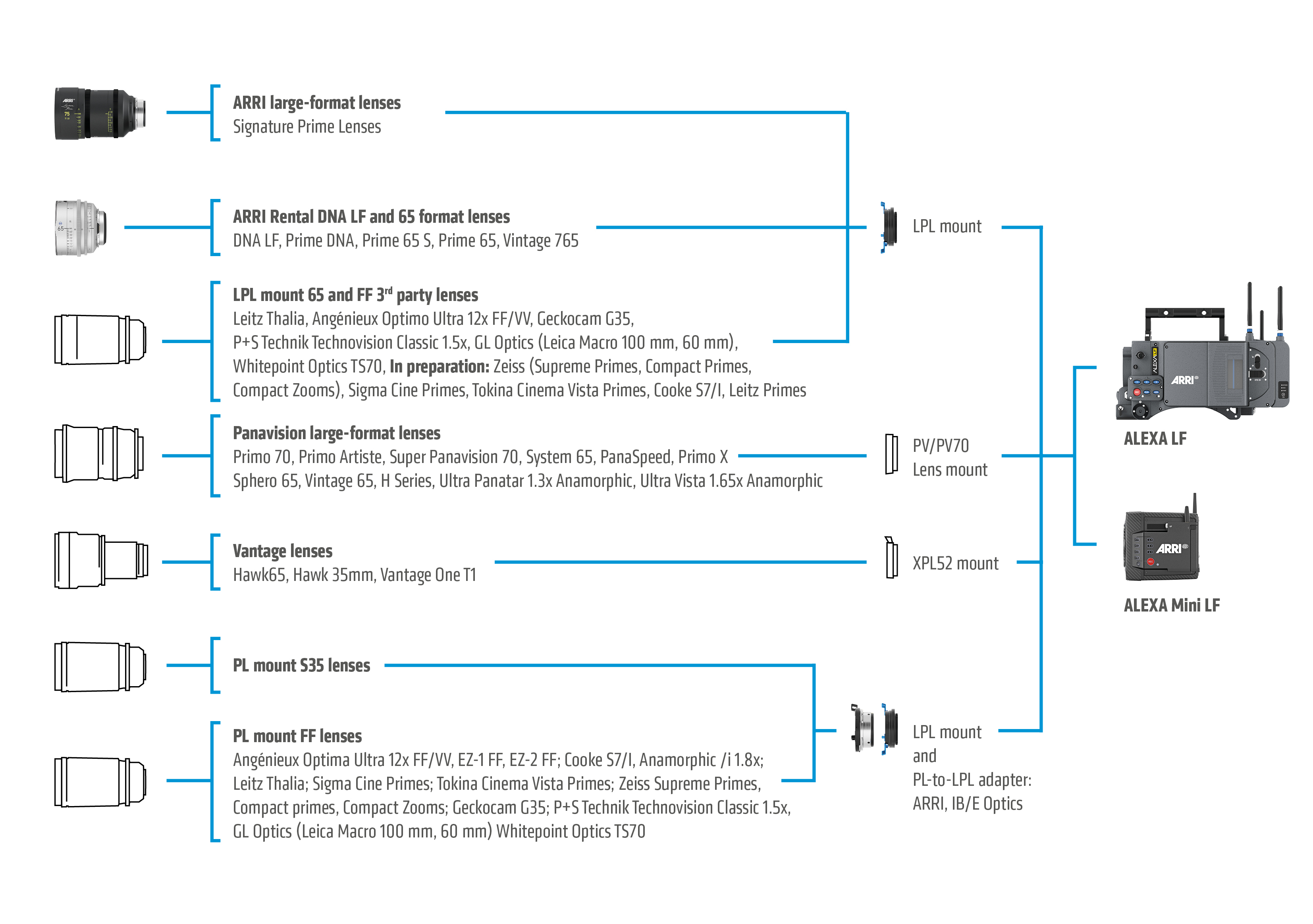 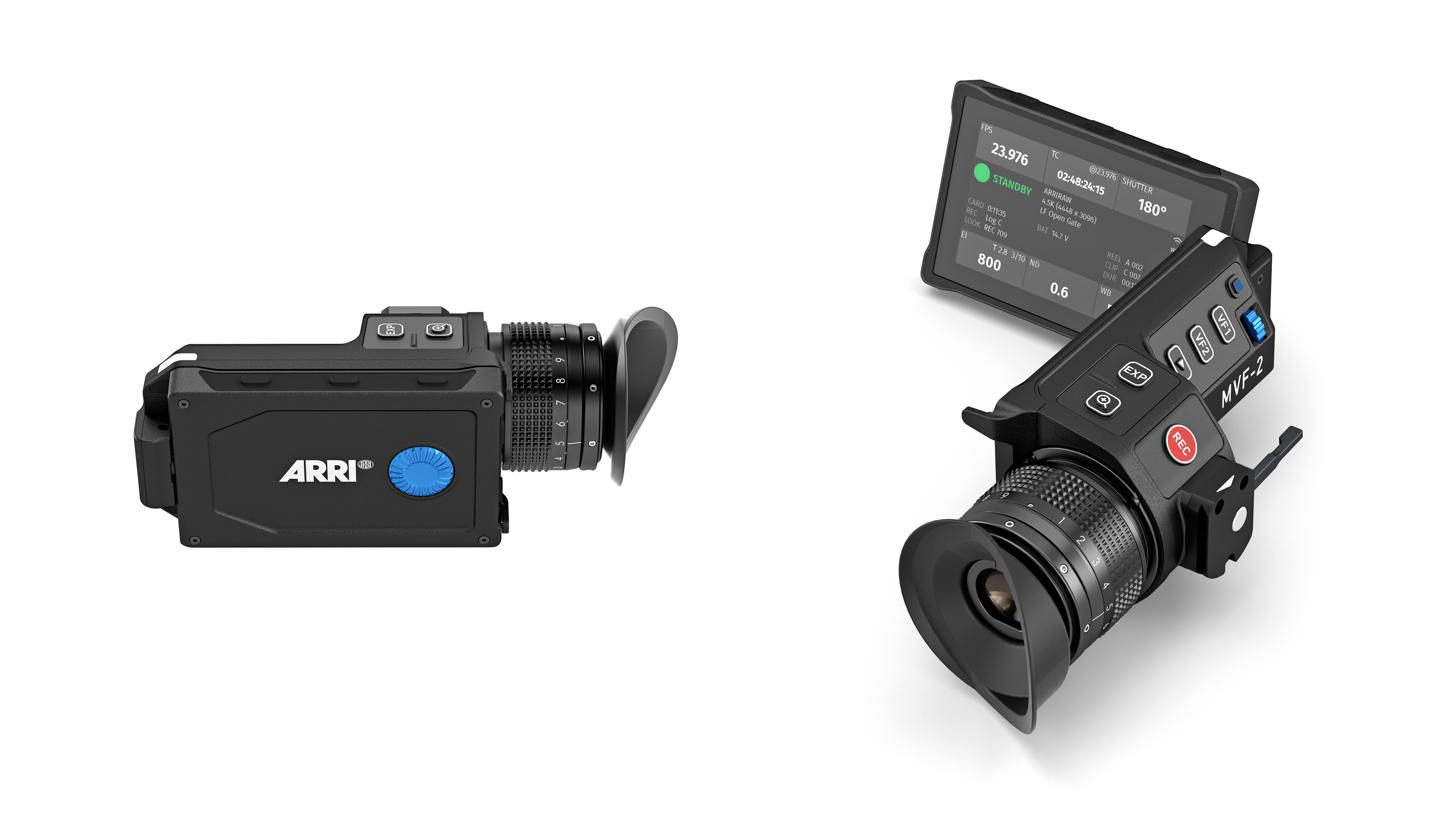 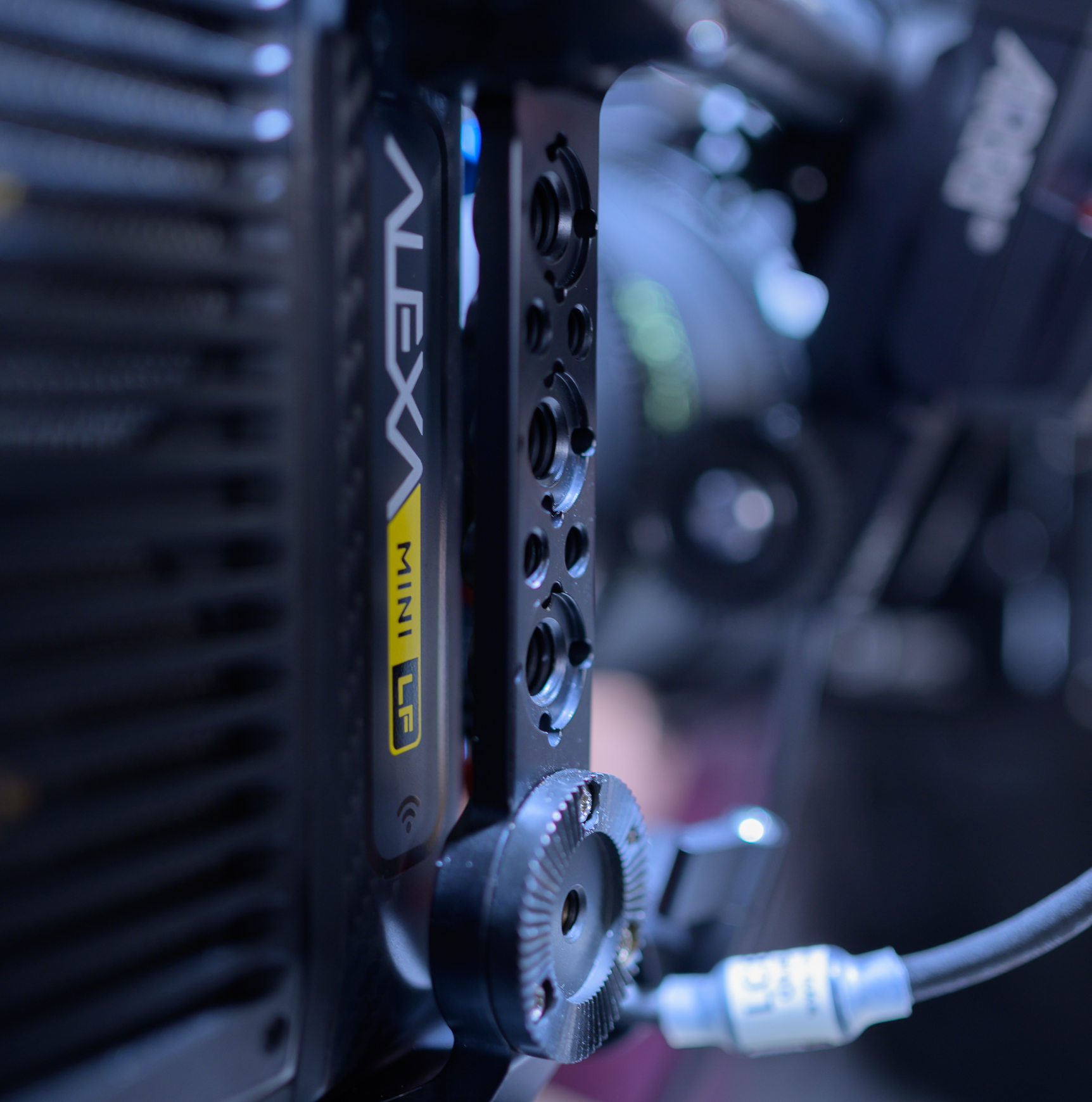 The ARRI Stellar 2 App provides a smart and innovative way to control professional lighting fixtures via IOS or...