Motion Impossible’s Virtual Production Suite, which can be used both for production and remote training, is the newest solution to be awarded an Epic Mega Grant from Epic Games. 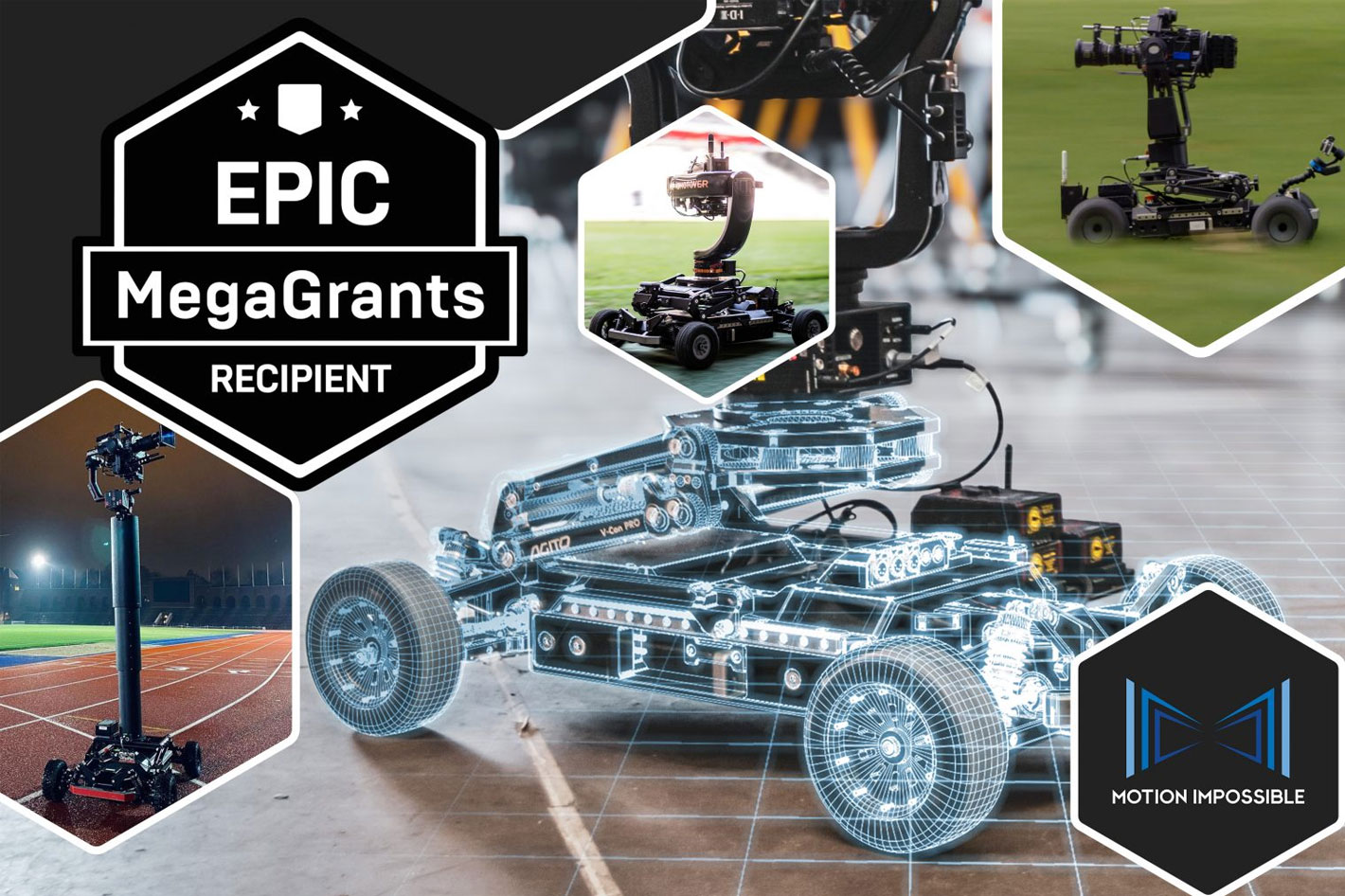 Motion Impossible has been awarded an Epic MegaGrant to further develop its innovative new Virtual Production Suite (VPS), used to help camera operators and DPs around the world.

Motion Impossible was founded from a wildlife cameraman’s dream to capture stunning footage using cutting edge technology bringing movement to previously static shots. At the very heart of its operation the company continues to keep alive the desire to protect and preserve the wonderful world around us. That’s the reason why its systems are made to have a long lifecycle, built with evolution in mind.

The company says that “the very nature of systems like the M-SERIES and the AGITO mean they have to continually adapt and be upgraded due the continuous development of technology around us. Our aim is that you won’t need a new system every time there is a new development, you would just upgrade the one you already have. A Longer life span means less use of resources.”

While this may not seem to have any connection with the recent award, everything is connected, because Motion Impossible is developing its innovative Virtual Production Suite (VPS) around the AGITO radio-controlled camera platform to make it easier to use, meaning it is more efficient on set. The Epic Games MegaGrant (EGMG) will be used to help further the development of the VPS. The EGMG, the company says, “is the first phase in an extensive software development programme to help camera operators and DPs worldwide simulate scenes as part of pre-viz or tech-viz.” 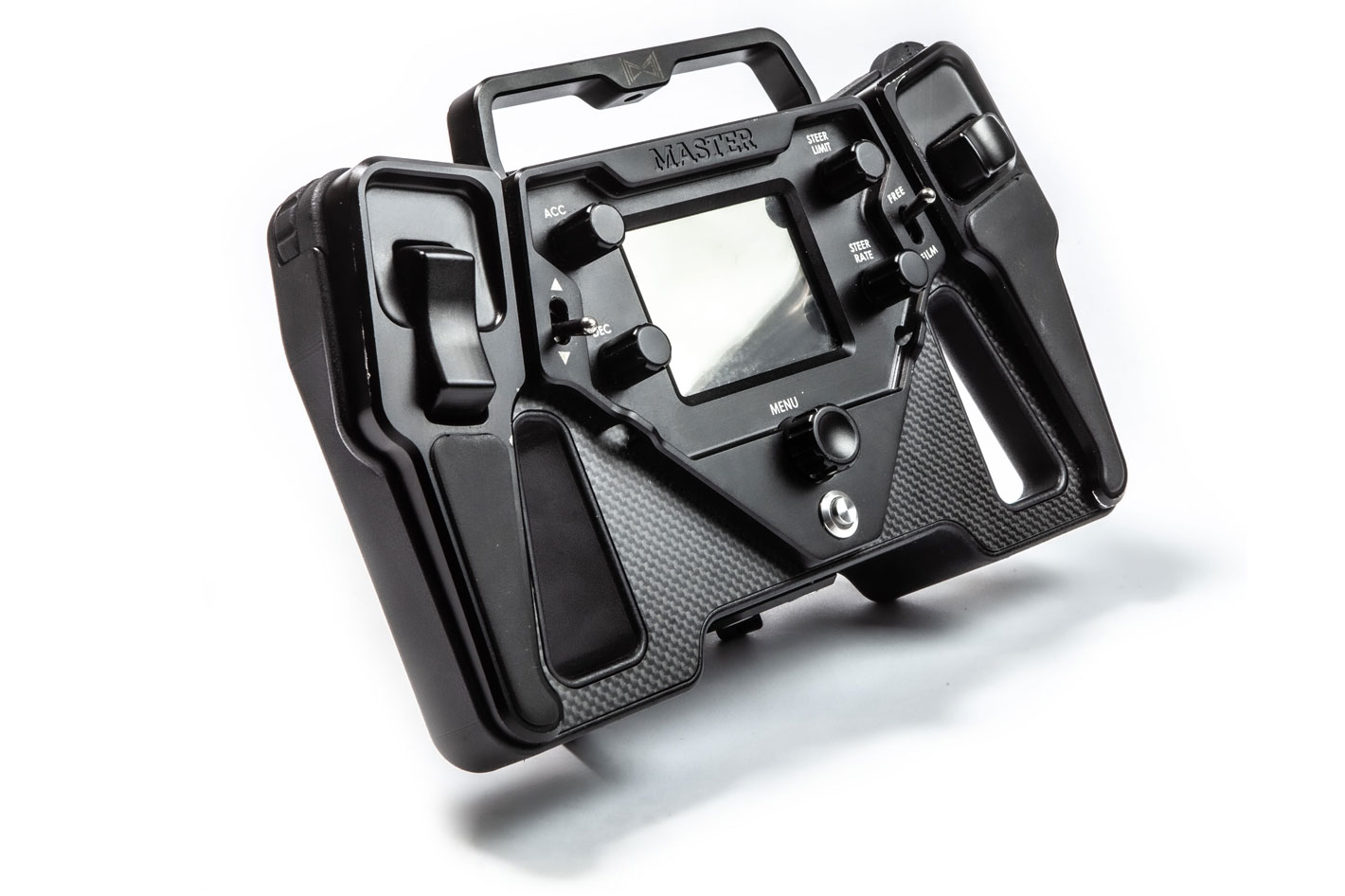 Control a digital twin of an AGITO

The Epic MegaGrants is part of a $100 million fund, developed to drive 3D graphics innovation. This was set up by Epic Games who are the developers behind the Unreal Engine real-time 3D software. This provides the platform from which many of today’s leading games, and an increasing amount of VFX, virtual sets, VR, AR, and other high-profile CG work are built.

Based on the Unreal Engine, the Motion Impossible (MI) VPS will enable producers, production managers, DPs, grips, camera operators, and whoever else needs to visualise scenes and build sets via a tool that allows them to control a digital twin of an AGITO platform using the real world AGITO Master Controller. Once on set, the choreography developed within the VPS can then be replayed as many times as required. Less time, more efficiency, less resources used. Simple!

“Productions want to utilise their time on set in the most efficient way they can, and by being able to pre-viz all their AGITO camera moves beforehand they can achieve much more in a shorter space of time,” comments Rob Drewett, Motion Impossible CEO, and co-founder. “The VPS will also be able to capture data about the AGITO’s performance and that of the stabilised heads and cameras mounted on it which will be invaluable for VFX teams working on complex shots.” 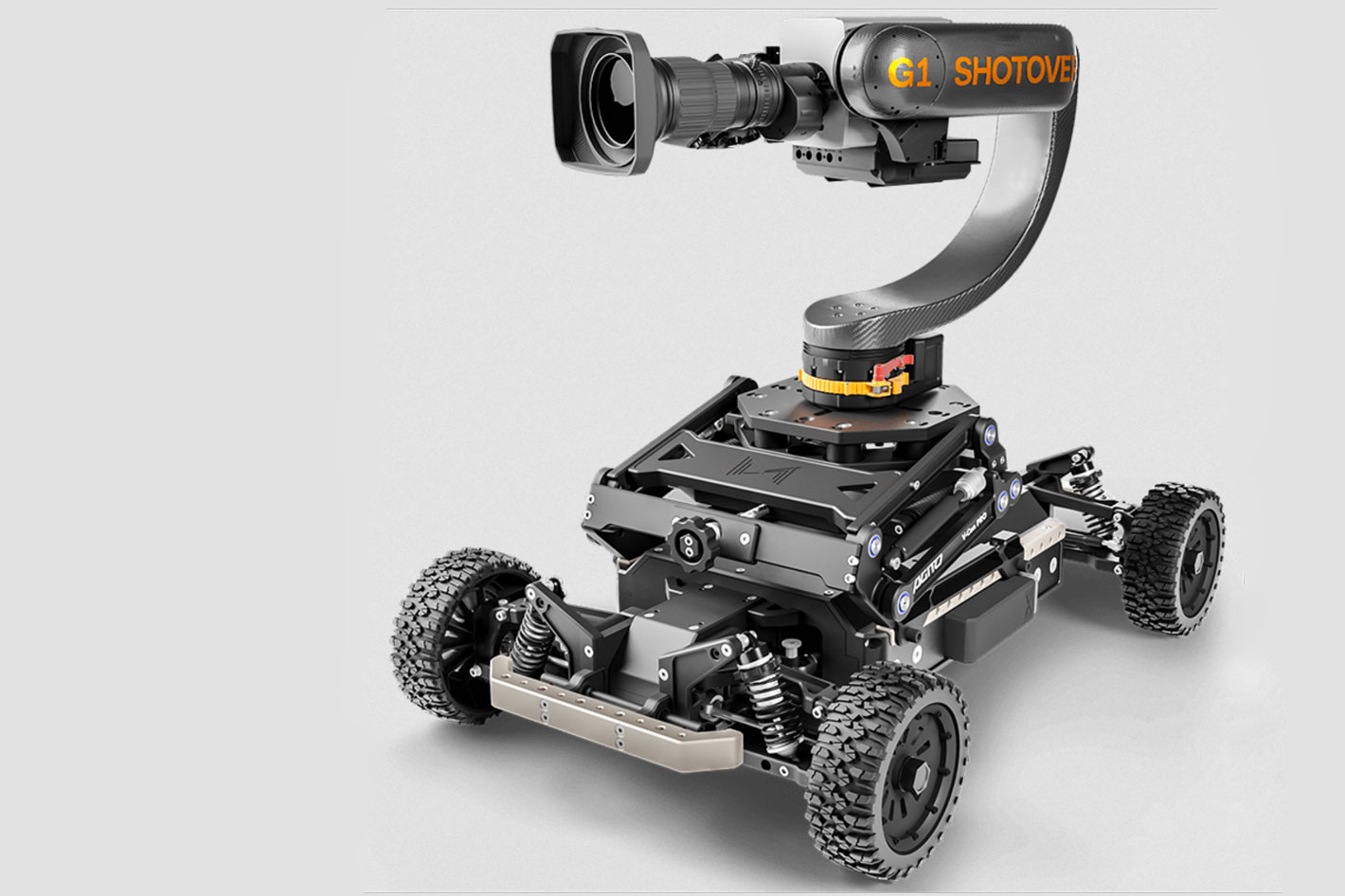 A platform used for remote training

The MI Virtual Production Suite (VPS) can also be used for remote training and familiarisation of the control surface, allowing the company to build a training platform that accurately simulates the dynamics and ballistics of the AGITO platform in the virtual world. Widening the user base of skilled operators trained on the platform.

“We are very grateful and delighted to have been awarded this grant by Epic Games,” says Drewett. “Unreal Engine is an extremely powerful tool. By being able to simulate the real world AGITO performance in the virtual one we can introduce more people to its capabilities. Helping them to understand just what degree of versatility, flexibility, and speed AGITO can bring to moving cameras on set.”