A passionate innovator, Michael Cioni has shepherded a number of firsts in production and post, including the first digitally acquired 4K, 5K, and 6K feature digital intermediates. Now he is on the move. 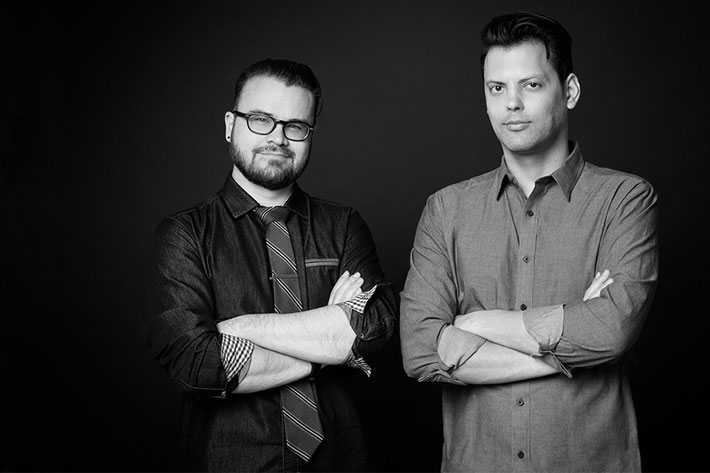 Michael Cioni, who spearheaded numerous breakthrough products and workflows, including the Millennium DXL 8K, moves from Panavision to Frame.io, to take the role as Global SVP of Innovation.

Frame.io recruits Michael Cioni to help lead the next wave of film-tech innovation, starting with the development of breakthrough camera-to-cutting room technology. Cioni, one of the industry’s most prominent production and post workflow experts, joins Frame.io from international camera company Panavision, where, in a similar role, he spearheaded numerous breakthrough products and workflows, including the Millennium DXL 8K large-format camera system.

At Frame.io, Cioni will lead a new LA-based division focused on the continued investment into cloud-enabled workflows for motion pictures and television—specifically, automated camera-to-cutting room technology. “Frame.io is not only looking to strengthen today’s use of the cloud, we’re also driving increased creative control by reducing the time it takes for media to reach editors in offsite cutting rooms,“ says Cioni. 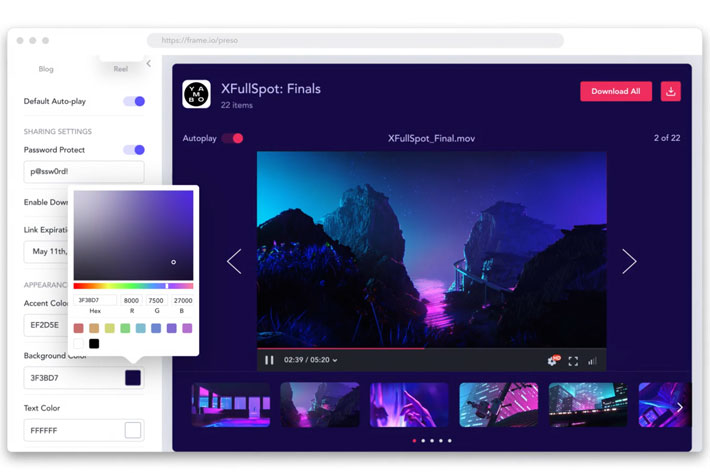 This move to Frame.io, the world’s leading video review and collaboration platform used by over 1 million filmmakers and media professionals, may come as a surprise to some, but it’s all part of Michael Cioni’s search for the future. Back in 2013, at Light Iron’s blog, a text under the title “Michael Cioni Sees the Future” penned by Dan Ochiva states that “…Post houses turning out dailies won’t exist by 2017, he says in his Tumblr blog, for example. What’s more, his own company’s future, the rationale of why Light Iron makes its money today – audio sync, windowburns, watermarking, versioning, color space conversions and even the job of the digital imaging technician – will itself go away by 2021 as ever smarter cameras finish each day’s projects and sends it to cloud servers.”

The whole text, which you can read following the link, makes it easier to understand this move. Michael Cioni founded the post house Light Iron, which was acquired by Panavision in 2015. For more than a dozen years, he has supervised the Digital Intermediate and workflows on hundreds of feature films including “Whiskey Tango Foxtrot”, “Gone Girl”, “Muppets Most Wanted”, and “The Social Network”. He also lead the development of Panavision’s newest file-based camera, the 8K Millennium DXL. 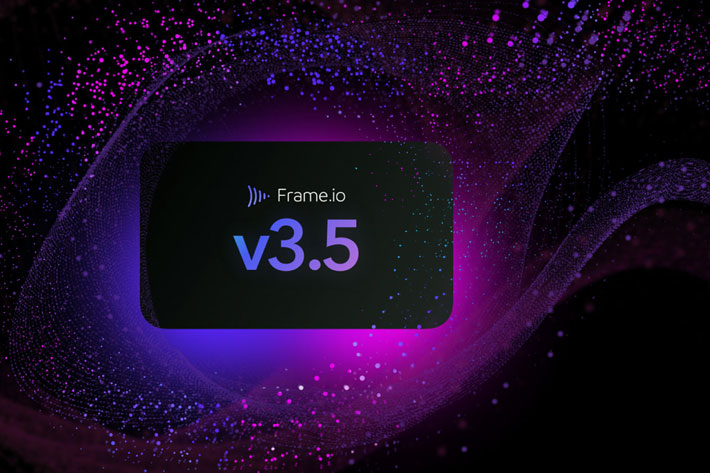 “The professional filmmaking process is going through the largest functional change since the shift from analog to digital,” says Frame.io CEO, Emery Wells. “While cloud-based technologies are already transforming every industry, we understand moving more of the filmmaking process to the cloud presents several unique challenges: security, file sizes, and scale. Since day one, we have built Frame.io to solve the issues that we lived working in post-production.”

When it comes to security, Frame.io has responded to Hollywood’s unique needs by making it a cornerstone of the platform. “Frame.io has invested deeply in security so that customers experience safe, documented, and trustworthy cloud accessibility of their highest-value media,” says Cioni.

Additionally, “Hollywood’s attention to image quality, archiving, and future-proofing are all core aspects of the Frame.io platform,” Cioni says. “Emery and I both know what it means to work with large creative teams, so at Frame.io we are developing a totally new direct camera-to-cutting room collaboration experience.” 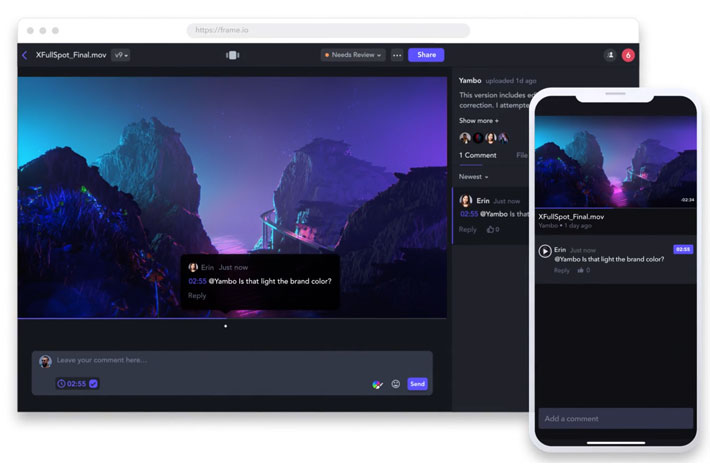 Frame.io has been 100-percent cloud based since day one. “We started seeding new workflows around dailies, collaborative review, and real-time integration with NLEs for parallel work and approvals. Now, with Michael, we’re building Frame.io for the new frontier of cloud-enabled professional workflows,” Emery says. “Frame.io will leverage machine learning and a combination of software and hardware in a way that will truly revolutionize collaboration.“

With Cioni, Frame.io’s vision for the next generation of professional cinema workflows will be completely anchored in cloud-based technologies. “A robust camera-to-cloud approach means filmmakers will have greater access to their work, greater control of their content, and greater speed with which to make key decisions,” says Cioni. “Our new roadmap will dramatically reduce the time it takes to get original camera negative into the hands of editors. Directors, cinematographers, post houses, DITs, and editors will all be able to work with recorded images in real time, regardless of location.”

As the lines between production and post-production continue to blur, this move uniquely positions Frame.io to respond to the pervasive need for global studios and creatives to collaborate without geographic boundaries or borders. 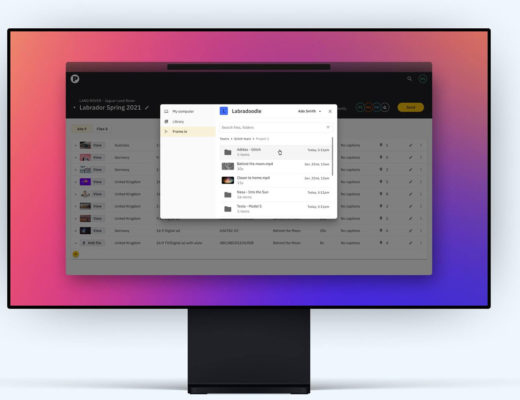 The integration of Peach with Frame.io creates a “game-changing” cloud-based ad workflow from post-production through distribution, which is faster... 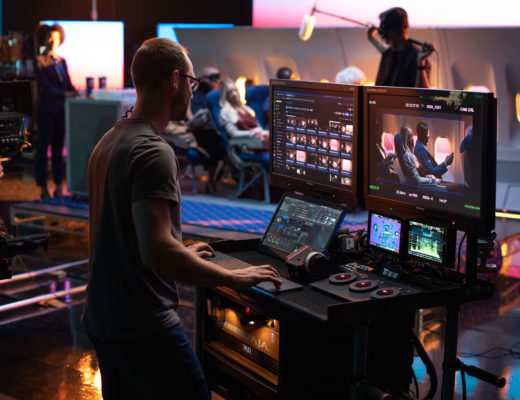 Industry adoption of Frame.io Camera to Cloud connection will grow even faster now, as popular filmmaking applications are able...