The Meike MK-12mm T2.2 Cine Lens is available this month of September, expanding the set of Meike lenses for videographers using cameras with a Micro Four Thirds lens mount. 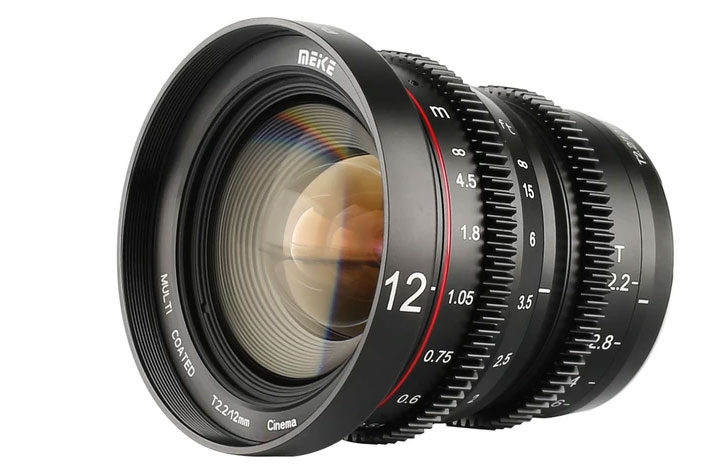 The market for Cinema lenses seems to be moving fast. We just announced that Veydra, the company created in 2014 to make Cine lenses for Micro Four Thirds, went out of business, and now we’ve Meike announcing its new Cinema lens, the MK-12mm T2.2. The lens is now available in North America, with shipment no later than September 9th, says the company.

Meike is not new to lenses in general and Cine lenses in particular. Although its name is associated with different equipment, from flashes to battery grips, lenses represent a huge part of its catalog. The new MK-12mm T2.2 Cine Lens now available joins the of Meike T2.2 Cine Lens Series, which includes two other models, the MK-16mm T2.2 and MK-25mm T2.2. 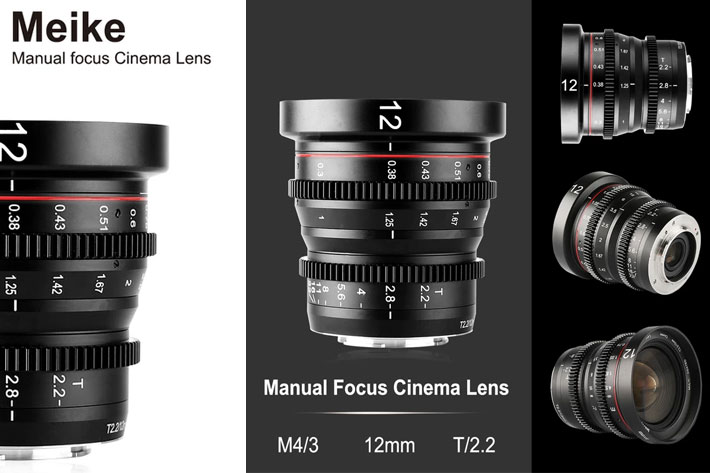 In fact, Meike’s T2.2 Cine Lens Series is about to get new focal lengths, as the company also announced that this October three new lenses will be available: MK-35mm T2.2, MK-50mm T2.2 and MK-85mm T2.2. These primes cover very much the same focal lengths offered by the now gone Veydra, meaning that, independently of quality (which is not discussed here), videographers and cinematographers have new options in a list of names that, apparently, continues to grow. 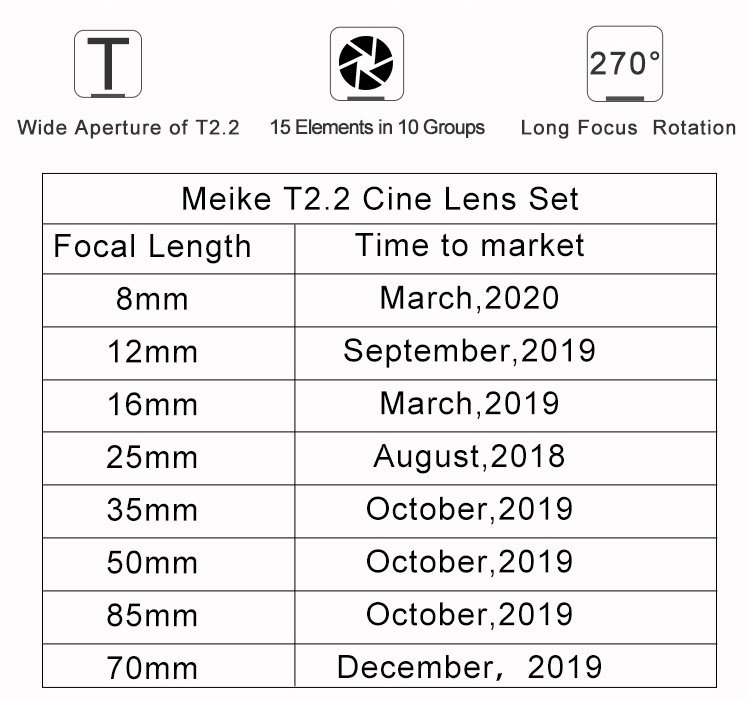 There are more new Cinema lenses, to come from Meike, though, as a 70mm will arrive in December, and an 8mm in March 2020. Then, the Meike’s T2.2 Cine Lens Series will have a total of eight lenses, covering everything from 8mm to 85mm, or 16 to 170mm, if the MFT equivalent is considered. 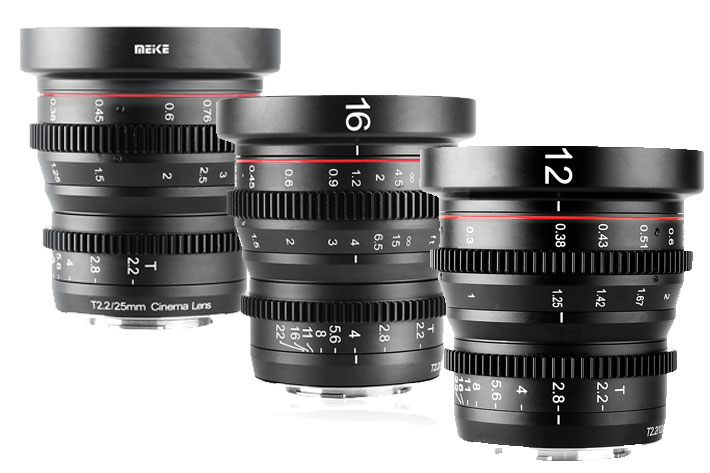 Cine lenses for Sony and Fujifilm

With a weight of 606 grams, lens construction is based in 15 elements in 10 groups, capable of delivering sharp and clear video, and the filter diameter is 77mm, with a focus ring rotation of 270°. Focus distance and aperture marks on both sides of lens make it easy to adjust those values.  Nice smooth focus and aperture control and very long focus throw, perfect for accurately pulling focus, are features mentioned by Meike on its website.

Meike also has versions of its MK-25mm T2.2 available for Sony E-mount and Fujifilm X-mount, but most of its offer in terms of Cine lenses seems to be developed with Micro Four Thirds in mind. The MK-12mm T2.2 Mini Cine Lens  is priced at $399.99. 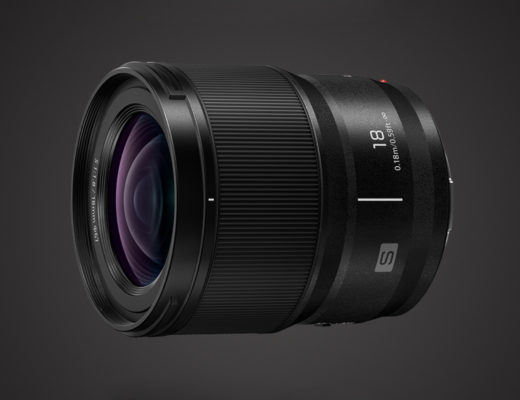 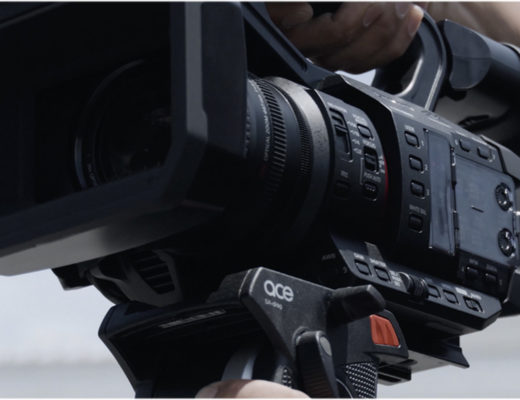