Introduced as a premium cinema lens made specifically for filmmakers using Micro 4/3 cameras, the Veydra cinema lenses grew out of a Kickstarter campaign five years ago. Veydra is no more. 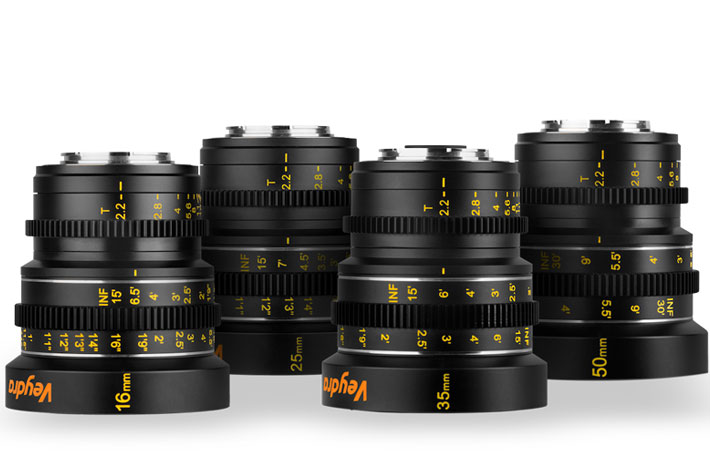 Veydra made it to the market in 2014, aiming to offer the best glass available for mirrorless cameras. The adventure ends now, according to co-founder Ryan Avery.

We’ve seen new  companies producing cinema lenses appear as mushrooms, and one wonders if there is market for all those lenses. Maybe there is, but that does not stop some of the brands from leaving the market, too. Veydra is the new name in that list, and apparently it goes out of business not because there isn’t demand, but “due to the conclusion of ongoing litigation between the founders of the company.”

Ryan Avery, co-founder of Veydra, shared the news online, adding this: “I offer special thanks to everyone involved in the success of Veydra; first and foremost all Veydra Kickstarter backers and customers. Specific thanks to those who made it possible from the start; Phil Holland, Illya Friedman, Matthew Duclos, Joshua Brown, Alex Jacobs, and all the supporters too numerous to mention here.”

Veydra appeared in 2014, when Los Angeles lensmen Ryan Avery (formerly with Schneider Optics) and Jim Zhang (a behind-the-scenes designer for the likes of Century Optics, Chrosziel, and 16×9) teamed up to build the “Veydra” line of Micro 4/3 Cinema Lenses. Adam Wilt, who writes for ProVideo Coalition, announced the lenses and told the whole story when the name Veydra make it to the market. 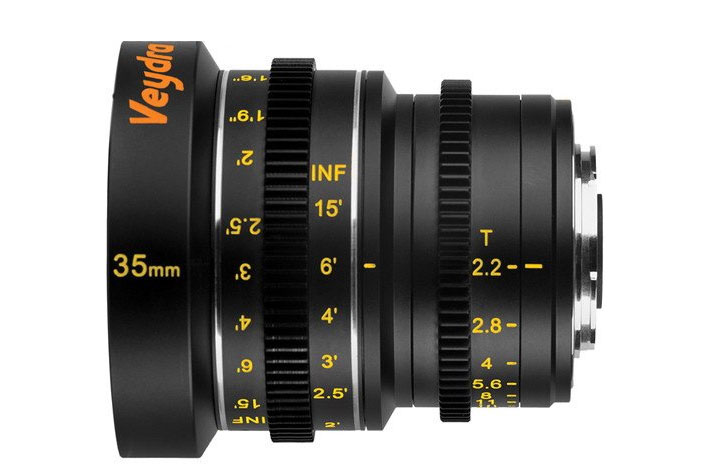 When launching the company, the founders of Veydra wrote this: “forged in the flames of on-set production and decades of lens design experience, Veydra makes the highest quality mirrorless cinema lenses available” and added that “we believe a set of good glass will outlast any digital camera 10:1. We hope that you will join our growing family of dedicated filmmakers and commercial cinematographers. Trust Veydra and invest in the best glass available for mirrorless cameras.”

Interchangeable lens mounts was something the team wanted to offer: Micro 4/3, Sony E, Fuji X, and C mount. All standard configurable options for your mirrorless cinema lenses. But since August 2018 users knew something was wrong. Ryan Avery took to Facebook and commented about supply issues of the highly acclaimed Mini Primes, apologizing “for the lack of response from our sales and information email addresses”.

Following that first note, a new one appears, March 2019, stating, “ Veydra is currently not fulfilling orders primarily due to supply chain and related issues pertaining to our Mini Prime lenses. We are aware of lenses that have appeared recently on the market that seem very similar to our design. All the current issues are being actively investigated and we are working toward more answers soon. We set out in 2014 to provide high quality mirrorless optics to filmmakers everywhere. The issues that have arisen are temporary problems that we hope to overcome soon. We will provide more information as it becomes available.”

The end of August, a new information from Ryan Avery, on Facebook, confirmed that Veydra cinema lenses has gone out of business. The co-founder and CEO of Veydra LLC ended with the following note: “It’s been a wonderful journey and I thank you all for your support and kindness.”

On Amazon a note says it all: “Currently unavailable. We don’t know when or if this item will be back in stock.”