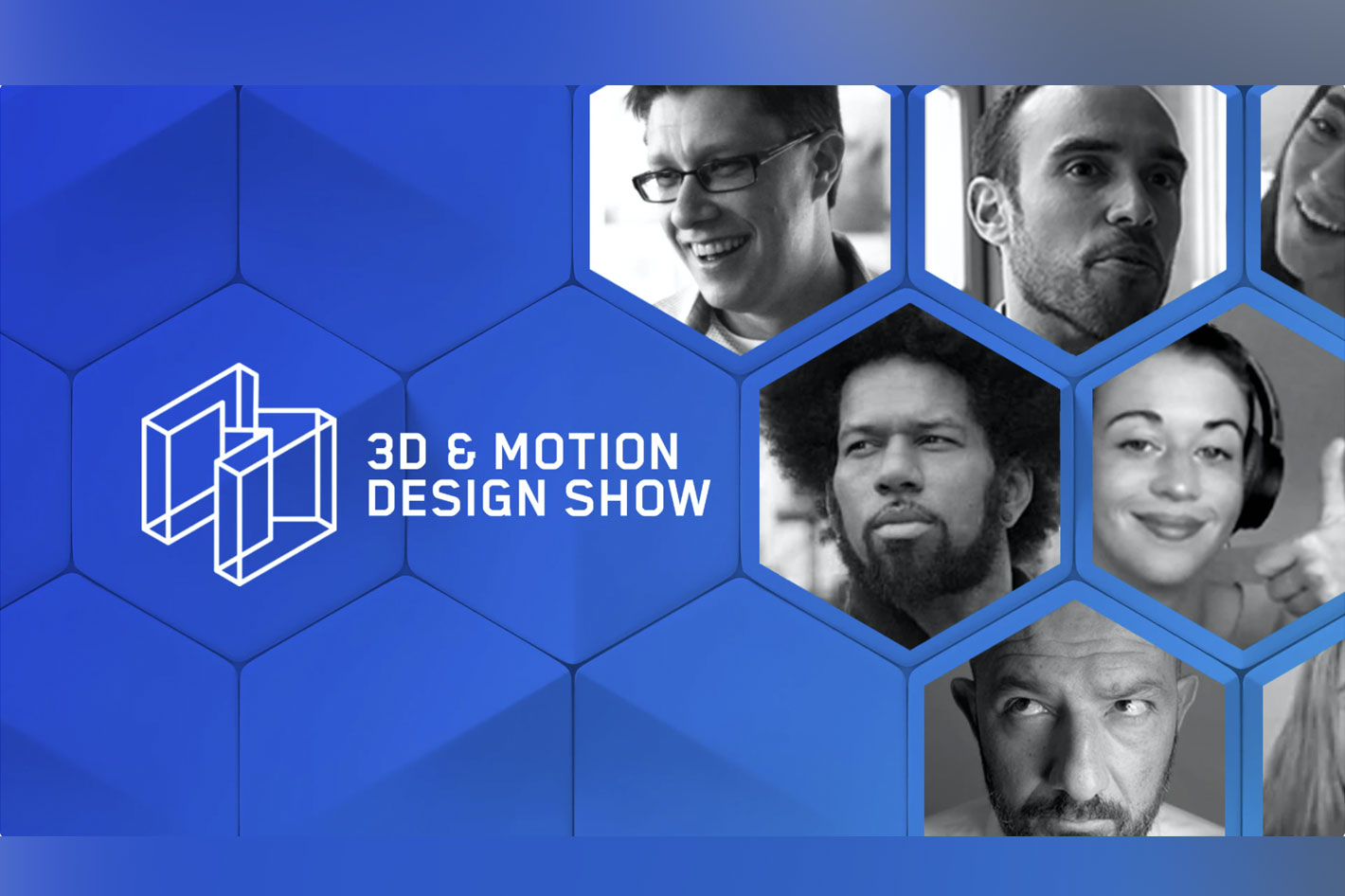 The April 3D & Motion Design Show starts today, with a series of presentations from a collection of notable creative directors, motion designers. Register to watch the live stream!

Maxon’s product lines include  Cinema 4D suite of 3D modeling, simulation and animation technology,  Red Giant lineup of revolutionary editing, motion design and filmmaking tools, and the high-end production Redshift rendering solutions, tools that will be in evidence during the April edition of the 3D & Motion Design Show.

Maxon’s lineup of speakers for its April 3D & Motion Design Show, is one of the good reasons to attend the free three-day virtual event with a series of artist-focused presentations for 3D and motion graphics artists. During the extended April show, which will run from April 13, 2021 to April 15, 2021, Maxon will host presentations from a collection of notable creative directors, motion designers, and animation directors including Doug Appleton and John Lepore, the creative minds behind WandaVision.

The April edition also includes Mike Winkelmann aka Beeple, the originator of the “everyday” movement and the face of the NFT-powered crypto art movement having just sold his piece, “The First 5000 Days” for $69 million at auction. The show kicks off on April 13th at 8:30AM PDT with Maxon CEO David McGavran providing company news and exciting announcements. 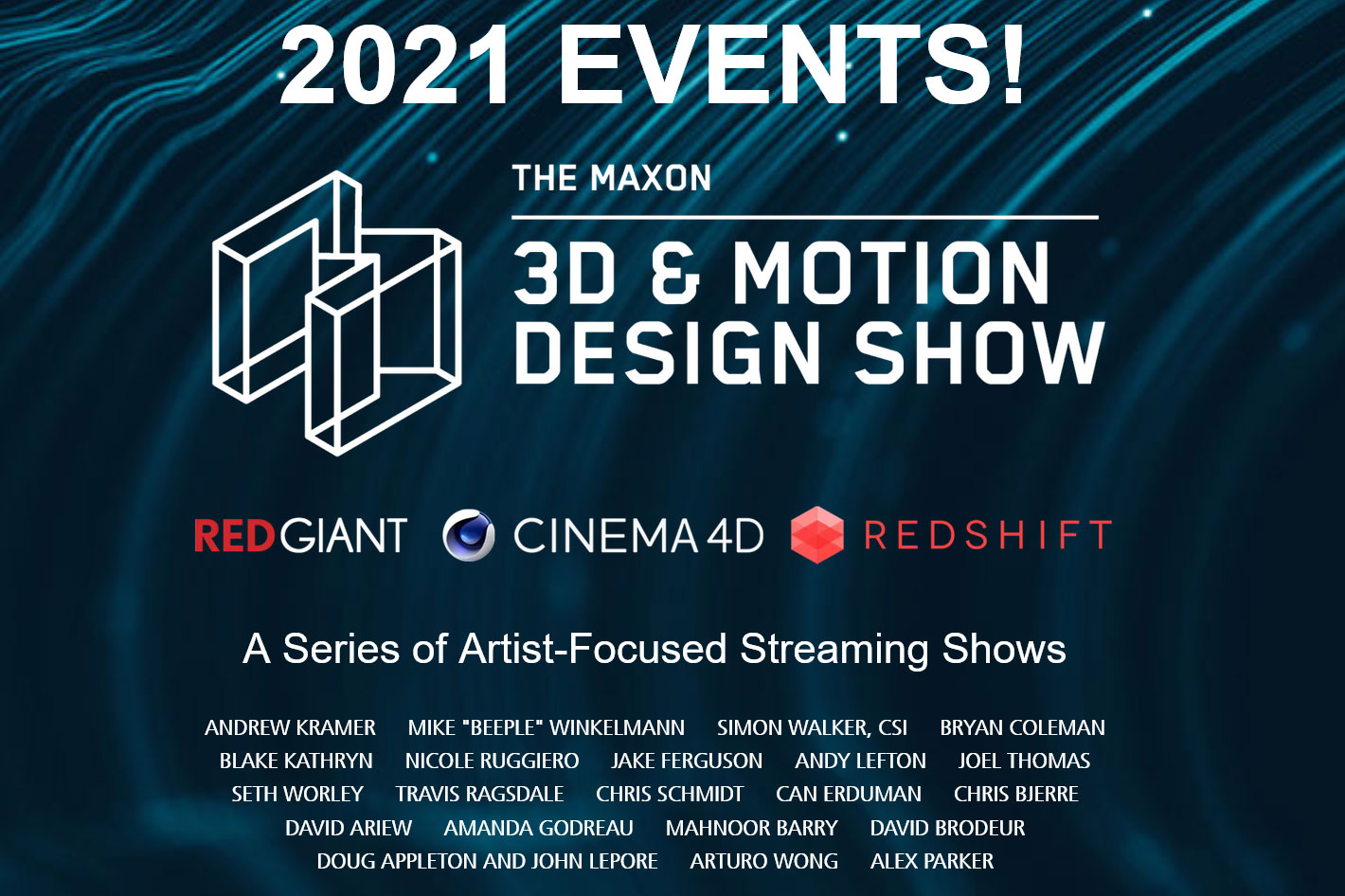 Presentations for all Maxon 3D and Motion Design Shows are streamed live and available on demand shortly after on 3DMotionShow.com, as well as the Maxon YouTube channel. Viewers will be able to interact and send in questions via chat for the live Q&A sessions with artists. New for the April 3D & Motion Design Show, anyone who signs up for show reminders and presentation schedules are entered to win from over $10K in raffle prizes including a Dell Precision 5750 Mobile Workstation worth $7,140.00 and a MobileStudio Pro from from Wacom worth $3,500.00.

Among the dozen great presentations, highlights include:

All times shown are PDT. Make sure to check out the full schedule.