Maxon announced that the company has updated its Cinema 4D for the M1 Macs and also made available Cinebench Release 23 benchmarking tool which will also run on Apple silicon. 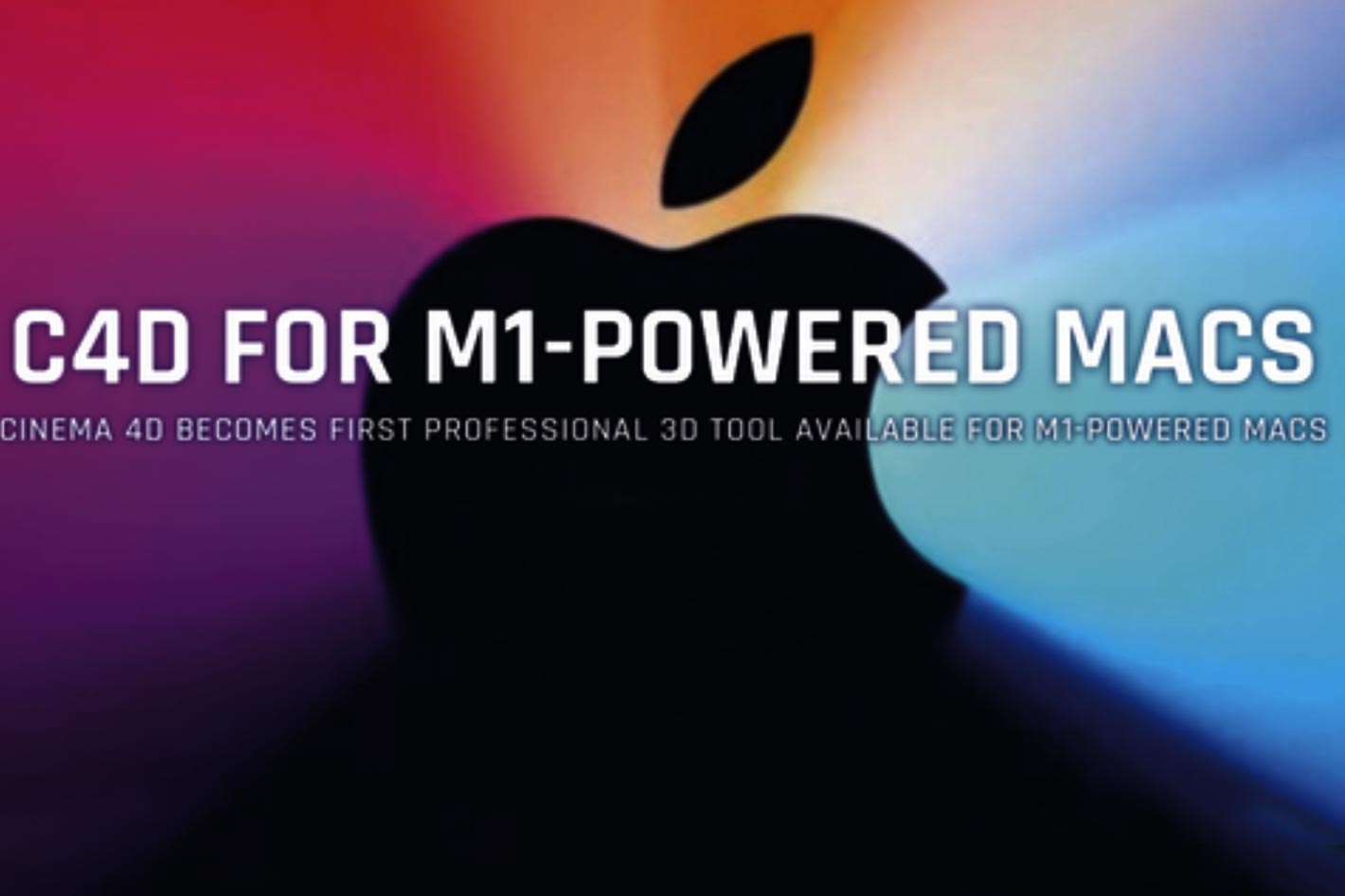 “Apple has a knack for developing groundbreaking technologies and M1 is no exception,” states David McGavran, Maxon CEO. “The new systems deliver industry-leading speed and power, with high performance GPUs. For a 3D artist, these speed and efficiency gains will be invaluable to the creative process. Cinema 4D running on M1 will deliver a world-class workflow experience.”

Hot on the heels of the official M1 announcement, Maxon also revealed that it has released Cinebench Release 23 , an update to the company’s industry standard cross-platform benchmarking application trusted by developers, analysts and users alike to evaluate hardware performance.  Cinebench uses advanced algorithms to visualize and render a three-dimensional scene on a computer. Cinebench scores are used by hardware manufacturers to optimize CPUs during the development process, as well as press and consumers to evaluate systems. 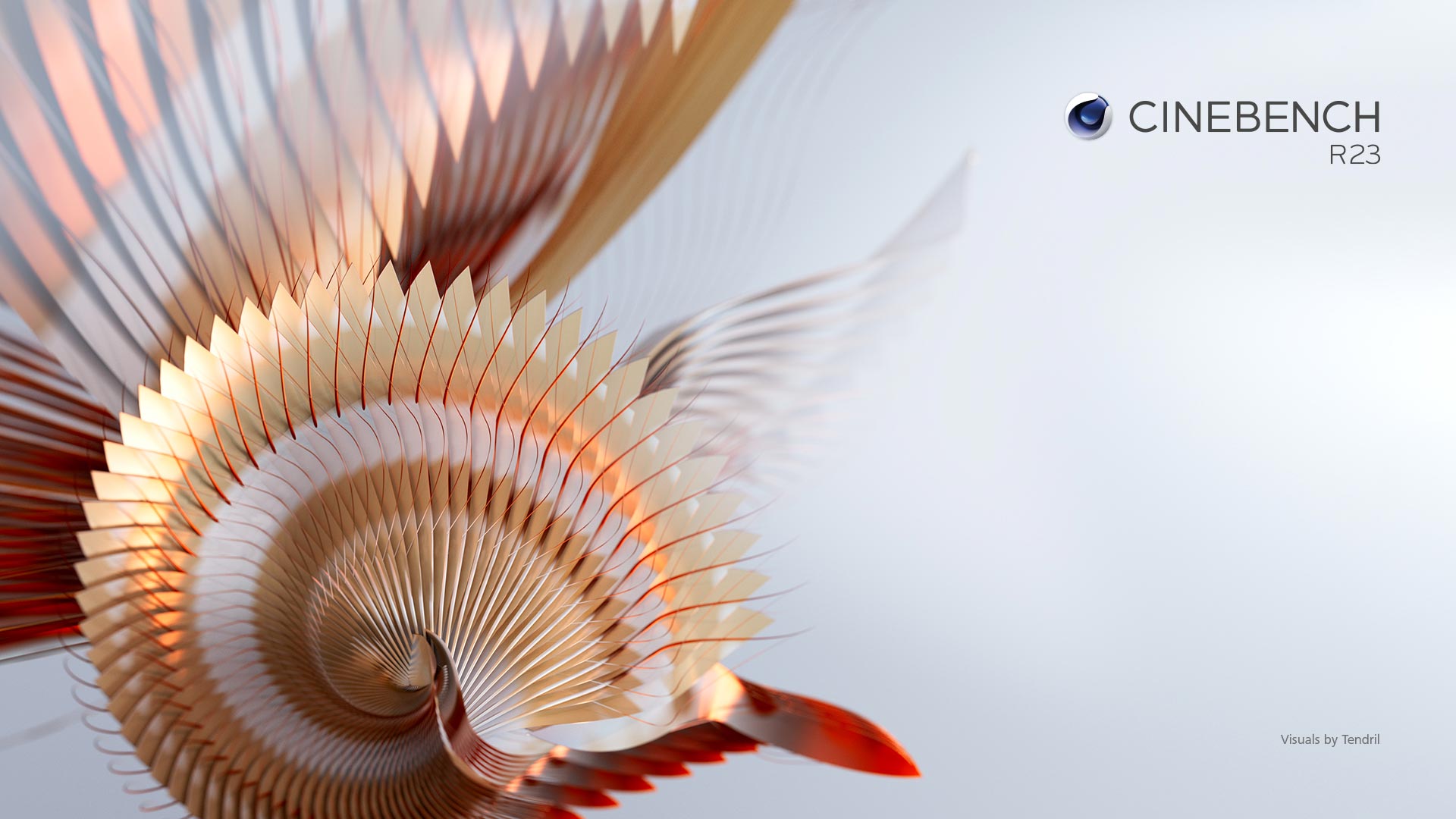 “For more than a decade, Cinebench has been the go-to tool for hardware manufacturers and industry analysts to evaluate system performance,” said David McGavran, Maxon Chief Executive Officer. “Cinebench R23 delivers the most accurate and stable results for the latest hardware, including Apple’s recently announced M1-powered Macs, ensuring users are operating on the highest performing systems for demanding content creation and rendering workloads.”