In conjunction with their own live, virtual 3D Motion and Design Show and the IBC 2020 conference, Maxon today announced the availability of Cinema 4D Release 23 (R23). 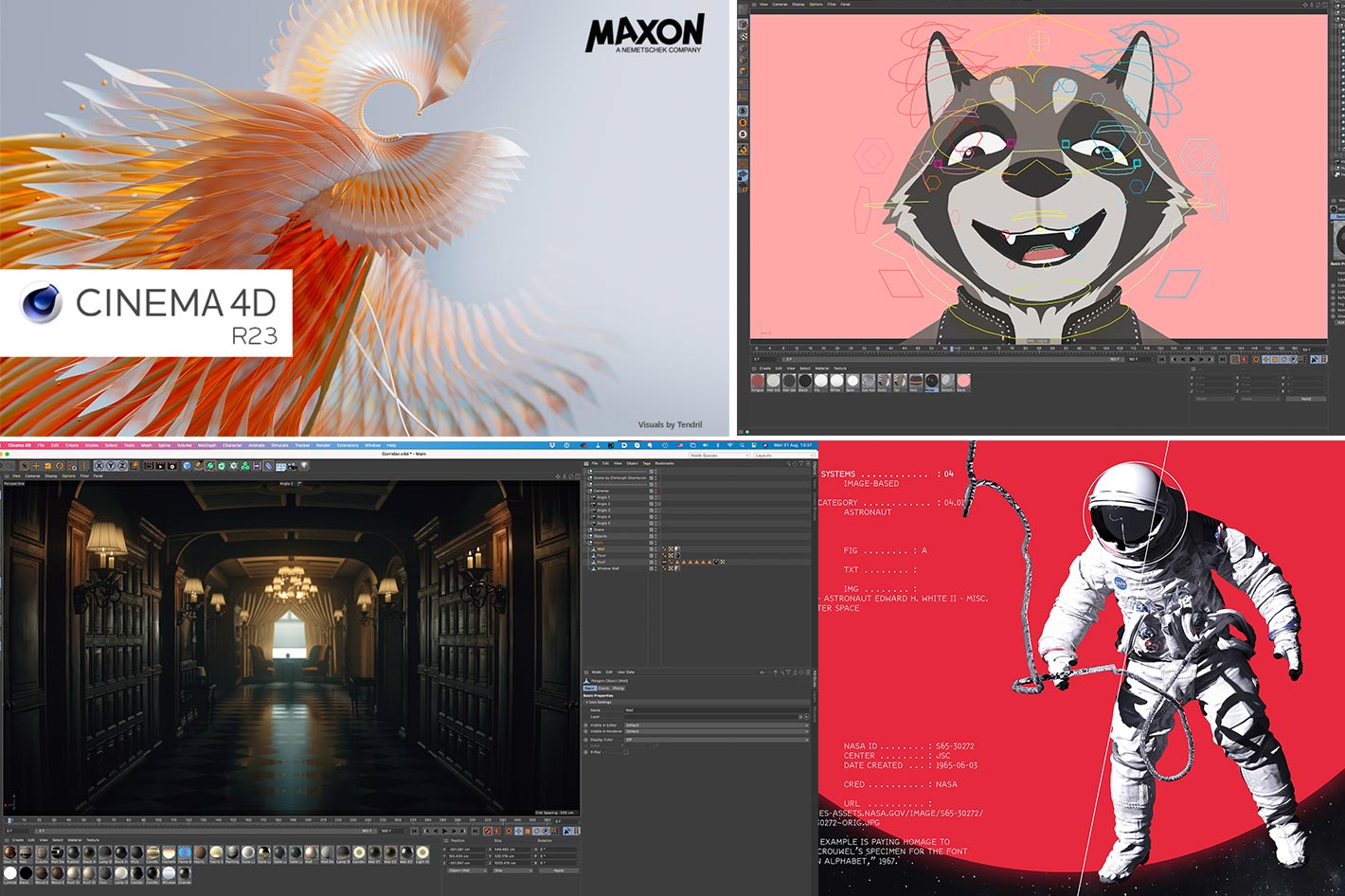 Breathe life into your characters and animations with outstanding new tools and workflow enhancements. That’s the clear invitation  Maxon makes to creatives, announcing the new animation tools, a request from users, available in the new version of Cinema 4D. With R23 you’ll enjoy, says Maxon, “all the great UV and Viewport updates from S22, as well as many additional refinements in both areas. Step into the future with a preview of the new Scene Nodes system, and experience the power and performance you can expect in Cinema 4D’s future.” 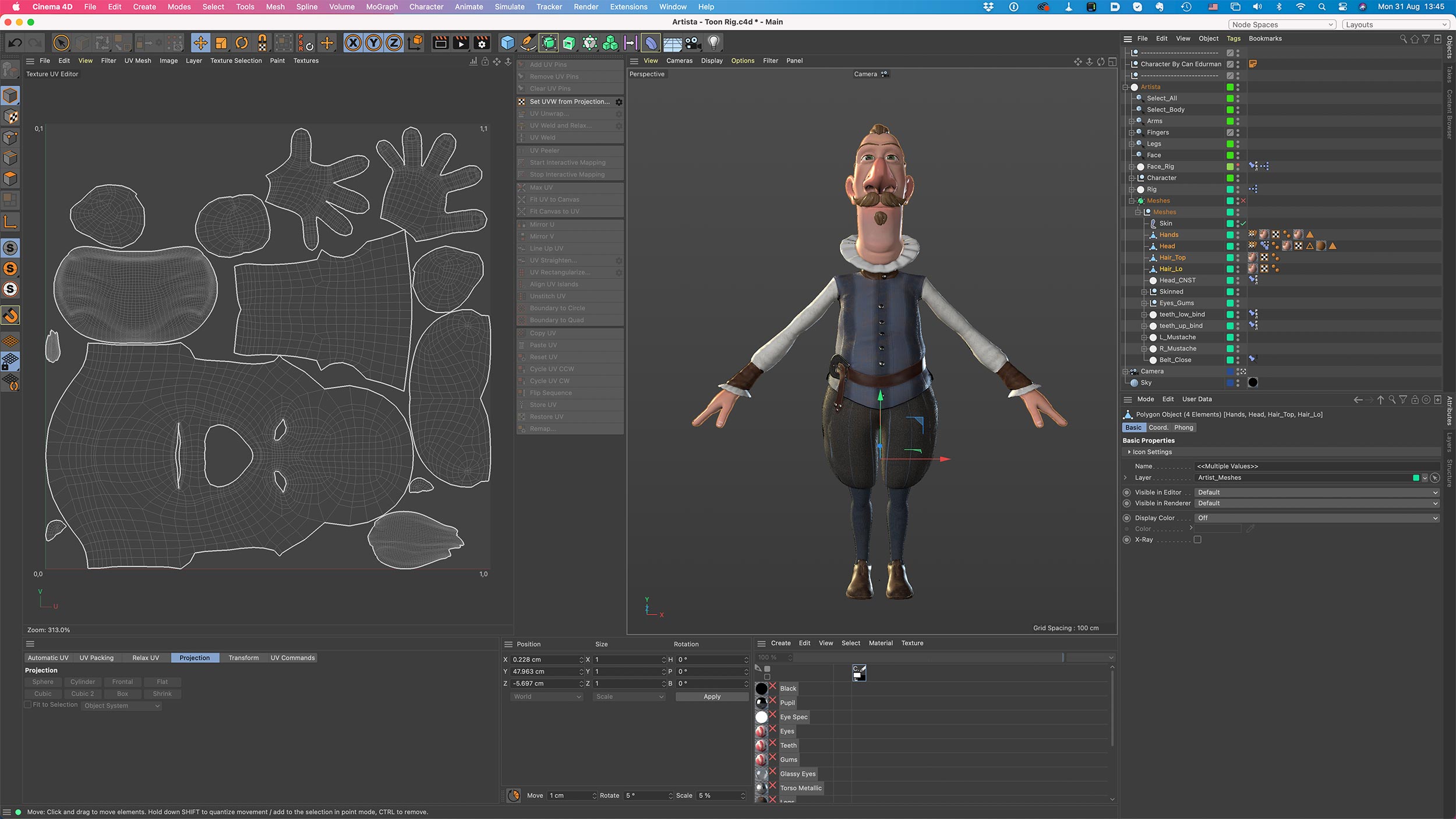 It’s not just about character animation toolset, though.The next generation of Maxon’s professional 3D software delivers powerful enhancements to its animation and UV workflows and includes Magic Bullet Looks technology, along with many other new features. The introduction of the new Scene Nodes system provides a preview of the performance customers can expect in future developments of Cinema 4D. Nodes enable you to explore massive Distributions and Procedural Modeling in advance of the further development of capabilities and integration of familiar Cinema 4D workflows that foster creativity and experimentation. 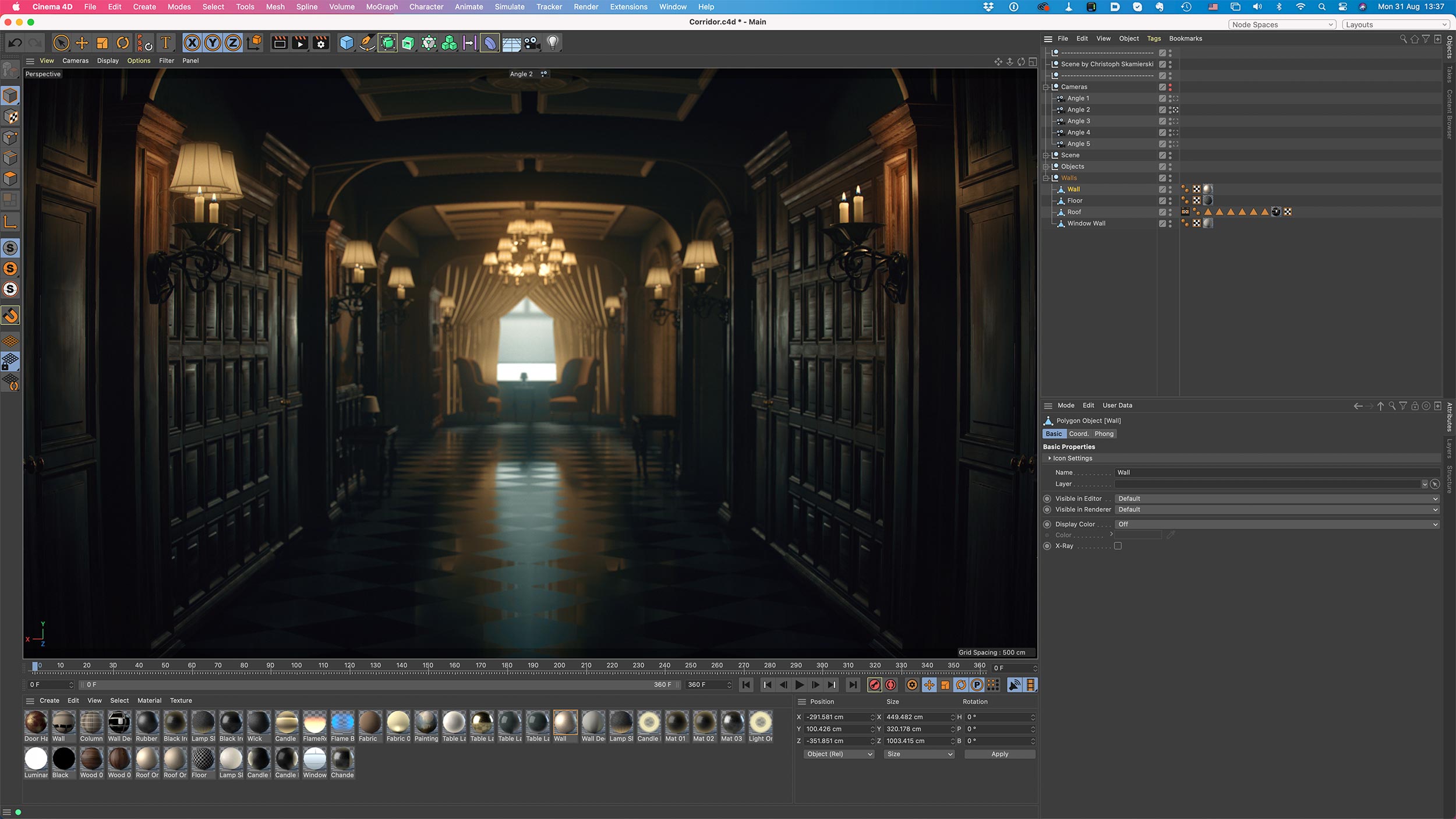 With Cinema4D R23 you can easily apply one of over 200 preset film looks, import LUTs, or work with individual tools for color correction, film grain, chromatic aberration and much more. Red Giant’s Magic Bullet Looks technology is integrated into C4D’s render settings, so all of this works in the interactive viewport and with your final C4D renders. Best of all, you can save your own Looks presets and pass them between many other host applications like After Effects, Premiere Pro and FCPX and more.

Plugin developers will appreciate the update to Python 3, and creative pipelines will benefit from the inclusion of USD import/export and updates to FBX and OBJ handling. R23 will be available on September 9th for subscription holders and will be available as an upgrade for perpetual license holders. 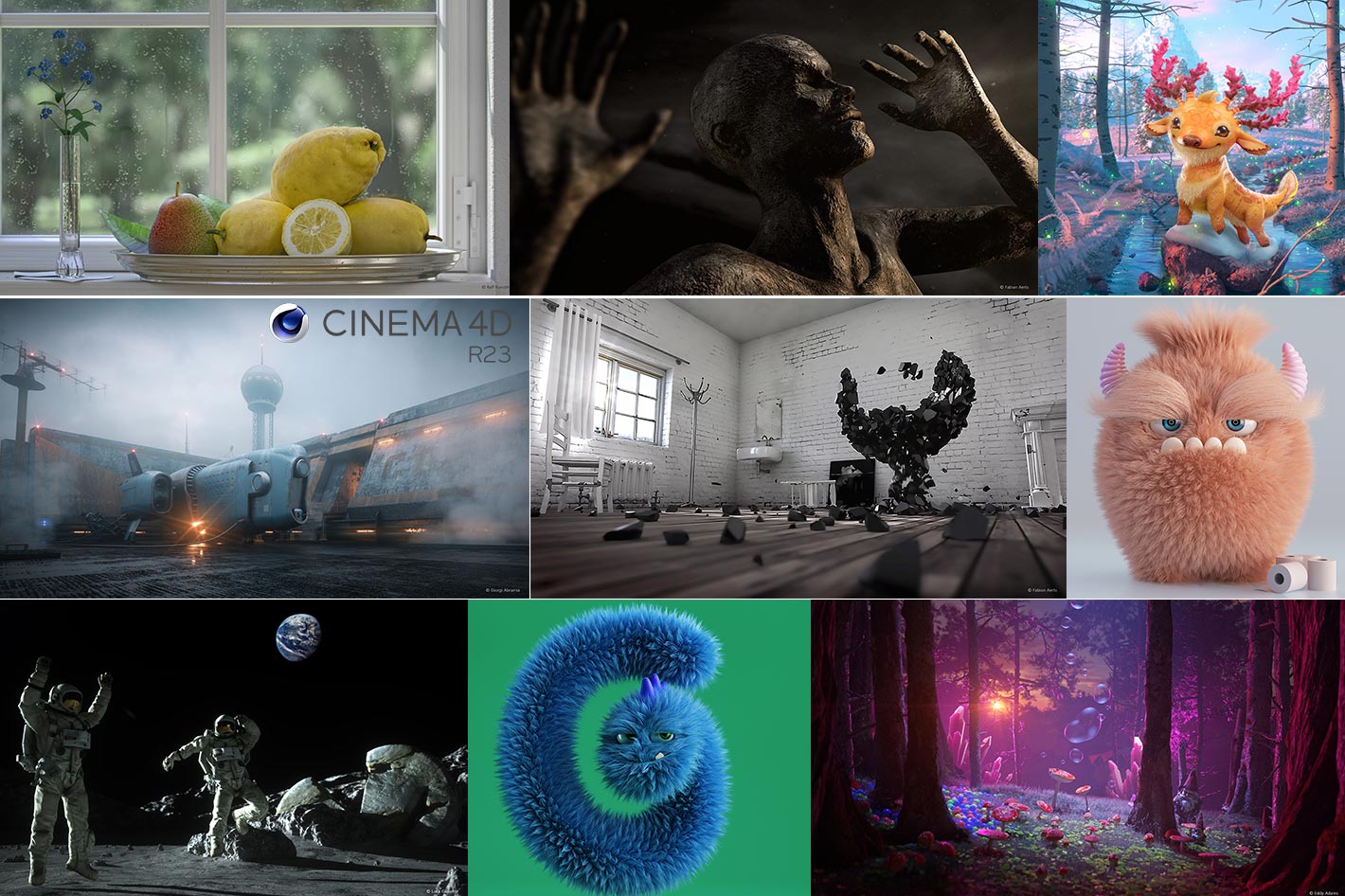 Maxon will debut the feature performance in Cinema 4D R23 at this year’s virtual IBC Showcase. Tune in online at 3DMotionShow.com from September 8 – 11, for exclusive presentations from world-leading 3D and animation artists. And if you want to try out for yourself what Cinema 4D R23 has in store for you, there is a free demo version you can download to try new release for 14 days.

“Cinema 4D R23 delivers robust advancements to the animation workflows and core technologies that empower 3D artists to create content intuitively and to the highest production standards,” said Dave McGavran, Maxon CEO. “We look forward to debuting all that is creatively possible with R23 alongside innovations from our sister companies Red Giant, Redshift, and partners.” 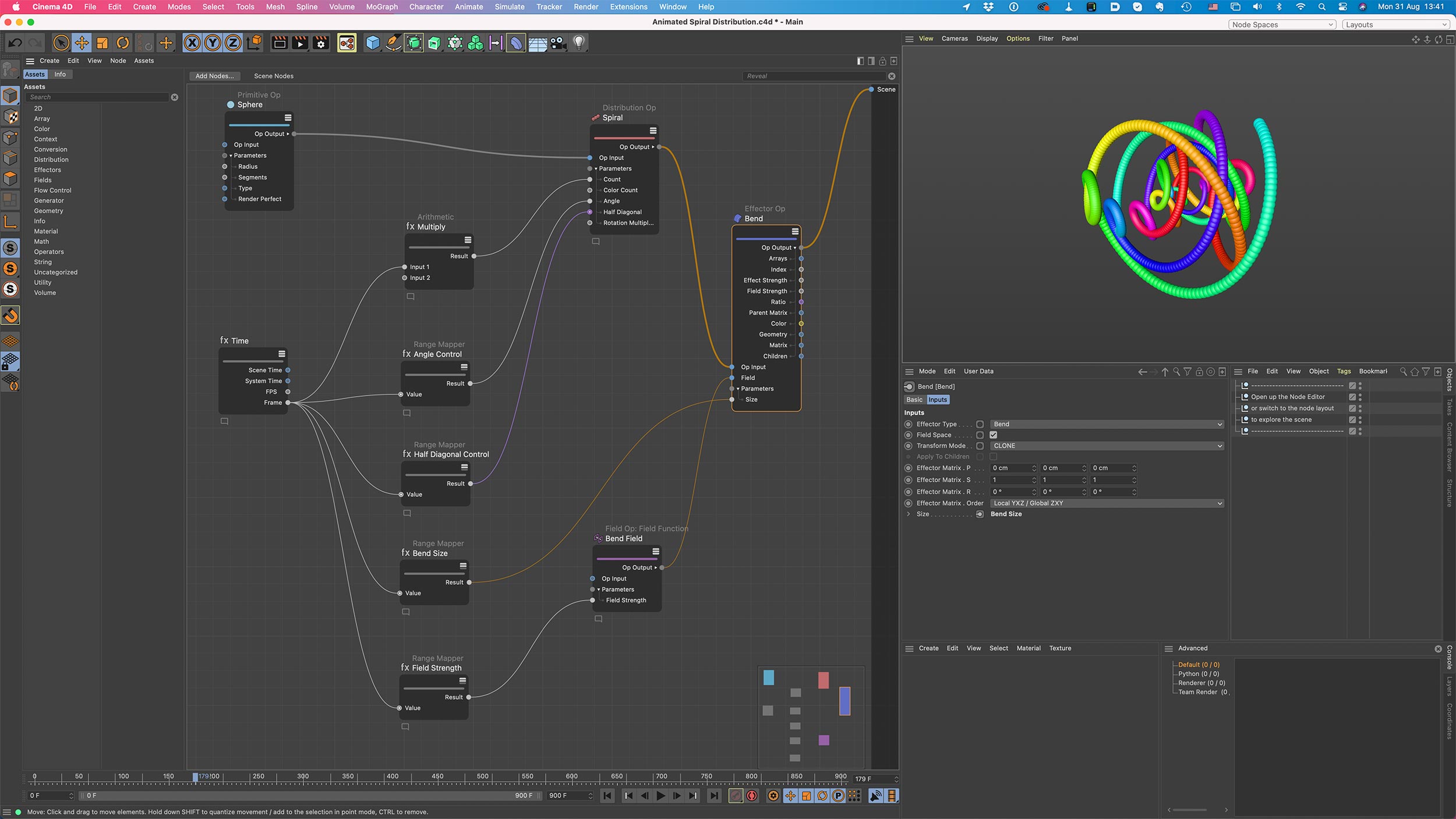 Cinema 4D R23 can be downloaded on September 9th and will be available for both macOS and Windows. Visit Maxon’s website for a complete list of new features and updates. 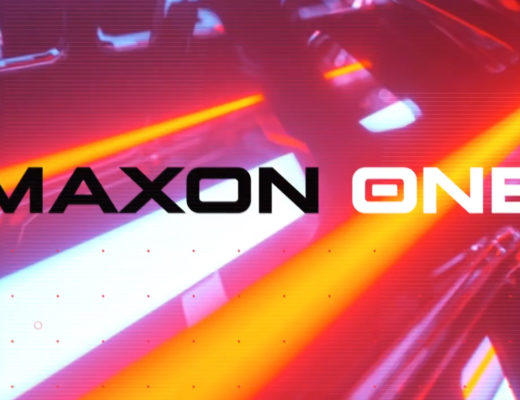