LumaTouch continues to expand the set of tools available in its LumaFusion app and the company used the Apple Spring Loaded event to reveal new additions to the software. 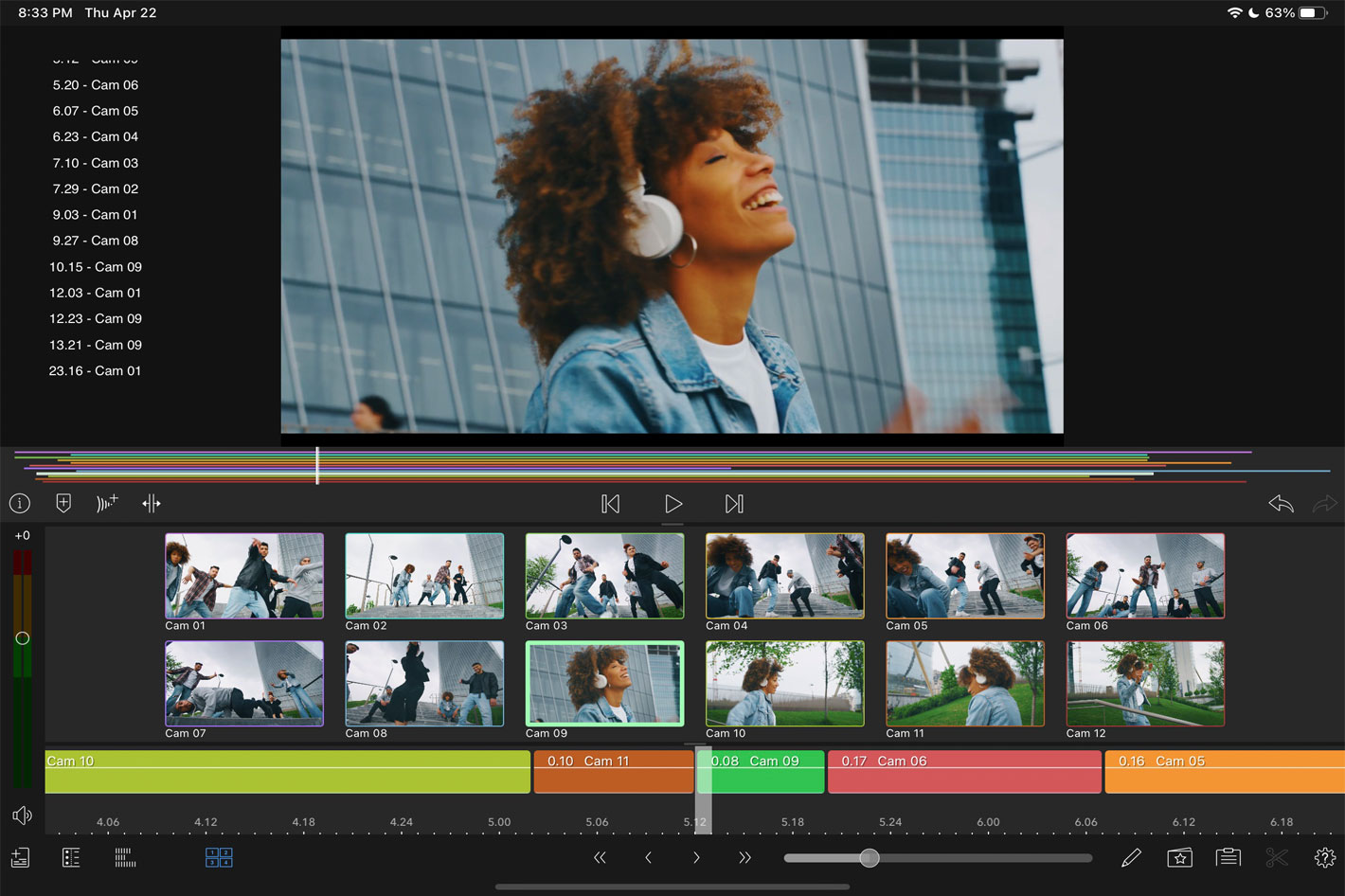 LumaFusion v3.0 will be available this Summer 2021, will ship with a number of new features, some of which were first previewed Apple Spring Loaded iPad Pro event, where executives from Apple provided a sneak peak of a new feature for syncing and editing clips from multiple camera and audio sources within LumaFusion called MultiCam Sync. The new MultiCam Sync feature is part of the larger comprehensive update coming to LumaFusion this Summer.

Professional editors will recognize MultiCam Sync as an elegant new form of multicam editing that has been optimized for a touch screen editing environment unique to LumaFusion. Aspiring content creators, filmmakers, journalists, videographers and everyday storytellers will see this as a way to easily and automatically sync up to 12 camera sources and multiple audio tracks. This creates a ‘multicam clip’ with perfectly synced audio and video that can be simply dropped onto the LumaFusion timeline.

Once on the timeline, the multicam clip can then be opened in the editing switcher where the editor can switch to any camera at any time – all with simple taps to create cuts. The synced clip can then be used as a normal clip on the timeline, making it a great feature for mobile journalists and those who record with an external mic and need to sync the audio to the video. Additionally, Multicam Sync editing proves invaluable when editing interview sequences in which multiple cameras are capturing more than one participant, and external recording devices are capturing primary audio tracks. 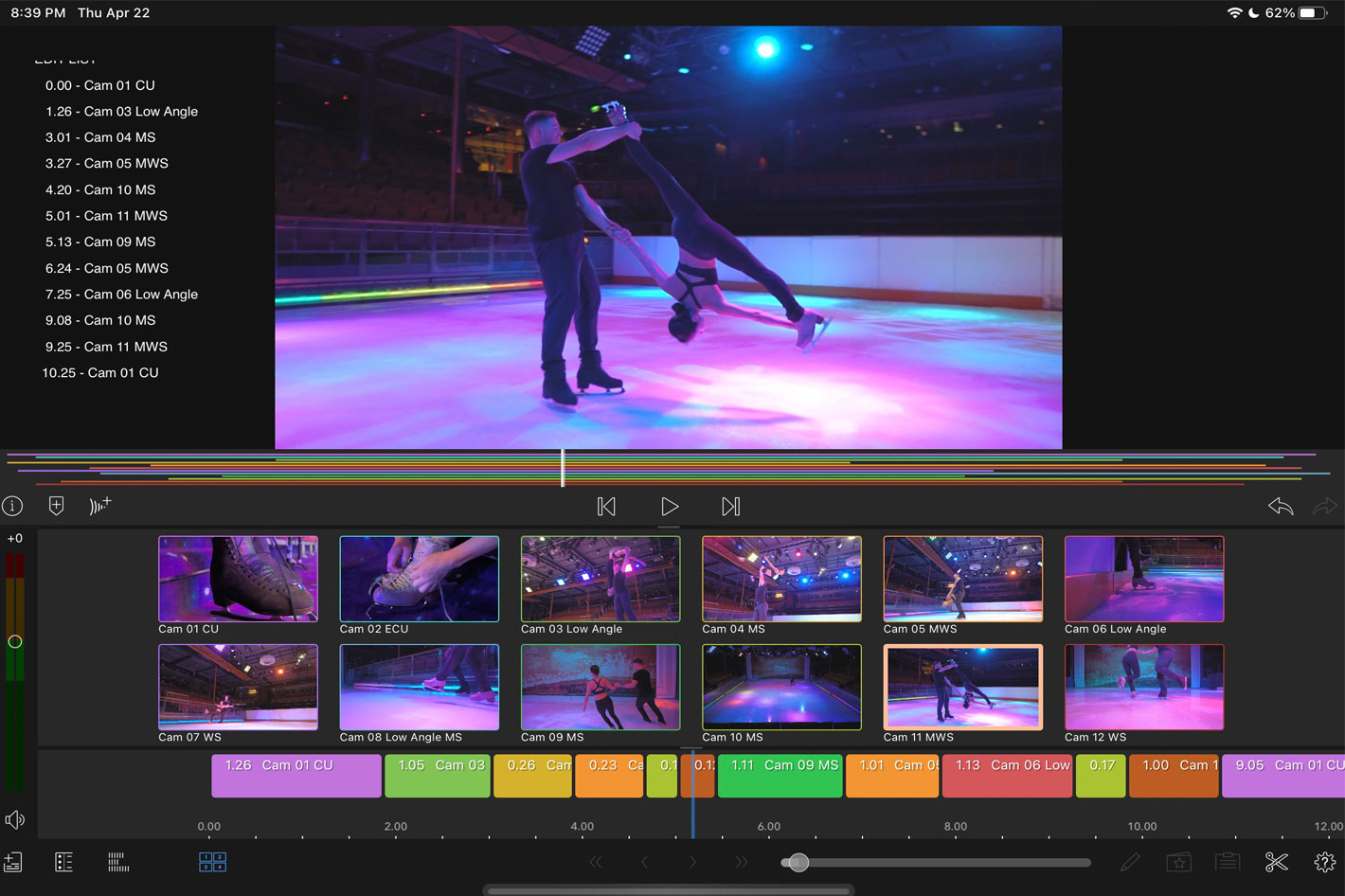 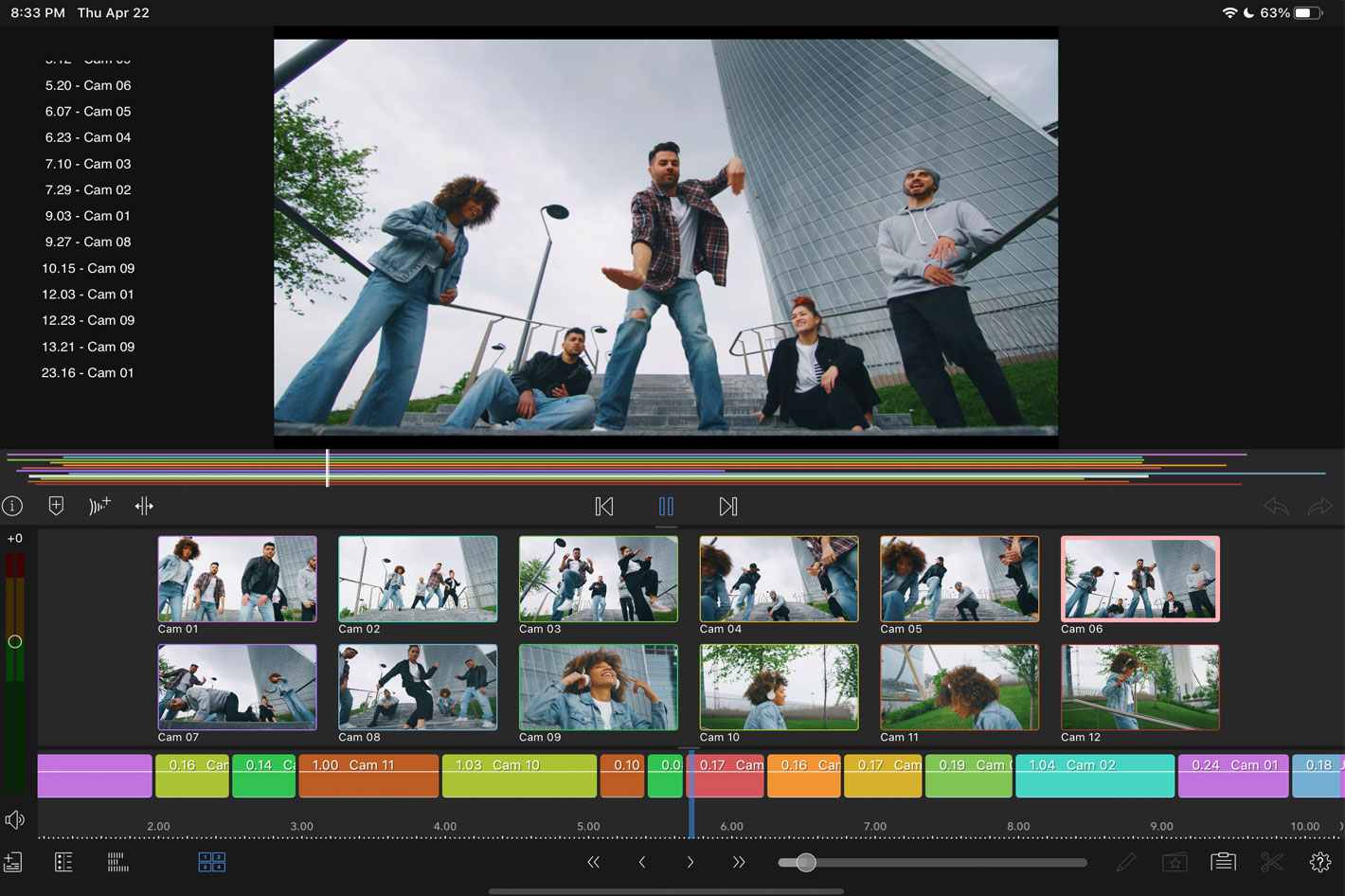 LumaFusion v3.0, which will arrive this Summer 2021, as stated by LumaTouch, will ship with a number of new features and updates. At launch, LumaTouch will also announce two new “feature packs” that will be sold separately as in-app purchases. These new feature packs will include a number of powerful, professional editing features and capabilities that add significant flexibility and function to the LumaFusion workflow.

As part of these feature packs, LumaTouch will be adding Video Scopes as a new feature to LumaFusion v3.0. These scopes will include Histogram, Waveforms and Vectorscopes in a configurable panel, so editors can choose which scopes to display based on their requirements. All scopes work in real time, so LumaFusion editors will be able to see results of settings changes immediately, and animate them to see results during video playback. All the scopes will work for both High Dynamic Range (HDR) and Standard Dynamic Range (SDR) color spaces.

While capabilities such as External Drive Editing will be included as a free feature, MultiCam Sync and Video Scopes will be sold separately as part of a comprehensive ‘feature pack.’ Details of all new features included, as well as pricing for the new feature packs will be announced at launch this Summer. 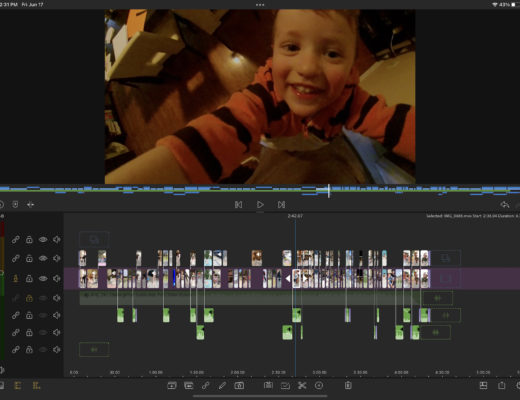 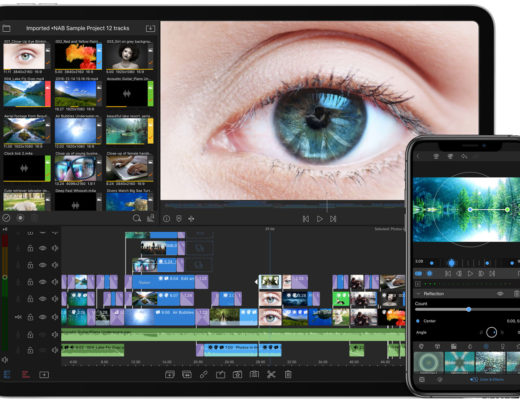 LumaTouch launches major new update to LumaFusion and partners with Coremelt to add professional video stabilization in the timeline,...