With the Beta campaign ended, the version 12.5 of Lightworks is available for download, for Windows, Linux and Mac OS X, offering multiple 4K export options. 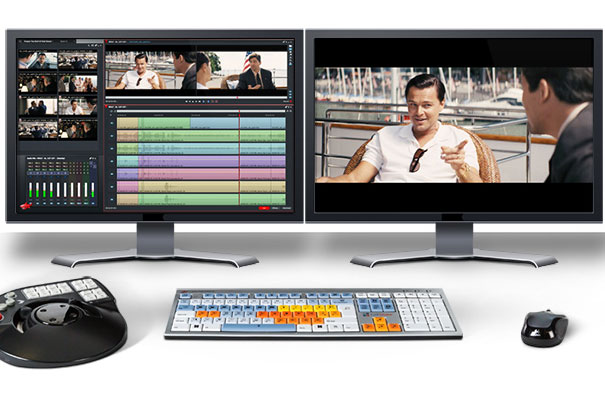 Since the release of version 12.0.0 on Windows, Mac and Linux, the team behind the professional NLE Lightworks have been busy equipping the program with powerful new features to meet future needs. Some are only available on the Pro edition, so if you’ve the free version maybe it is time to upgrade.

Although 4K has been around for a while and Lightworks has been able to handle the import of various 4K formats, the only way to export at 4K has been through an image sequence. With the arrival of Lightworks 12.5.0 the team bolstered the export format options for Lightworks Pro customers to include various 4K export options. The option to include user-configurable bitrates, 3D LUTs, XML export and more make the Pro version essential if you prefer Lightworks and want to get the maximum out of the program.

The main features in the Pro version of this new release include : 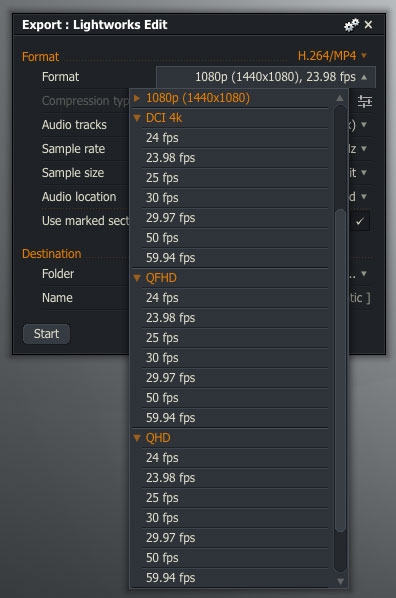 WebM export option. An excellent codec designed specifically for the web is now included for Lightworks Pro users. This new export option gives users more flexibility for their deliverables. This option is available under the Media Files list and allows users to choose between VP9 and VP8 compression and to change the bitrate (mbits) to get the quality of the exported file to SD, HD, DCI 4K or QFHD.

XAVC-Intra export option. Not only can you edit Sony XAVC material directly in the edit timeline natively without having to transcode or convert your file, you can also deliver back to the same format now with Lightworks Pro. This option is available under the Camera Formats list and allows export to HD up to QFHD and DCI 4K with appropriate compression types available.

YouTube 2K and 4K export. The YouTube exporter is an excellent way of getting your content in front of many users and Lightworks makes it simple and easy. With 12.5.0 we have included new options for Lightworks Pro users that allow them to not only export to HD (1080p) but also now to 1440p and 2160p! These new options give users shooting at much higher rates much improved export to YouTube at the click of a button.

XML export option. This feature was originally scheduled for the release of Lightworks 12.0.0 but it was held back while the team worked on improving it making it powerful and flexible for users. Version 12.0.0 already included XML import from other major applications with the only path back via EDL or AAF. With 12.5.0 the team included XML export which allows a Lightworks edit to be exported and opened in FCP7, Premiere and Blackmagic’s Resolve! The exporter is limited to generating an FCP7 (version 5 only) XML.

Boris FX and Boris Graffiti enabled. In addition to Lightworks Pro’s native tools, with version 12.5, says the team behind the program, “we have teamed up with leading developers of visual effects software, Boris FX. If you need to add an optical stabiliser to your GoPro footage, an effective lens flare to a particular scene, or remove wires and unwanted objects from the frame, Boris FX have premium tools to help.”

Besides the new options for the Pro version, Lightworks includes some new features that also made it to the Free version. They are:

3D LUT Support. This is a feature users have asked about for a while and the team behind the program have made it now available in Lightworks 12.5.0. 3D LUTs can be applied quickly and easily via the Effects panel, with the extra option of actually applying them to the entire project via the Video tab of the Project Card. This option can be turned on/off with a click of a button and any LUT (.3dl, .looks, .cube, .davlut, and .mga files) can be loaded removing the need for using third party applications.

CinemaDNG Import. This popular codec can now be imported and edited natively within Lightworks 12.5.

Find more about Lightworks 12.5.0 on the product’s webpage. 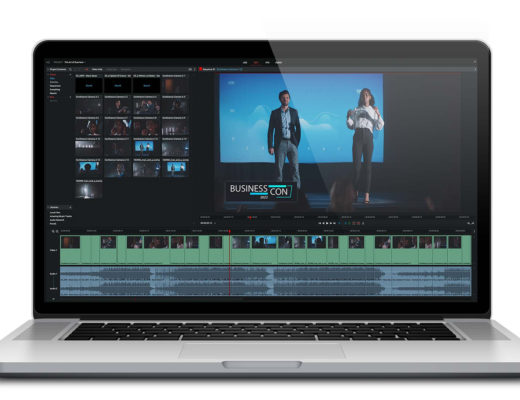 Lightworks 2022 is announced as the Lightworks for all content creators, the biggest release ever of the classic NLE,... 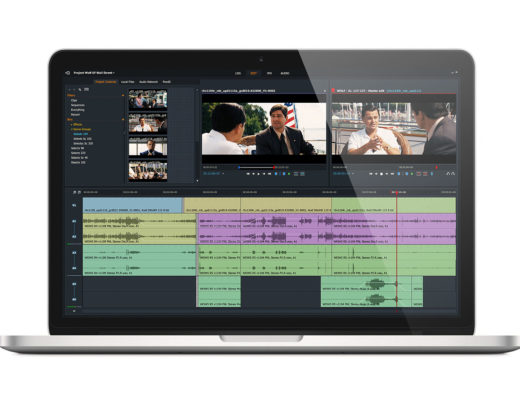 It may sound like just another point release, but it’s not. It’s big, says the team behind Lightworks 2021.3.... 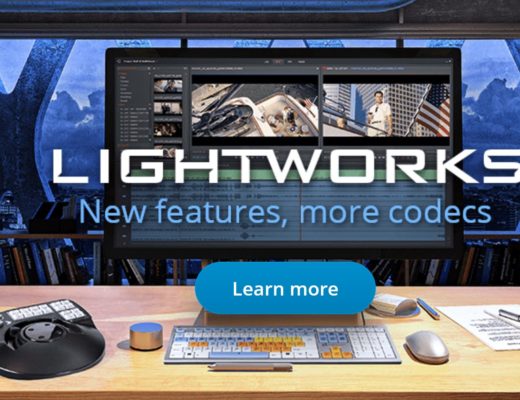 The next version of Lightworks, expected for November, will come from a new owner, as EditShare has sold the...