I used to know everything about Media Composer. I had taken RTFM to heart and had literally read every page of every document (editing, effects, workflow, color grading) and even tech checked much of it. Avid even sent me a “Junior Tech Pubs Sheriff’s Badge.” (So somebody with a sense of humor must have been sick of the many corrections I sent in.)

That said, there have been a ton of changes since then and I’m starting to lose track of many of the features and bug fixes that have been added. There are some good ones in the release that just dropped today at noon (EST). Some of them, sadly, are just to bring Avid into feature parity with things that other systems have had for a while, but that doesn’t make them any less welcome. 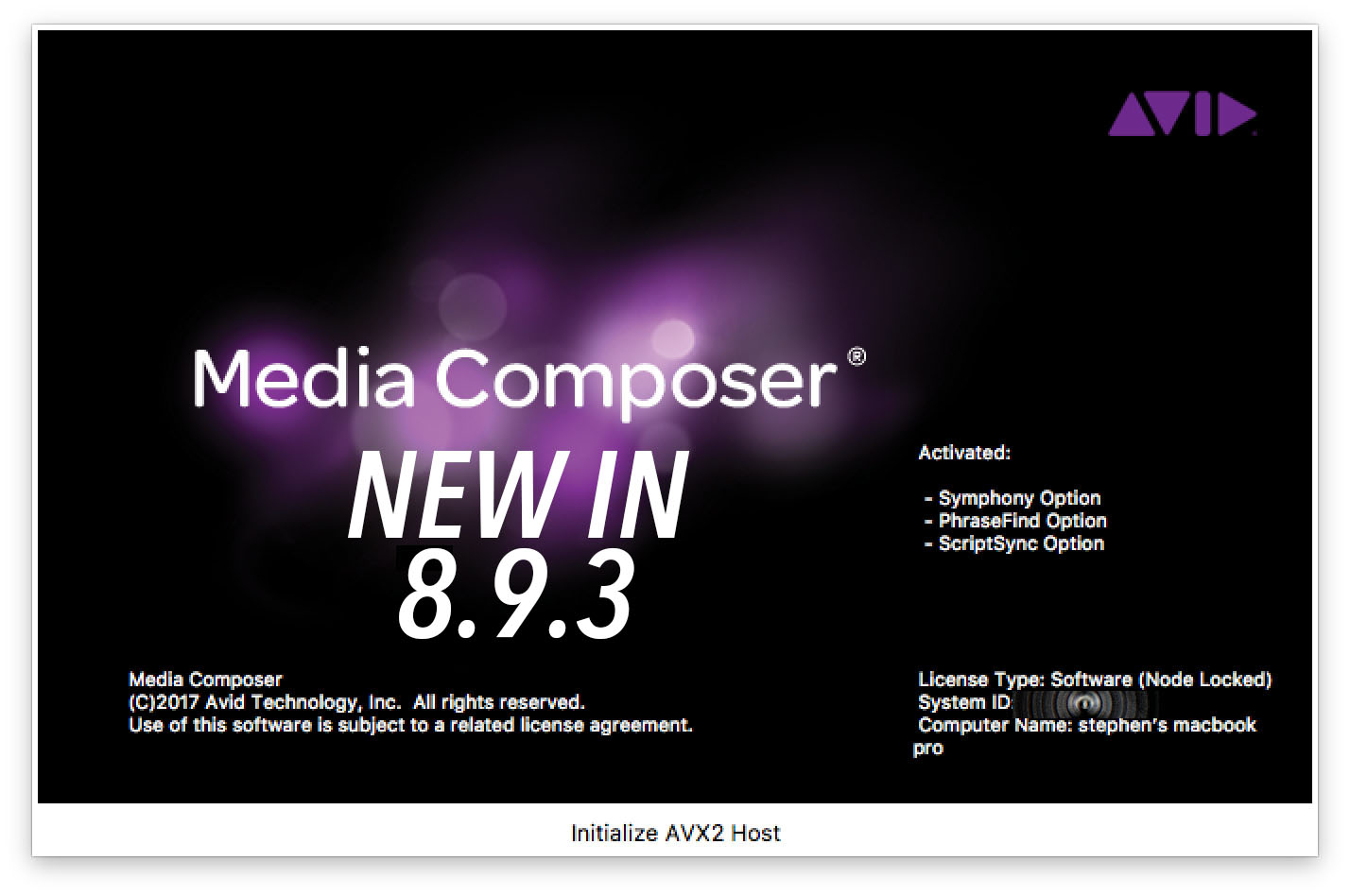 Some things you’ll applaud: (copied from Avid press release, but with my notes on them included)

I’ll report back after I’ve had a little more time to play with some of these options. With big news coming this week from FCP-X and Premiere Pro, it’s good to see Avid is continuing to innovate and improve. Competition is a good thing across the board. 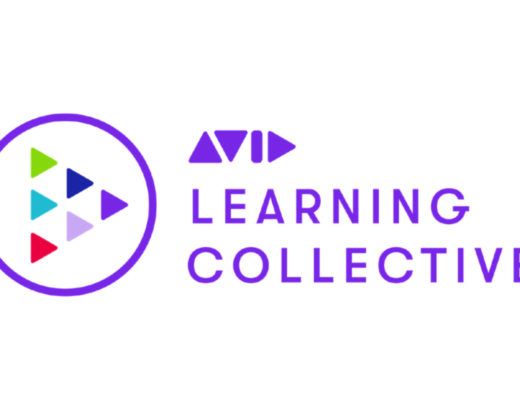