Venus Optics releases new variants for the popular Laowa 100mm f/2.8 2x Ultra Macro APO: a Pentax K-mount and a Canon EF-mount (with manual aperture) that is designed with video in mind. 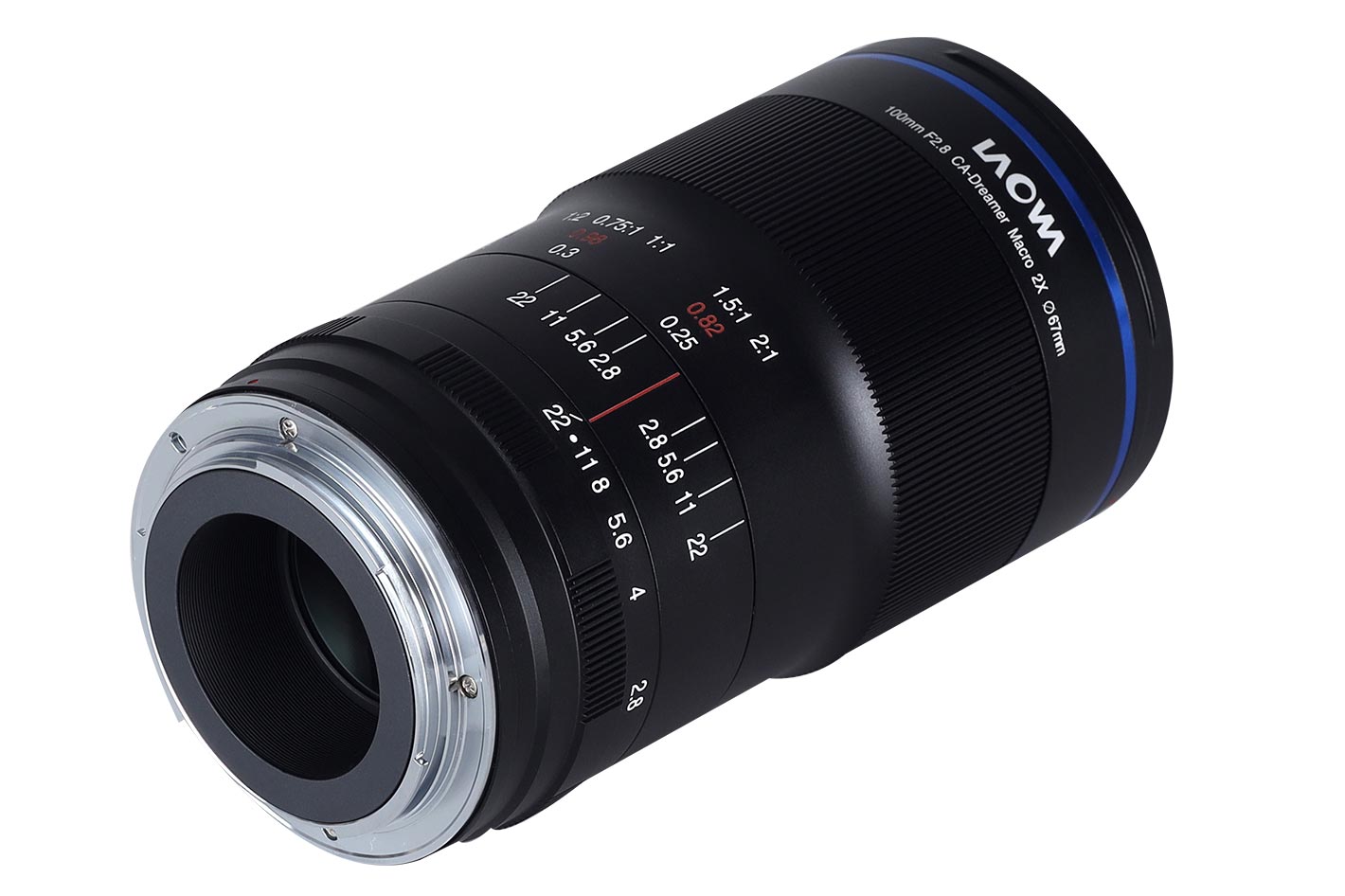 Stepless aperture control is a key feature included in the Canon EF version of the Laowa 100mm f/2.8 2x Ultra Macro APO, making the lens an interesting choice for videographers. 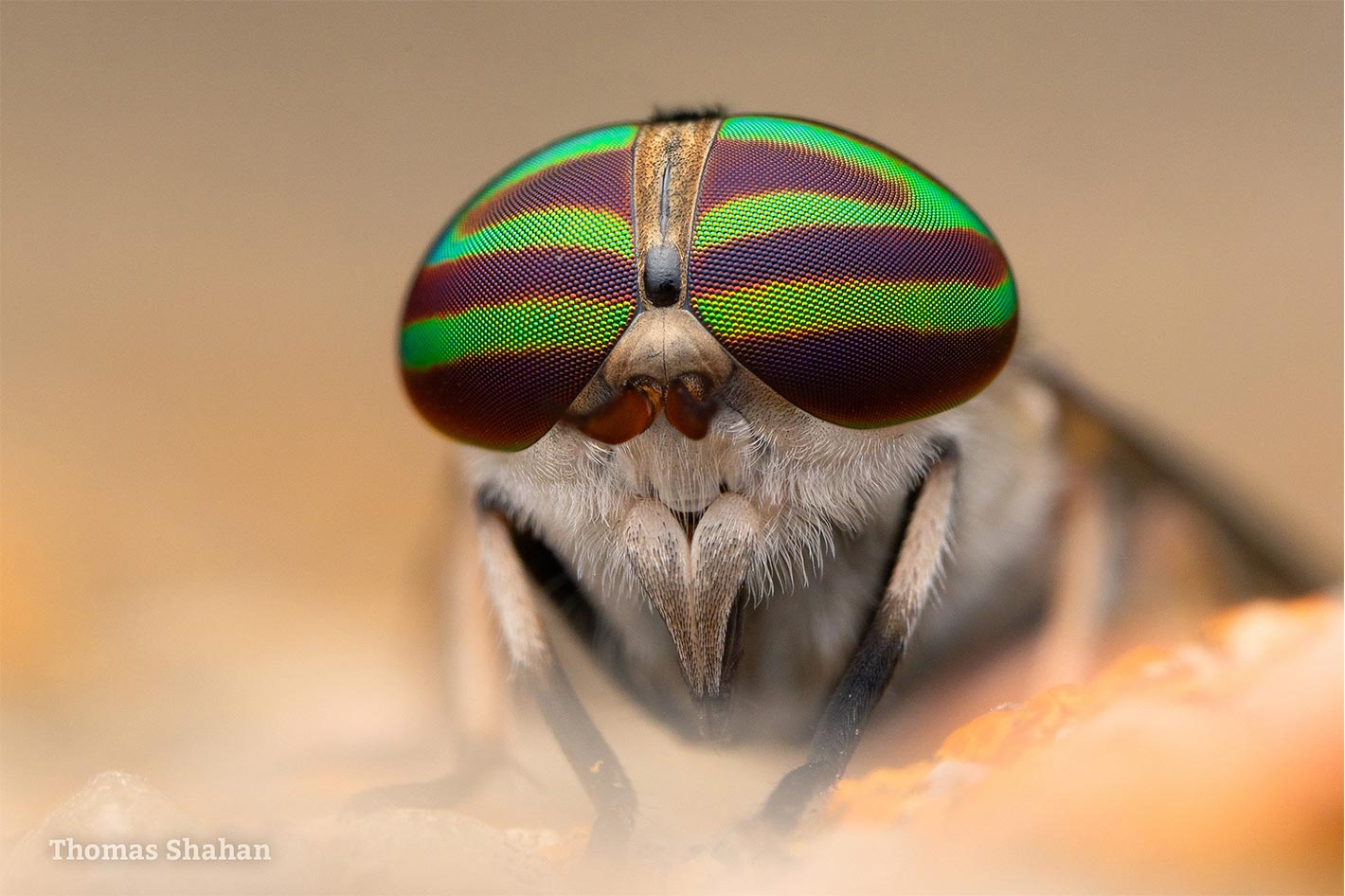 The first 100mm with 2x magnification

Since the release in April 2018, Laowa 100mm f/2.8 2x Ultra Macro APO has been extremely popular among macro photographers thanks to its outstanding optics performance. It was awarded the “Best DSLR Macro Lens” in TIPA World Award 2020, but more important than awards and prizes are the words of praise from photographers using the lens in real world conditions. Being the first 100mm lens equipped with maximum 2x magnification, which stands out from the same category in its class, the Laowa 100mm f/2.8 2x Ultra Macro APO gives macro shooters another level of intimacy with their subjects.

Featuring an Apochromat (APO) design, the chromatic aberration at both ‘in-focus’ & ‘out-of-focus’ area is suppressed to the minimum and the clarity and sharpness are greatly improved. The “ability to focus to infinity makes itself even more versatile”, says Venus Optics, adding that “not only is it well-suited for macro photography but also good for portrait shooting.” 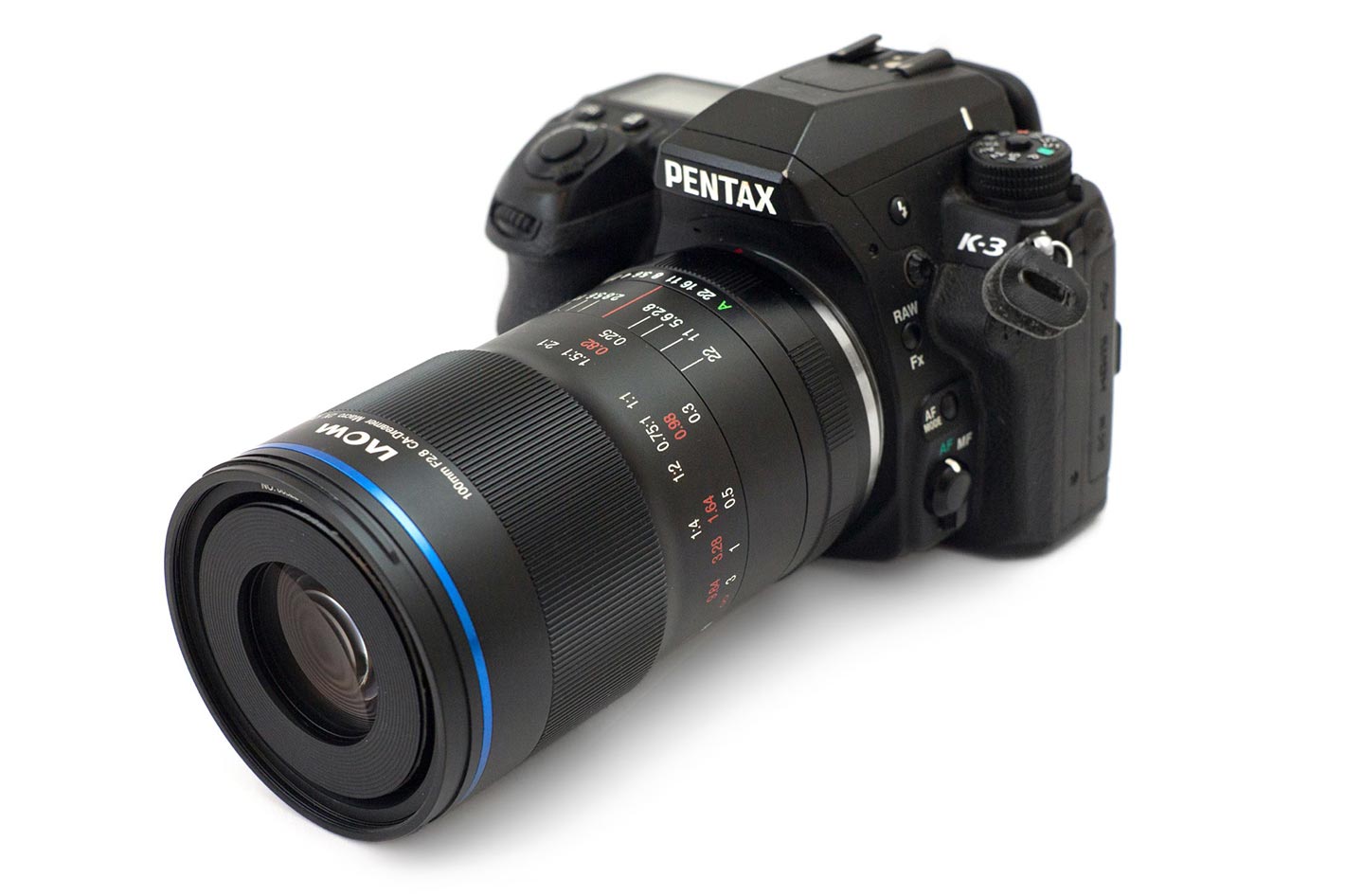 The stepless aperture control available on this new version of the lens is one of the the most advantageous and essential features for videography, as it allows a smooth transition between each aperture level. The clickless aperture ring allows videographers to adjust the aperture smoothly and quietly. Additionally, there are 13 aperture blades assembled in the manual aperture version, giving a very softly diffused out-of focus rendering.

The Pentax K-mount of the Laowa 100mm f/2.8 2x Ultra Macro APO is assembled with the automatic aperture coupling lever, which allows aperture control via the body of the camera. Users can either use the manual aperture ring or park the focusing ring at the “A” symbol and adjust the aperture via the camera. Exif data would be stored in the metadata as well.

The lens is currently available to order in authorized resellers and in Venus Optics official website. The ex-VAT retail price of both Canon EF mount and Pentax K mount in the United States is $449. Pricing may vary in different countries. 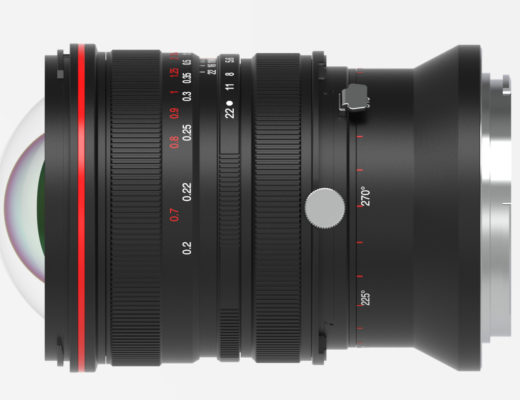 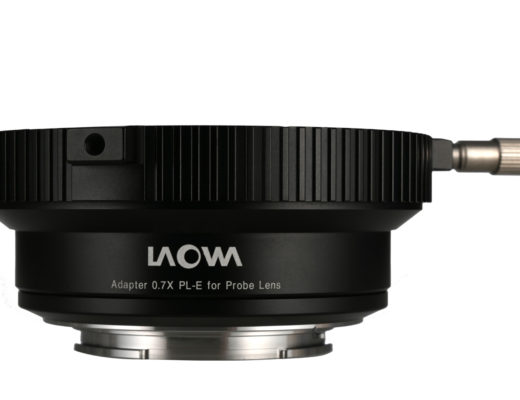 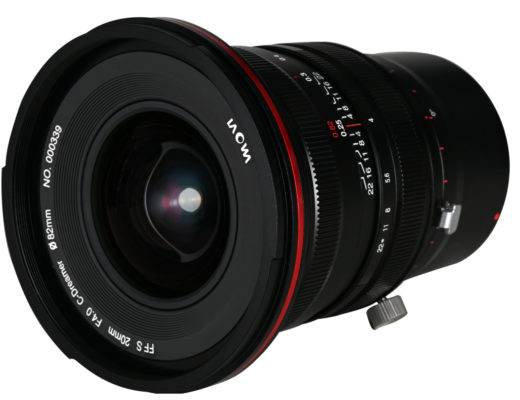