Underscoring its commitment to offer the best possible home theater experience, JVC will release a firmware update for its home theater projectors, including the 8K version DLA-RS3000. 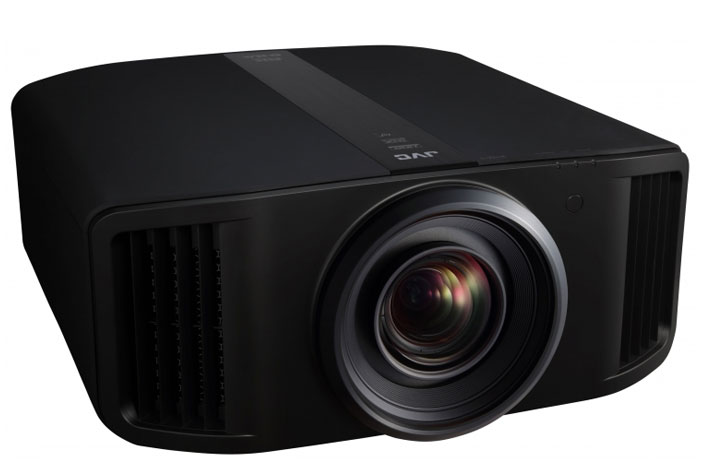 JVC announced the company will launch, in October, a free firmware update for its Native 4K D-ILA projectors that delivers a significant advancement in HDR performance.

The JVC DLA-RS3000 is going to be even better from October onwards, when JVC releases a free firmware update that adds the company’s new Frame Adapt HDR function, which dynamically analyzes HDR10 picture level frame by frame and automatically adjusts the brightness & color to optimize HDR performance for each frame. 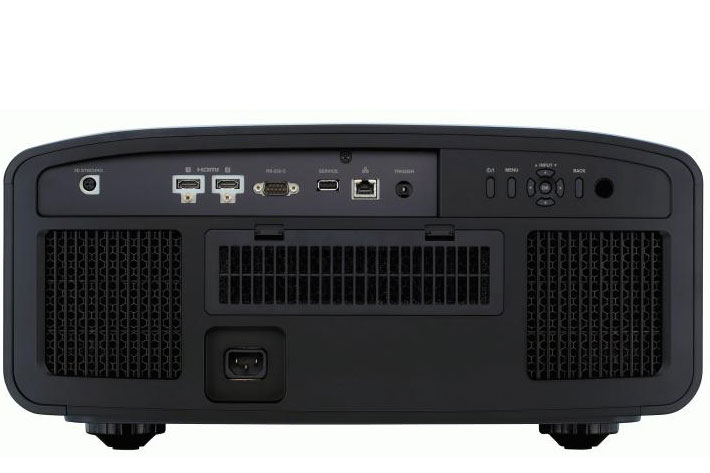 The new function delivers images closer to reality, says JVC. Dynamic range is adjusted in real time for optimal image projection. At the same time, saturation, hue, and brightness is analyzed and optimal corrections are made, which reduces color loss. As a result, even within a single program, darker scenes have deeper blacks with enhanced color. Bright scenes have higher peak brightness without color loss while maintaining black level. All content is reproduced closer to what the human eye is capable of seeing. 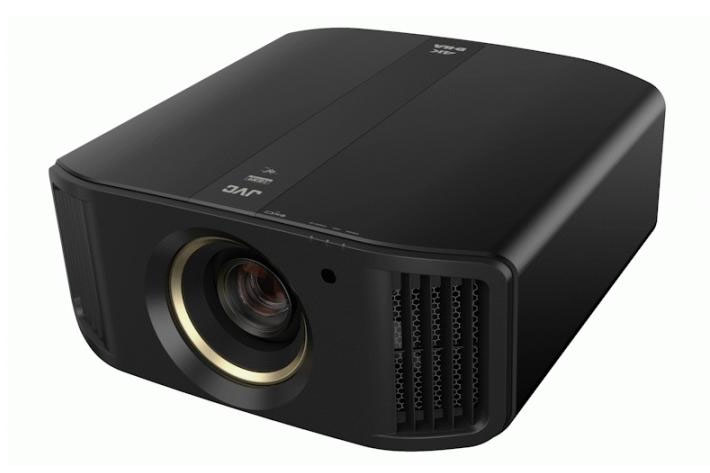 Frame Adapt HDR adjustments are based on analysis of the input HDR10 signal. Therefore, it is effective on content with or without mastering information. As a result, all HDR10 content can be enjoyed with greater dynamic range and image quality than ever before.

The gamma processing accuracy, which in the past was based on 12-bit equivalent, has been improved to 18-bit and as a result gradation performance is dramatically improved. In any given scene, it reduces the banding effect in the bright portions and the crushing of dark portions. This provides accurate, smooth gradation along with higher average peak level brightness and increased color saturation, which has previously been a challenge with HDR content.

The firmware update also brings other improvements, like support for 16×9 content when using a Panamorph Paladin DCR lens (adds Anamorphic D). It is now possible to leave a Paladin DCR lens in position and view both ultra-wide and 16×9 content correctly. Auto Calibration support for Spyder X sensor is also available and it adds new presets to screen adjustment function. 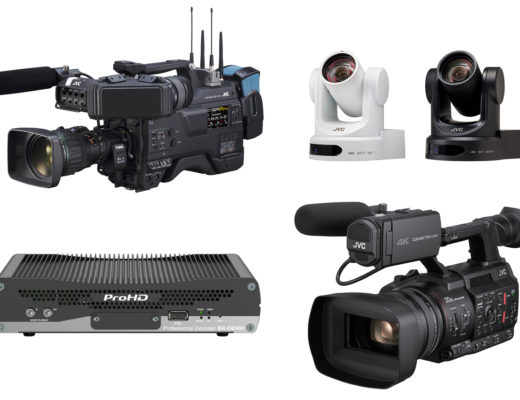