Introduced in late 2018 and showcased at NAB 2019, the handheld 4K production camcorder JVC GY-HC500U is offered with a special promotion, until the end of September. 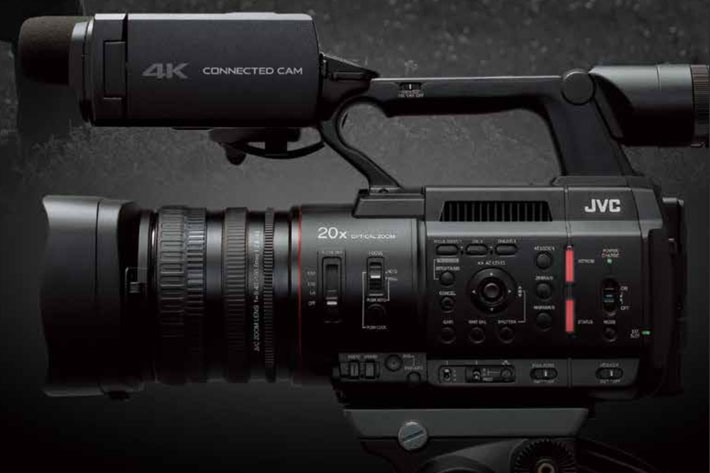 The GY-HC500 is a handheld 4K production camcorder that offers uncompromised live and recorded image quality, and connectivity you won’t find in any competitor’s product, says JVC. Shoot 4K ultra-HD with HDR and record to SSD or SDHC/SDXC media in a wide variety of formats. Ultra-HD ProRes 422 10-bit at 50/60p is possible when recording to SDD media, (SSD media requires optional KA-MC100G media adapter).

Introduced in late 2018, with two other compact 4K cameras – the GY HC550 with advanced streaming and graphics, and GY-HC500SPC sports production camera –  the GY HC500 base model was also showcased at the 2019 NAB Show, in Las Vegas, last April. The new 500 Series cameras can record, as said, to SSD (solid state drive) media in 10-bit ProRes 422 at 4K resolution and 50/60p frame rates. The cameras also record several other native 4K UHD and HD file formats to support a wide range of workflows, and the GY HC550 adds MPEG-2 and MXF recording as well. 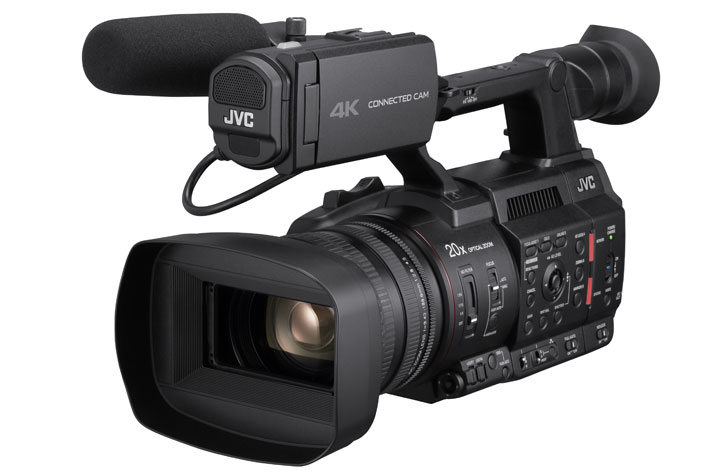 JVC‘s newest handheld comes with a special promotion you may like: pick-up yours before September 30, 2019, and receive a free 1TB SSD memory card and KA-MC100G SSD media adapter required for ProRes recording—a $675 retail value. This promotion is simple, as there are no forms to fill out, says JVC. At the time of purchase, inform your dealer that you wish to receive a free media adapter (KA-MC100G) and free 1TB SSD drive with your qualifying camcorder purchase. Your only obligation as the buyer is to ensure your dealer is an authorized and participating U.S. JVC reseller. 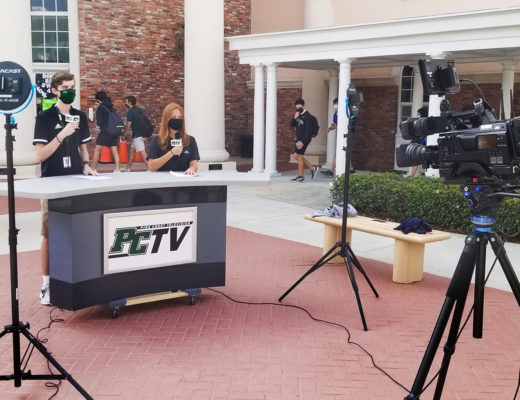