Processing video data streams will be easier with the new JPEG XS, which generates the crucial bandwidth savings needed to move more pixels over wired or wireless transmission. 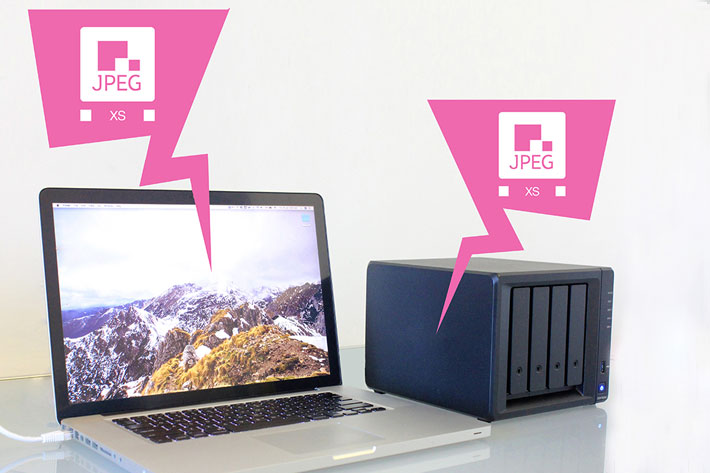 With 8K on the horizon, new ways to manage more and better pixels are crucial: JPEG XS high resolution video can be carried over existing bandwidth, with lossless quality and imperceptible latency.

The Belgium company intoPIX, a leading provider of innovative image processing technologies for professional media applications, is introducing at CES 2019 the novel JPEG XS standard with preliminary demonstration of the TICO-XS FPGA and ASIC IP-cores, as well as CPU and GPU SDKs. Promising applications for TICO-XS include self-driving cars, VR/AR gear, displays, smartphones, or any other device that is required to transmit, manage or store video data.

Before you even think about it, this is no substitute for the venerable JPEG, which dates back to 1992, despite that is suggested in some of the information available. Having followed the saga of the JPEG 2000, having interviewed some of the people from the Joint Photographic Experts Group committee involved with the standard, it was expected, at the time (yes, the name refers to the date the format was created), that the JPEG 2000 would kill the old JPEG, and that never happened. 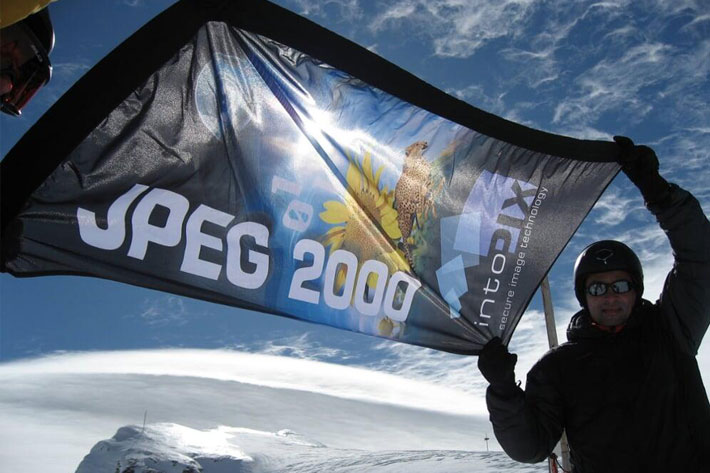 One development for video did come out from the original JPEG 2000, the Motion JPEG 2000, which was an advancement in terms of video formats. An update to MJPEG, Motion JPEG 2000 is different from common video formats – MPEG-4 Part 2, WMV, and H.264,  – as it does not use temporal or inter-frame compression, so each frame is an independent entity encoded by either a lossy or lossless variant of JPEG 2000. Despite being considered a digital archival format, and an evolution for video, it’s, apparently, not very popular in the real world.

The original JPEG has kept its throne since 1992, despite the fact that Kodak created its own ERI-JPEG (Extended Range Image), which promised to bring the power of RAW format to JPEGs, in 2002, Microsoft announced in 2007 a new, better JPEG, with their HD Photo, which was offered for consideration to the Joint Photographic Experts Group as a new standard, but never went further that a definition. More recently we’ve had other candidates,  in formats as BPG, Mozjpeg, WebP, JPEG Plus. Despite all that, JPEG continues to be the format used in most cameras, along with RAW files. So, I’ve seen my share of formats that want to kill the JPEG, or should I write, I’ve seen them come and go. 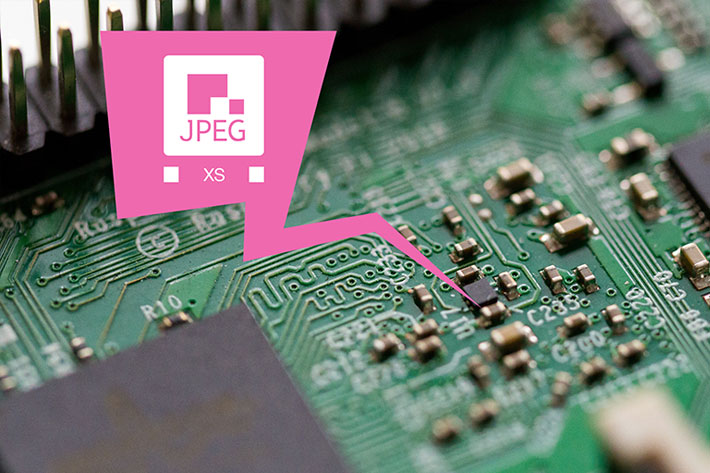 HEIF, a format for smartphones

Recently, because of the dominance of smartphones as picture taking tools, another format appeared as a candidate to remove the JPEG from the throne, but that may well be only in terms of  cameras used inside smartphones: HEIF. HEIF, or High Efficiency Image File Format is the format introduced by Apple in its smartphones, to replace JPEGs.

There is a reason to use the HEIF file format: it allows users to store what they shoot at half the file size of a regular JPEG and with better quality. Apple introduced the format in its phones in 2017, but it’s the adoption of the HEIF format by Qualcomm that really may contribute to make the format popular. The Snapdragon 855 from Qualcomm is the first Snapdragon to feature HEIF hardware, inside the Qualcomm Spectra 380 CV-ISP. The company says that “Snapdragon 855 sets a new standard for capturing cinema-grade videos. It features the world’s first announced computer vision image signal processor (CV-ISP) Qualcomm Spectra 380 to enable cutting-edge photography and video capture features.” 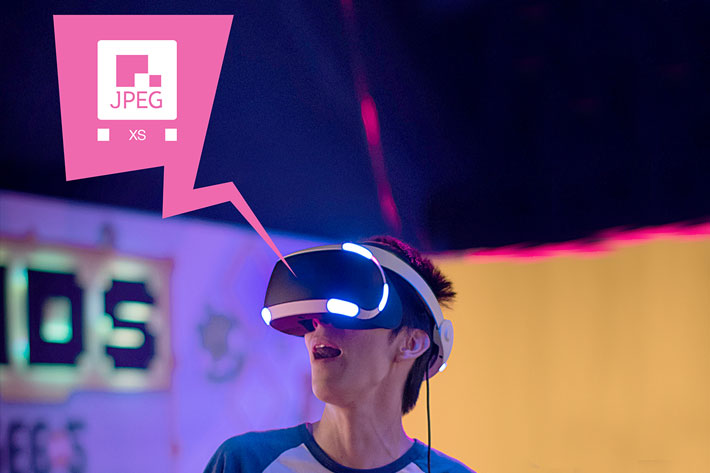 From broadcast to VR

That’s, again, something else, because the JPEG XS is not, at least for now even entering the same competition, as it is not a replacement nor a competitor for the popular “JPEG” format, and you’ll probably never see it – despite some suggestions that it can – appear as a choice in your camera, or as a file on your hard drive. The industry takes a long time to move to new standards, as the story of JPEG shows. Still, if the standard goes ahead, JPEG XS will have its uses on video, as its properties make it ideal to be applied in all applications that before operated with uncompressed image data.

According to the information made available by the JPEG committee, “this includes among others professional video links (3G/6G/12G-SDI), IP transport (SMPTE 2022-5/6 & SMPTE 2110), real-time video storage, memory buffers, omni-directional video capture system, head-mounted displays for Virtual or Augmented Reality and sensor compression for the Automotive Industry. By these means, systems can offer an increased resolution and frame rate, while offering a visually lossless quality.” 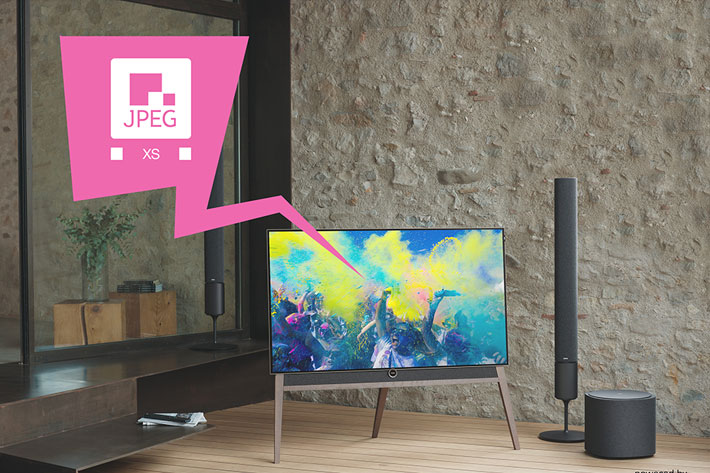 The new international image coding standard that intoPIX will demonstrate at CES 2019 is a game changer for 8K displays, smartphones, autonomous vehicles, AR/VR, Internet of Things and 5G applications. Co-developed by intoPIX’s RD&I team and based on their widely used TICO RDD35 codec, JPEG XS is already generating great interest across various industries such as industrial vision, broadcast, and professional AV. In the future, TICO-XS will be a crucial enabler for technological developments in any video-related device, as it provides the solution for a multitude of problems faced by consumer electronics manufacturers today.