With Bond’s next film to be released in October, Sony is promoting their new Xperia Z5 phone as Bond’s smartphone. But surprisingly, the spy does not use 4K. 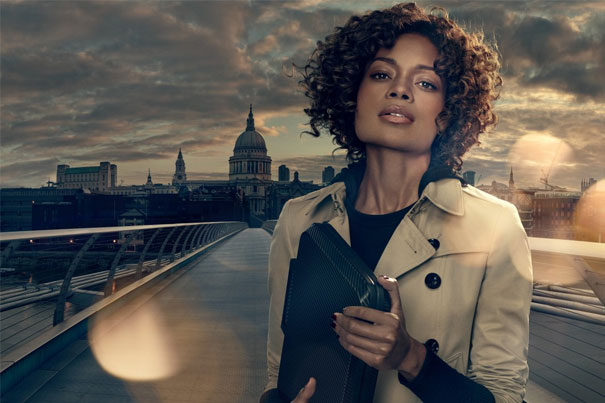 James Bond does not seem to care about 4K. On the motion picture Spectre, Bond uses a black Xperia Z5 but not the Premium version, which features the world’s first 4K UHD smartphone display.

The choice of Bond is revealed in a short film which follows a tense chase across London’s South Bank as Moneypenny (with Naomie Harris as Moneypenny) fights off mysterious villains to deliver Bond’s Xperia Z5 phone. Using state-of-the-art tools, including an advanced compact RX100 IV Cyber-shot camera, she captures surveillance in super-slow motion.

The 60-second piece for Sony’s `Made for Bond’ advertising campaign has been produced by the legendary British director Danny Kleinman. Created by ad agency adam&eveDDB with production company Rattling Stick, the majority of the campaign film was shot on Sony’s F65 professional 4K cinema camera, interspersed with `slow motion’ surveillance that can be seen through the screen of the RX100 IV camera, and photography shown on the screen of the Xperia Z5.

Kleinman says, “The campaign film truly captures the excitement of the chase, being on a mission and taking the viewer on the journey, all set against an iconic London backdrop.”

Harris adds, “London provides the perfect setting for the campaign film. Ultimately, at the centre of Bond is Britishness, so it was really important that the ad was shot here. It is not your traditional commercial; it’s an action-packed mini movie in itself.” 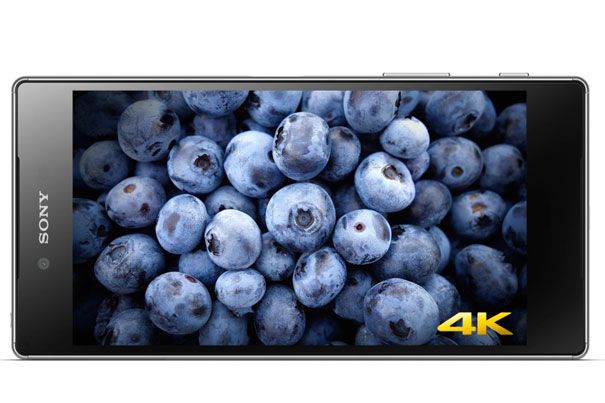 Kazuo Hirai, President and CEO, Sony Corporation adds, “Sony has been a proud partner of the iconic Bond films since Casino Royale. While both the Xperia Z5 and RX100 IV are action-packed and full of features, they are also real, everyday-life gadgets. Whether being used by Moneypenny on undercover surveillance or a creative photographer who wants to take and share outstanding photography captured on social channels, they’re easy to use, pocketable and award-winning products for day-to-day and secret agent use alike.”

With its compact size, the power of the premium RX100 IV camera – featuring the world’s first 1 1.0 type stacked Exmor RS CMOS sensor, 40x super-slow-motion video capture at up to 960fps, and the ability to speedily read data 5x faster than previous models – makes it the perfect accessory for Moneypenny. 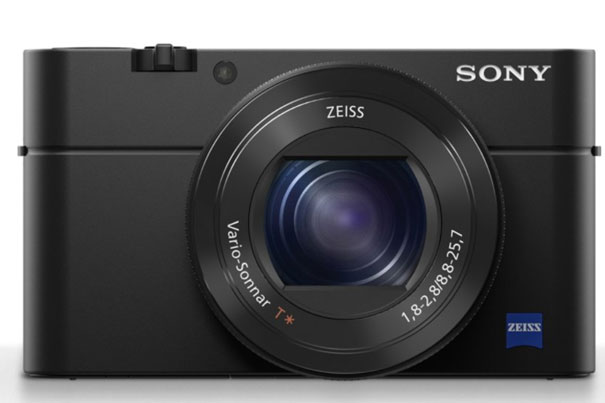 On the other hand, the Xperia Z5, offering the fastest autofocus in a leading smartphone, and a fingerprint sensor integrated within the iconic power button, is an advanced next-generation smartphone ideal for Bond. The Xperia Z5 was announced on September and will be available globally from October 2015, with a Bond edition available.

Sony has two models, the 5.2″ Xperia Z5, along with a 4.6″ Xperia Z5 Compact that fits all of the functionality and features of the larger model into a compact body. Made possible through collaboration with Sony’s α camera engineers, both models feature innovative camera technology that leverages the strength of a 23 MP Exmor RS for mobile sensor and Hybrid autofocus that combines phase detection with contrast detection.

The Xperia Z5 and Xperia Z5 Compact bring incredible zoom capability, maintaining vivid, high image quality when shooting photographs or video even at 5x zoom. They also feature improved image stabilization, keeping camera shake to a minimum when capturing video – even when the phone is fixed to something like a moving bicycle. For the first time, Xperia will now incorporate a fingerprint sensor on the power button, removing the hassle of unlocking the device.

In addition to these two models, Sony introduced the Xperia Z5 Premium, which offers the world’s first 4K UHD smartphone display. This model will allow users not only to capture 4K video, but also to watch it back on the Xperia Z5 Premium’s stunning 5.5″ display. Additionally, this premium model is capable of outputting video directly to a 4K TV over an MHL connection, enabling users to watch recorded 4K video on a big screen with ease. It is also equipped with 4K upscaling technology that will enhance non-4K photos and videos to incredibly crisp 4K resolution. I wonder why Bond does not use it…

NDI unveiled this month the much-anticipated NDI|HX Camera for Android users, to be used in conjunction with the free...