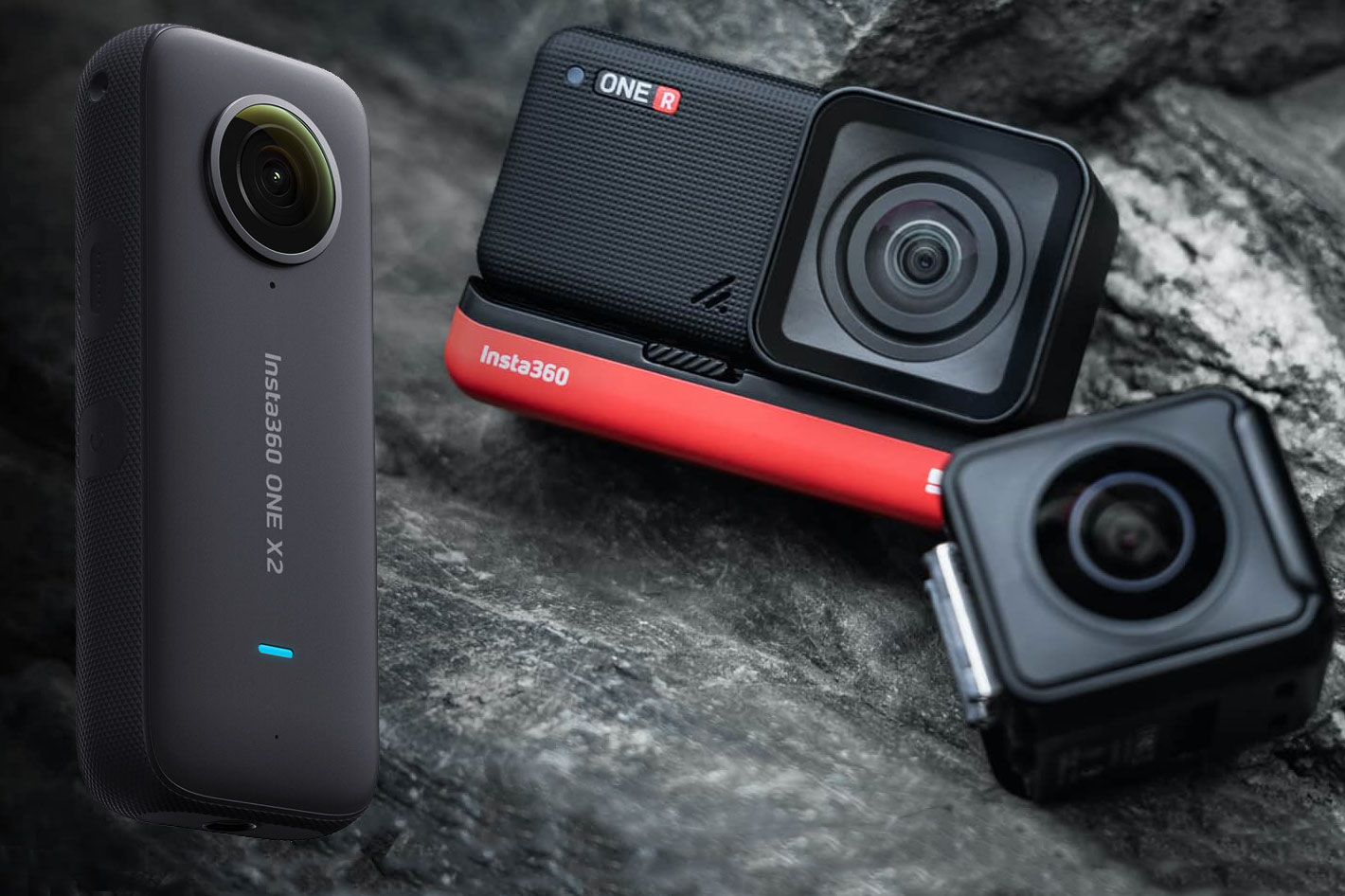 Insta360 released this month an update that speeds up their entire action cam workflow, from stabilizing videos, to transferring files and reframing. The update marks the fourth big update for Insta360 in 2021, with previous updates bringing new features like loop recording and 360 horizon lock to ONE R and brand new software interfaces for the Insta360 app and Studio.

“Insta360 remains committed to improving our cameras long after you unbox it for the first time. We hope this update helps our users get better footage out of their cameras and make more creative edits, easier,” said JK Liu, founder of Insta360.

The brand’s ONE Series and GO Series cameras are redefining what’s possible with an action camera. The ONE Series brings together, the company says, “groundbreaking stabilization, the ability to easily capture drone-like aerial angles, and the freedom to reframe a shot in any direction after the fact — all in a palm-sized device.”

Another model, the Insta360 GO 2 revolutionized first-person capture by packing flagship power and groundbreaking stabilization into a thumb-sized action camera. Insta360 also makes a premium range of ultra-high-resolution professional VR cameras, including Insta360 Pro 2 and Titan. Their best-in-class imaging and streamlined workflows make it easy for filmmakers to jump into immersive content production. 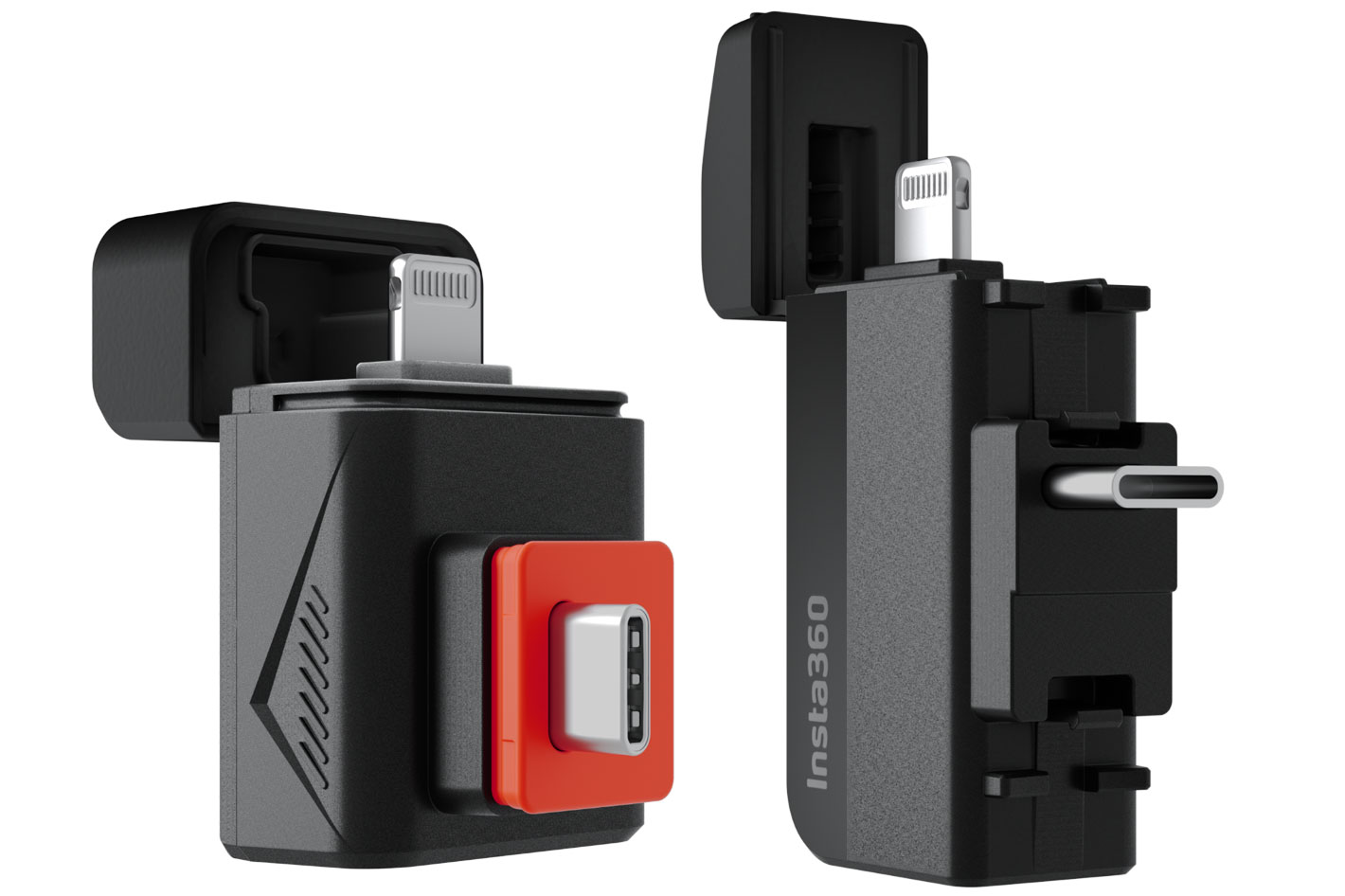 The update now announced brings not only adjustments of the software, but also new features that change, dramatically, what users can do with the Insta360 models, and an accessory. Snap Wizard, Quick FlowState are the new options available, while a new accessory, and Quick Reader, is introduced. Here is a description of what they do:

One of the most magical things about a 360 camera is the ability to “shoot first, point later”. By recording in every direction, users don’t have to decide where to point the camera when shooting. Later, users can edit a 360 video to find the perfect angle and then export it into a flat video. But traditionally, this process of reframing can take quite a bit of time and practice.

Snap Wizard is a new tool in the Insta360 app that streamlines the reframing process by recording a user’s edits automatically. All the user has to do is open a 360 video, tap the record button and then let the app record their edits. Users can change the angle in one of three ways:

Physically move their phone to point the video in the direction they’d like Swipe the screen to pan around or zoom in and out Use the app’s built-in “Deep Track 2.0” to select a target. The AI will track it and reframe the footage automatically to keep the target in center frame.

Users can also record multiple reframing edits side by side using the same clip. Reframed videos can be exported instantly from the Snap Wizard interface with just the tap of a button. While resolution settings are fixed, the fast workflow is ideal for editing and sharing on the go. Want to take your time editing with keyframes instead? All these controls are still available under the existing editing interface.

Filming gimbal-like stabilized videos with the ONE R 4K and 1-Inch Wide Angle Mods is now also much easier and faster with “Quick FlowState”, a new in-camera stabilization mode.

Videos recorded in Quick FlowState mode don’t need to be processed in the Insta360 app or desktop Studio software, and are ready to share immediately. Eliminating this extra editing step also eliminates one step of compression, resulting in crisper videos. The mode is also now available for 4K 50fps standard video and loop recording modes, as well as the 4K 30fps, 25fps and 24fps modes previously supported under Basic stabilization.

In order to enable Horizon Lock and adjust the aspect ratio after the fact, users can record in Pro mode and apply FlowState Stabilization in the Insta360 app or Studio instead.

Quick Reader: A faster, better way to edit on your phone

Transfer speeds are faster than over Wi-Fi, promising a much more speedy workflow when editing on a mobile device. Using the Quick Reader also saves the camera’s battery, as there’s no need to maintain a Wi-Fi connection between the camera and phone. 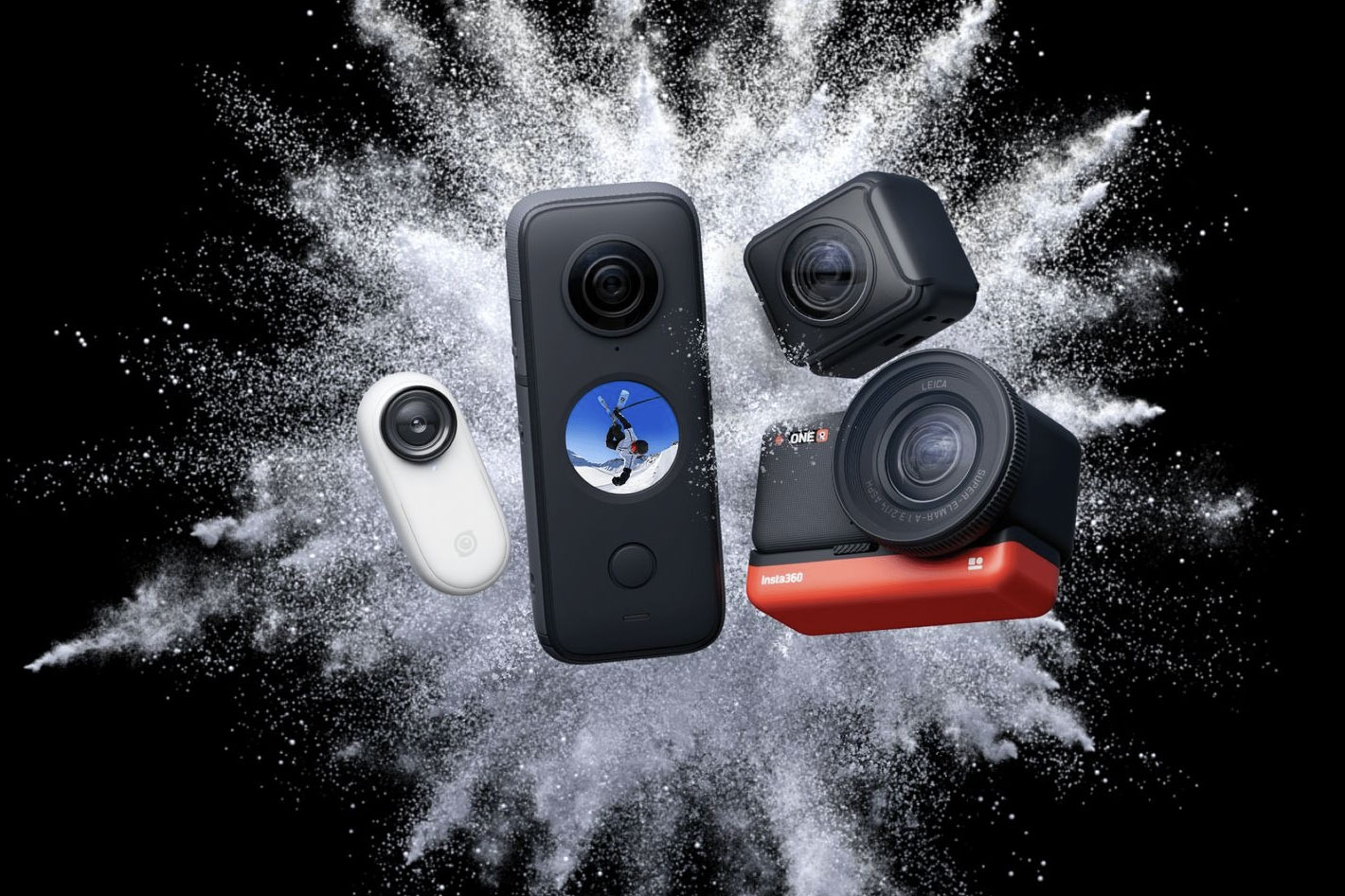 The update also brings a few experience improvements requested by users. In the app, iPad users can now use landscape mode for more convenient editing. On ONE R, the touchscreen interface has also been improved and is more responsive.

Users can download the firmware update from Insta360’s website, while the app update is available via the App Store for iOS and from the Insta360 website for Android. It will, at a later date, be available through the Google Play Store. The Quick Reader is available to purchase at the Insta360 Store and retails for $59.99. 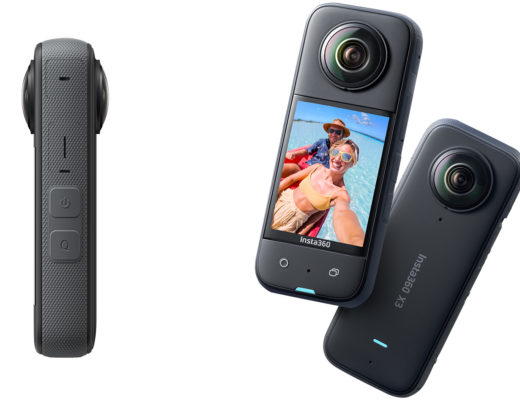 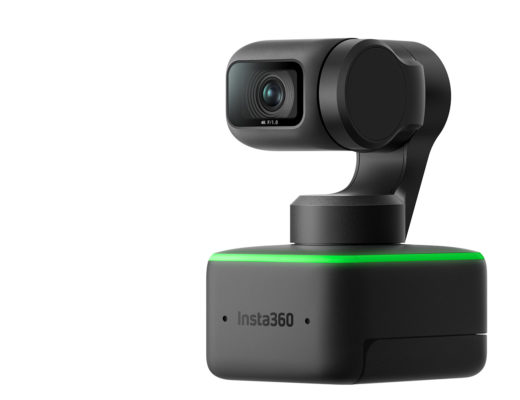