Some of the HP Z desktop workstations announced recently are designed so Virtual Reality content creators can deliver a seamless and accurate VR experience. They’re ready to work with Nvidia VR systems. 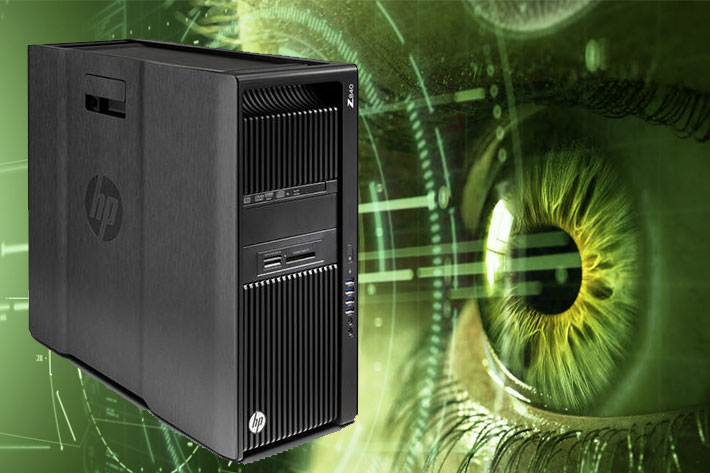 HP upgraded its HP Z Workstations, combining increased system expandability, higher-speed memory and multicore updates to power the most demanding workflows. Now it takes the next step and announces it is collaborating with NVIDIA to deliver workstations  for 3D content creators.

The refreshed HP Z840, Z640 and Z440 desktop workstations recently announced feature next generation multi-core Intel Xeon processors, the latest graphics options from Nvidia Quadro and AMD FirePro, as well as a choice of Microsoft or Linux operating systems. With the new Intel Xeon E5-2600 v4 series processors, HP Z Workstations will support faster memory speeds than the previous generation processors, up to 2400MHz and can support up to 44 physical cores per-workstation. 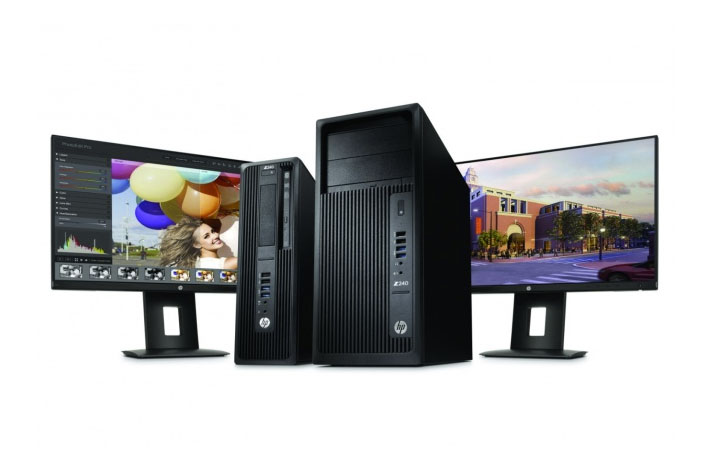 VR content creators who use the recommended configurations can be, says HP, confident in outstanding VR performance that includes ultra-high frame rates and low latency, even with the most complex data sets. These performance factors are critical for driving VR experiences in head-mounted displays that are accurate, comfortable and compelling for VR content creators and consumers alike. 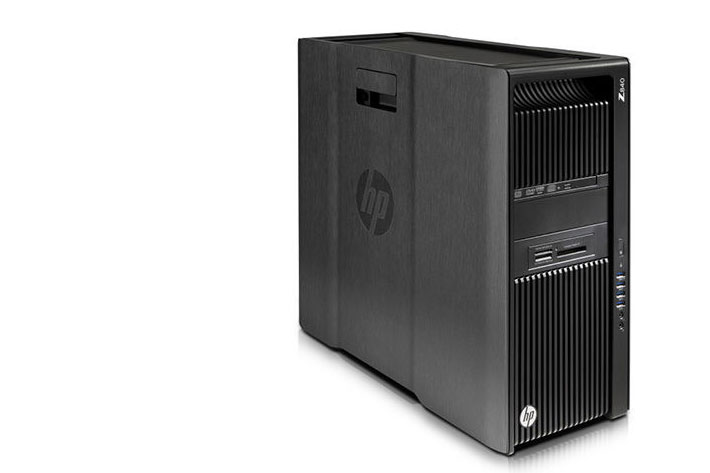 Pricing for the Nvidia VR Ready HP Z Workstation starts at $4,363. The systems are available now and the Dual M6000 24GB cards are available as an aftermarket option now and integrated in May. Vive by HTC is sold separately.

HP is not the only company looking at the VR market. Dell also announced recently their desktop solutions for VR, as well as Lenovo. They all offer solutions based on Nvivia VR. Models like the HP Z240, Z640, and Z840, Dell Precision T5810,  T7810, and T7910, and the Lenovo P500, P710, and P900 all come with Nvidia -recommended configurations that meet the minimum requirements for the highest performing VR experience.