The recent iPhone Macro Challenge from Apple revealed the beauty of macro, but this is an area where Android smartphones are not left behind, although many users have yet to discover how it works. 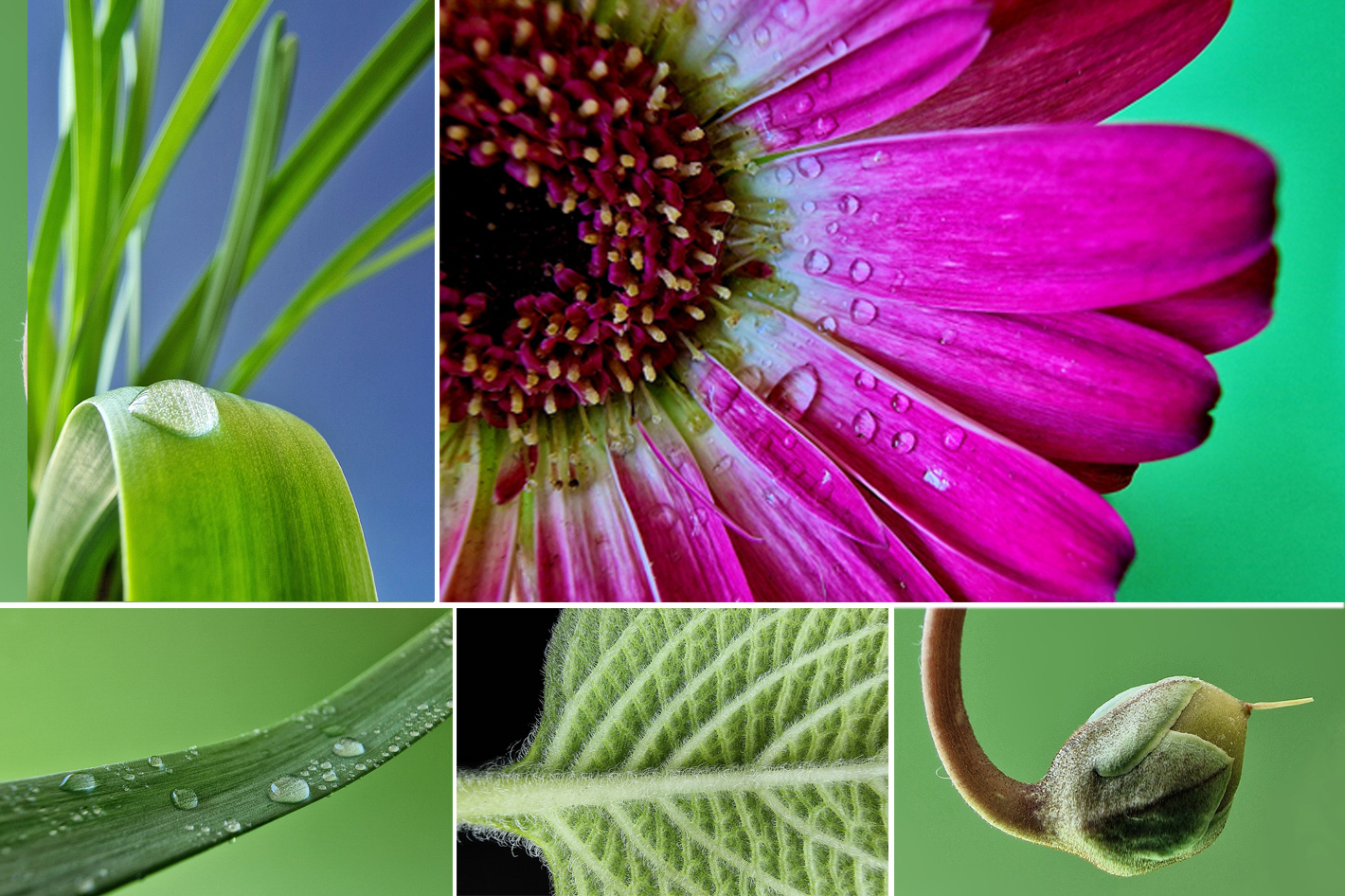 Apple now offers macro in its iPhone 13 series, but macro has been on Android for a while, and the Galaxy S22 Ultra shoots macro, although Samsung has made it a hidden secret…

The new iPhone 13 Pro and iPhone 13 Pro Max introduced macro photography, so Apple was quick to create a challenge to invite users to discover the feature. The Shot on iPhone Macro Challenge, a competition for iPhone photographers from around the world, ended recently and the company announced the winners this month.

The winning images demonstrate, says Apple, “that the beauty of macro photography is its ability to turn the ordinary into the extraordinary, and capture the little things in a big way. Photos include incredible nature shots that might be overlooked by the naked eye, like dewdrops on a spiderweb, snowflakes on a dog’s hair, a cavernous hibiscus flower, and a strawberry engulfed in tiny soda water bubbles.”

Apple says that this was only possible because, “the iPhone 13 Pro lineup features the most advanced camera system ever in an iPhone, and for the first time, users can capture sharp, stunning macro images on the device they carry with them wherever they go — opening up a photographic technique previously reserved for those with specialized camera equipment, to even more people.” 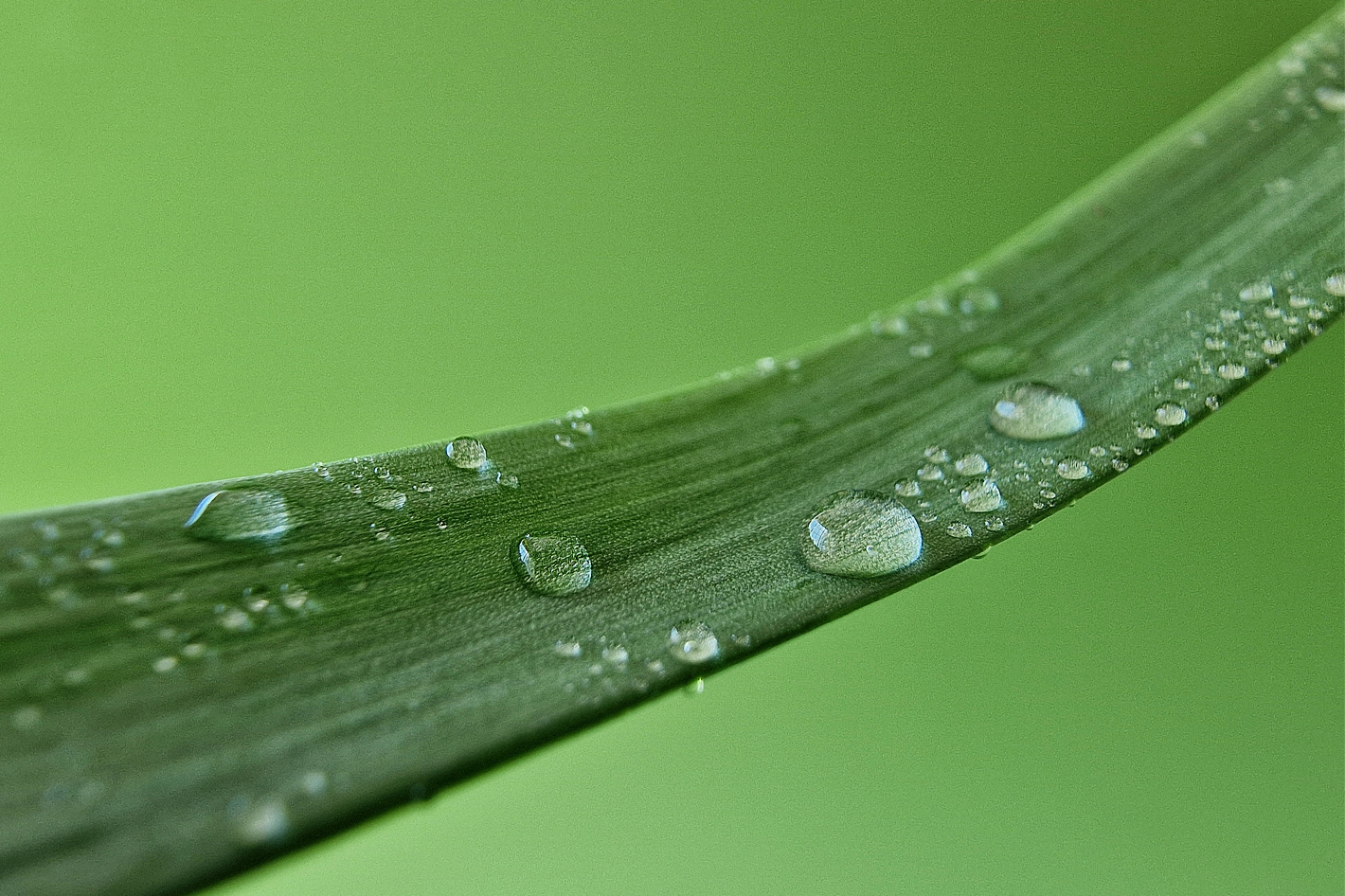 Android smartphones can shoot macro too…

While it’s important to make more people understand the magic of macro, the examples now shown by Apple should not be taken as something that only iPhone 13 Pro and iPhone 13 Pro Max devices can do, as suggested by some when sharing the winning images from the challenge. I’ve even read, somewhere, that Apple has the upper hand in macro photography, and that Android smartphones often offer junk macro cameras… 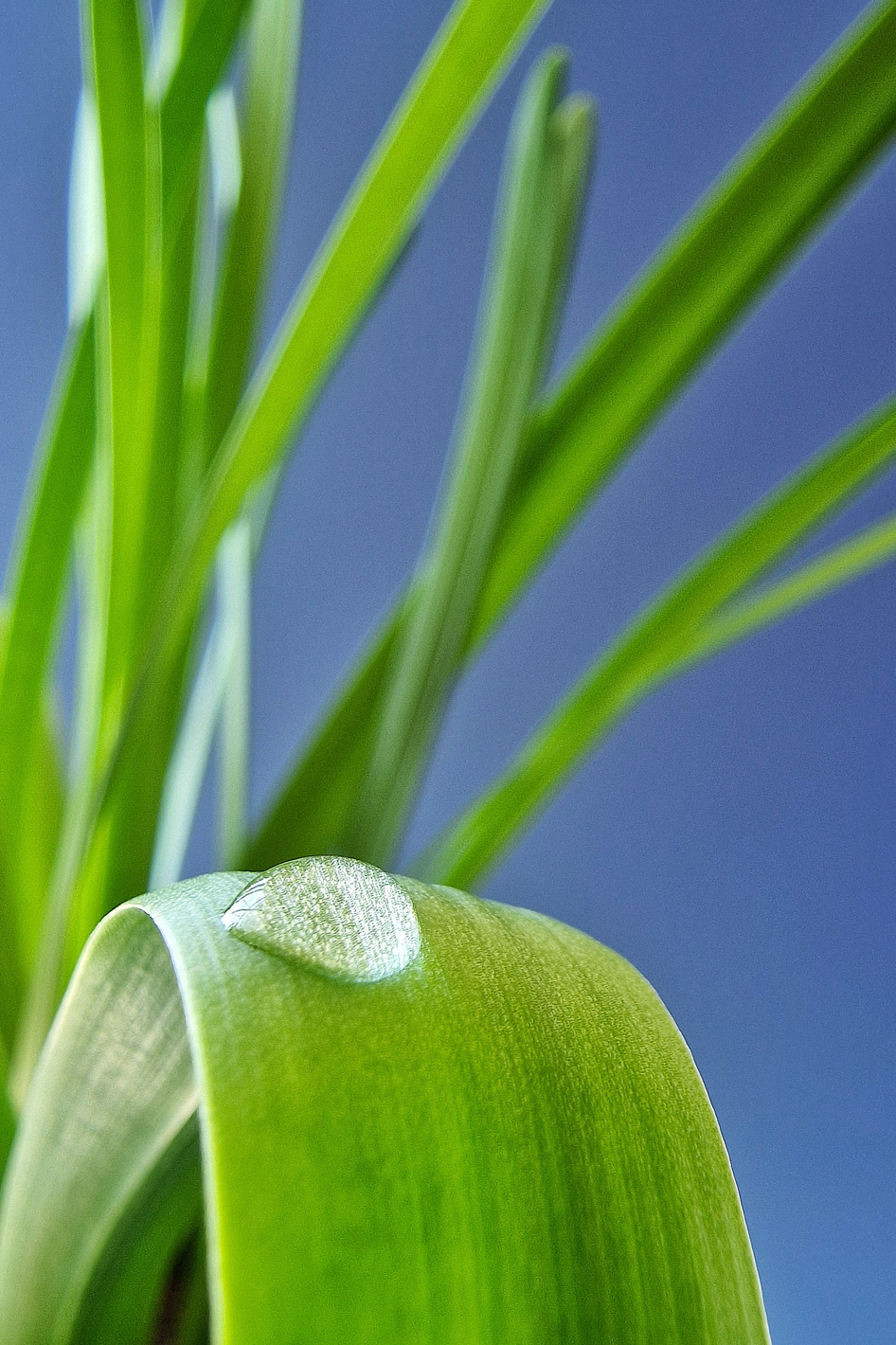 That’s true to some extent (the junk part…), and some of the most recent Androids models do not offer much in terms of macro, as there are signs that macro is being downgraded, which does not help to make macro a more popular choice, so in that sense Apple is moving against the trend. But anyone really interested in exploring macro with an Android smartphone has a variety of models to choose from. Furthermore, although some believe only the most expensive smartphones offer that option, you don’t need to break the bank to buy a good smartphone with a macro camera.

A good example is the Xiaomi Redmi Note 10 Pro, which offers a dedicated macro camera (with a f/2.4 telephoto lens) with AF that outshines many competitors. While it’s paired with a small 5MP sensor (giving you photos with 1928×2576 pixels) it’s brilliant for one reason: it focuses automatically between 3cm and 10cm and gives good results without problems. Because the new model from Xiaomi, Redmi Note 11 Pro, has a 2MP macro without AF (yes, that’s junk), this model from 2021 continues to be the best Xiaomi option for photographers, and it costs a little over $200 now! 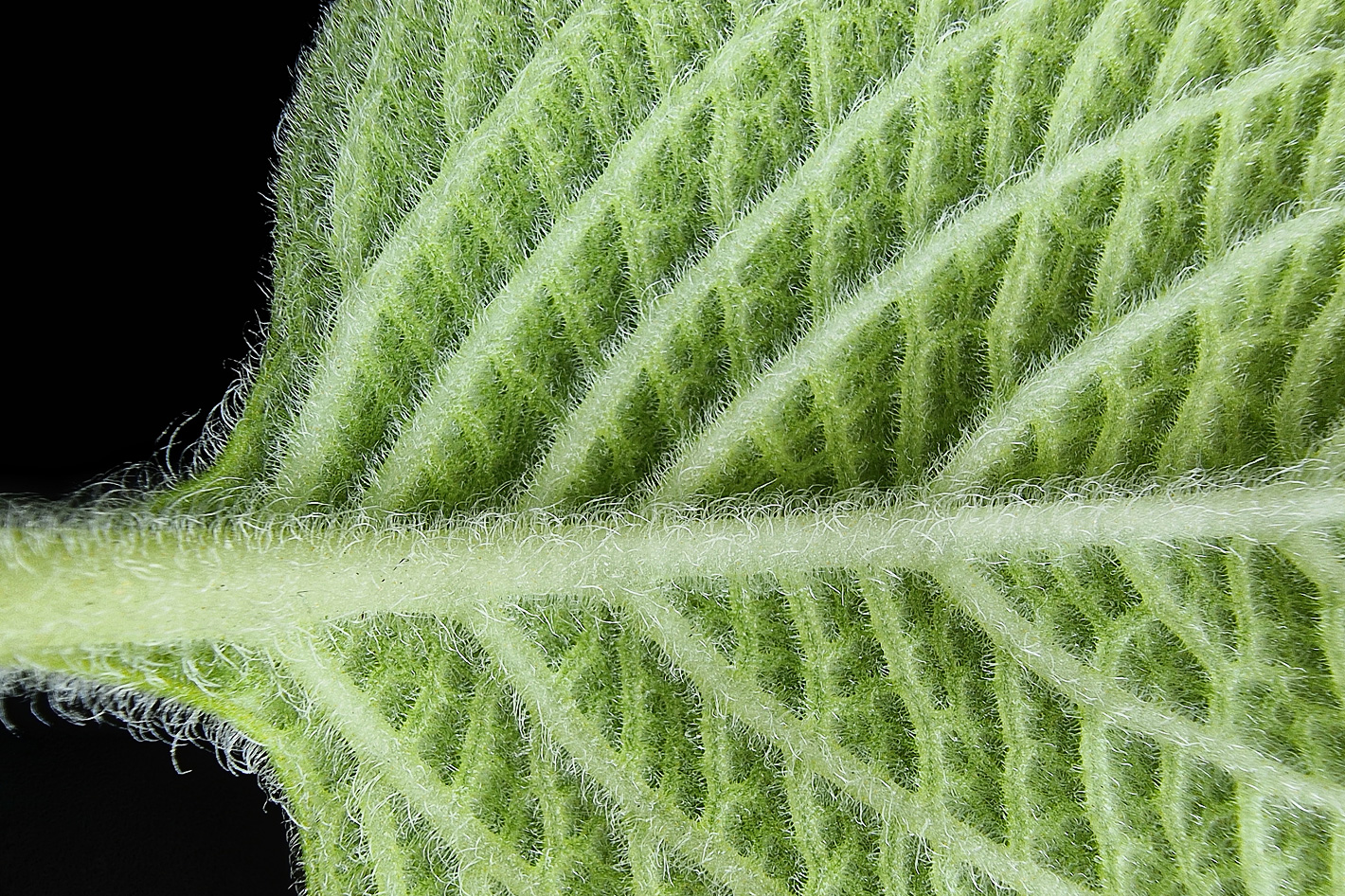 Macro is hidden inside the Galaxy S22 Ultra

The Redmi Note 10 Pro is so good that when I must grab a macro photo in seconds, I will pick it up instead of the Samsung Galaxy S22 Ultra, which contrary to what some believe also has macro. It’s true that Samsung does not help much to promote its macro, but it’s there, under the Photo mode, and it comes with a Focus Enhancer function that helps you get closer to subjects. Still, I wish Samsung would offer this Focus Enhancer option with other modes, and allow for some – better – form of control, but macro is, no doubt, present.

Some form of close up framing is also available in other modes, and in Pro mode or using the Expert RAW app – with the ultra wide-angle camera/lens -, you can get REALLY close and have full control over exposure, and if you’re into precision work, manually adjustable focus distance. Besides, you can also play with the longest telephoto and its shortest focusing distance (the 230mm focus at 45cm, so that should give you an idea of the potential) to create some close up images that, now, are mostly reserved to owners of the Samsung Galaxy S22 Ultra.

For this note, I wanted to confirm and share with ProVideo Coalition readers – and others who might find the subject interesting – that Android smartphones do allow users to create macro photos and, furthermore, that the Samsung Galaxy S22 Ultra does, in fact, offer macro. The fully automatic mode available in Photo mode, with Focus Enhancer activated, was chosen, as it’s the one most users will explore first when shooting macro. 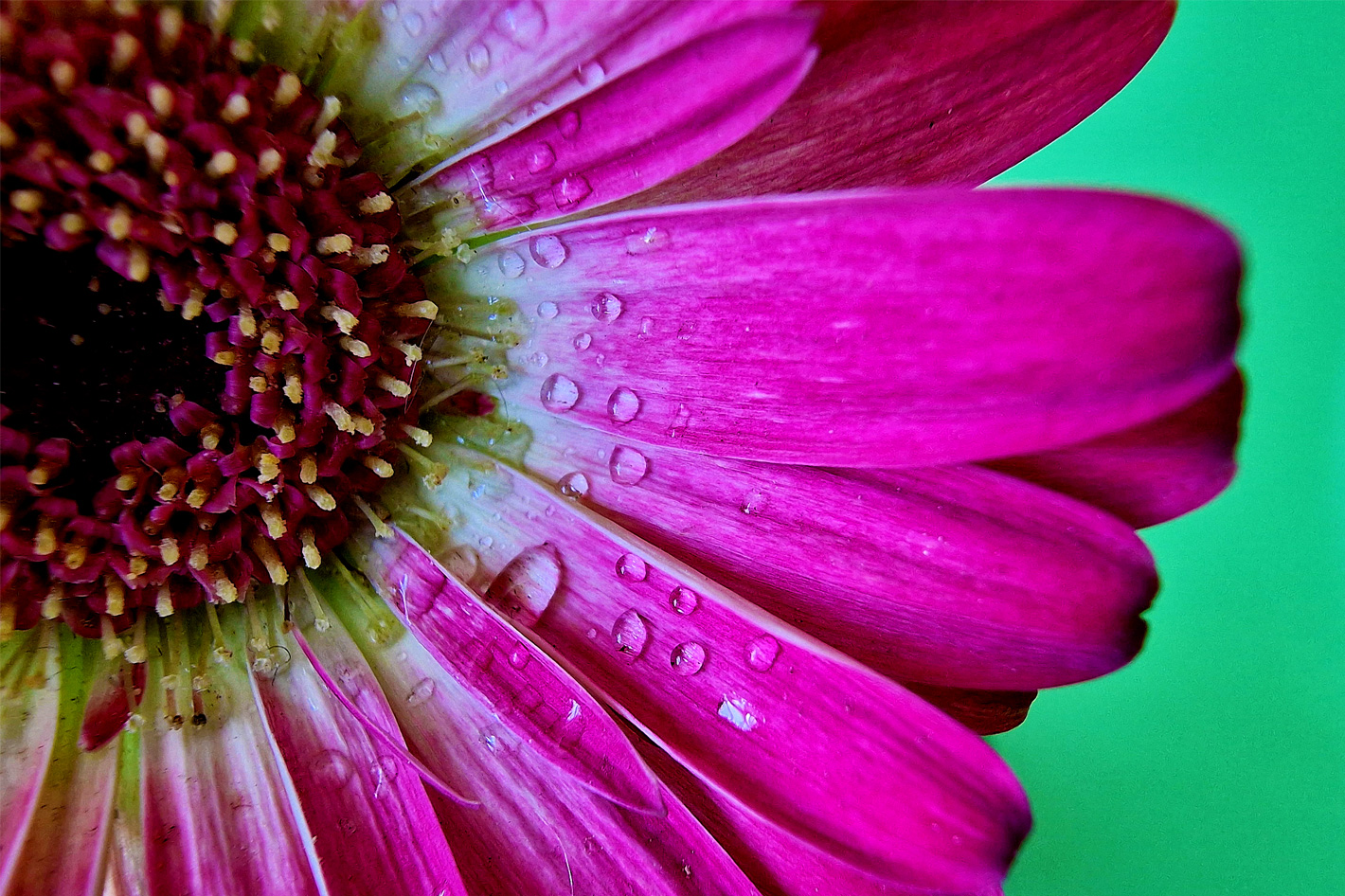 Start with the wide-angle lens and move close to your subject, the Focus Enhancer icon – two yellow circles – will appear on the lower left side of the screen. The S22 Ultra detects when you’re in macro and automatically adjusts the focus and focal length. Focus Enhancer can be deactivated, but you lose the ability to focus close to the subject.

The series of images was created on purpose to illustrate this article and show that the system works and the type of results you can achieve with a simple setup and natural light. They have no other aim than to support the text and, in that sense, and as far as macro goes, they are just “macro snapshots” created, in a couple of hours, to illustrate my point. 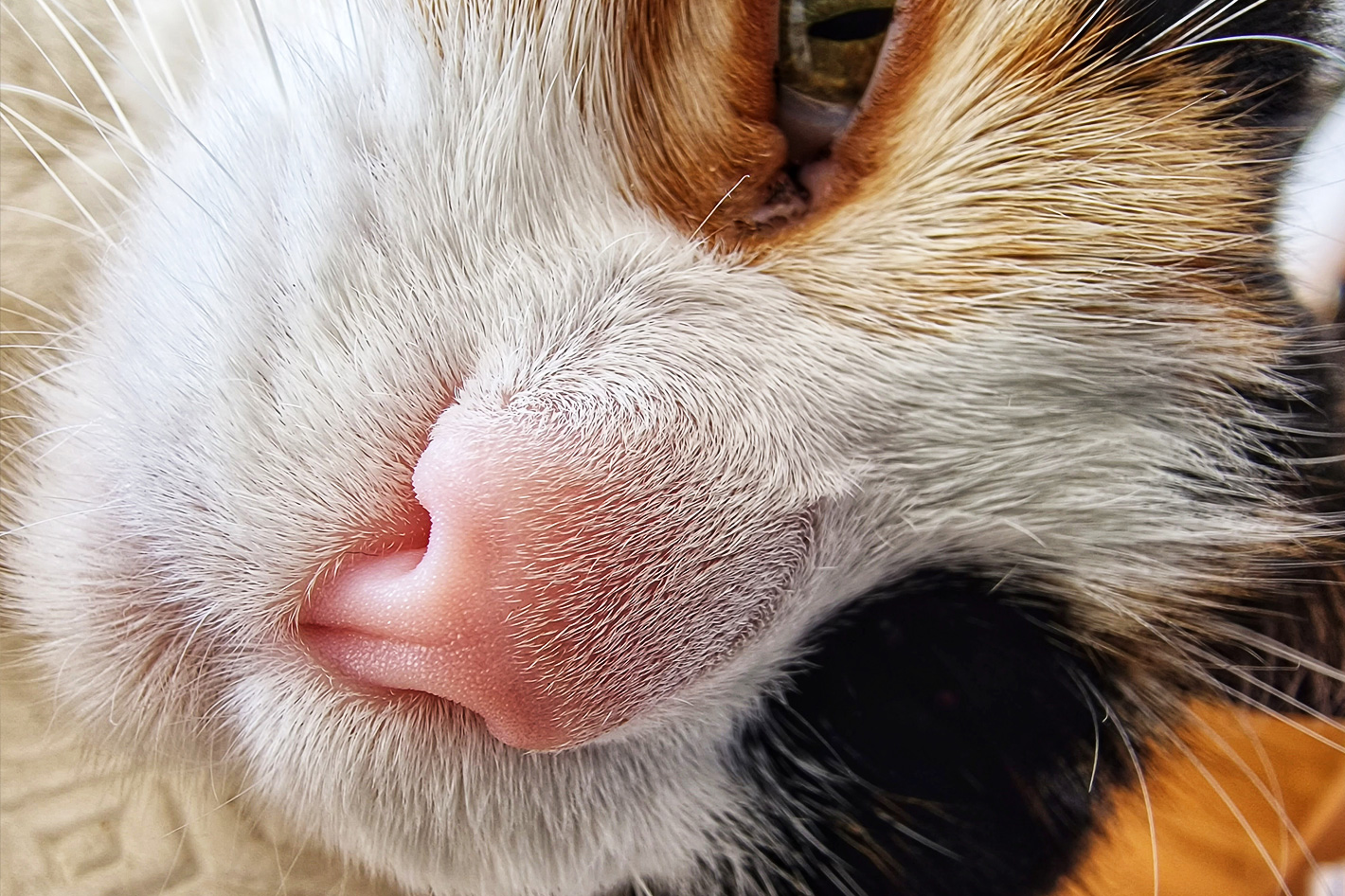 The images published here also include a snapshot of my cat Yellow – well, her nose – as she was, as usual, hanging around my studio setup, and a macro shot of a ruler with a water drop, so you get an idea of the area covered by a full size image of the Samsung Galaxy S22 Ultra when in macro mode. For close up images of flowers, check my previous article – Do you know how close your smartphone’s lenses focus? -, which is an important piece of information if you want to get the most out of any device, Android or other…

I hope this article makes you want to explore the adventure that macro represents, which is not limited to stills, as video can also be captured. In fact, using the ProVideo mode in the Samsung Galaxy S22 Ultra, it is possible to use the ultra wide-angle for some macro or extreme closeup video that frames the main subject but also shows the environment around it, while retaining full control of exposure. But all cameras/lenses can be used for video, including the 230mm telephoto. More about this another day…