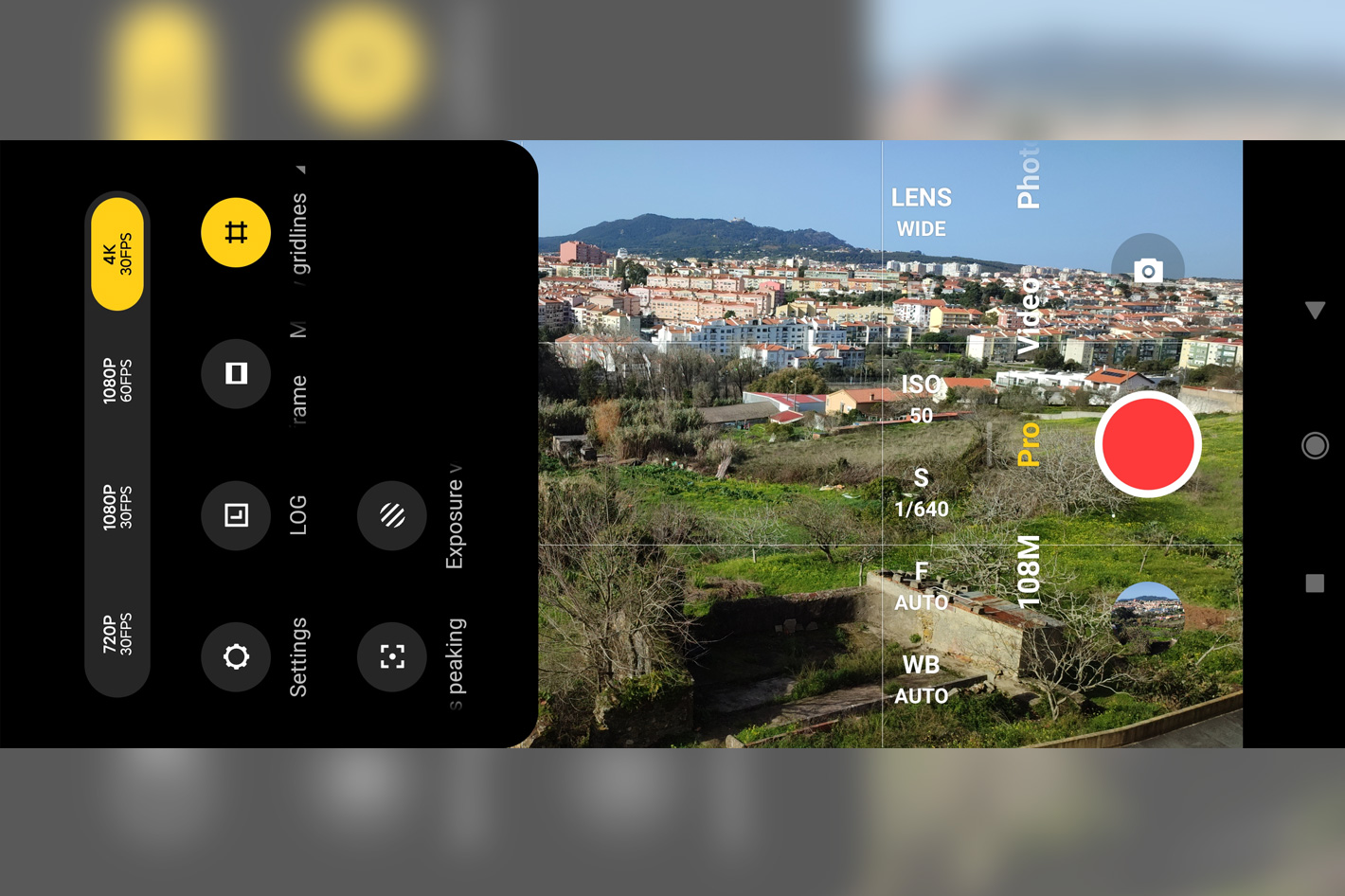 Saying a smartphone can shoot 4K video at 30fps does not mean it can always shoot 4K at 30fps. Knowing how each camera/sensor works with video is a key part of understanding your smartphone.

Introduced in 2021 as “The 108MP Voyager” the Xiaomi Redmi Note 10 Pro is a mid-range smartphone and one of the first offering a 108MP sensor developed by Samsung. That sensor sets this model apart from most of its competitors in the segment – still today – and that’s one of the reasons why I acquired the Note 10 Pro, when moving from my previous Redmi model. Not just that as another feature from this model interested me: the 5MP telemacro camera/sensor, with an aperture of f/2.4 and autofocus.

The main camera, which is the one you’ll use the most, is, according to Xiaomi, equipped with dual native ISO, with higher dynamic range, richer details, and professional noise control. With 9-in-1 binning technology, the pixels are combined into larger 2.1μm pixels, increasing light sensitivity by 900%, according to Xiaomi’s numbers. Night mode 2.0 with RAW multi-frame effectively reduces noise and delivers ultra-sharp night images. 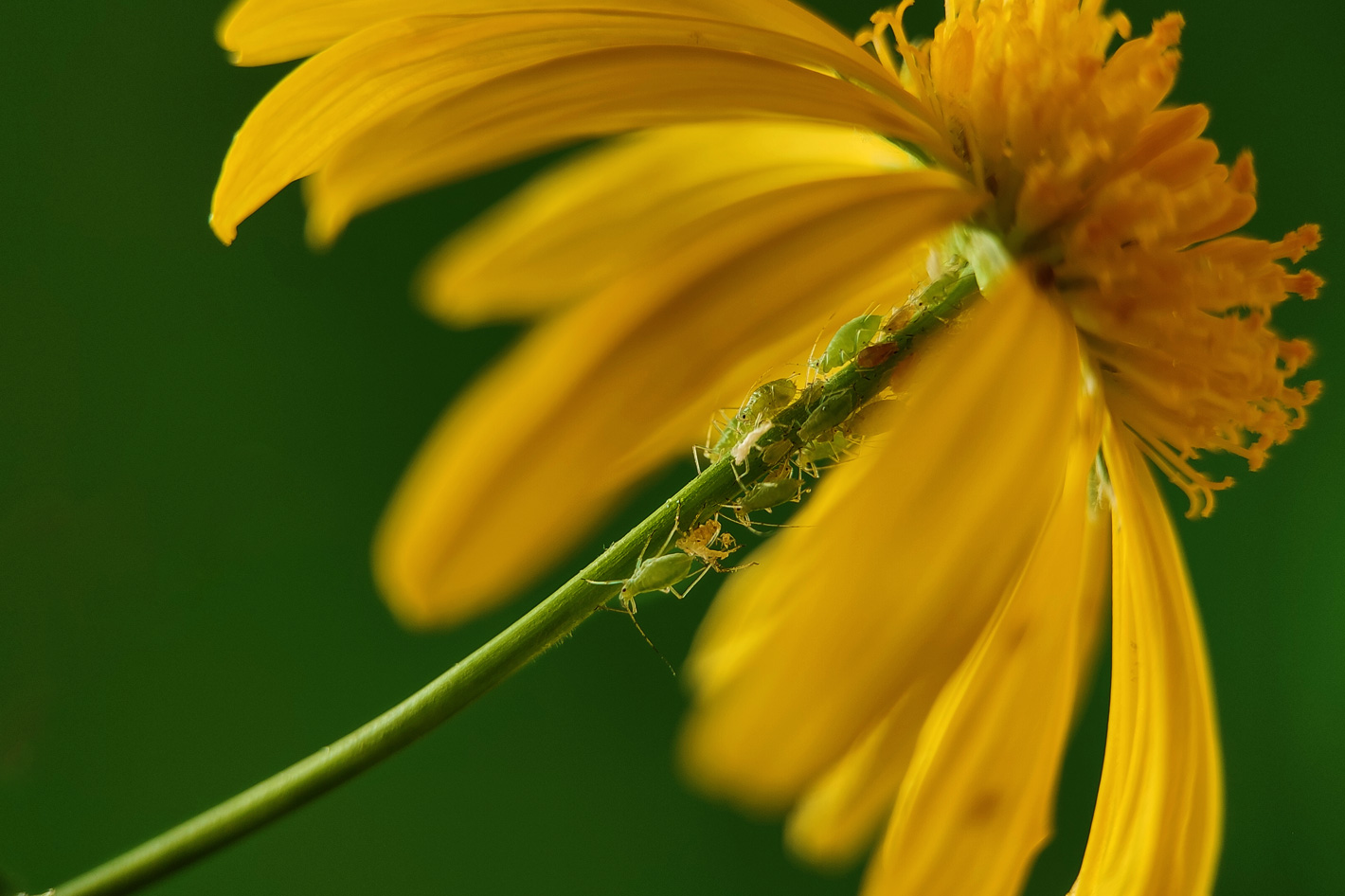 The 108 MP sensor uses, as noted above, pixel-binning and delivers 12MP final photos as most cameras in smartphones. It’s always possible to shoot photos at 108 MP (for a file with 12000×9000 pixels that requires lots of space in your card or internal memory), but you’ll mostly shoot for 12 MP, which is deemed enough for most subjects. After all, my first DSLR from Canon had only 3.2MP and I used it professionally for quite a while. Still, I will leave the discussion about resolution for another day, as the subject here is video, and how it works with the different sets of camera/lens/sensor.

In fact, the Redmi Note 10 Pro only captures 4K at 30fps videos with its primary camera, which is also the only one able to shoot 1080p at 60fps. The ultrawide and the macro cameras only shoot 1080p at 30fps video. If you can’t remember which camera does what, it is convenient to check the interface, because if for some reason you change lenses, for example, you might end shooting at a resolution different from what you intend to. I know that from experience… 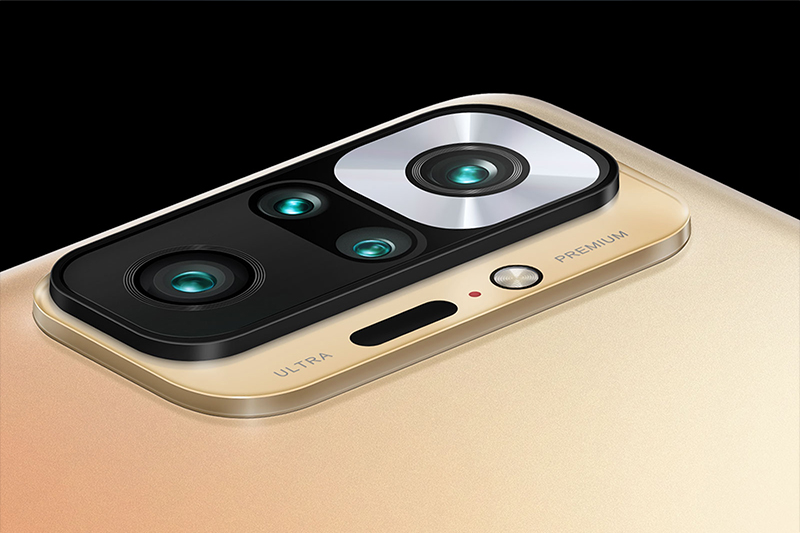 Imagine you start shooting with the wide-angle, at 4K, but then decide to move to the ultra wide-angle but forget to open the interface to check video resolution: you’ll end up with footage shot both at 4K and 1080p, probably not what you intended to. It’s important to remember that as smartphones work differently from regular cameras, and each lens is paired with a specific sensor, resolution may change when… changing lenses. Things may be different in the future, though, as new smartphone models – like the upcoming Xiaomi 12 Pro, with three 50MP sensors – suggest. Maybe then the video capture resolution will be the same, independently of the camera/sensor chosen.

Now, as you may have guessed, if you are shooting video and hope to use both the wide-angle and the macro lens in the Xiaomi Redmi Note 10 Pro, you’ve a problem if you need to shoot everything in 4K. As soon as you select the telemacro shooter, you’re working at 1080p, that’s 1920×1080 at 30fps. Not even 60fps, which may be needed for some subjects – like insects –  if you want to play with speed in postproduction.

As I want to use the Xiaomi Redmi Note 10 Pro for shooting bugs, I opted for a solution that solves all the problems I faced with different sensors offering different resolutions: an external lens, a macro lens that allows me to use the 108MP sensor and capture 4K at 30fps videos all the time. This works in both the regular Video mode and also when using the Pro mode of the Camera app from the smartphone.

Second situation I was faced with: when using an app like Filmic Pro, I can not access the telemacro shooter, even if I want to shoot at 1080p. The app does allow me to use some of the lenses available on the Xiaomi Redmi Note 10 Pro, but the macro does not appear in the options (if there is a way, I did not find it). Here, again, the external macro lens used with an adapter solved my problem, with the extra feature of allowing me to use 24fps, from Filmic Pro, if I want to. And because I am using the main lens, I am working with the 108MP binned to give me 12MP final images, which is better than the 5MP telemacro (a 50mm lens) the smartphone offers. It’s a win-win situation!

Xiaomi announced recently its 11 series, and one thing that surprised me is the fact that the Xiaomi Redmi Note 11 Pro only has a 2MP macro camera, which is laughable. 2MP? Really? For anyone interested in using the smartphone’s telemacro, 5MP is the minimum. In fact, for practical reasons – it’s there and easy to activate – I’ve discovered I use the 5MP telemacro many times, as it gives me 1920×1080 video. So, despite being from 2021, the Xiaomi Redmi Note 10 Pro continues to be a competitive choice if you’re looking for a good camera. And its price is coming down, as everybody wants the new, shiny, but less powerful in terms of camera, Xiaomi Redmi Note 11 Pro.

One final note related to video: the Pro mode in the Xiaomi Redmi Note 10 Pro allows control over a series of features that include everything from shutter speed, ISO, EV and WB, adjustment of the metering mode (center-weighted, frame average and spot) and even manual focus (which works great for macro). The interface also includes an exposure verification tool (zebra stripes) and focus peaking, besides LOG. 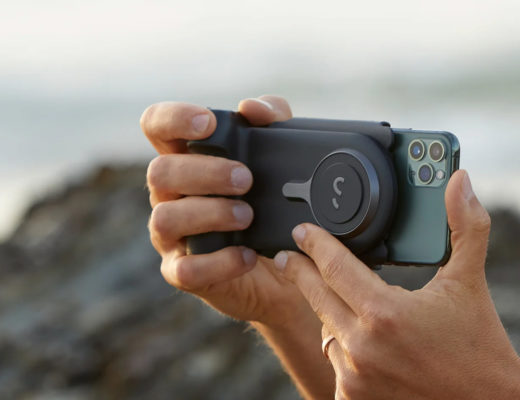