Hasselblad announced the release of a new firmware update for the X1D-50C medium-format mirrorless camera, which also adds support for the new XCD lenses. 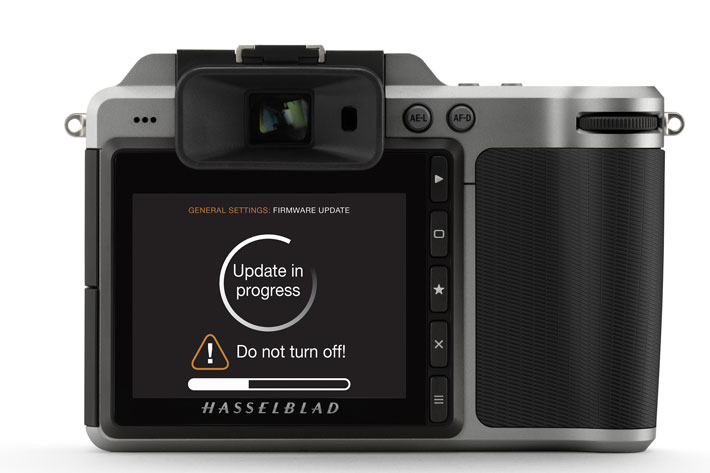 A new exposure bracketing option is one of the features arriving to the Hasselblad X1D-50C camera, via the firmware update 1.22 released this month by the company.

The new firmware update (version 1.22) ensures that photographers are equipped with the most up-to-date tools for capturing their creative visions, says the company.  The ability for the camera to “talk” to the newest lenses is one goal of the update, as the firmware allows the inclusion of the new XCD 2,8/65, XCD 1,9/80 and XCD 2,8/135 in the lineup of of supported lenses for the X1D-50c.

For the new lenses to fully work with the camera, the firmware for the lenses must be updated to version 0.5.33 as well. As with all X1D-50c and XCD Lens firmware updates, these upgraded features are easily downloaded through the My Hasselblad section at Hasselblad.com. Users can update their firmware simply by downloading the “.cim” file to an SD card and selecting Firmware Update from the Service Menu on their camera. 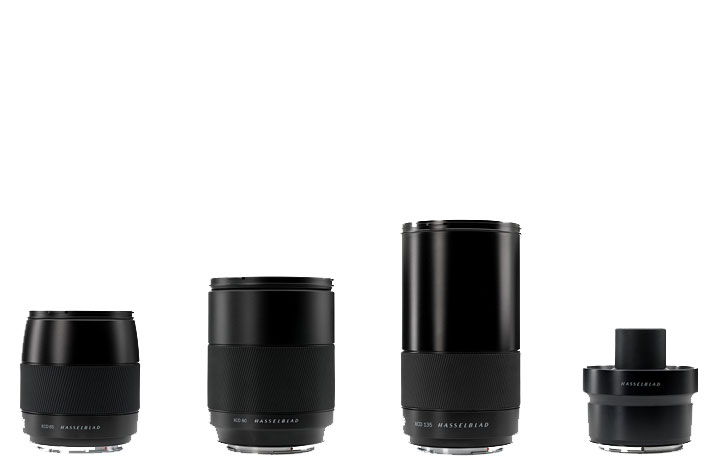 The firmware update 1.22, though, does more things. It includes the new exposure bracketing option, meaning it is now possible to set an initial delay in order to avoid camera shake on long exposures. There is also a new indication of auto focus scan range in Live View, which works with lenses that support divided scan range of Near, Far, or Full. Under those conditions, a visual icon will be shown in Live View indicating when Near or Far settings are enabled. Currently the XCD 120 and XCD 135 lenses support this feature.

Users can now drag and drop icons to rearrange quick-access shortcuts to settings and options on the X1D-50c’s main menu screen, as if it was the desktop of a computer. This customisable icon arrangement on the main menu screen was a suggestion from users and is now implemented. There are also three new custom button options available, including Live View On/Off, Drive to Near (mini- mum focus distance) and AF Scan Range Cycle.

The new Self Timer option included means that itis now possible to turn off the front flashing LED during the Self Timer countdown. Also with this firmware update, autofocus for compatible HC/HCD Lenses via the XH Adapter includes expanded support of select H System lens accessories including extension tubes and select adapters. Resetting the focus point in Live View, returning it to the center directly is now possible, simply by pressing the cross (X) button.