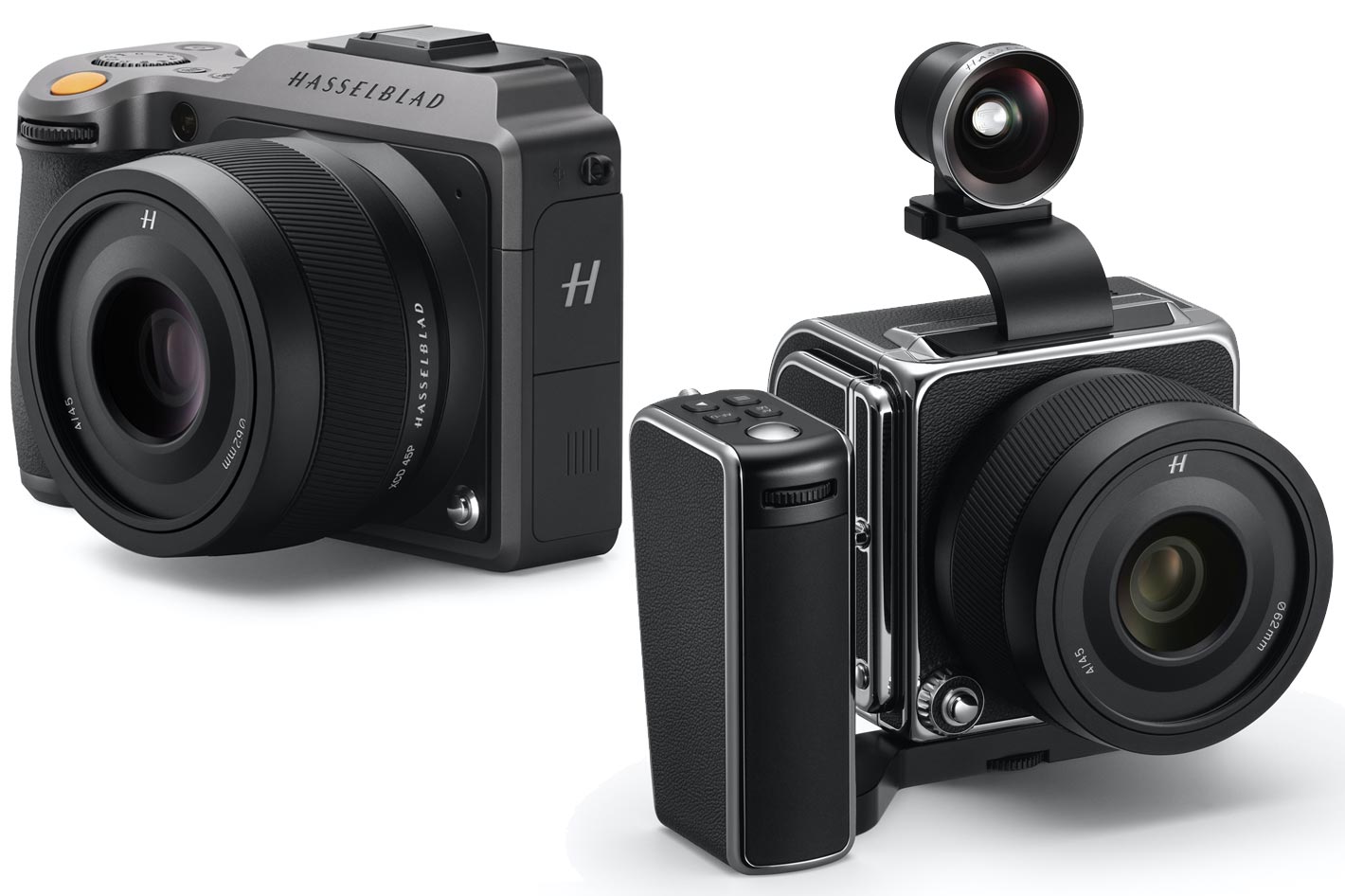 The newest firmware update from Hasselblad for its X1D II 50C and 907X cameras features a distance scale and enhanced interval timer, along with other improvements.

Hasselblad continues to expand the options available for users of its camera models, and the firmware update now announced, version 1.4.0, adds new functionality for an enhanced shooting experience with the X1D II 50C, 907X Special Edition and 907X 50C cameras. A much requested Distance Scale overlay has been added to Live View, Interval Timer has upgraded options for exposure metering and frame selection, and Phocus Mobile 2 functionality has been updated, in addition to general system improvements.

A new Distance Scale overlay is added to Live View. This provides information about the currently set focus position as well as the close range for the actual lens. In addition, it is possible to choose between using meters or feet in the Distance Scale. This function, Hasselblad says, requires the new Firmware Update 0.6.0 for all XCD Lenses except for XCD 45P, which requires Firmware Update 0.1.26.

The new features available from Hasselblad

The company also introduced changes to the way the cameras deal with Interval Timer. Before, it was only possible to specifically choose up to 99 frames to be taken with Interval Timer. The numbering system of frame options included every number between 2 and 99. It is now possible to specify up to 1000 frames where the photographer has the option of every number between 2-25, intervals of 5 between 25-100, and intervals of 50 between 100-1000. No Limit is, of course, still an option.

The software used with Hasselblad cameras has also been improved and Live View quality on Phocus Mobile 2 has been enhanced. As well, a change in the White Balance setting in Phocus Mobile 2 will now synchronize with X1D II 50C and 907X cameras. Taking user feedback into account, general system improvements have been implemented for a smoother user experience with the X1D II 50C and 907X cameras.