A new firmware from Sony cools down the a6300; Kipon introduces an adapter to use Hasselblad lenses on Sony and Leica cameras. These are some of the news from last week. 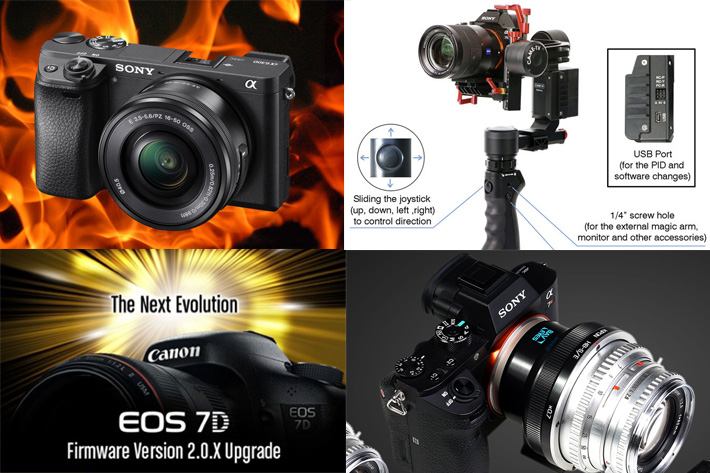 With the Photokina next month, rumors and news do get a bit mixed. That’s why the rumor of a WiFi card from Canon appears along with the news of an expected update for the EOS 7D Mark II, or the announcement of a unique adapter to use Hasselblad lenses with Sony and Leica bodies. These are some of the news from last week you may want to read now. 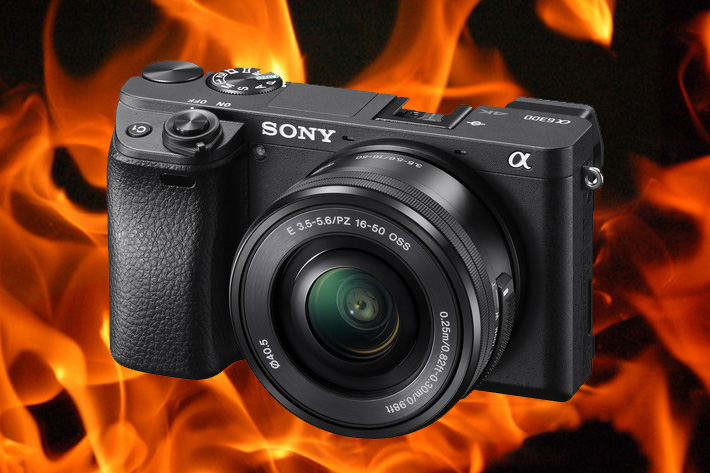 Sony introduced a new firmware for their A6300 that may, finally, address the temperature issues that, apparently, plague this model. Released August 5, the new firmware updates the ILCE-6300 camera firmware to version 1.10 and, adds Sony, provides the following benefits:

There is no specific promise about the overheating problems of the a6300, but the “optimizing temperature control” does suggest Sony is trying hard to get a solution to the issue.

Some Canon EOS get WiFi 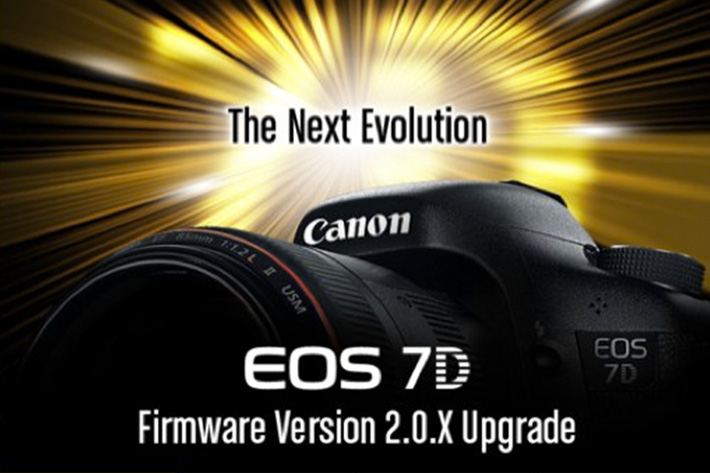 This is, yet, more a rumor than real news but it is so strongly supported it could be considered as news. Canon is about to launch a SD card style WiFi card to use with some of its cameras. While not much is clear at the moment, the website Northlight, that pulbished the rumor, suggests the unit will be compatible with the EOS 7D Mark II, which is expected to have an update soon. Will it be a firmware update to use the card? Or will it be a firmware update that also extends functions of the camera, as a MLU (Mid-Life Update) similar to the one Canon made with the first EOS 7D?
According to Northlight, the Wi-Fi adpater (W-E1) will have a range of 10 meters, work with a smartphone with EOS Utility app. The level of functionality won’t necessarily be the same for all cameras that support it and the indicated price is $40.

Hasselblad lenses for Sony and Leica 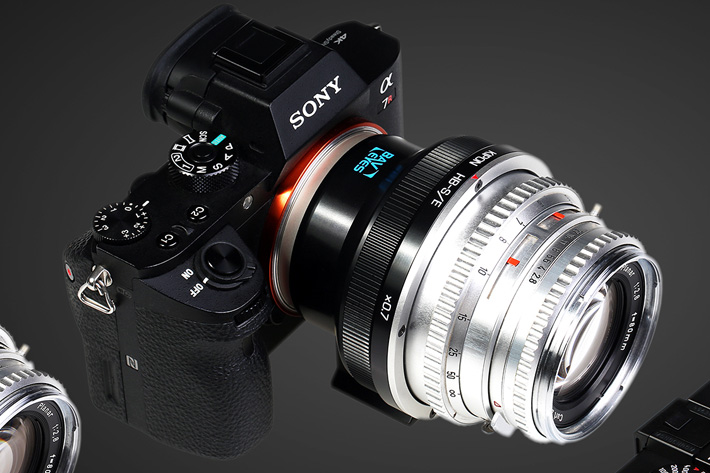 Yes. Now you can use Hasselblad V optics with Sony A7, Leica SL and Leica M 35mm full frame cameras, virtually eliminating any crop factor image loss and maintaining diagonal angle of view. The news come from Kipon, the company introducing this series of three of the world’s first lens adapters.
What this means is that your favorite Carl Zeiss lenses, from wide angle to telephoto, ingeniously compress to a full-frame image, performing just like they were 35mm format full frame optics. The transformation results in a 0.7x factor to the original lens focal length with a gain of one stop in lens speed. The secret of the system? The use of a custom designed five element multicoated formula by German optics research institution IB/E OPTICS, with the ability to use full frame SLR lenses on crop sensor camera bodies and mirrorless cameras. 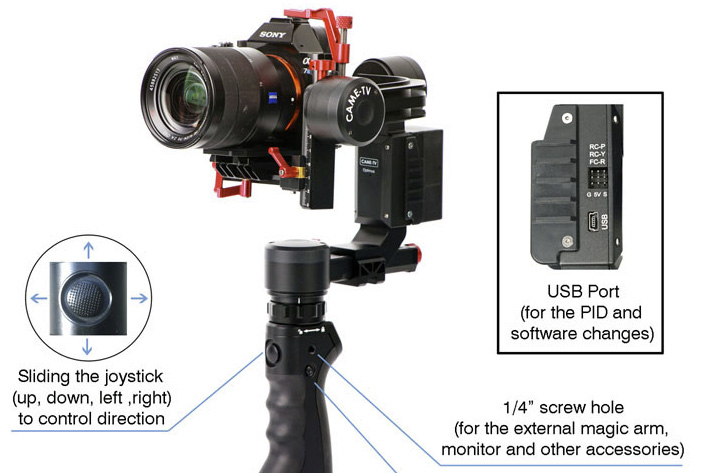 The CAME-Optimus 3-axis single handed gimbal for DSLRs and mirrorless cameras is available, finally, from CAME-TV. The CAME-Optimus, successor to the CAME-SINGLE gimbal, also features encoders and allows for one hand operation, but with all of the controls and battery now relocated outside of the handle, the single handle can be changed to Dual Handles depending on the camera operator’s requirement. The new frame design also allows for the Optimus Gimbal to be operated completely inverted or underslung. Price starts at $1388. 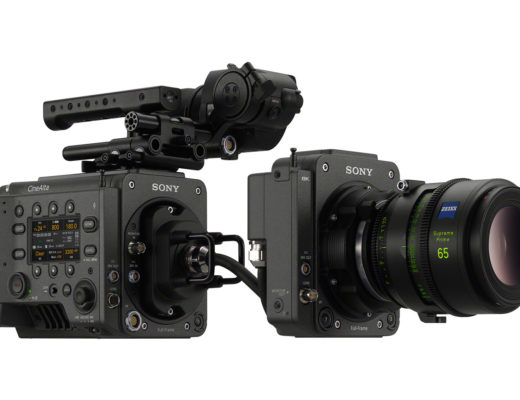