If you want to try some of the pioneering equipment from Abbey Road Studios, this is the moment. It’s a voyage into the “sound cathedral” like you’ve never experienced before. 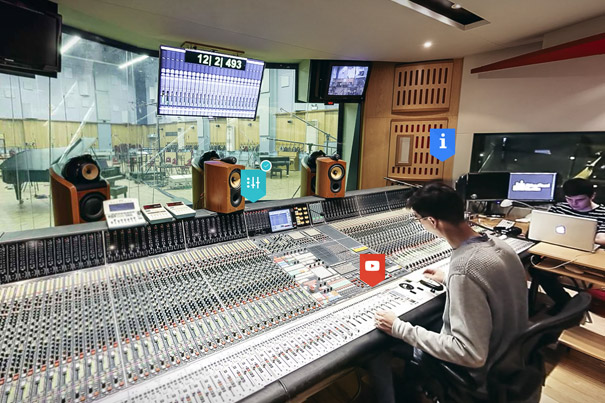 Sound is one important element in our lives, and places like the Abbey Road Studios are shrines of that experience. From the Beatles or Pink Floyd to Star Wars musical scores, many themes that are timeless were recorded there. Discover much of this through a Google site created in partnership with Abbey Road Studios that enables anyone in the world to follow in the footsteps of musical legends, and step inside the famous British recording studio as it’s never been seen before.

Once inside, you can explore every nook and cranny of the three recording studios, and discover stories, images, videos and music spanning the decades. You can also be guided around by producer Giles Martin, Head of Audio Products, Mirek Stiles, or broadcaster Lauren Laverne, and even play with interactive versions of pioneering Abbey Road Studios equipment. 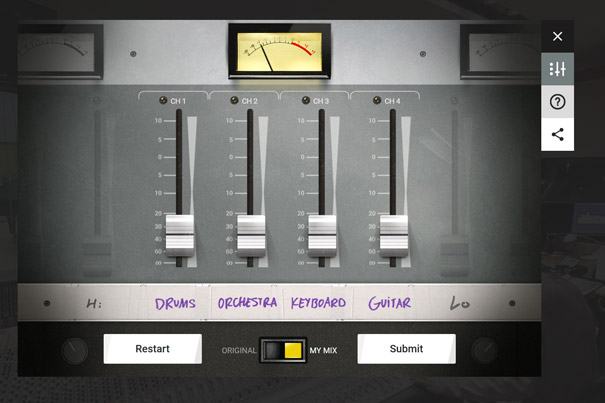 Conceived to be explored with headphones on, the voyage relies heavily on sound, after all the reason why Abbey Road Studios was created. The creators of the site say that “audio is the most important part of any musical experience. To make sure you get a high level of fidelity in Inside Abbey Road, we used a technology known as Web Audio. Used for positioning the sounds in the 3D space and for recreating classic effects like ADT in the gadgets, which would have in the past required heavy plugins like Flash.”

This is not all, though. “In addition, every audio segment in the audio guided tours by Lauren Laverne, Giles Martin and Mirek Stiles, as well as the site intro audio by Dean Lennox Kelly, was re-amped at Abbey Road Studios. The voice over was played back and re-recorded in the relevant studio space to accurately capture the reverberation times and unique acoustic characteristic of each room.”

Inside Abbey Road is an example of the potential of the Internet to share experiences that may define the way we see and hear documentaries and other programs in the future. Photography, animations, video, everything comes together in an almost seamless experience to the viewer. Photography plays also an important part in Inside Abbey Road, to create the atmosphere of the places visited in this virtual visit. Each panorama is composed of six HDR (High Dynamic Range) photographs and Google used over 1,000 of these in total, with each panorama weighing in at over 110 Megapixels. 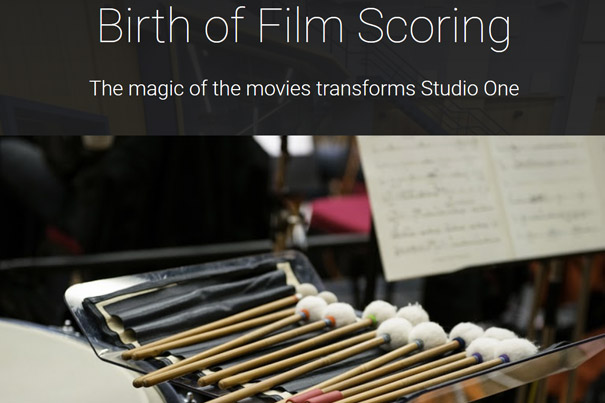 To make the experience as widely accessible as possible, the system provides 5 levels of image quality, and automatically chooses the best one based on factors like your Internet bandwidth, screen size, and zoom level. Google also uses the experience to promote its own browser, stating that “we also make use of the new WebP image format, which means if you’re using a modern browser like Google Chrome, the same images can download up to 30% faster.”

The 3D effect seen by visitors when they move around is the result of a complex 3D scanning that allows to “know precisely where each photograph and audio recording was taken”. A Lidar scanner was used to create a “point cloud” of up to 30 million points per studio. This also powers the 3D transitions you see when moving around, but it wouldn’t be practical to download such a massive amount of data, so Google built a much simpler 3D mesh of each studio based on the point cloud.

To create this rich experience on the web, a suite of cutting edge web technologies – html5 / webgl / css3 – are used. WebGL lets programmers use the kind of 3D graphics more often found in video games than websites, while CSS3 bridges the gap from 2D to 3D and powers all the interface animations.

The final element on this experience is the Google Cloud. The web application is built and hosted on Google’s cloud computing platform. App Engine provides the ability to easily build, maintain and dynamically scale the project; the more visitors the app receives, the more resources App Engine assigns, allowing it to dynamically scale depending on traffic.

Abbey Road Studios is comprised of three studios, each with different stories to tell. Studio One, from 1931, was the world’s first purpose-built recording studio could easily accommodate a full orchestra, plus a choir and an audience. But as rock and roll took over, and the need for classical recordings dwindled, the space was more likely to see bored technicians playing badminton than the likes of Sir Edward Elgar conducting Land of Hope and Glory.

The studio had to adapt to survive. And its salvation came from an unlikely place: Hollywood. Studio One was the perfect place to house cinematic orchestras. A deal was struck in 1980 and soon the soundtracks to blockbusters such as The Empire Strikes Back, Aliens and Raiders of the Lost Ark were being recorded in Studio One. This and many other stories, like the ways Pink Floyd – the more inventive users of the space, using unheard of techniques such as singing through a ring modulator and feeding a piano through a Leslie rotating speaker – made their recordings in Studio Three, are waiting to be discovered in this multimedia experience that will teach you a lot about the importance of sound. 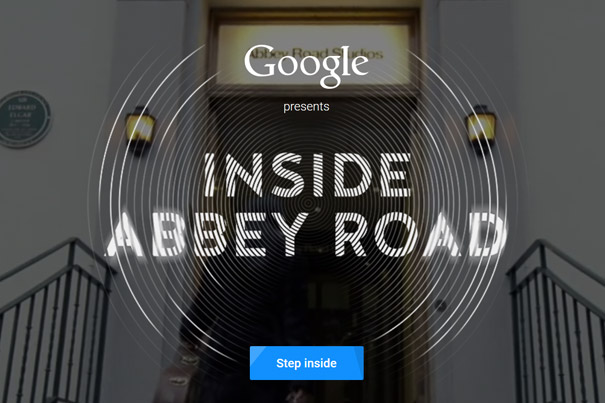 Pay a visit to Abbey Road Studios following the link to Inside Abbey Road (or click on the image above). But make sure you’ve plenty of time to “walk” around the place, read the texts, watch the videos and even play with the pionneering equipment used to create fantastic sounds before computers even existed. 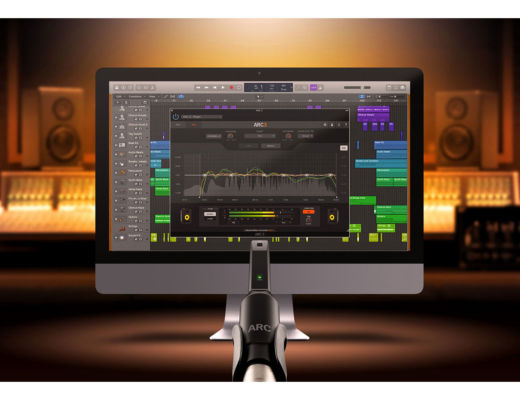 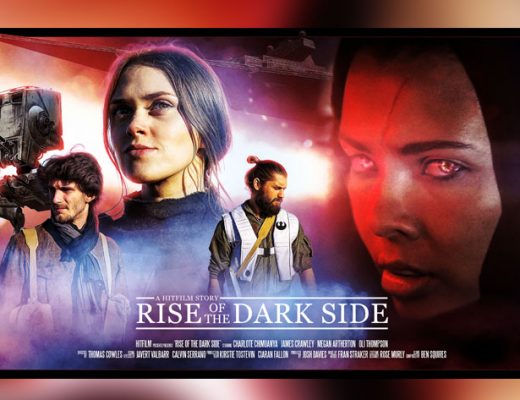 Entirely produced by the FXhome team and dedicated to their passion for the Star Wars franchise, the new trailer... 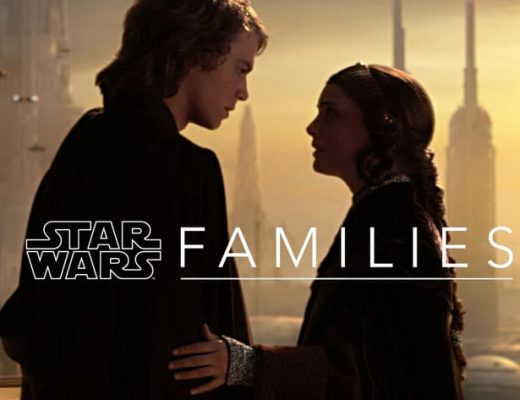 Show through photographs how Star Wars influenced a family, and get paid for it. The British Journal of Photography...