The British Journal of Photography launches a new commission with Disney/Lucasfilm exploring unique stories about the role that Star Wars has played in the lives of families. 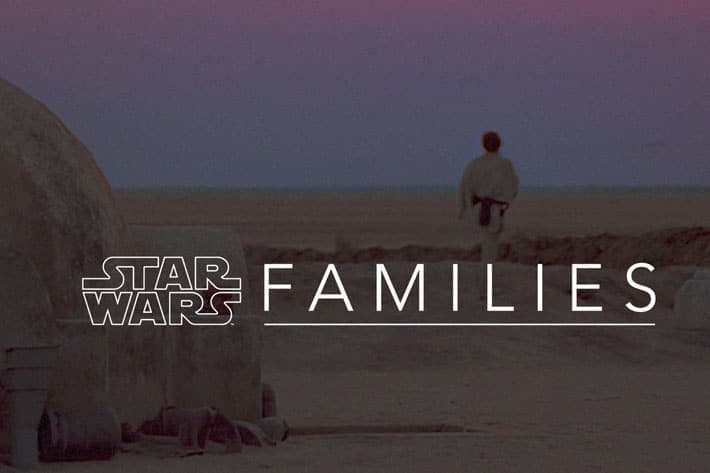 Show through photographs how Star Wars influenced a family, and get paid for it. The British Journal of Photography has grants for 10 photographers to create an editorial-style series of images.

The Star Wars saga is coming to and end, with the Star Wars: The Rise of Skywalker  film to arrive in theaters on 19th December 2019. Whether you like – or not – the way the saga developed, it’s the end of an era. That’s why the British Journal of Photography launched a new commission with Disney/Lucasfilm, exploring unique stories about the role that Star Wars has played in the lives of families the world over, paying tribute to the universal and intergenerational nature of Star Wars fandom.

The commission will provide 10 photographers on five continents, selected by British Journal of Photography, a £3,000 grant each to create an editorial-style series of images exploring each exploring a unique family story as the intergenerational Star Wars saga reaches its epic climax. 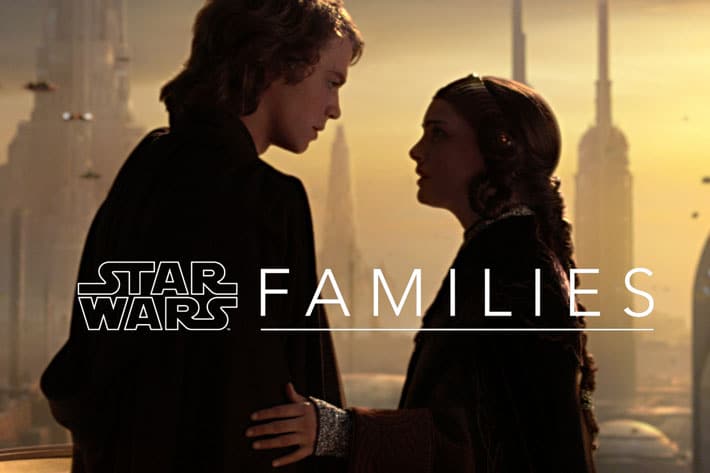 The Star Wars Families project will serve as an homage to fans and a record of this unforgettable moment as the Skywalker saga draws to a close. Ten international photographers will be engaged to create an editorial-style series of images which, together with the British Journal of Photography’s journalists’ exploration of each family’s story, will form a narrative around the family portrait. Assisted by a behind-the-scenes videographer, each selected photographer will be given the opportunity to create images that record the intimate relationships specific to each family unit.

From exploring the nature of their subjects’ relationships with one another, to the role that Star Wars has played in their lives, and perhaps even the way in which themes from the Skywalker story arc have parallels in the families’ own story, each selected photographer will create a portrait of these unique family constellations. Family members will be encouraged to reflect on the ways in which these themes explored in the Star Wars films – such as coming of age, courage, hope, the triumph of good over evil, the pursuit of balance and harmony – have informed their own life experiences. 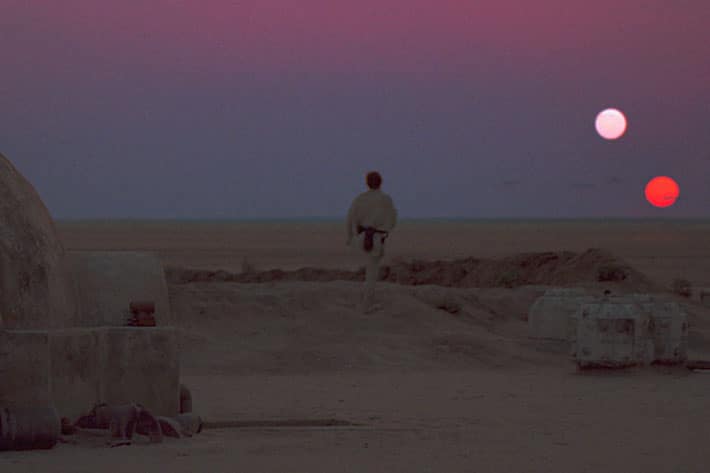 Shoots will take place between 16th November and 17th November 2019. The Star Wars Families stories and imagery will be featured by British Journal of Photography and StarWars.com, among other places, in the weeks preceding the launch of Star Wars: The Rise of Skywalker on 19th December 2019 and thereafter. By applying, there is no guarantee a photographer will be selected. Provided that a photographer is selected to participate, BJP is not obligated to use any resulting images and/or recordings.

The deadline for applications is 24 October 2019, 23:59 BST. For more information, visit the webpage dedicated to the Star Wars Families project.