Love Star Wars? Want to replicate some of its glorious moments? Check the series for Rise of the Dark Side: VFX, compositing and editing a Star Wars-themed fan film, courtesy of FXhome. 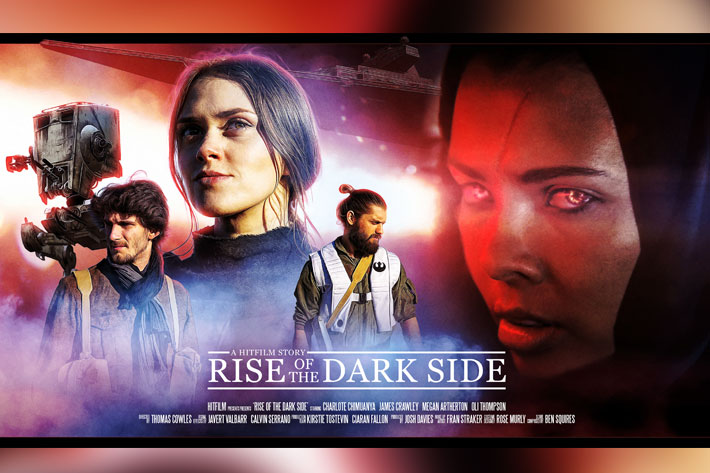 Entirely produced by the FXhome team and dedicated to their passion for the Star Wars franchise, the new trailer Rise of the Dark Side is the gate to a practical lesson in using their HitFilm software.

The best way to promote a company’s software is showing how it is used to do the work it is meant to do. In the case of FXhome’s flagship editing and VFX platform, HitFilm, the best way to show what it is capable of, is to use it in real world situations… well to create make-believe scenes Hollywood-style. That’s the reason why the team at FXhome decided to debut its series Rise of the Dark Side: to show the power and versatility of HitFilm.

The new short trailer, entirely produced by the FXhome team, and dedicated to their passion for the Star Wars franchise, is a passion project and homage to the soon-to-be-released film, Star Wars: The Rise of Skywalker. FXhome’s The Rise of the Dark Side also announces the Master Class tutorial series that you’ll be able to follow in the coming weeks. 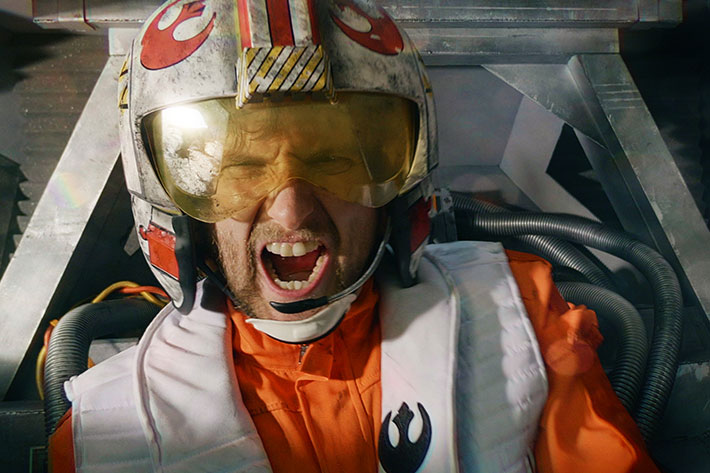 The Master Class series of tutorials

FXhome’s comprehensive Master Class series of tutorials is designed to teach the FXhome and HitFilm community of nearly 5 millions fans how to recreate the VFX and stunning imagery that appears throughout Rise of the Darkside. The Master Class covers a number of Star Wars-themed VFX creations, including:

Create a Star Wars-style title
FXhome demonstrates for users how to create menacing, metallic titles using HitFilm Express and add-ons like Parallax effects and 3D lights. Users will also learn how to use heat distortion effects and Action VFX stock elements like smoke, ashes or dust to “fire up” text.

Using 3D tracking in your film
In this tutorial, FXhome teaches how to scan and use footage (with the help of Foundry’s camera tracker) to import a 3D model of an AT-ST into battle scenes. Also, users will learn how to harness the force (camera-shake effects) in flat scenes to make enemies “tremble with fear.”  The project includes a free AT-ST model to download! 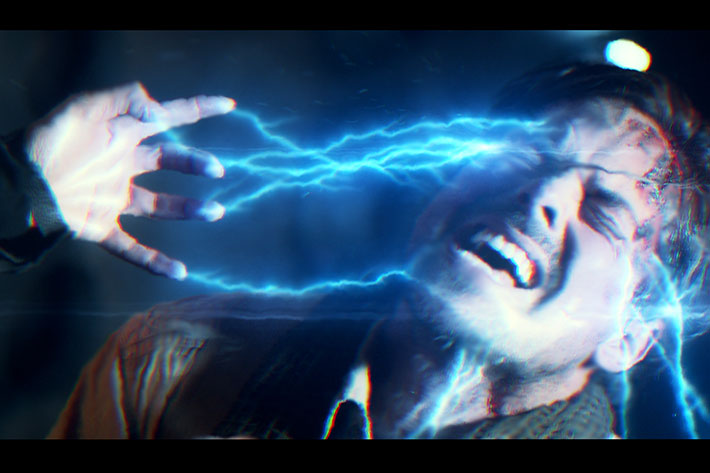 Compositing simulations from Blender to HitFilm
In this tutorial, FXhome teaches how to easily export creations from Blender, and composite it into battle scenes using HitFilm Pro. The team also shows how to scale up the annihilation with floating dust, swirling leaves and falling debris.

Rise of the Dark Side Director’s Commentary
What does it take to make a Dark Lord rise from the ashes? Find out how FXhome took the concept from idea to execution in this FXhome Q&A. Viewers will get an inside look at how FXhome organized production, post-production and split up the visual effects shots.

Making of Rise of the Dark Side
Follow the talented team as they give you a sneaky look at the filming process. From beaches to Radar Museums, FXhome found plenty of great places to shoot, but as with every adventure, there were some hurdles to overcome.

The FXhome team will be adding new tutorials to the Master Class every Thursday until January 9, 2020.