In partnership with Dove and Girlgaze, Getty Images has launched a new grant to provide financial support and mentorship to photographers and videographers creating inclusive visual stories. 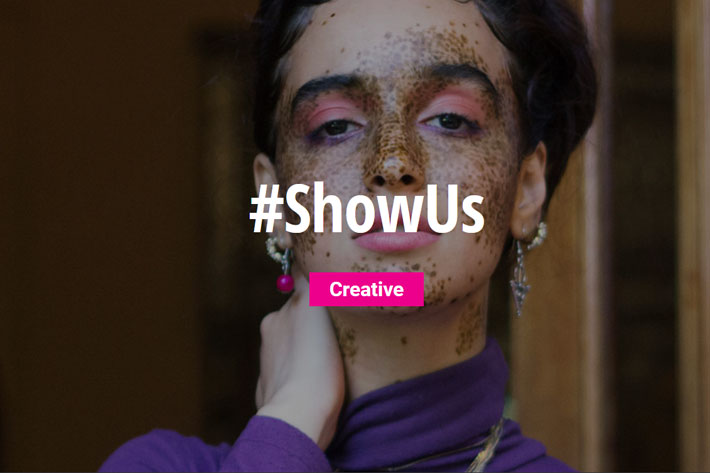 First in series of grants to be awarded across 2020 and beyond, the Getty Images #ShowUs Grant aims to support women, female-identifying and non-binary voices in commercial film and photography.

Launched on the one-year anniversary of Project #ShowUs, the inaugural grant of $10,000 will be awarded to a commercial photographer or videographer who is using their talents to create inclusive visual stories depicting authentic representations of women, female-identifying and non-binary individuals.

The successful recipient – says Getty Images –  will also be invited to license their award-winning content through GettyImages.com at a 100% royalty rate for content created within their proposed project. In addition to financial remuneration, recipients will also receive mentoring support and guidance.

The #ShowUs Grant is open to women, female-identifying and non-binary commercial photographers and videographers who have been shooting for less than five years. Open for applications, this initial grant is the first in a series of grants to be awarded across 2020 and beyond. Applications will be accepted until Friday, May 10th at 11:59 p.m. EST. 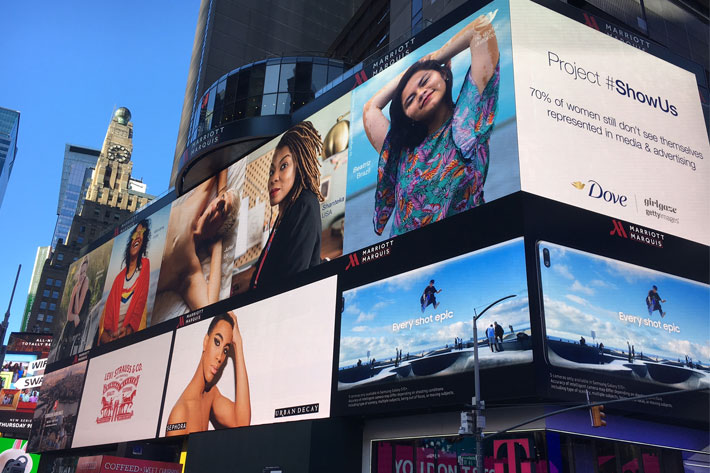 A global library of images

The grant is part of Getty Images’ ongoing commitment to promoting diversity within creative commercial content and elevating the work and the voices of women, female-identifying and non-binary photographers and videographers as championed with Project #ShowUs. Created in partnership with Dove and Girlgaze, the Project #ShowUs collection is a global library of images created by women, female-identifying and non-binary individuals devoted to shattering beauty stereotypes around the world. 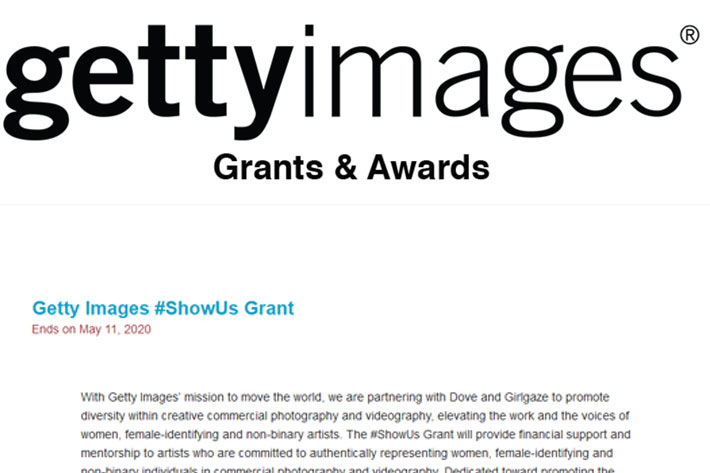 Dr Rebecca Swift, Global Head of Creative Insights at Getty Images, comments: “With Project #ShowUs we set out to break visual clichés on an unprecedented scale via the creation of self-representing, authentic imagery by women and non-binary individuals. One year on we remain as committed as ever to this vision and find ourselves in a time when it has never been more important to support our creator community. This grant will support more female-identifying and non-binary artists to create inclusive visual stories which drive a more diverse and representative visual landscape.”

Sophie Galvani, Global Vice President at Dove, comments: “The #ShowUs Grant is a brilliant initiative to help move the conversation forward, while supporting young creatives who like us, want to break beauty stereotypes. At Dove, we will continue to challenge the industry and ask media and advertisers to consider the images they’re using and the proven impact they have on how women feel.” 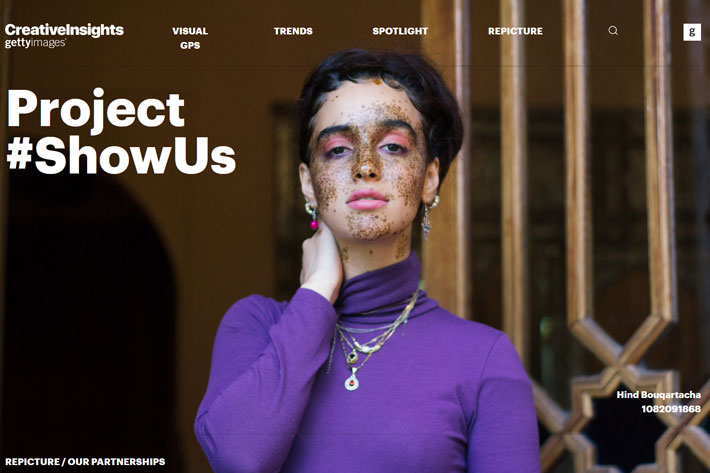 A narrative based on still images or video

Amanda de Cadenet, Founder & CEO of Girlgaze, comments: “The core mission at Girlgaze is to close the gender gap by providing our community with access to paid opportunities for our global community of woman and non-binary creatives. Our partnership with Dove and Getty Images to create the #ShowUs image library provided over 800 paid jobs to Girlgaze creatives. We are so grateful, especially in light of the current global crisis, to be able to work with Getty Images and Dove on this initiative to provide financial grants in order to promote the continued creation of award-winning and game-changing images.”

The winner will be selected based on their ability to execute a compelling commercial visual narrative based on still images or video. The jury will consider the calibre of the portfolio, the project’s merit and the artist’s professional ability. The judges will also be assessing how the submitted projects authentically represent women, female-identifying and non-binary individuals from across the globe and how the project will help to change representation in the media and advertising.

Submissions will be judged by a prestigious industry-leading panel including: 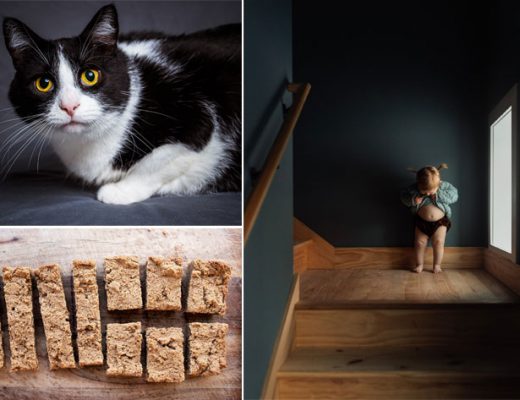 From April 6th through June 26th, 2020 participants can submit their best photos and short films of life at...